Throughout history, the Black Sea region has always been a strategic location many parties sought to control due to its importance in trade as well as its strategic value. In the late 2020s, relations in the region significantly deteriorated and the entire area became a battleground for various interests, often backed by the power of a newly established Private Military Company.

Peaceful, rural towns became engulfed in the fire that threatened to consume the entire world as the mercenary forces battled each other for control of even the smallest port that could be used to their advantage. Their mission being nothing less than complete annihilation of any opposition!

The new Coastal Threat map, appearing in Update 0.13, is a completely reworked version of an older map of the same name that appeared in the early Alpha stages of Armored Warfare’s development. The goal of the overhaul was to improve the playability of the map as well as optimize its game performance. 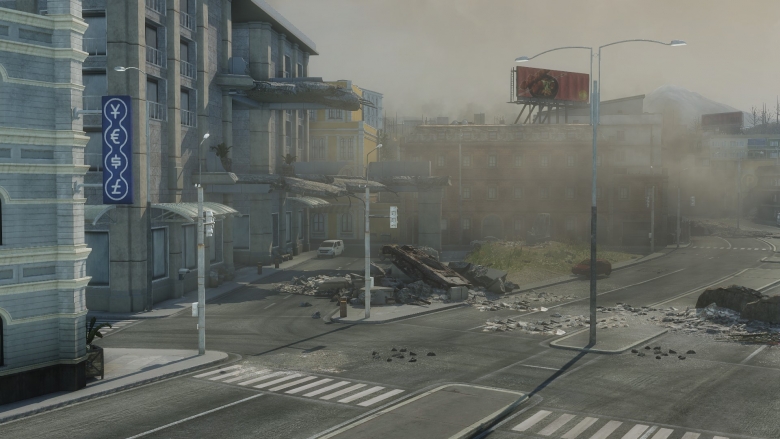 This 1200x1200 meter map consists of several regions – the southern bay area and the north offers wide arcs of fire while the city can be used by heavier and slower vehicles to advance under cover. The entire map also offers plenty of space to flank your opponents as well!

The Green Area is generally more closed with the exception of the bridge. Crossing the bridge has to be carefully considered as every vehicle attempting to do so will be vulnerable to fire from the opposite shore as well as from the city further up north. The beach, on the other hand, offers several excellent spots to fire at enemies in the center of the town.

The Blue Area is where the Main Battle Tanks will shine, with a lot of cover and relatively unobscured firing lanes! However, players advancing through this part of the map have to be careful as they can be shot at or flanked by enemies in the green or red zones.

The Red Area doesn’t offer as much cover as the other parts of the map, but it is a direct and potentially rewarding route to the enemy base. While the fast lanes tend to be controlled by long-distance tank destroyer fire, daring AFV raids through this part of the map can result in a nasty surprise for the enemy forces and tip the scales of the battle. 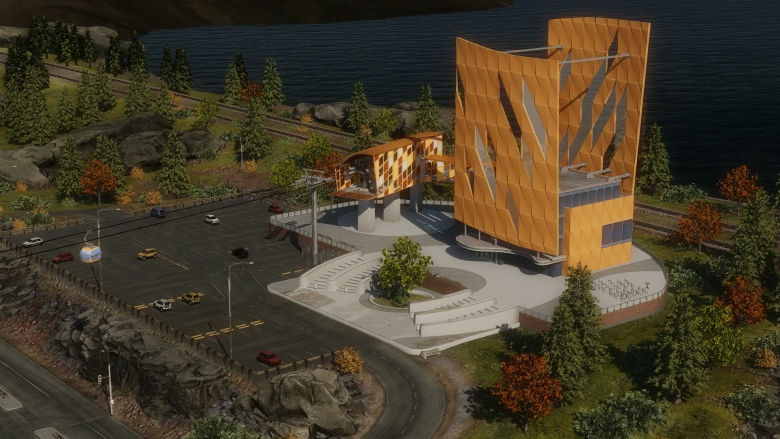 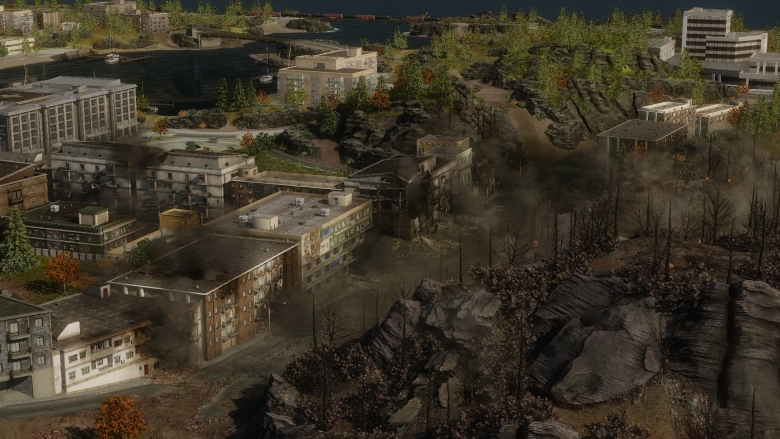 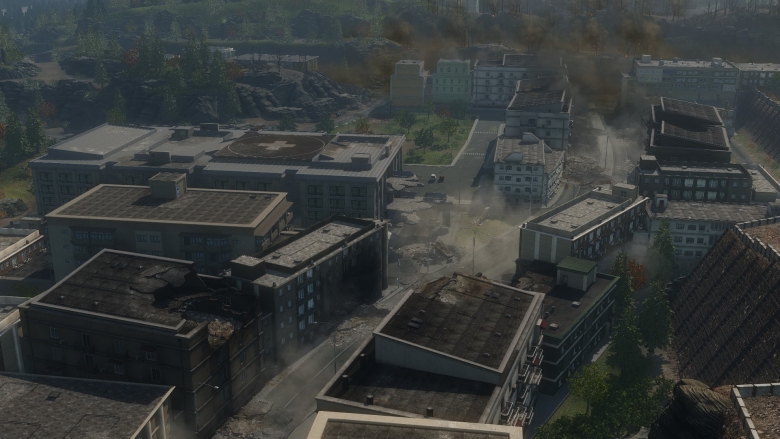 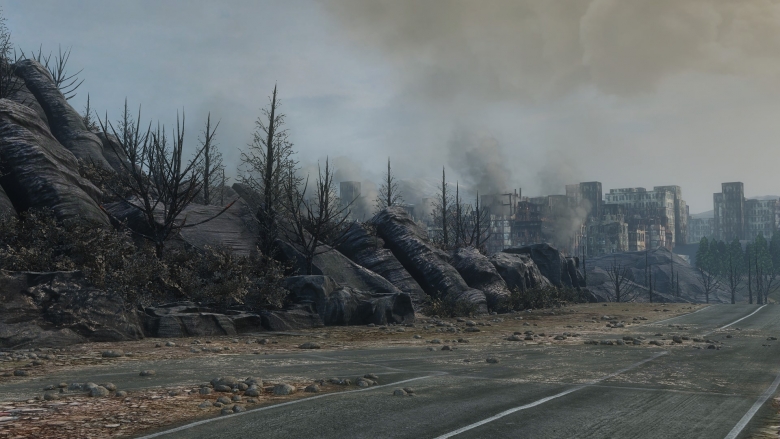 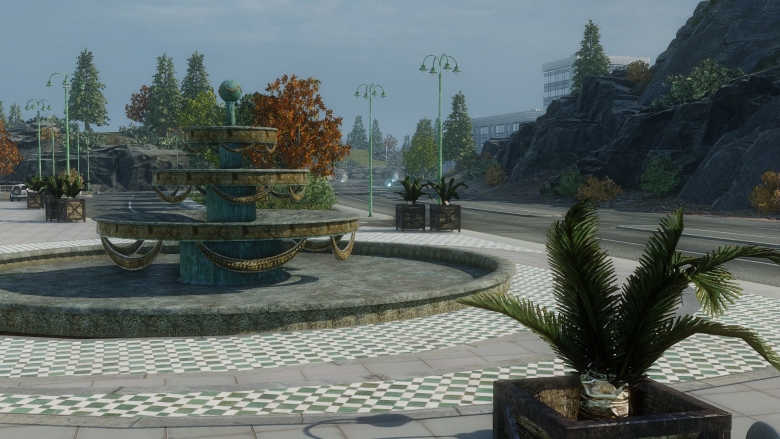 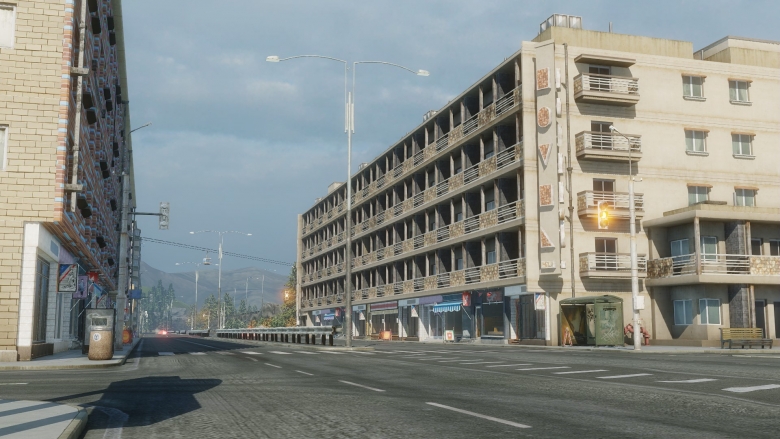 ‹ The Chemical Plant Map up The Desert Crossing Map ›
Share