We are proud to present our second massive Global Operations map Barren Divide, which is coming to Armored Warfare in Update 0.19 "Tanks Reloaded"!

The Lions of Nequiel have invaded a rural region, decimating the city, taking control of all transportation as well as a local refinery and setting up a militarized presence in the area. Another faction called TRF has taken control of the region, removing the hostile factions and utilizing the resources, even arming citizens to fight back but it hasn't done anything to reestablish a safe zone for any non-combatants. It is the player's mission to restore order in the region by driving both hostile forces out. 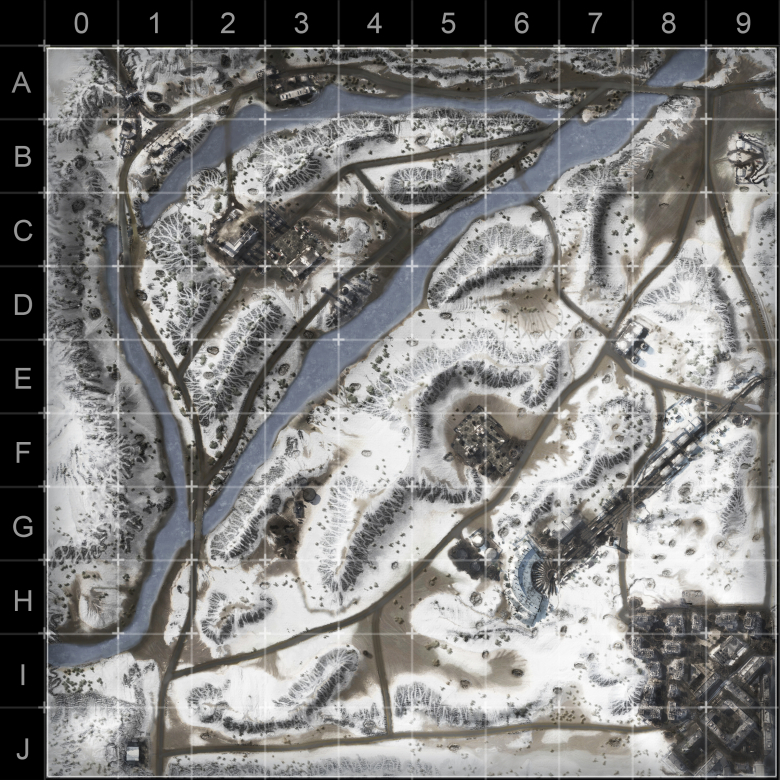 It includes many of the popular features from the first Global Operations map Desert Crossing:

As seen in Desert Crossing, the objectives change during the course of the mission and will be described in detail in one of the upcoming articles. 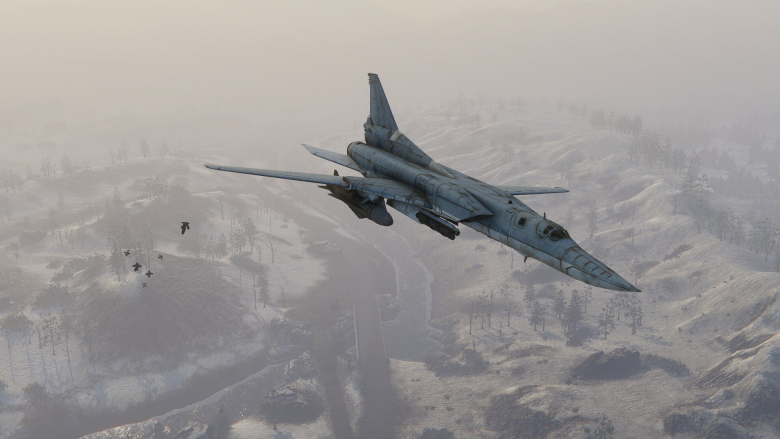 Barren Divide AI vehicles represent the Lions of Nequiel forces that are trying to occupy the region. Their forces in the area aren't strong, but they are fanatical and will not yield to any faction vying for dominance. The only option is to destroy them, but as the Objectives change they receive reinforcements.

The Wildcards on the Barren Divide map are of the same type used in Desert Crossing with some small differences:

The overall use and principles of the Wildcards are, however, the same as described in our Desert Crossing Wildcard article.

Player starting positions are located in the south-west and north-east corners of the map. The map itself can be split into four areas, separated by a small river – from north to south:

These areas can be accessed freely – the river provides no obstacle for vehicles and can be traversed easily. Players willing to maintain their speed can use one of the available bridges. 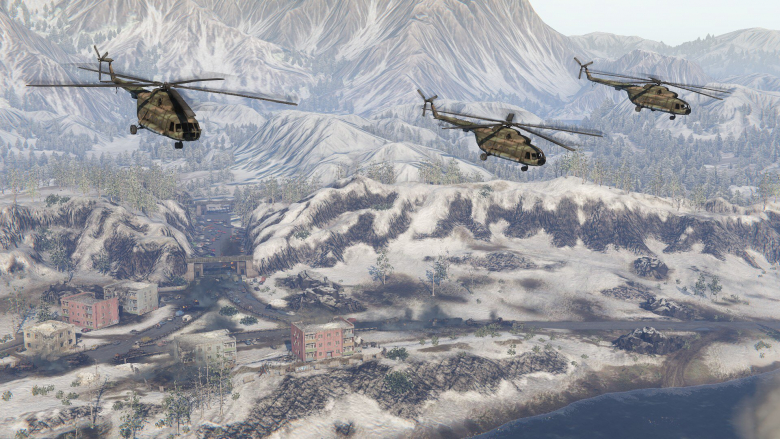 The Highway section in the north is relatively detached from the southern objectives and is littered with the husks of abandoned automobiles, left by inhabitants fleeing from the Lion of Nequiel zealots. Several buildings provide excellent cover for players who prefer short range engagements. 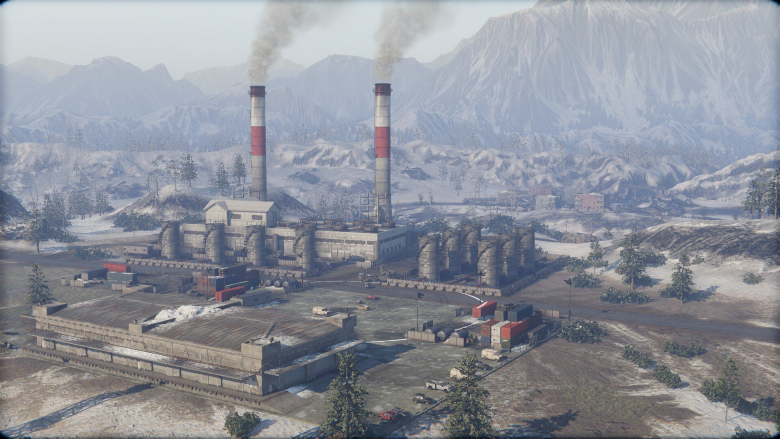 The Petroleum Extraction Plant objective is a massive facility south of the Highway. Like the Highway entry, this objective can be held using a lot of cover, provided by enormous buildings and smaller objects such as trucks and containers that cover the area. The facility is a strategic place, allowing the controlling forces access all across the map. 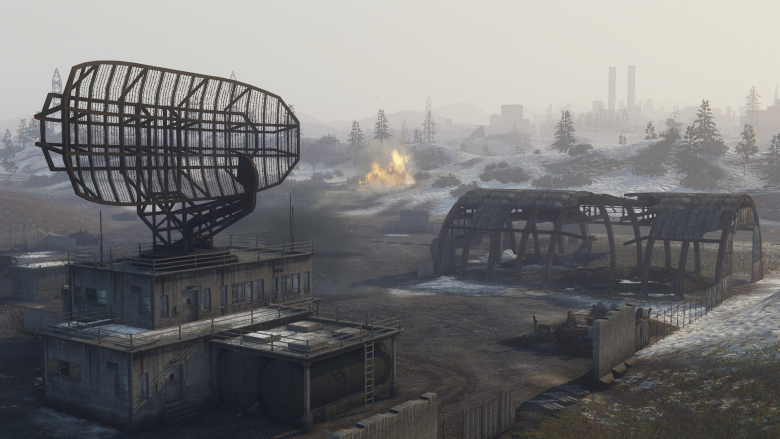 The Radar and Communications Facility objective is an old military installation connected to a massive bunker, located in the middle of the map between two rivers. Controlling it is crucial for any attempts to assault the city. The hills surrounding it can be used as sniping positions against enemy forces caught in the open, while the area around it is ideal for lightning vehicle assaults. 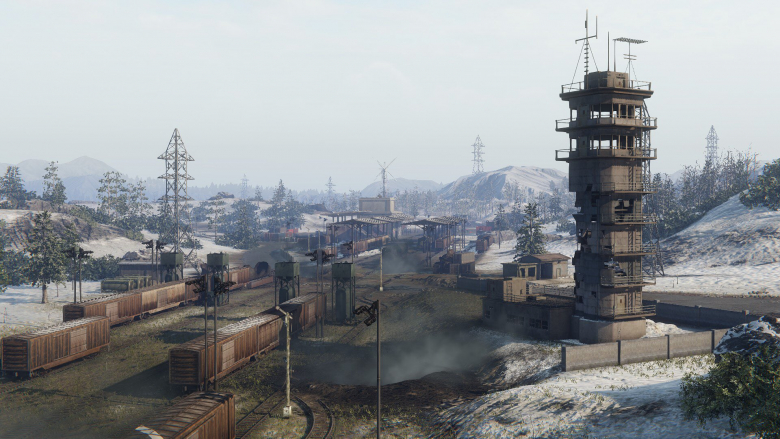 And last but not least, there's the Town and Railway Depot area. The southern part of the map is covered by structures that provide a lot of cover and the enemies entrenched there are very difficult to dislodge. Proceed with caution!

Barren Divide is but one of the maps currently in production for the Global Operations mode.

We look forward to showing you more of it in the near future!