Two opposing tank companies clashed in a large-scale battle, leaving the local woodland landscape in a state of ruin. One side pushed north, crushing buildings under their tank treads, while opposing forces traveled south, setting the nearby forest ablaze and leaving it to burn in their wake.

When the two forces finally met the results were cataclysmic; now the area is littered with evidence of their encounter. The broken remains of tanks, left to rust, dot the landscape. Stick to the main roads to face your enemies head on, or battle at long range atop precarious vistas in Frontline!

Frontline is a brand new map coming soon to Armored Warfare in the next Update. What sets it apart from other maps in Armored Warfare – apart from its unique setting – is the fact that it is both very large (1400 x 1400 meters) and almost completely open.

Players can access the majority of this map's surface, allowing fast vehicles to exploit the terrain for wide flanking maneuvers. Tank Destroyers will find several excellent positions to snipe at the enemy. Main Battle Tanks can use the cover of wrecks, stones and the other obstacles littering the landscape to steadily advance. Wheeled vehicles can travel across the map very fast using the road network, allowing them to set ambushes and to respond to flanking attacks. 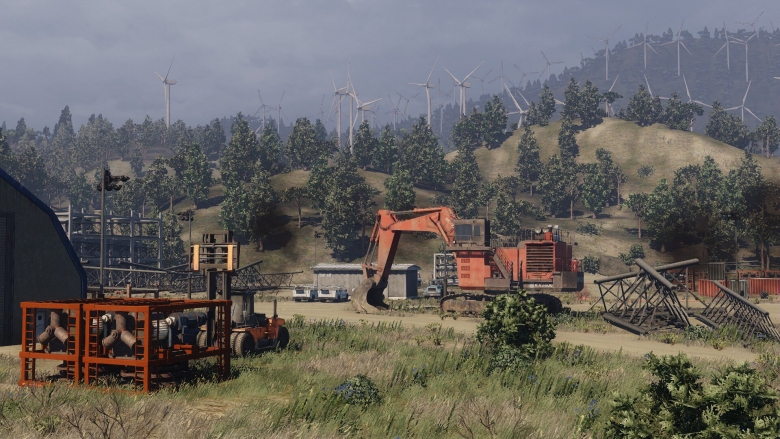 Due to its openness, there are almost no natural routes for players to take and tactics will almost entirely depend on each team, as the terrain no longer dictates vehicle deployment. The flow of battle will be less predictable than on some of the other Armored Warfare maps and players need to be ever vigilant for the shifting tides of war.

We hope you enjoy this map and we'll see you on the battlefield! 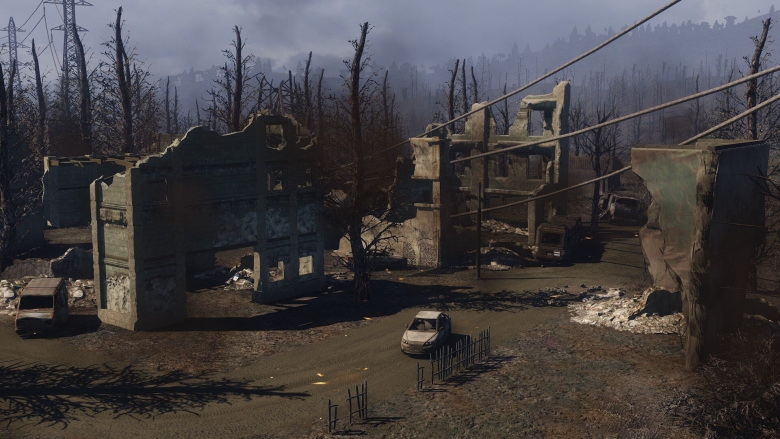 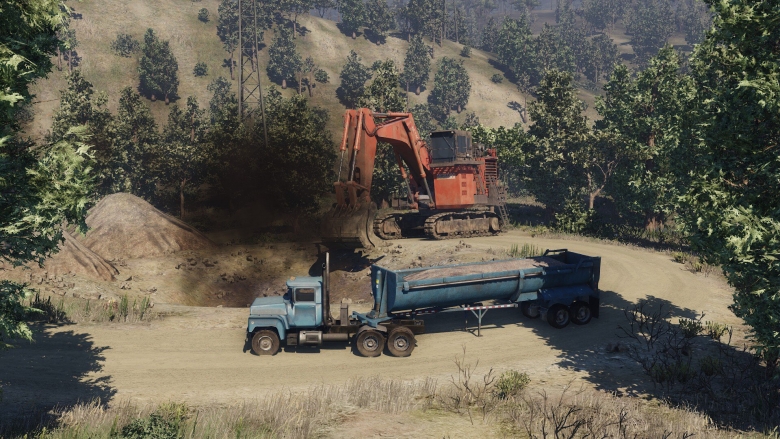 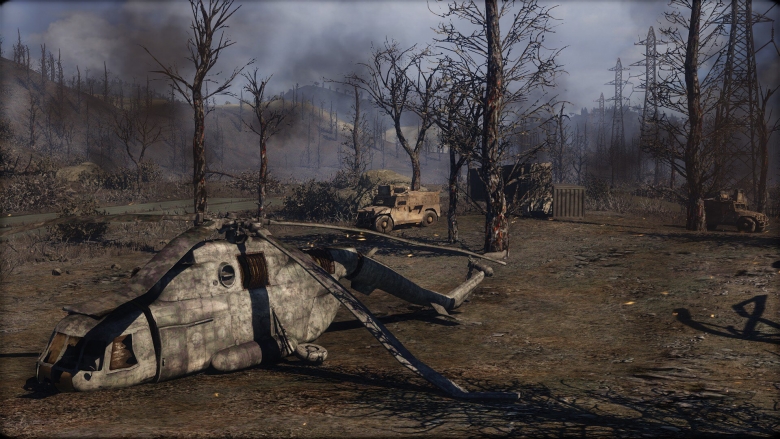 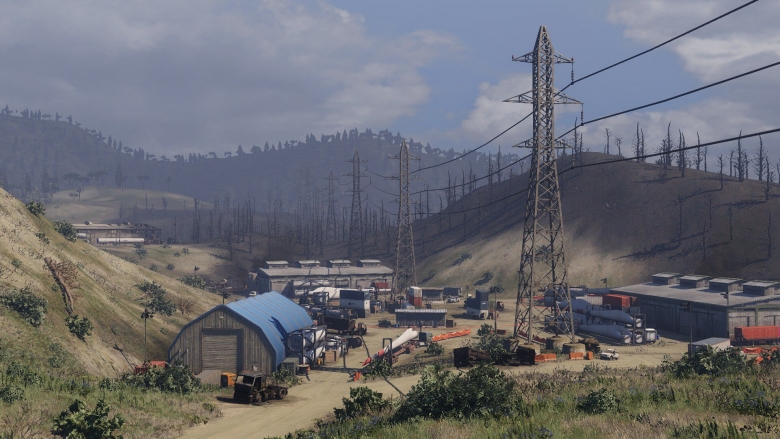 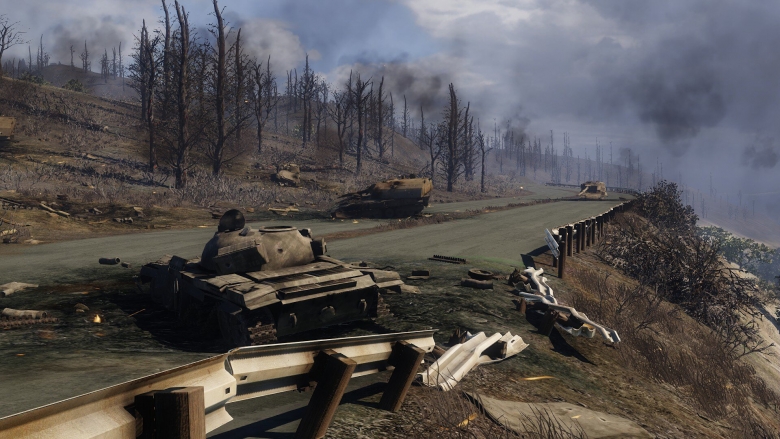 ‹ The Desert Crossing Map up The Reactor Map ›
Share