This part of the guide series describes basic game mechanisms - such as armor, shooting and movement.

Let’s take Random Battle PvP as an example since this is the default PvP mode of Armored Warfare.

Each PvP team in Armored Warfare consists of 15 players or less. Players enter the battles by clicking the "Action!” button in the Garage (this mode is selected by default). They then enter the battle queue and wait a short while for the game to put them into teams. 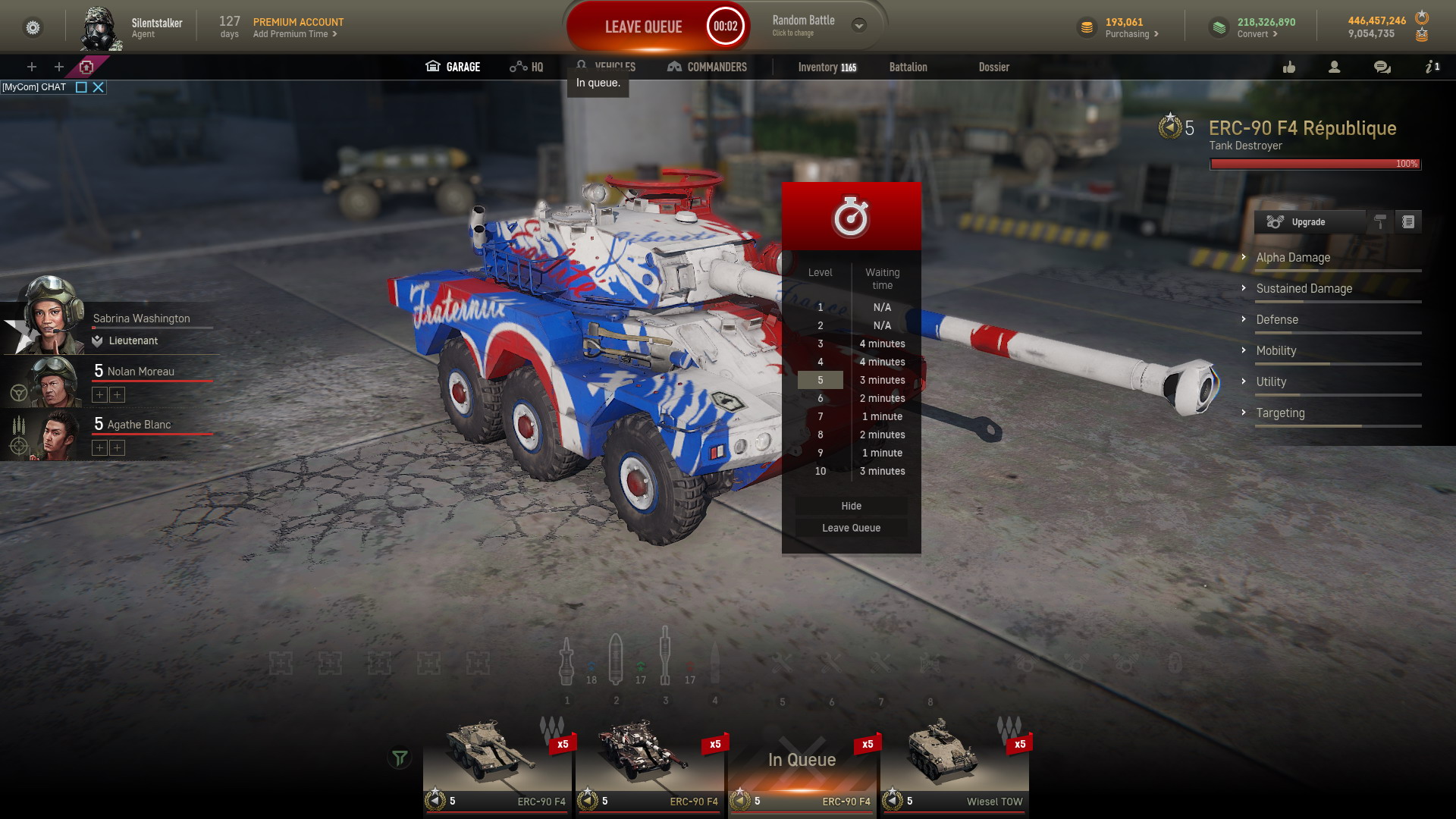 The game puts players together through a mechanism that takes players waiting in the queue (the queue indicator is displayed on the picture above) and sorts them into teams that play against each other. This mechanism is called "matchmaking" and it builds teams based on some basic rules, such as:

When the battle is formed, players are moved to the battle map and the 30 second countdown to the start of the battle begins. This countdown serves not only for players to prepare themselves and give them some time to think about strategy, but also allows those with slower battle loading times to catch up.

PvP battles last for 15 minutes (or until one side wins). Teams can win by using one of two possible methods: either by destroying the entire enemy team or by capturing a base.

Players capture bases by moving their vehicles into the base circle designated on the ground. When that happens, a counter is shown on the upper part of the screen, displaying the time left to base capture. Defending players can disrupt the capture of their base by damaging or destroying the capturing vehicles. If neither team manages to destroy the opponents completely or to capture the enemy base, the battle ends in a draw and both sides receive very little rewards - please note that even if you get destroyed in battle or your team loses, activity is always rewarded more than passive gameplay even if you manage to survive. 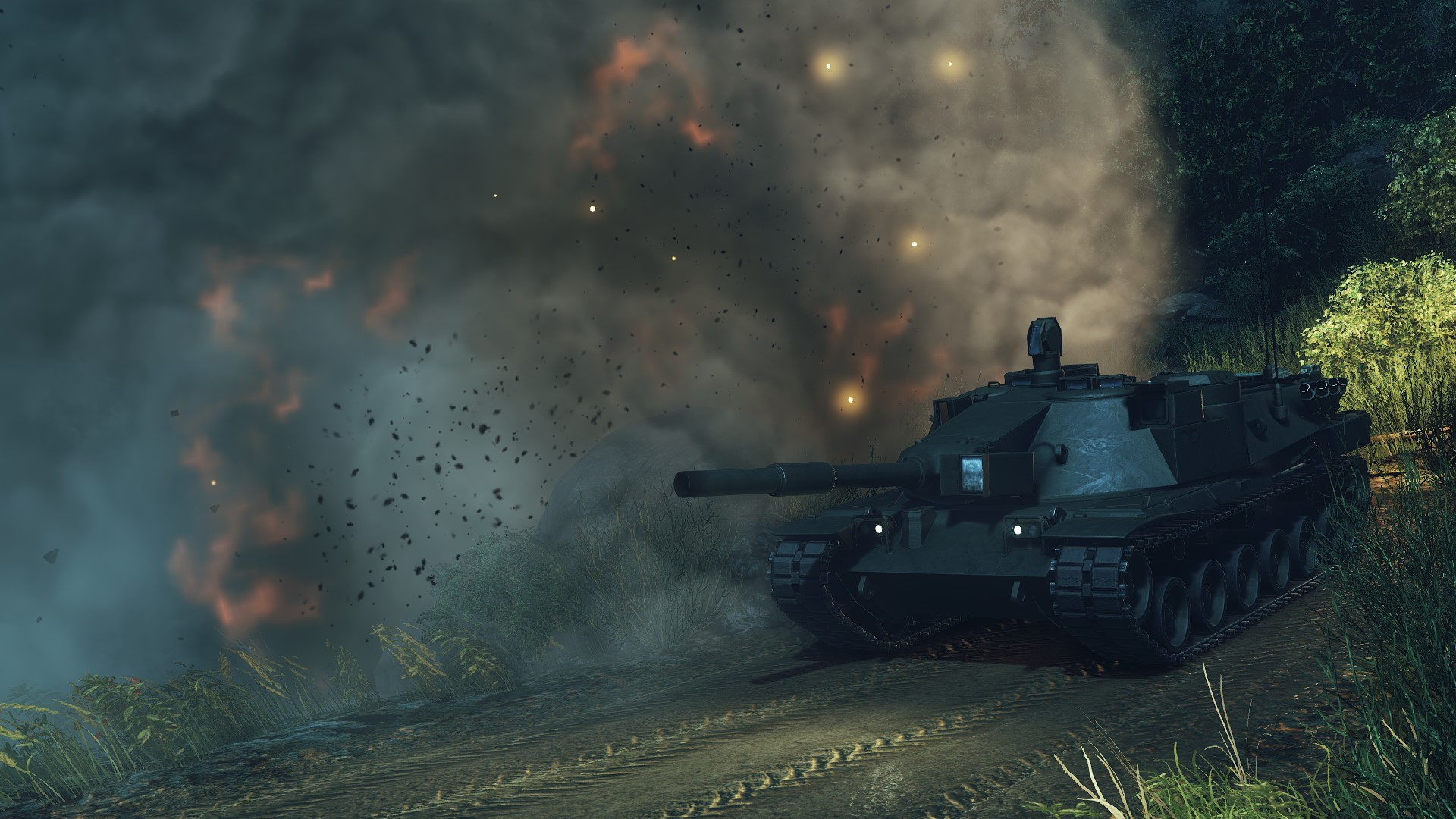 The goal of the game is to aim at the enemy, fire at them using one of your weapons and deal damage to their hitpoint pool until the enemy vehicle is dead. Hitpoints represent the durability of a vehicle – the tougher the enemy is, the more hitpoints it has. But not every hit ends in hitpoint reduction – vehicles do have armor that can completely negate your own shells.

You can use the standard key movement combination (W – forward, A – left, D – right and S – backward) to move your vehicle. To fire a gun, move your turret with a mouse and position your aiming circle over an enemy vehicle – once the enemy is targeted, press the firing key (Left Mouse Button by default) and watch the fireworks!

There are many types of shells, weapons and armor in Armored Warfare. Learn more about them in a dedicated article.

Visit our Guide section to find out more about Armored Warfare mechanics.