Before entering the Operation PvE battle mode, players have to take the following steps:

Press the red “Action!” button to enter the matchmaker queue. If the Operation mode is not selected (you see the mode to the right of the red “Action” button), press the button with the game mode and then, on the HQ screen: 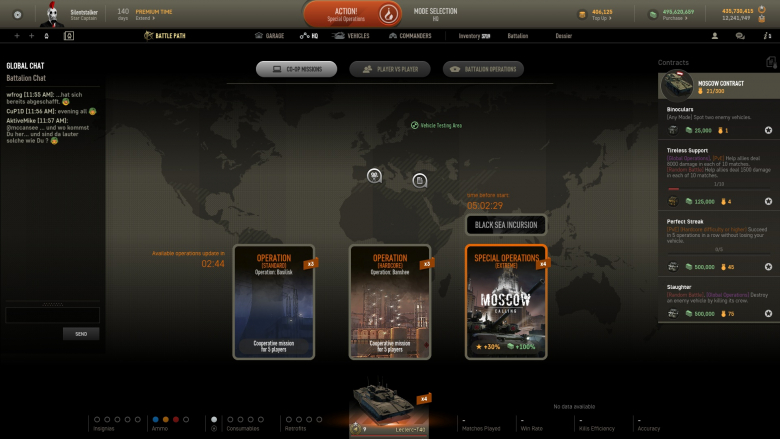 Generally speaking, the Standard difficulty is suitable for everyone (including new players) and makes for a casual experience and an excellent entry into PvE missions. The Hardcore level, on the other hand, requires some team cooperation and victory is by no means guaranteed.

A loading screen will appear with the setup of your 5 man team. Once a certain number of players have successfully loaded the map, a 30 second countdown until the start of the battle begins. On the loading screen, players can see a mission briefing containing the storyline and the rewards. 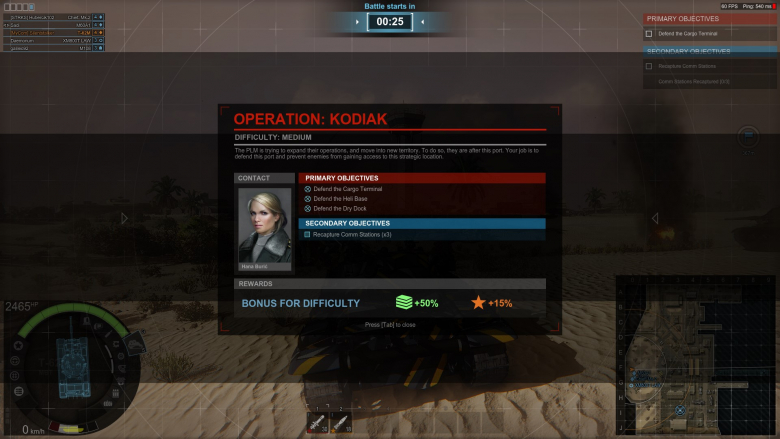 PvE missions have different objectives to PvP battles. Objectives are split into primary and secondary.

Players have to complete the primary mission objectives within a certain time limit. There are many types of objectives, including:

During the missions, players will be confronted by AI-controlled enemies (also known as “bots”). Their numbers and toughness are defined by the difficulty level of the mission. 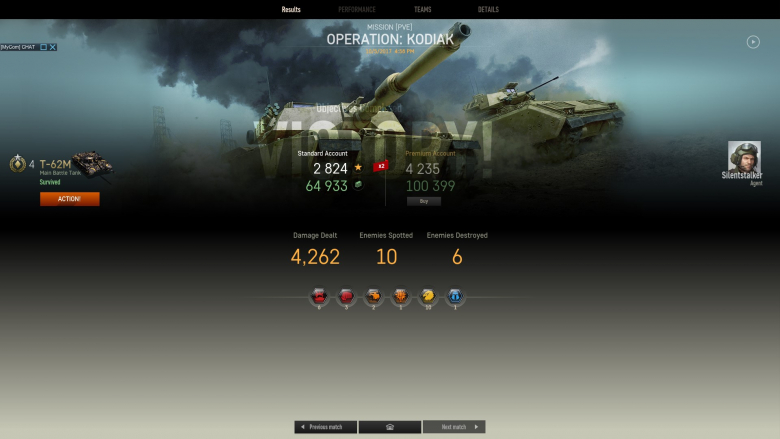 Special Operations come in three difficulty levels – Hardcore, Extreme and Heroic. Even the Challenging mode is considerably more difficult than standard PvE and teaming up with your friends is recommended. The Extreme mode (only available to Tier 9 and Tier 10 vehicles) is very difficult and a full platoon of five players is recommended. The Heroic mode is only available to Battalions and is extremely challenging and only well-coordinated platoons can be successful in it.

Special Operations represent the peak of the Armored Warfare PvE experience – make sure you are well-equipped and experienced before attempting one.