We are happy to introduce the second and final part of Francine De Laroche’s vehicle branch, bringing you the long-awaited Char Leclerc and several other vehicles. 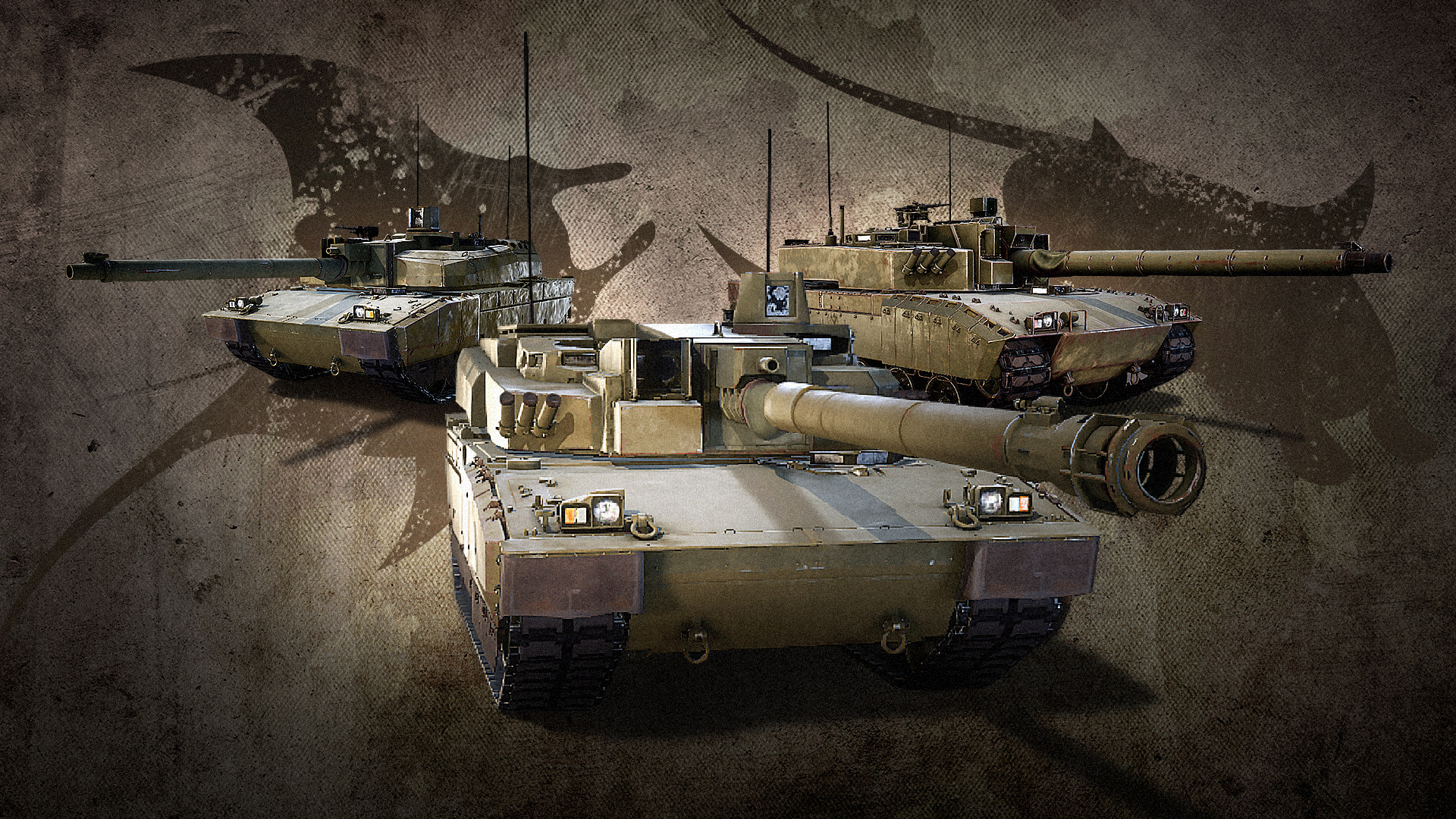 The following vehicles are now available:

As for the Al-Hussein MBT, it replaces the Ariete in the Challenger branch of vehicles. The Ariete is now an alternative Tier 8 option for the French branch. Please note, however, that it will not be possible to unlock the Tier 9 Leclerc from the Ariete. As for the exchange itself, the following rules apply:

This second half of the branch comes with new features:

The Level 3 (v3) retrofit Improved Barrel Lining is obtainable from the Tier 9 Leclerc MBT. It grants the following bonuses:

In order to obtain it, one of the following feats must be performed 10 times:

The Mastery system, currently only available for the Tier 10 Leclerc T4 MBT, will test your skill with that vehicle. It requires a completion of the following achievements 4 times:

And last but not least, there are the new visual customization options: 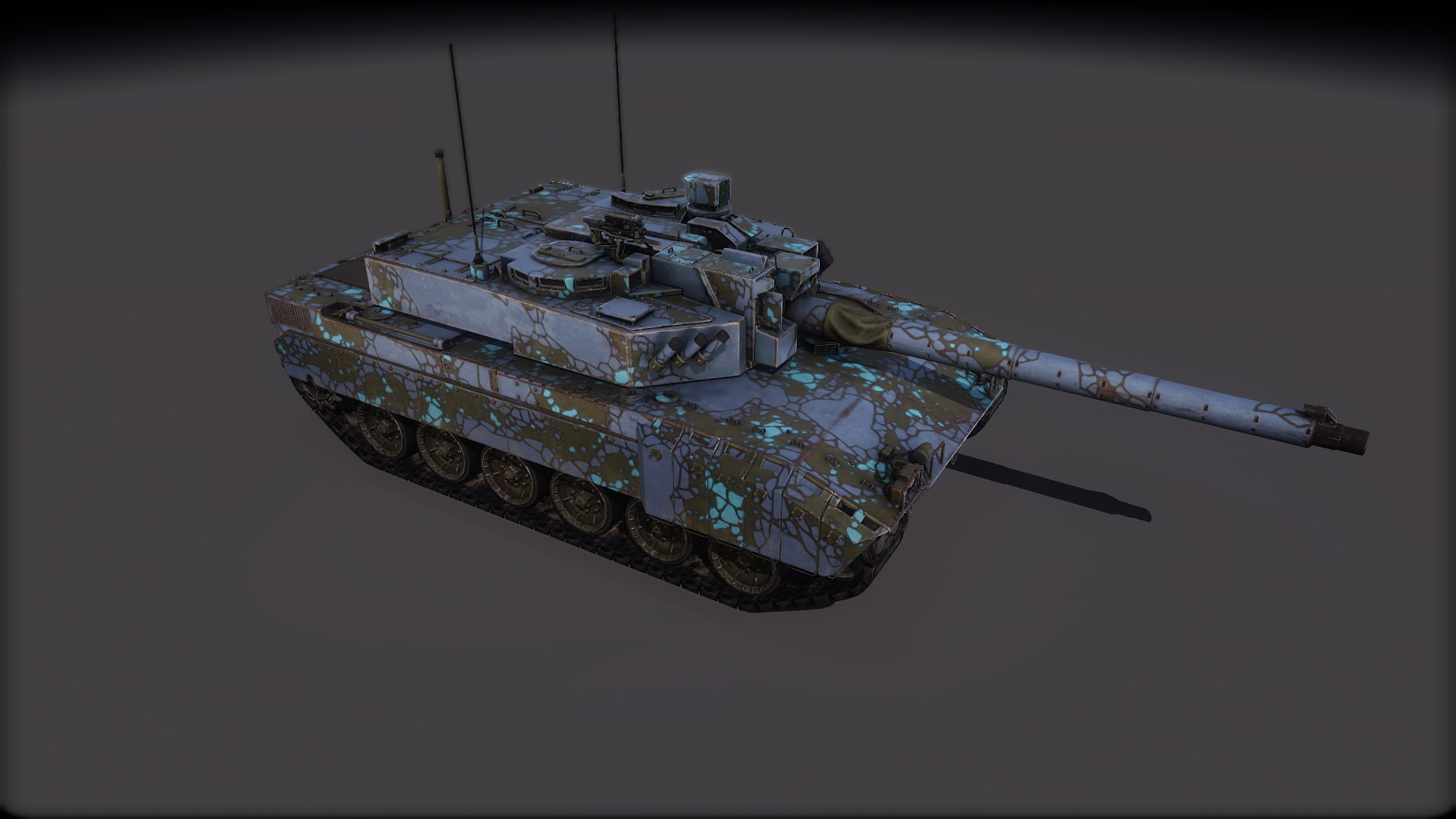 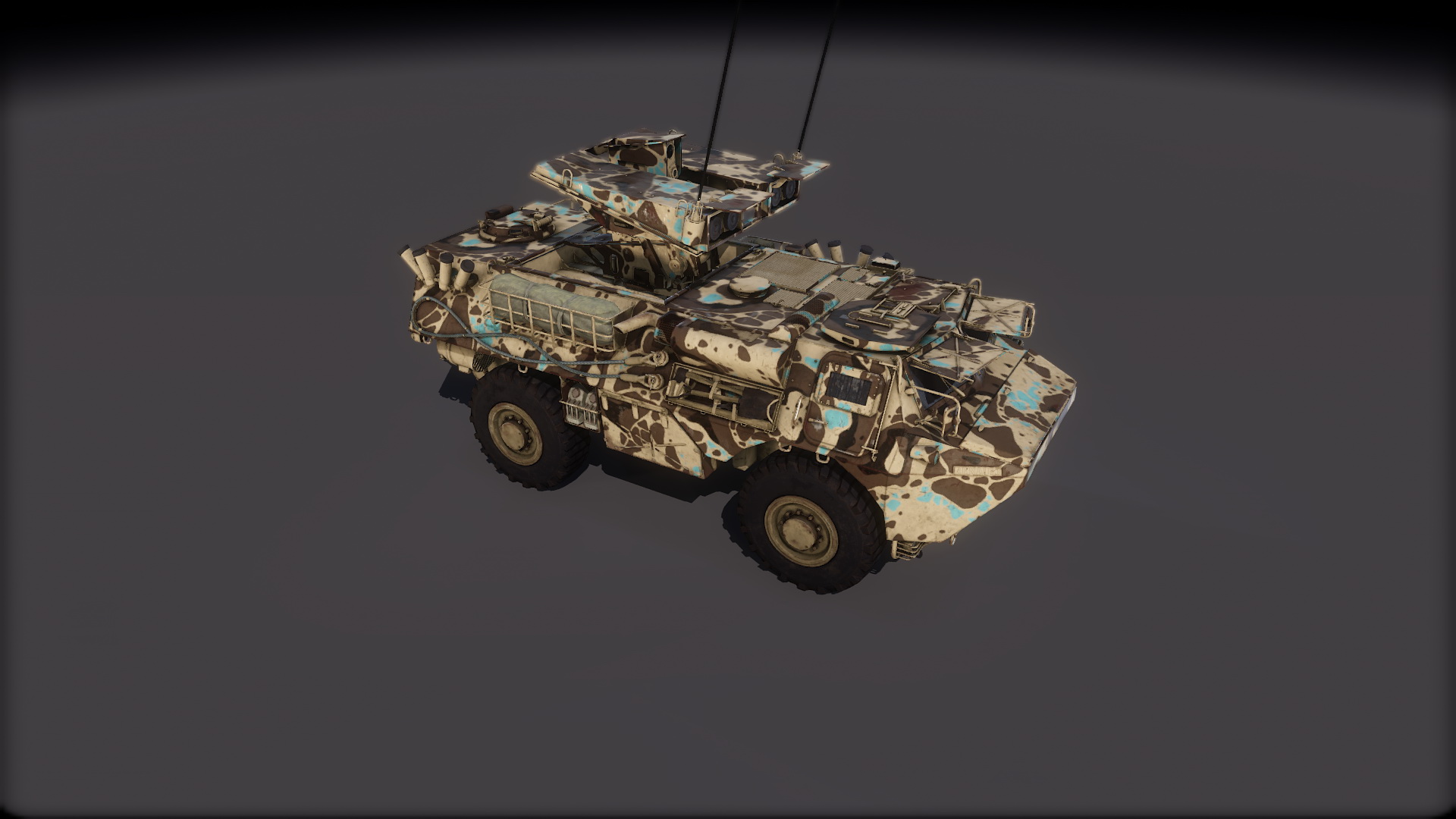 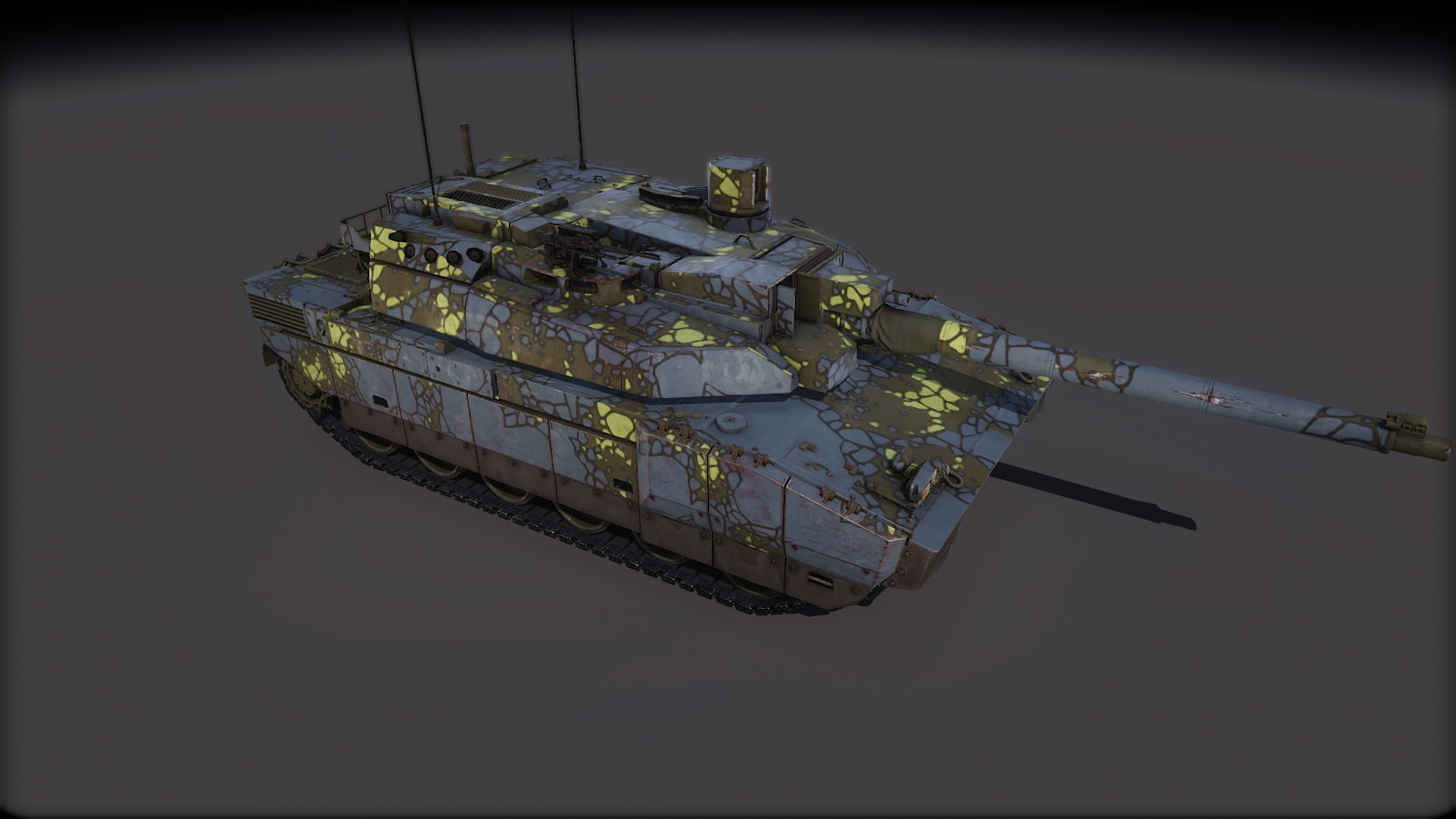 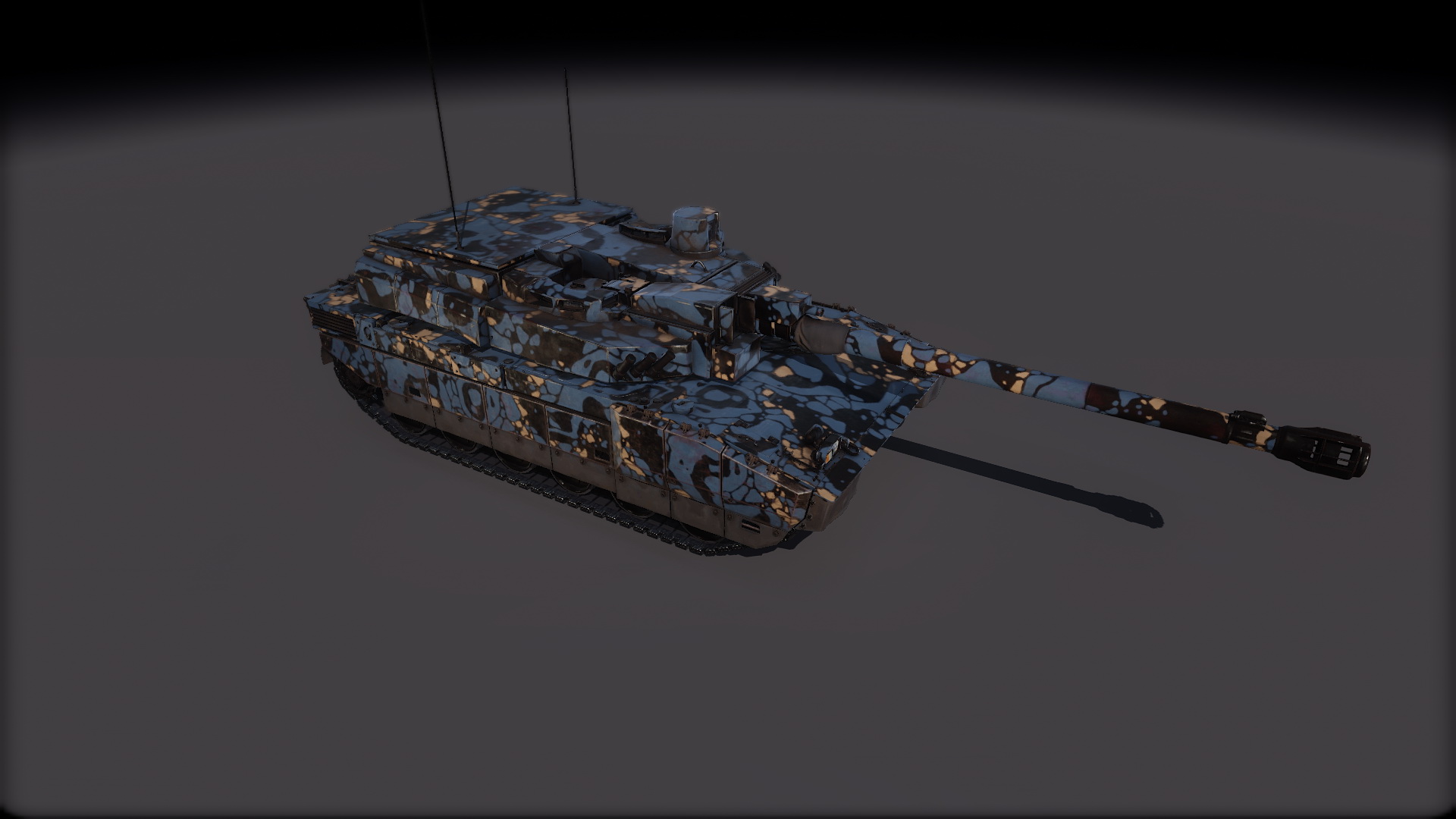 We hope you will enjoy this new branch and will see you on the battlefield!