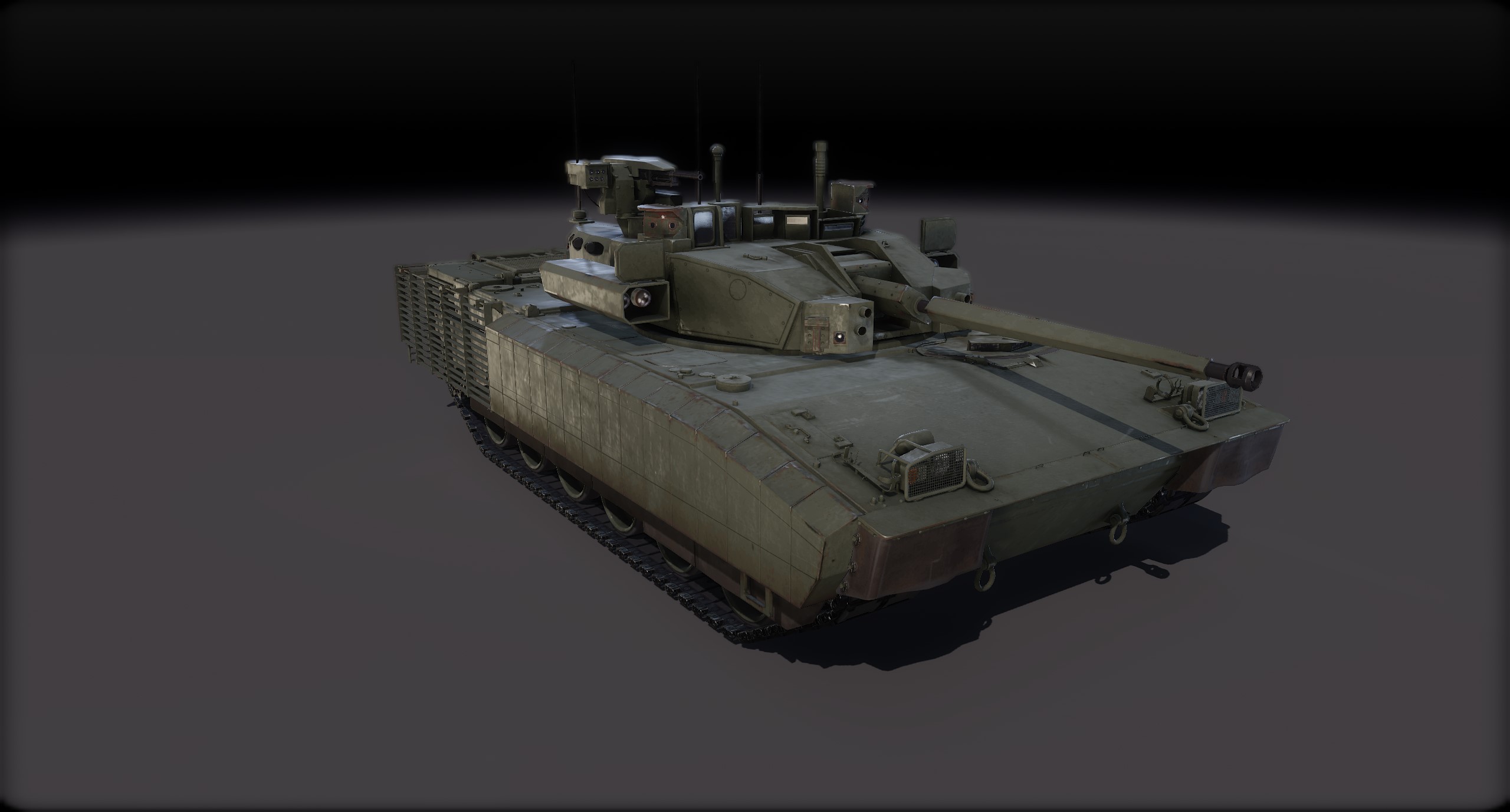 We are introducing the second part of Francine De Laroche’s vehicle branch Armored Warfare, consisting of the following vehicles:

These vehicles come along with additional features such as new camouflages and Commander Vincent Girard. More information will be released in a dedicated article.

The third Moscow Calling Special Operation that we promised earlier is now available, continuing the story of the disastrous Moscow summit and the events that followed. It’s bringing three new achievements:

We are introducing additional progression elements to the ZUBR PSP Tier 7 Premium Tank Destroyer, obtainable for completing the Moscow Contract – specifically, three different upgrades. In order to obtain them, a certain number of Contract Missions have to be completed: