One of the features of the Arabian Nights season will be a new commander by the name of Vincent Girard. Today, we’d like to tell you more about him. 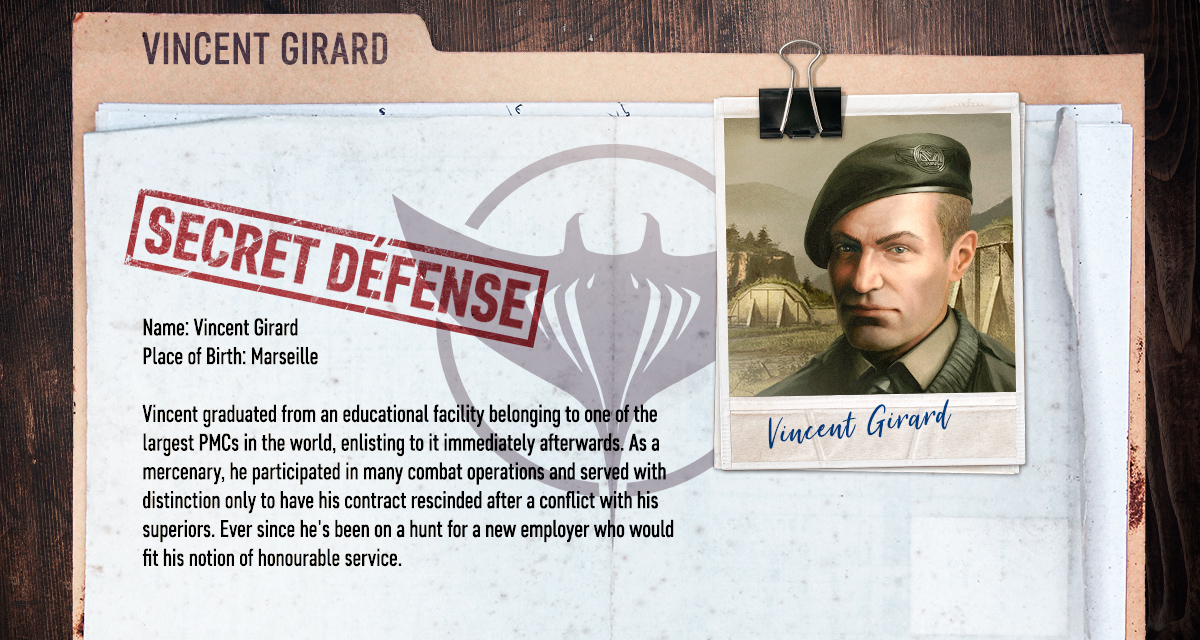 Vincent Girard will be possible to unlock from the Tier 10 Leclerc T4 MBT and will be most suitable for high-end Main Battle Tank gameplay with the emphasis on highly mobile, aggressive MBT gameplay.

His main ability will decrease the vehicle’s reload time upon successfully bouncing off an enemy shell (or stopping it with hard-kill APS), as such:

This ability will be possible to boost beyond the base skill progression itself by selecting the additional Tier 1 skills with the same effect.

To better fit his role, the commander will have the following Tier 2 skills available:

As well as the following Tier 3 skills:

There will, however, be one more special trait this commander will have – trade-off Tier 2 and Tier 3 skills. Simply put, by selecting those skills, your vehicle will trade a major bonus for a penalty elsewhere, as such:

The abovementioned skills were chosen in order to allow you to operate the commander at peak efficiency as long as everything is done right – the hull and traverse bonuses are there to help you turn your thickest armor towards the enemy while the improved maneuverability at the cost of maximum speed will allow you to perform a slow, inexorable advance while deflecting as many shells as possible with your thick armor.

We hope that you will enjoy him and will see you on the battlefield.