With the Moscow Calling season released, Francine De Laroche’s French line finally complete and the Age of Rage Battle Path in full swing, it’s time to take a look at the plans we have for the rest of this year’s summer. 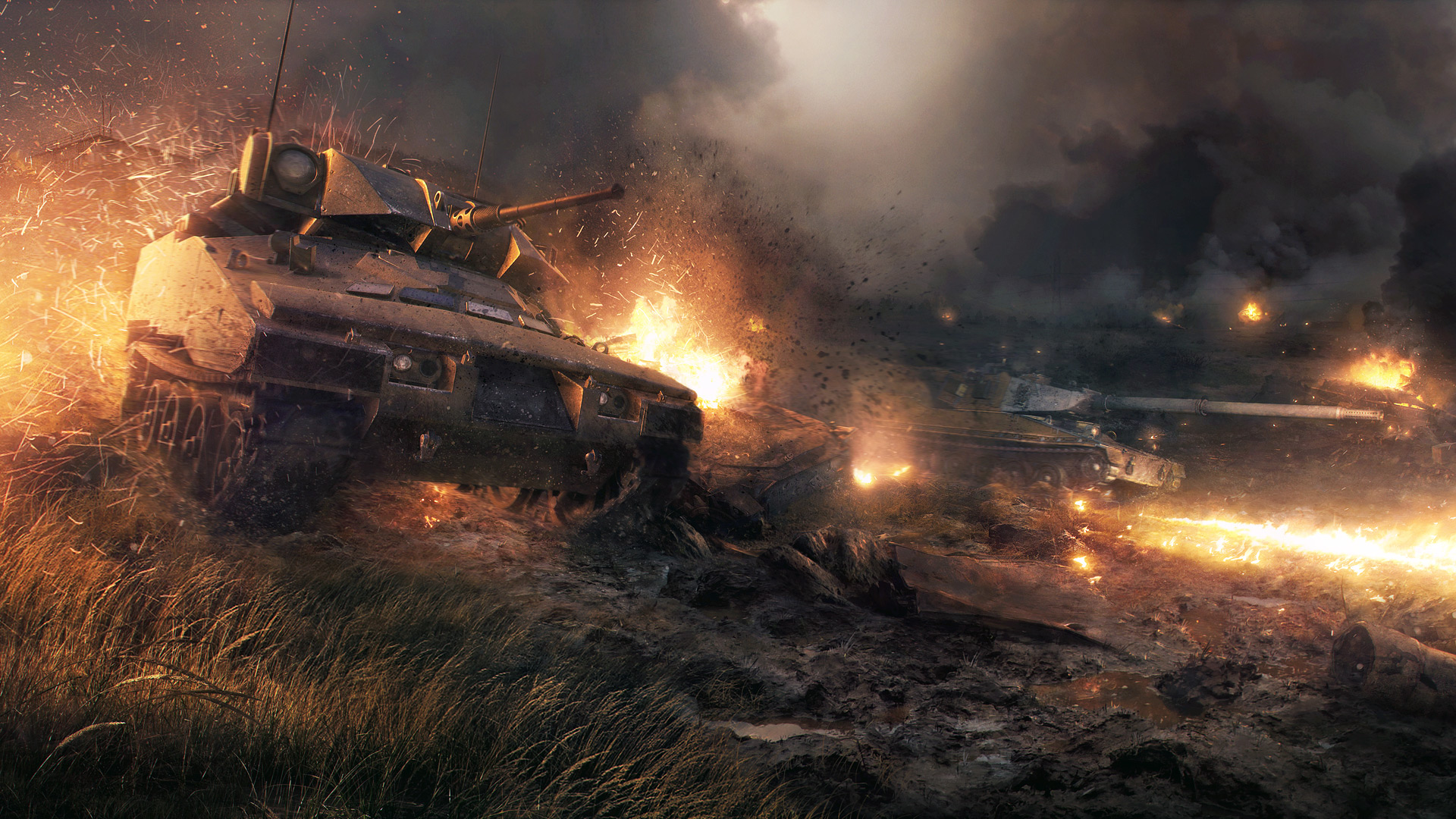 First, the question that’s probably on many people’s minds – when will the last Moscow Calling Special Operations mission be available? The answer is – late July. Even though we wanted to release all four missions at once during the Update 0.29 launch, there were just too many things we wanted to polish before bringing you the final part of this unforgettable experience. We’ll make sure this mission is properly tested and ready so that you can truly enjoy this Special Operation’s grand finale.

But that’s, of course, not all that we have in store. As usual, apart from weekly offers, we’ll be also offering bonuses and goodies for you to enjoy. We are working on several events, more historical camouflages and other cool items for July and August as well as on the content of the next season that we will start unveiling soon.

The next season will be coming around the end of summer and will, amongst other really cool things, feature new progression vehicles for an existing dealer. We can promise you that they will be amongst the most unique and exciting machines to ever appear in Armored Warfare – stay tuned for more information!