We’ve prepared a very special offer for the celebrations of the end of the Second World War anniversary. This offer includes:

This bundle contains two historically-themed skins for high-Tier vehicles. The Desert Rat skin is modeled after the famous British 7th Armoured Division and the Bastogne skin is modeled after a famous American Sherman tank, “First in Bastogne.” You can read about the history of these skins in our dedicated article. 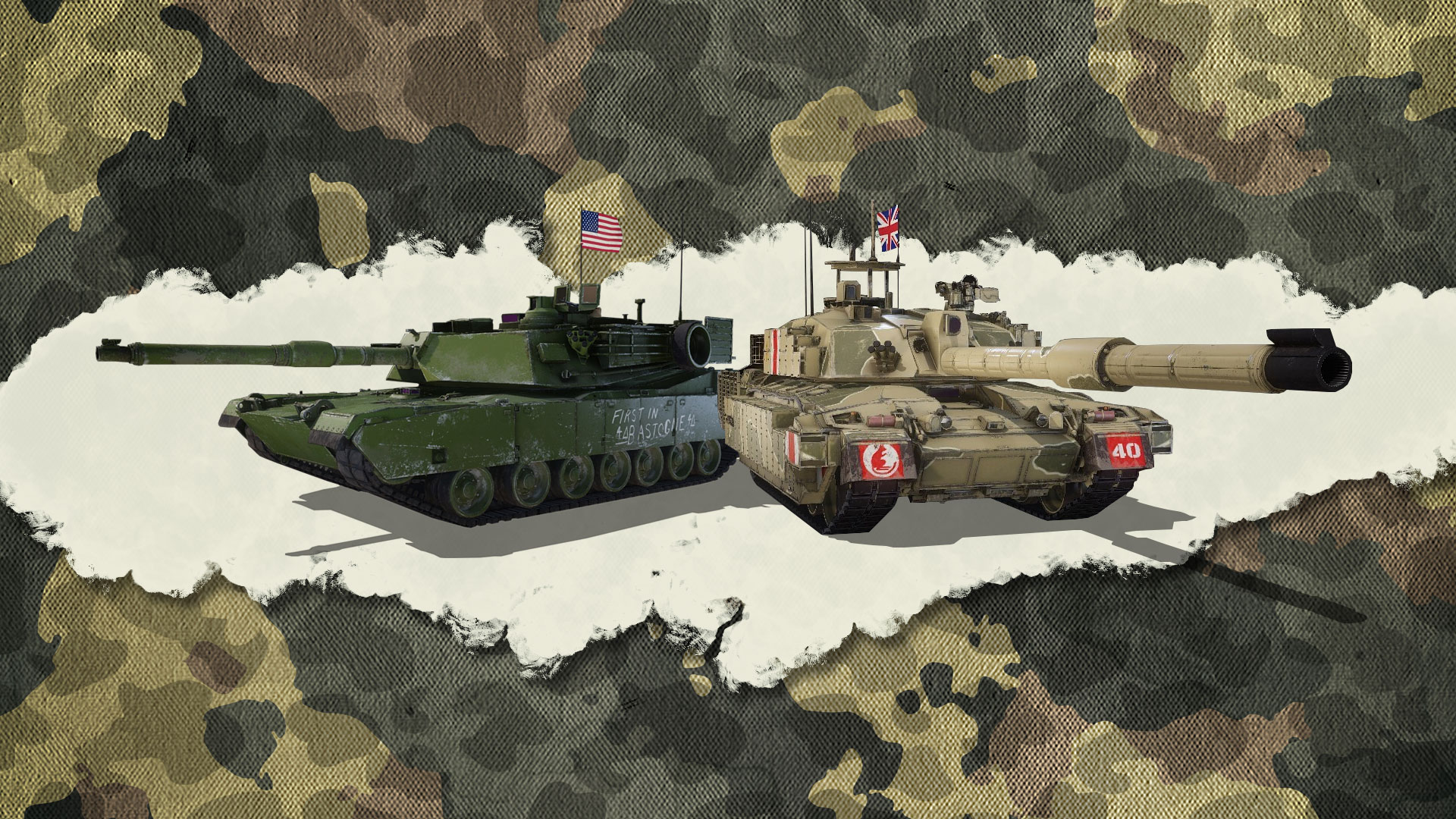 This bundle is available via the MY.GAMES Market. Please note that in order to use the skins, you need to own the respective progression MBTs.

The SU-152 Taran is one of the last Soviet Self-Propelled Guns specifically built to knock out enemy tanks with its massive 152mm gun. While the weapon itself was incredibly potent, the Taran came too late and by the time a prototype was ready, guided missiles had already taken a firm hold in the Soviet school of Tank Destroyer design. You can read more about it in our dedicated article. 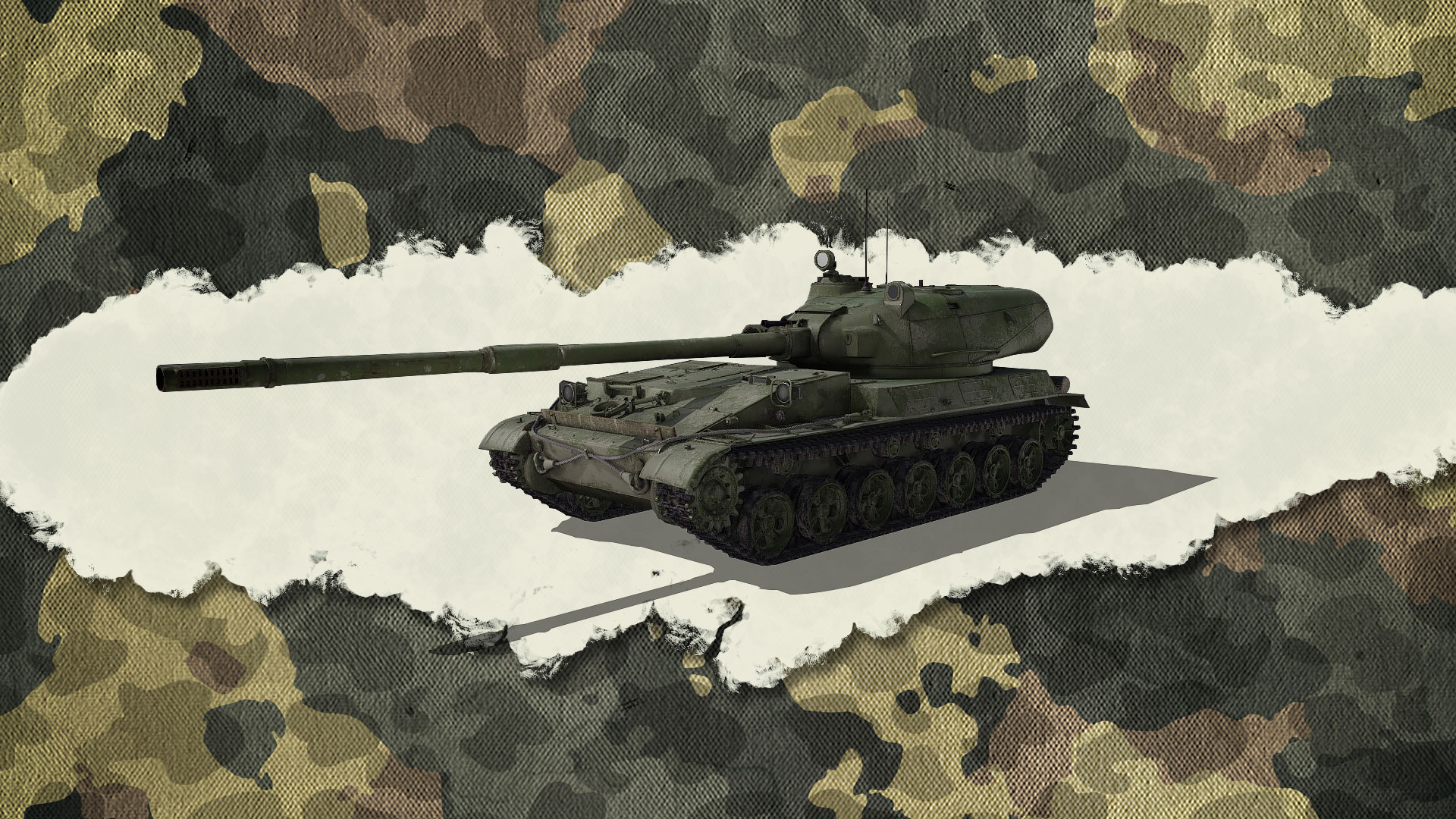 In Armored Warfare, the SU-152 Taran is a Tier 5 Premium Tank Destroyer. This vehicle is all about firepower thanks to its powerful cannon that is second to none on its Tier. Its downside is the thin armor, which means you have to be careful and take your opponents out at long ranges. In other words, the Taran is an incredibly potent sniper that can deal tremendous amounts of damage as long as it stays out of sight. 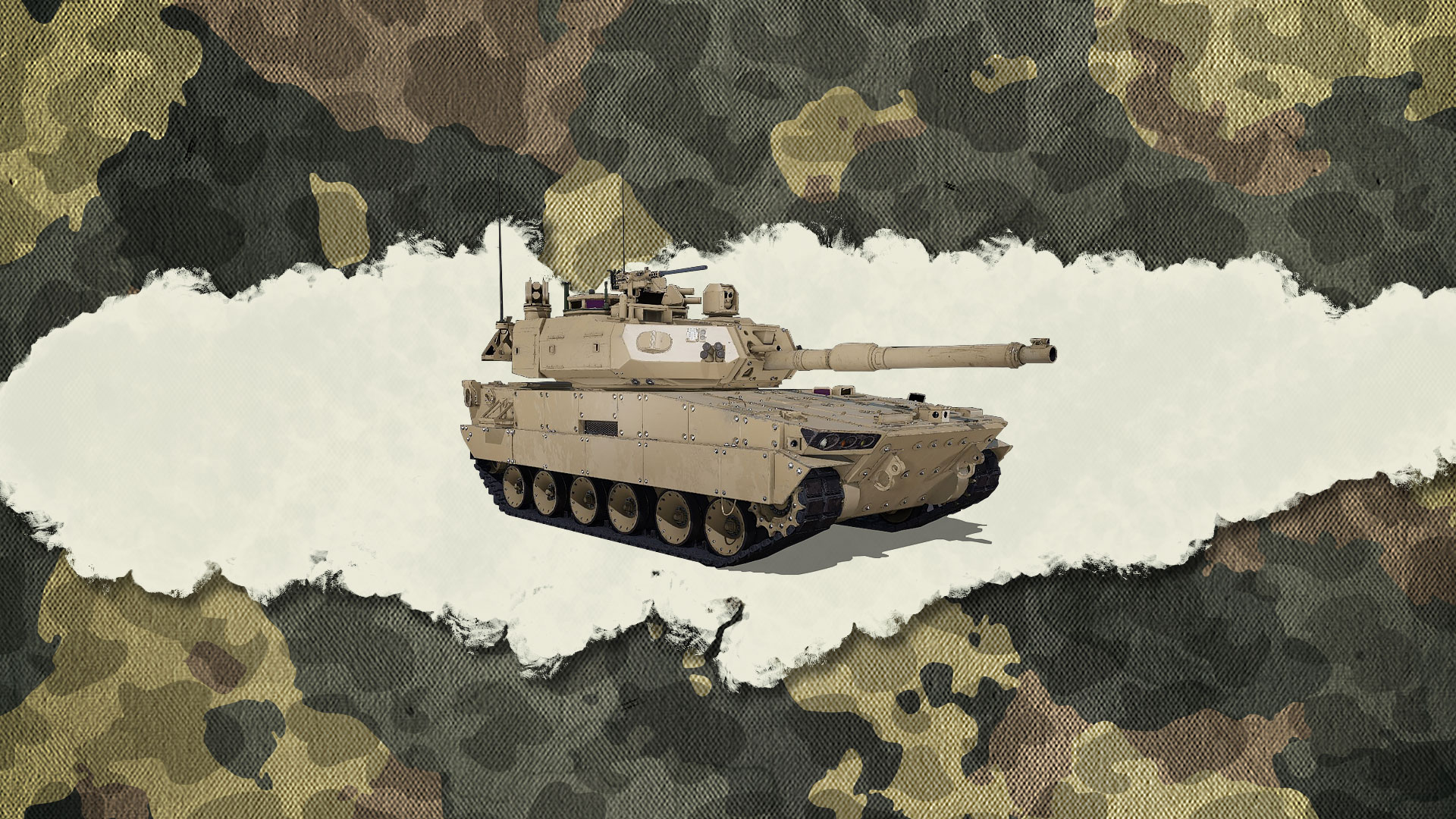 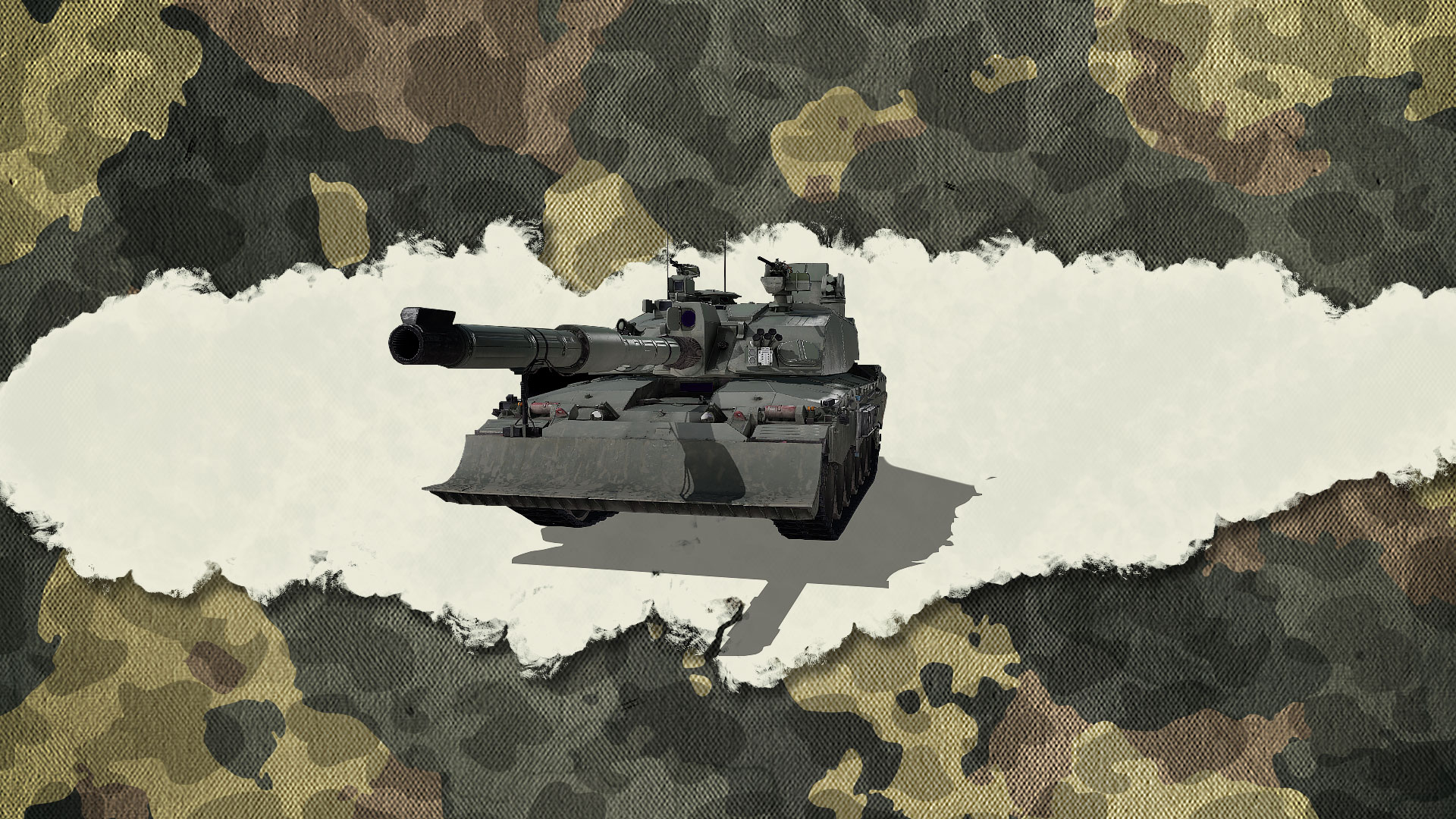 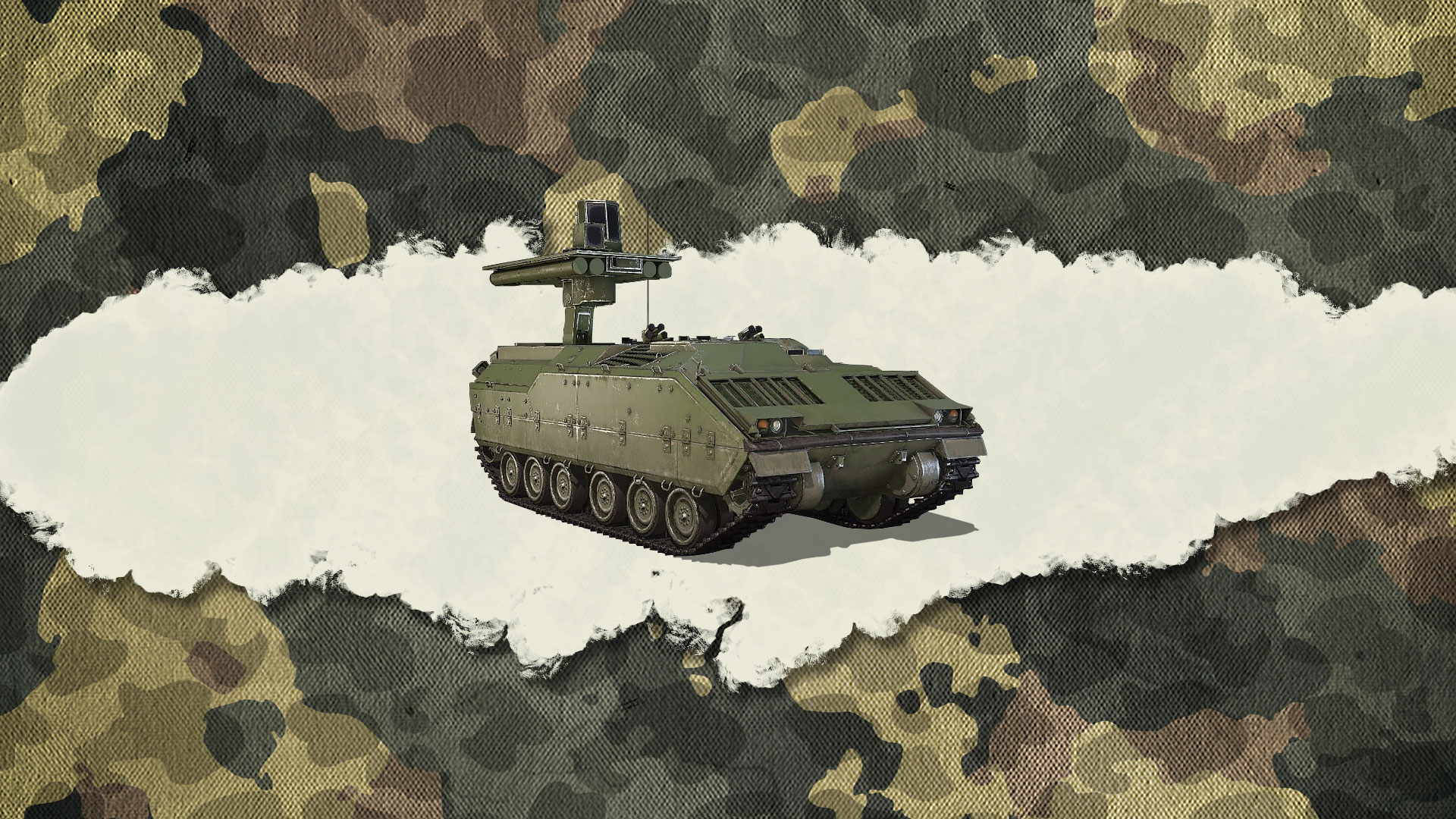 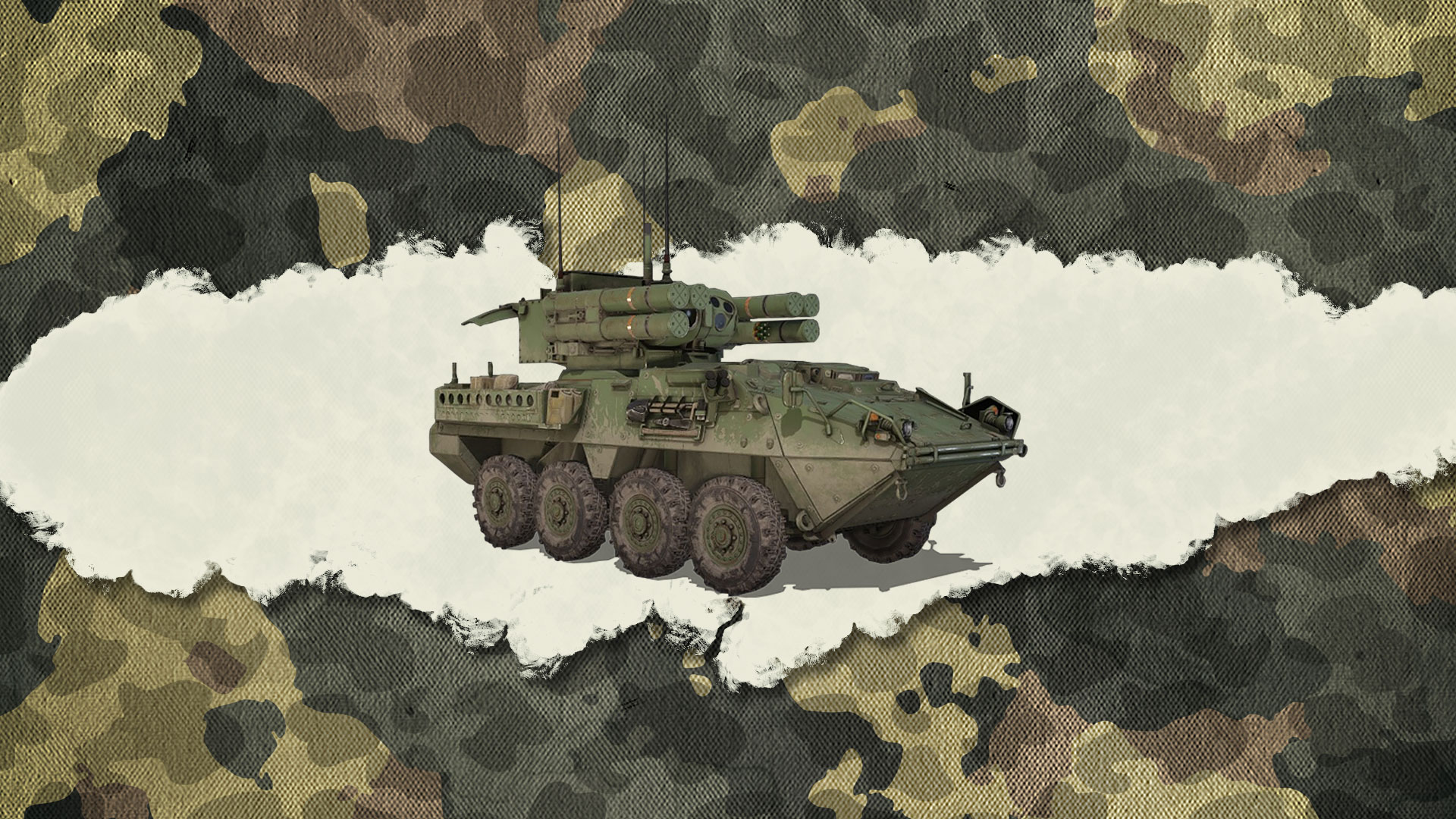 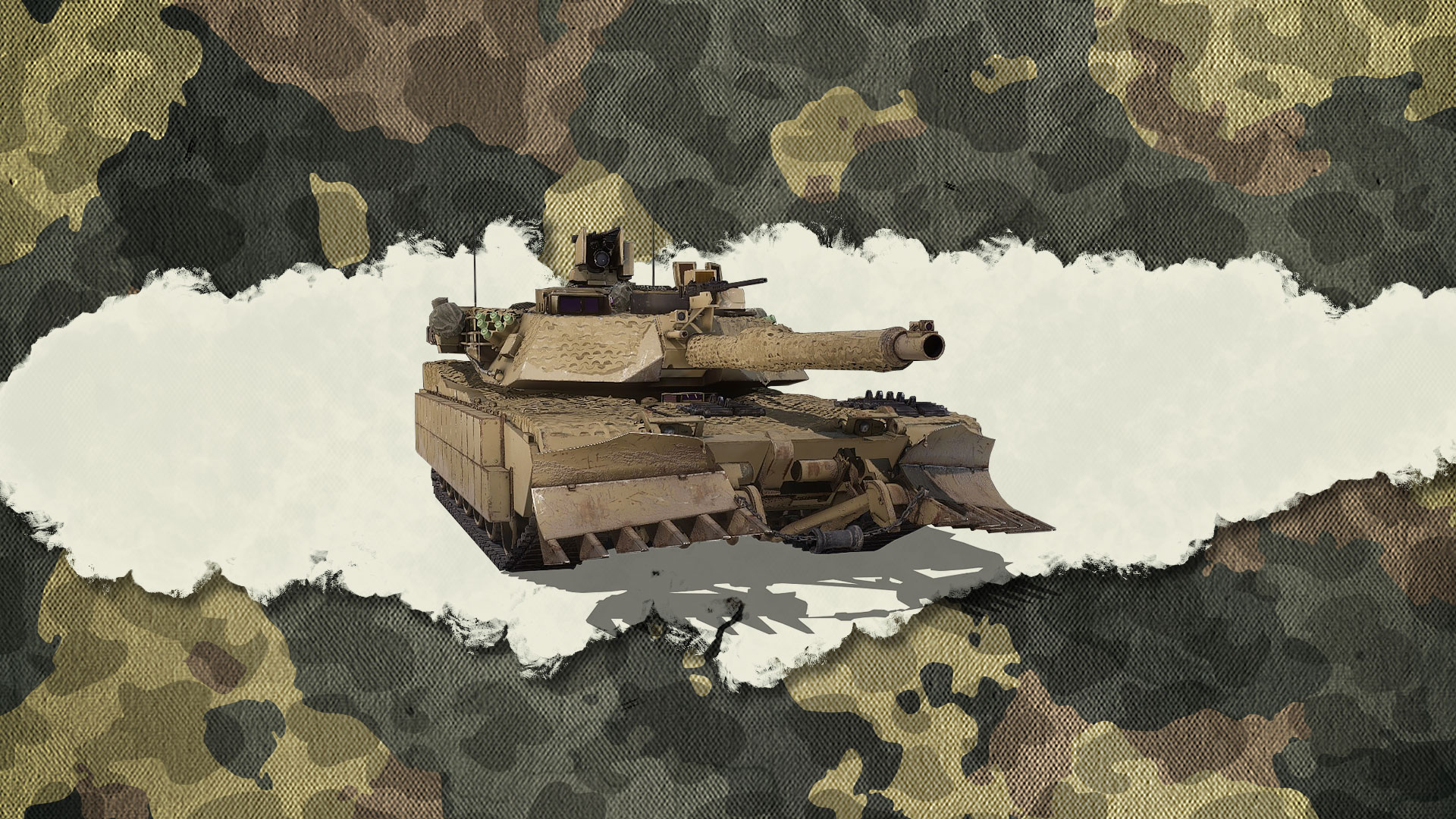 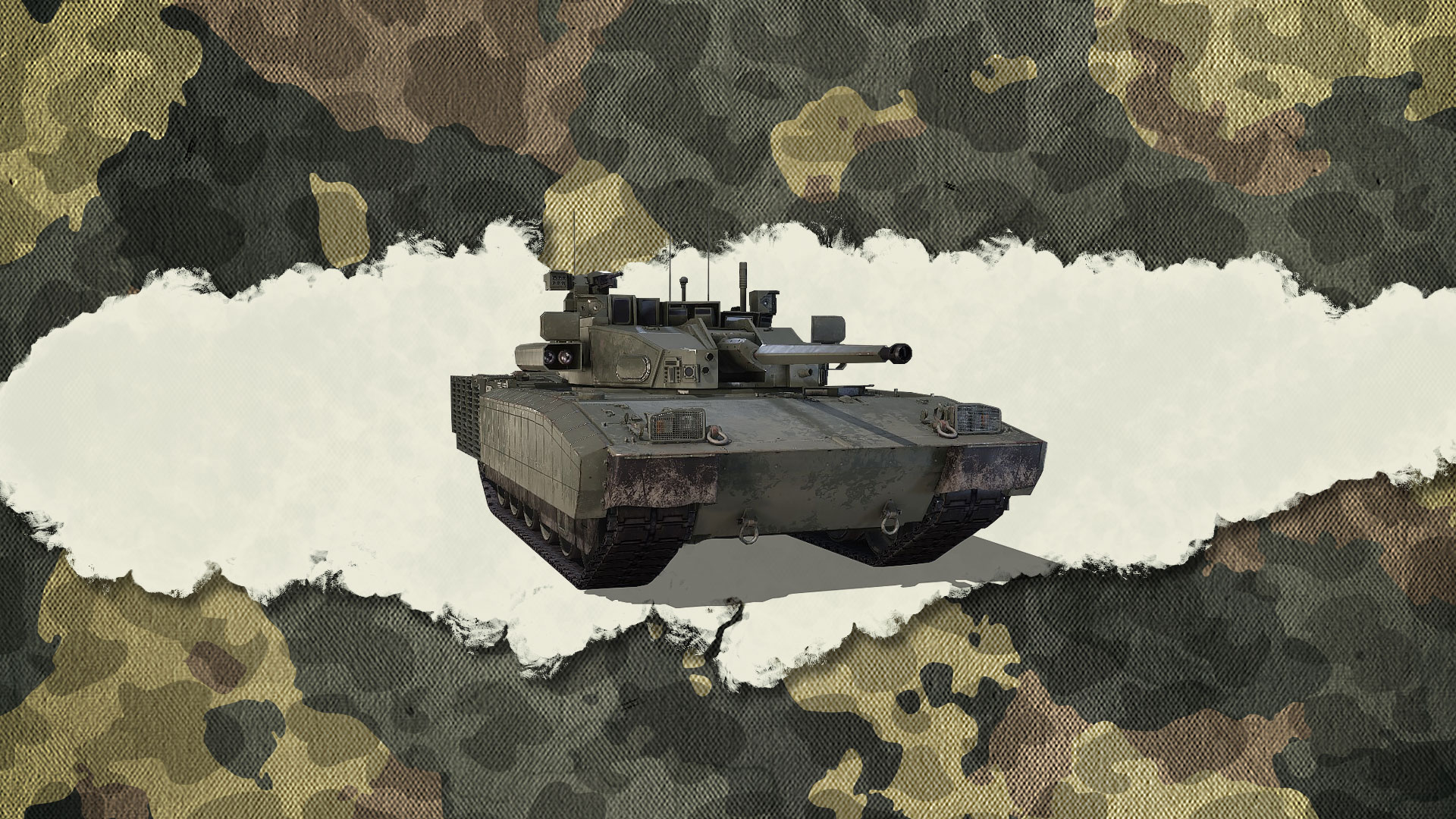 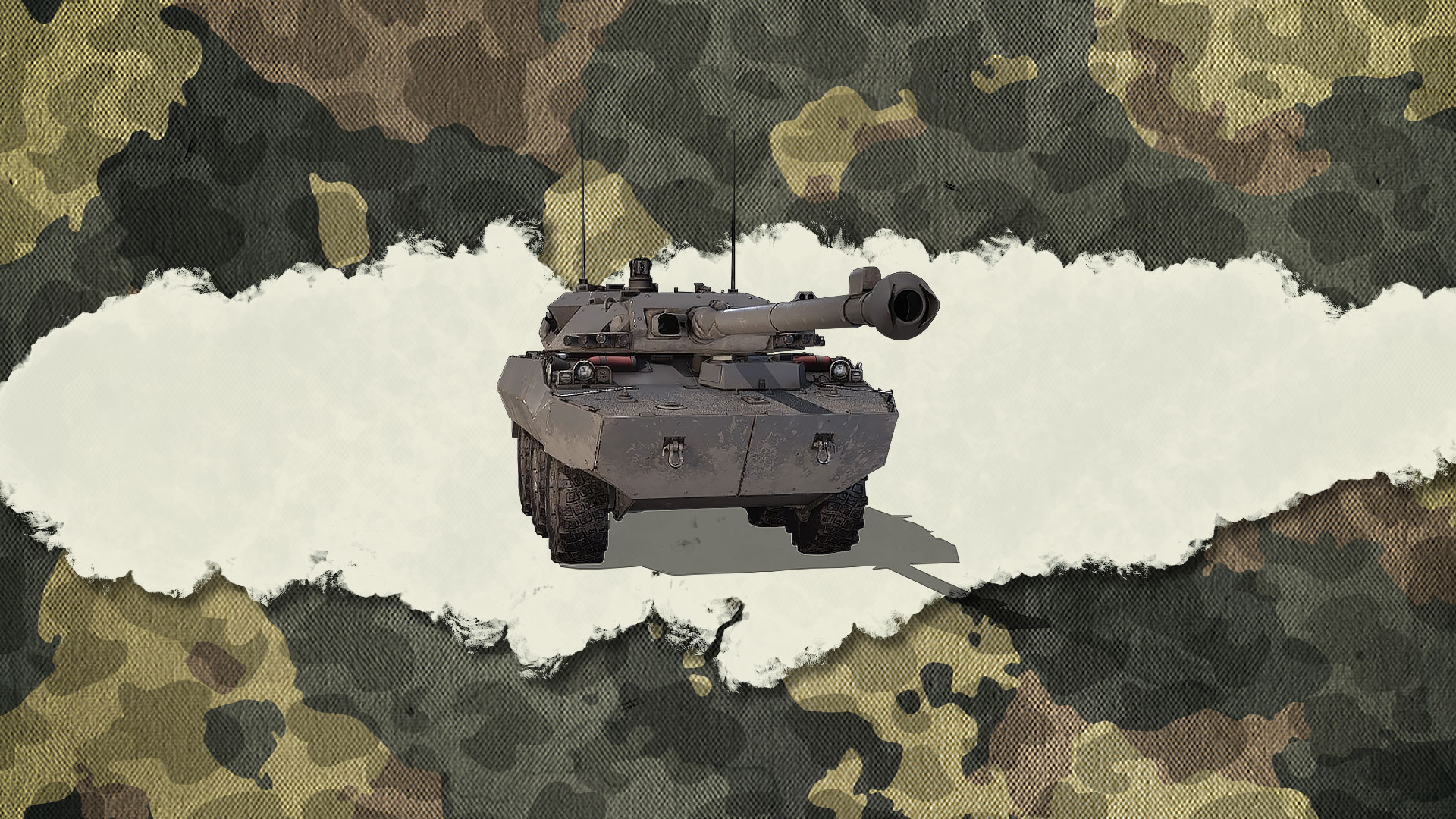 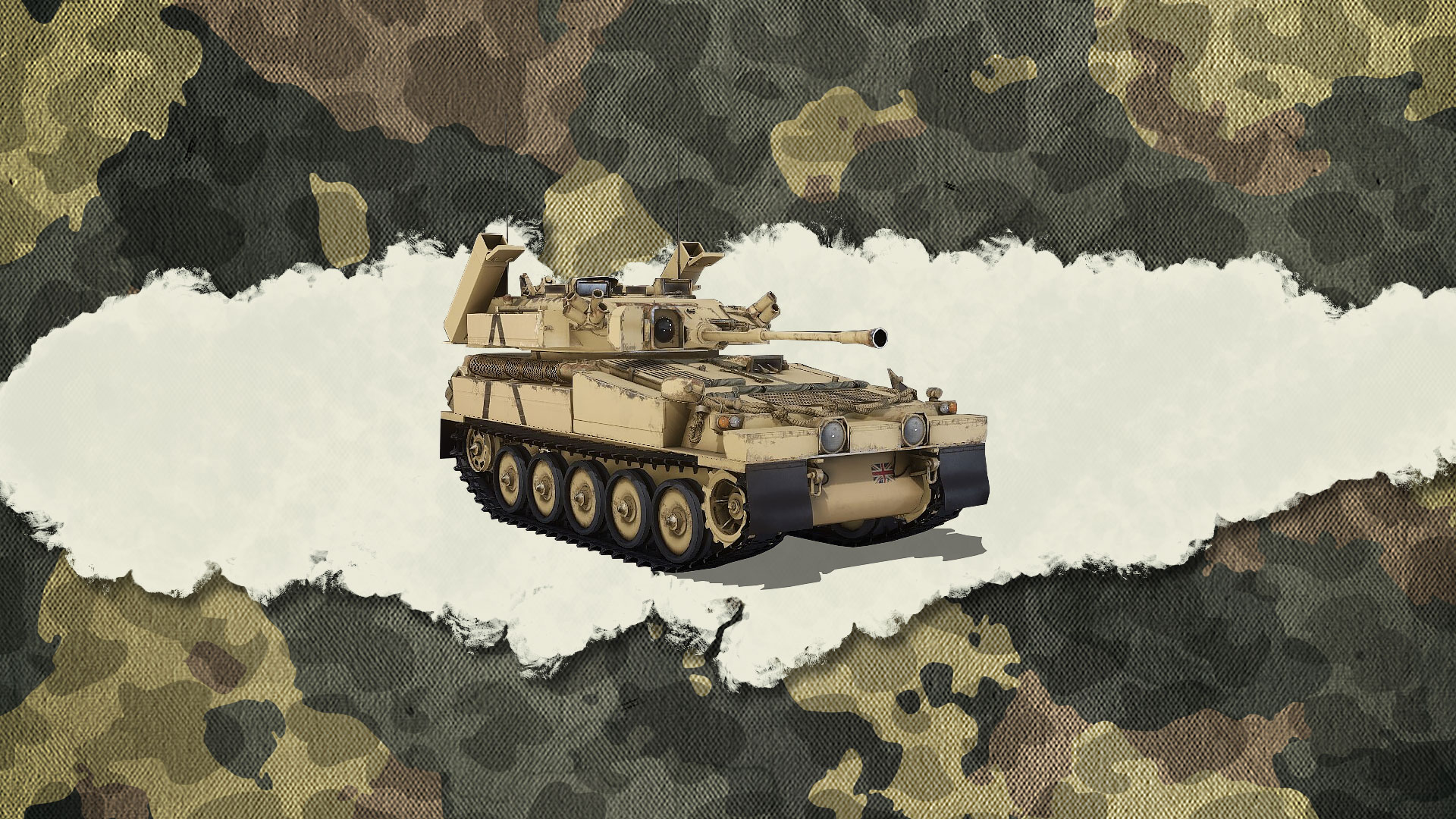 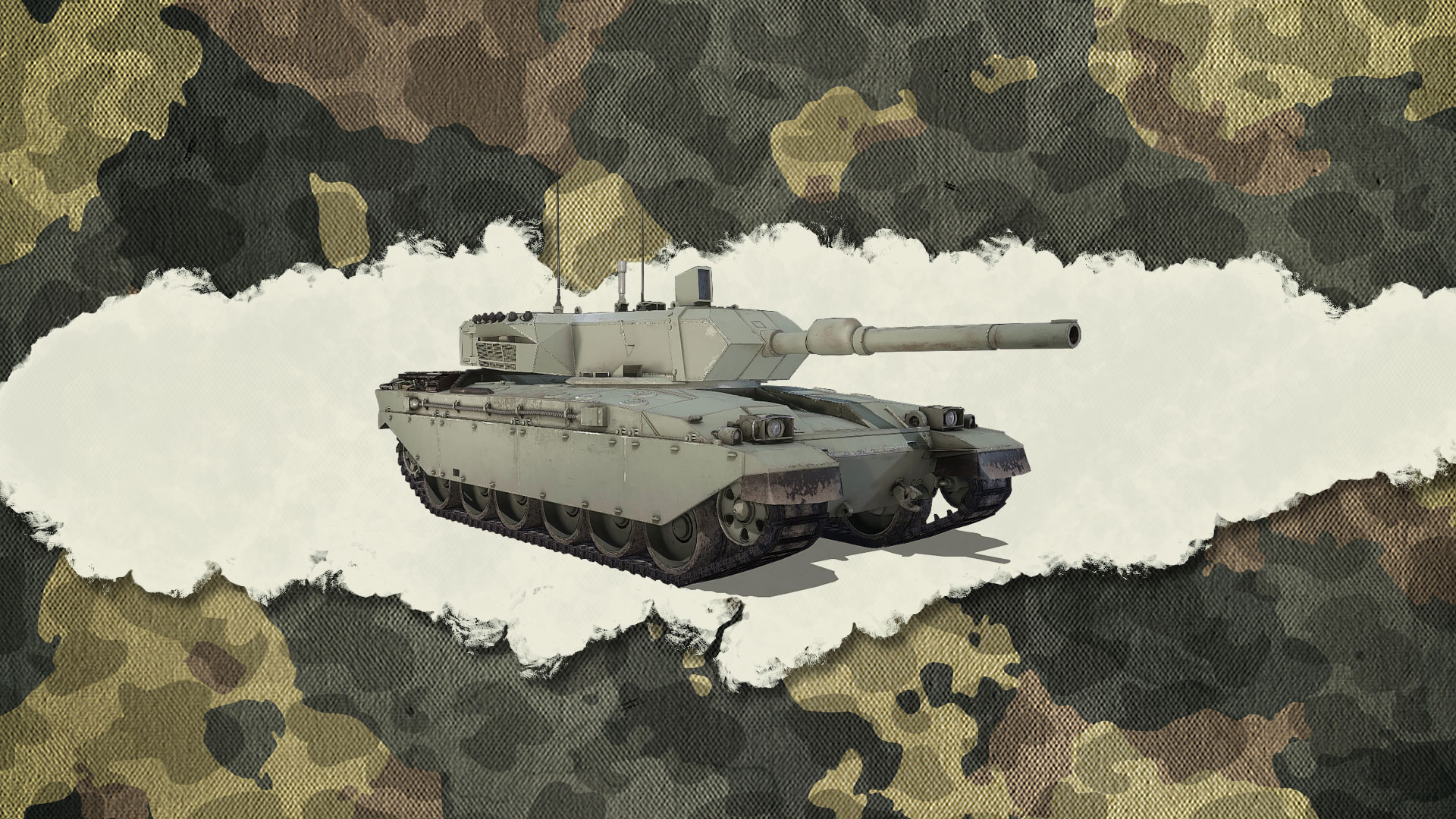 Join us on Twitch on Tuesday, May 10 to win prizes and have a good time!