In its post-war years, the French military has placed great emphasis on the mobility of its armored forces and their readiness at a moment's notice. This approach led to the creation of highly trained rapid deployment units, which in turn required vehicles that would suit their needs. And so the famous line of French wheeled fire support vehicles was born. 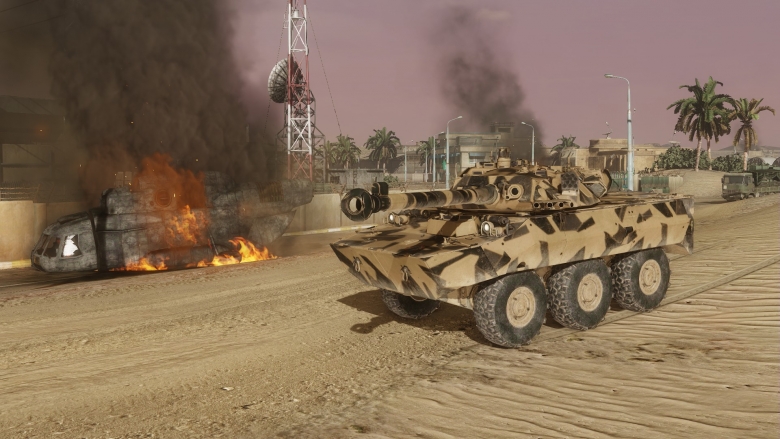 The AMX 10 RCR is one such vehicle. It is an upgraded version of the AMX 10 RC (RC stands for Roues-Canon or wheeled, gun equipped), developed in the late 1970s by GIAT (currently Nexter Systems) for the French military as a highly mobile but powerful fire support platform. AMX 10 RC entered service in 1981 and, despite its qualities, 35 years of service have taken their toll on the approximately 400 vehicles built, making some of their systems obsolete. 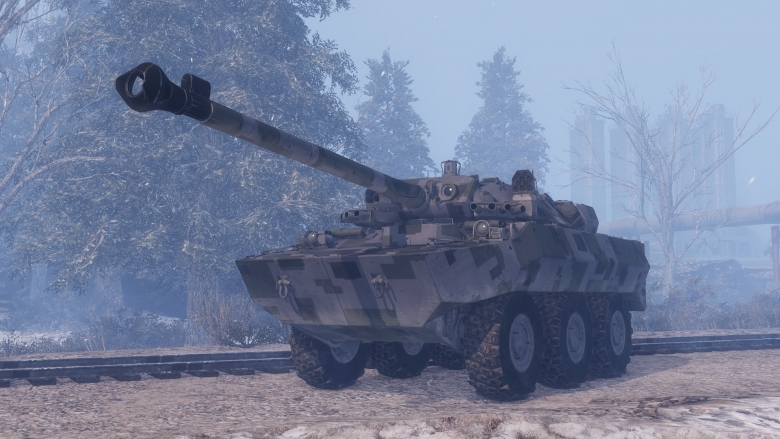 That is why Nexter Systems signed a contract to modernize the vehicles of this type in French service to the AMX 10 RCR (the additional R stands for Renové or Renovated) standard by introducing the following upgrades:

The upgrade program contract between the French government and Nexter was closed in December 2000. Two first prototypes were built and passed trials in 2002. Deliveries started in 2005 and 100 vehicles had been upgraded by 2008. The program was completed in 2010. The first deployment of the upgraded vehicles was in Cote d’Ivoire with the French Foreign Legion in 2006. 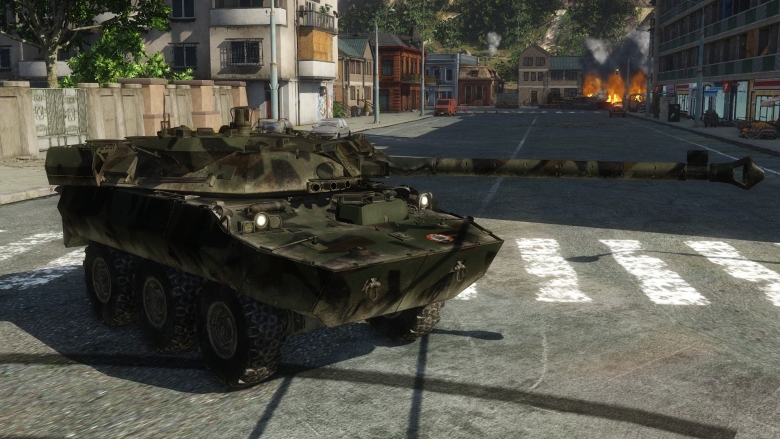 In total, 256 AMX 10 RCR vehicles were modernized and are currently still in service, awaiting their replacement by the EBRC Jaguar. The replacement process is currently scheduled to start in 2020. 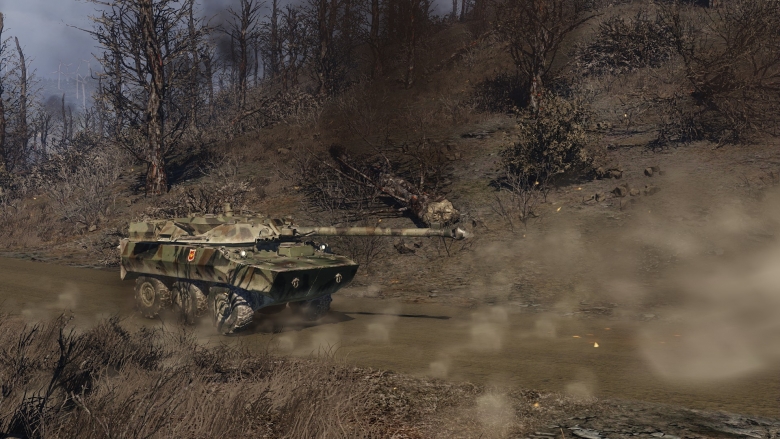 In Armored Warfare, the AMX 10 RCR will be a Tier 8 Premium Tank Destroyer, available in Update 0.17 in a standard version to complement the Bastille Day version released earlier during the Bastille Day 2016 celebrations.

We hope you will like it and we'll see you on the battlefield.

On the 14th of September, both Open Beta servers will not be available for an extended period of time in order to implement Update 0.17

On the 13th of October, both Open Beta servers will not be available for an extended period of time in order to perform a database maintenance