Between September 10 and September 17, 2020, the following items will be available: 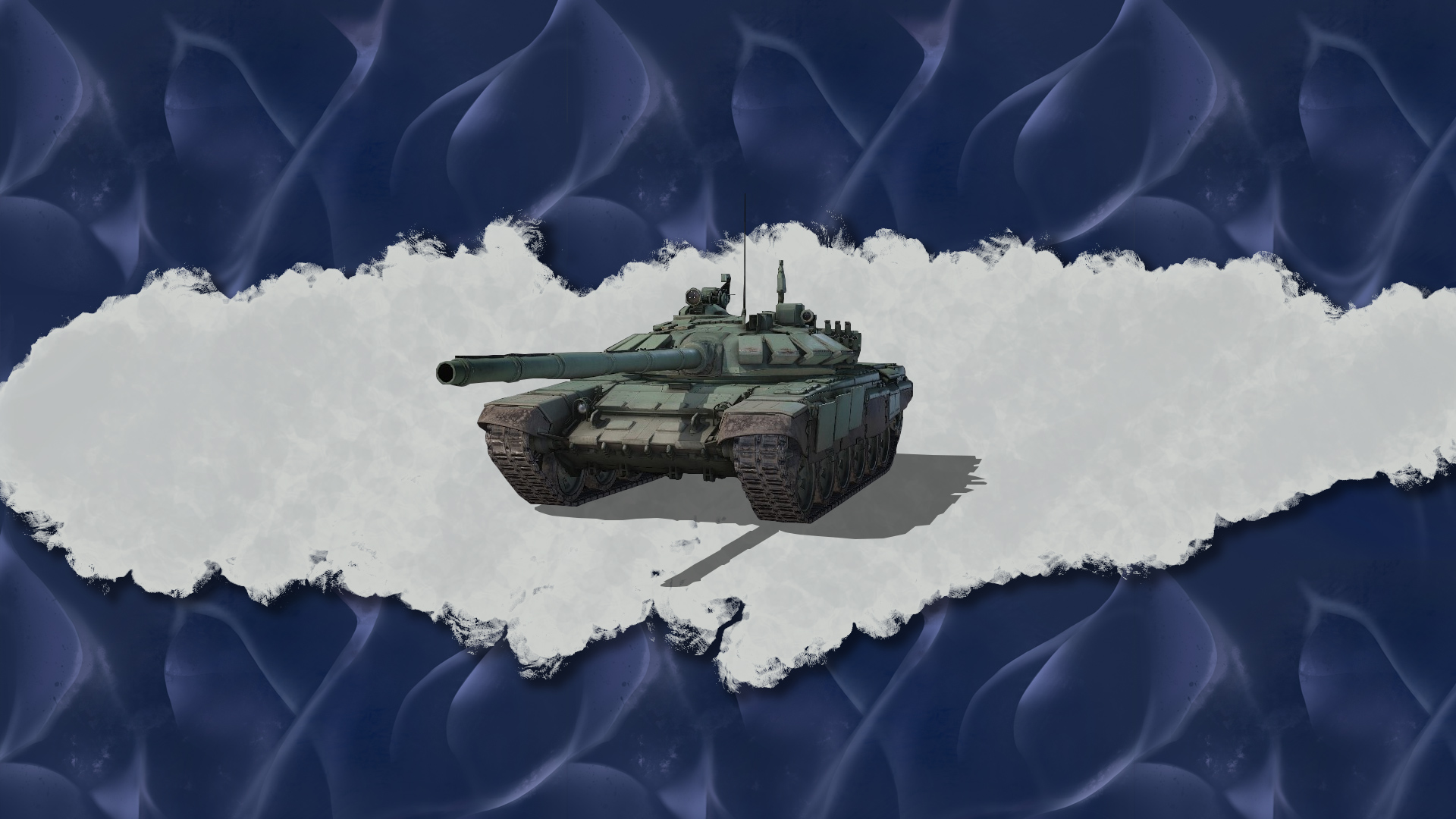 Despite containing mostly Russian content (since the Tankman Day is a holiday celebrated primarily in Russia), this bundle celebrates the contributions and sacrifices of tank crews worldwide. The tradition of Russian armor goes all way back to 1914 when, shortly after the start of the First World War, Russia’s first armored car regiment was formed. 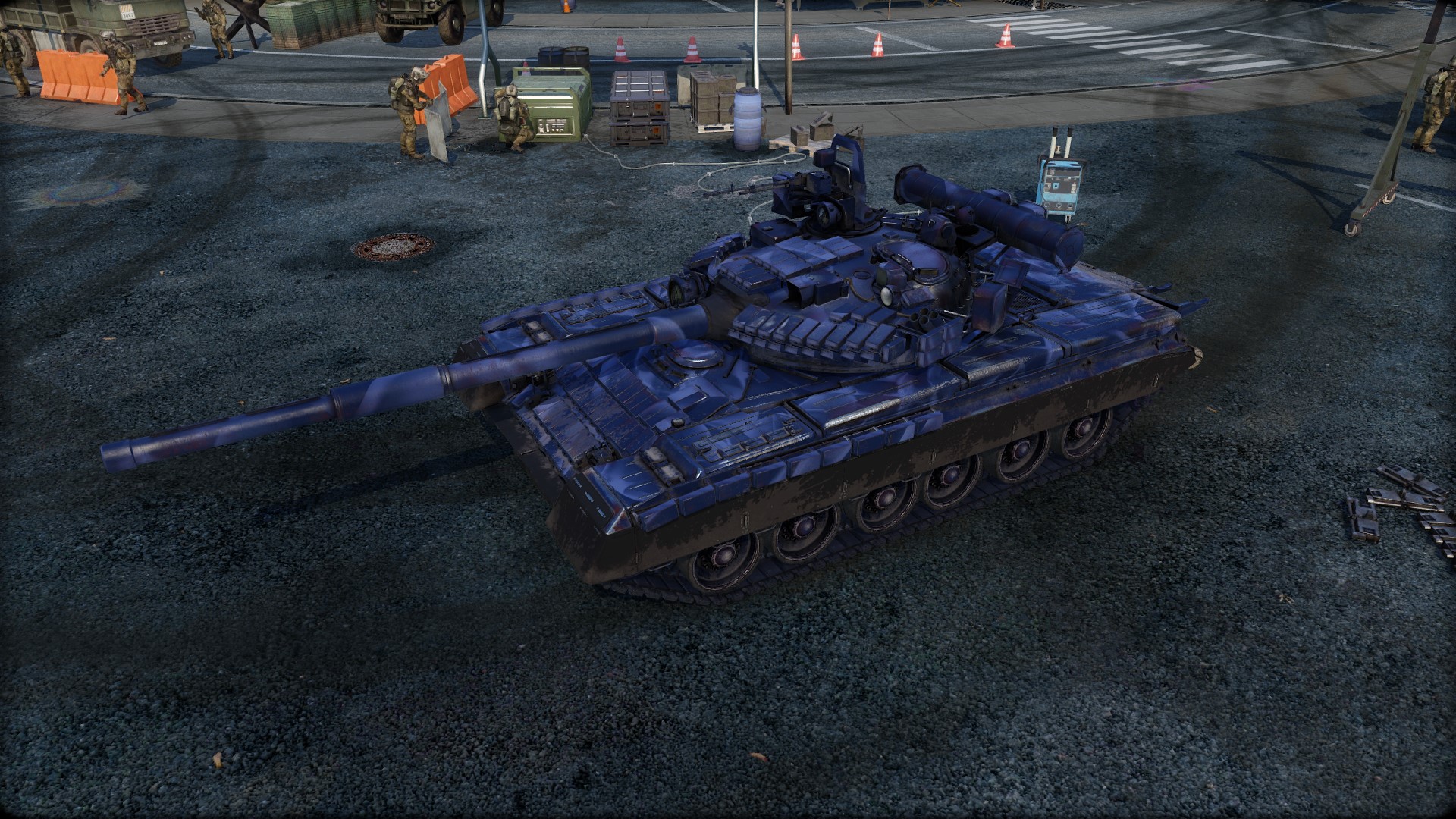 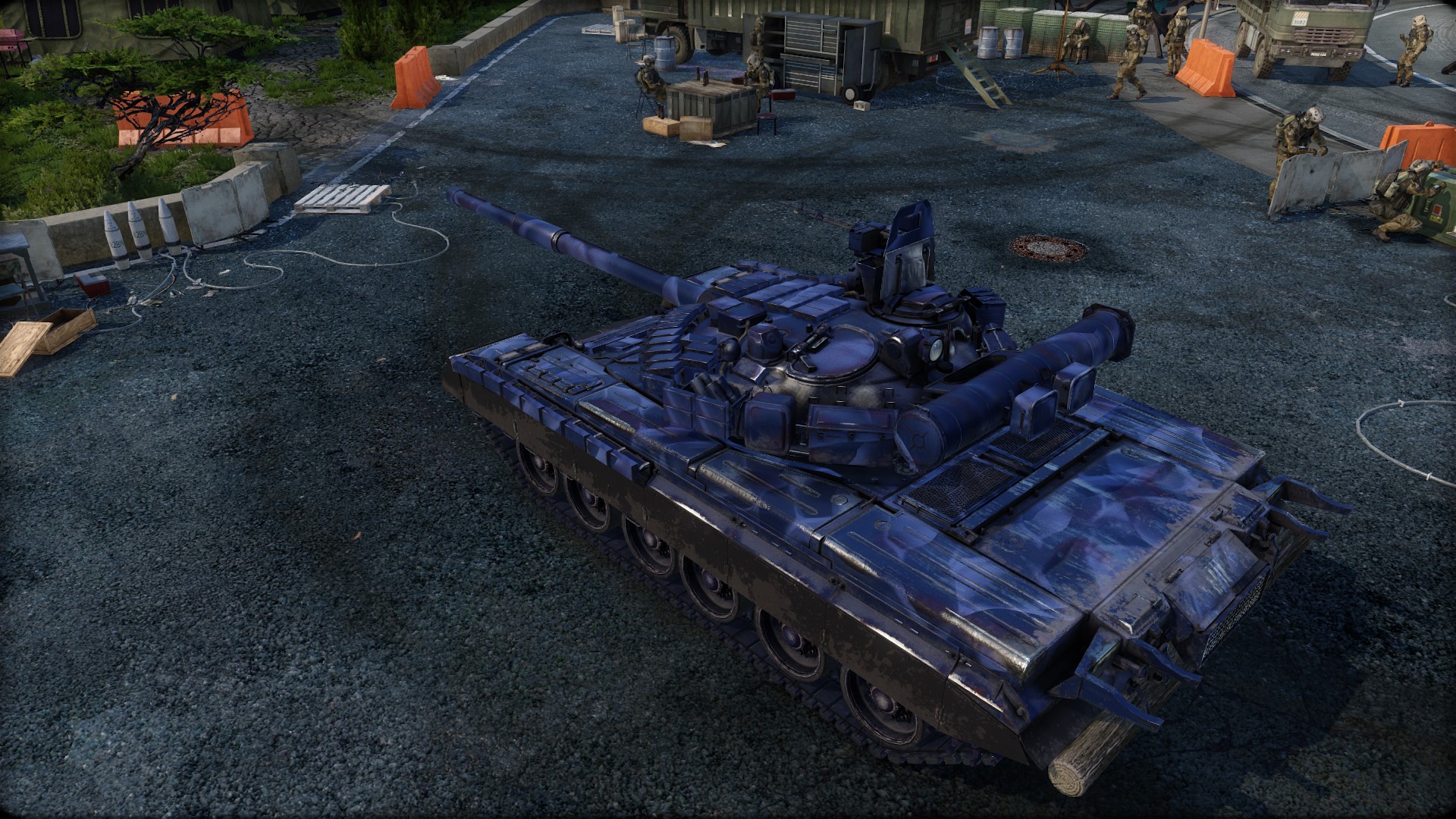 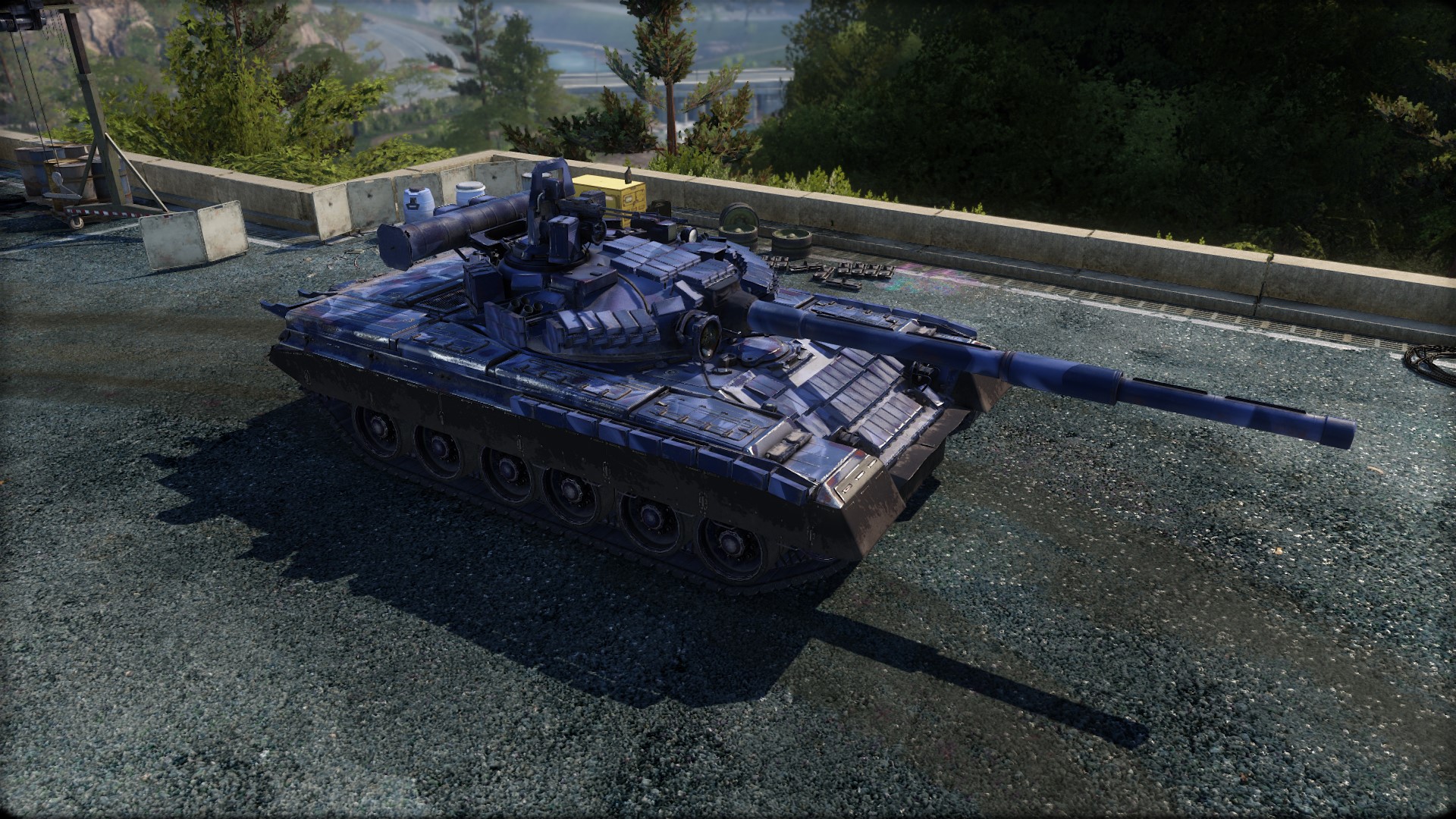 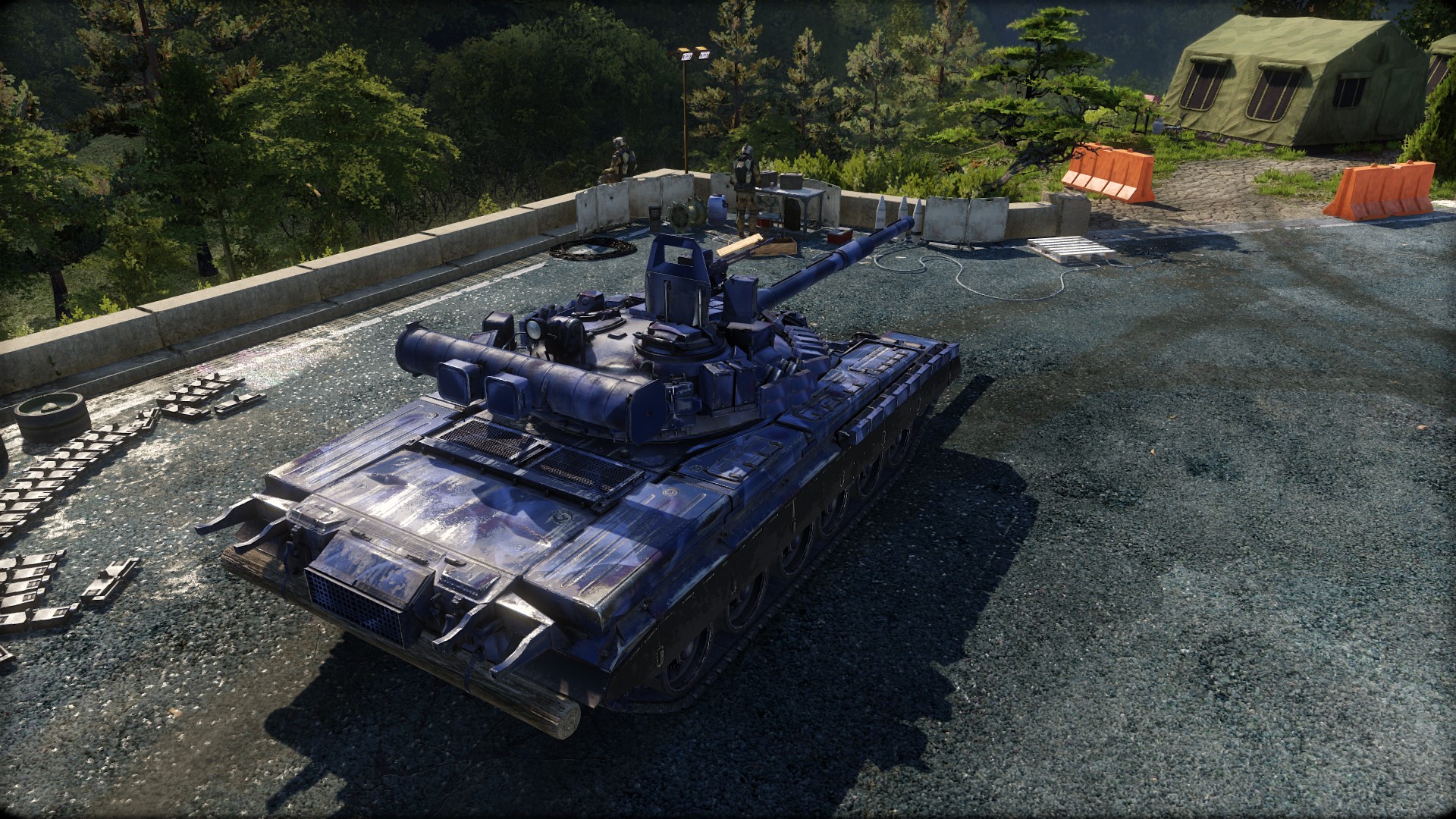 The decals and flag included in this bundle represent (with the exception of the Kubinka Tank Museum emblem) unofficial crests of these forces, as worn by the soldiers on their sleeves.

Some of the most popular and requested commanders are making a comeback in bundles together with Insignia and Boost tokens chosen specifically to allow for their faster training. You’ll be able to progress through their ranks faster than ever.

Please also note that if you purchased one of these bundles during previous offers, you will not be able to purchase it again during this offer.