The second stage of Update 0.33 PTS is now over and we were happy to see that your opinion on the update seems to have improved following the changed we’ve made that were described on our last article. 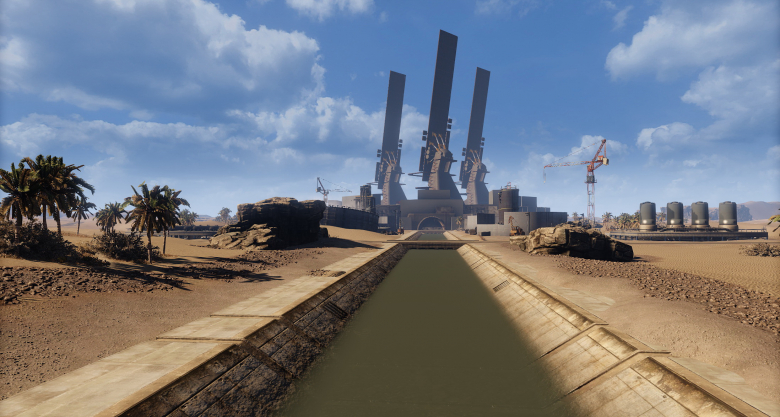 But our work is not yet done and there are concerns still left to address – and they will be, in the release version of Update 0.33, which is coming in the near future. Let us answer more of your questions in the meanwhile:

Wasn’t the K2 Black Panther too strong in PTS2?

We are already taking a look at the Black Panther. Its armor is supposed to be quite strong against AP shells, but not that much against HEAT and HESH rounds and the instant shell type switch should help with that. For the kinetic shells, there’s the lower frontal plate weakspot. As for its damage output, there are two other changes waiting for it:

That way, the Black Panther will become more balanced.

What about the Black Panther outperforming Type 10 by a lot? Does that seem right to you?

We’ll be buffing the PTS2 version of Type 10 as follows:

The Type 10 armor will remain the same as in PTS2, but considering it has better protection from HEAT and HESH shells than the one of the K2, all things considered, the vehicles will perform on par.

The armor of all MBTs in Update 0.33 seems to be the same on pretty much all vehicles, is that intended?

This is true merely at first glance because we have removed various strange and illogical weakspots. In reality, armor performance also depends heavily on its angle and type of shell. In Update 0.33, we have made an effort to make all weakspots easier to hide when playing the right way, which is why the lower frontal plates of many tanks are vulnerable. But one new thing to consider is the presence of weakspots for specific types of shells.

Take the K2 versus Type 10 example from above. The Black Panther MBT will be well-protected from APFSDS rounds, but vulnerable to HEAT and HESH rounds. For the Type 10, it’s vice versa. For the Merkavas, the frontal armor area that has an engine behind it will be better protected. These differences are something that wasn’t quite ready for PTS2, but will be ready for the live version. Don’t worry; armor layouts will be quite diverse.

It’s too difficult to perform well in scout AFVs. The ATGM launch camouflage penalty is too high!

We’ll be lowering it for the live version. All things considered, even light AFVs can do significant damage when played rights. But it is true that launching ATGMs was made more risky – that’s intended to complement the ATGM improvements in Update 0.33. High risk, high reward. On the other hand, we don’t want these AFVs to be great at both scouting and dealing damage the way it is in Update 0.32. Their gameplay will reflect the fact that it is easier to both acquire a target and fire at it than it is for Tank Destroyers. Tank Destroyers have to rely on others for target spotting. Hence, their damage output is higher.

There are several additional issues we want to address and we are confident that this update will make the game more enjoyable and fun.

Learn more about the delay of Stage 2 of the Update 0.33 PTS phase