One fact of modern tank development is that producing a brand new Main Battle Tank from scratch is an extremely long and costly process. New vehicles generally have many teething issues that can take years of testing to fix, which is why most nations generally upgrade their existing tank fleets rather than developing new ones. 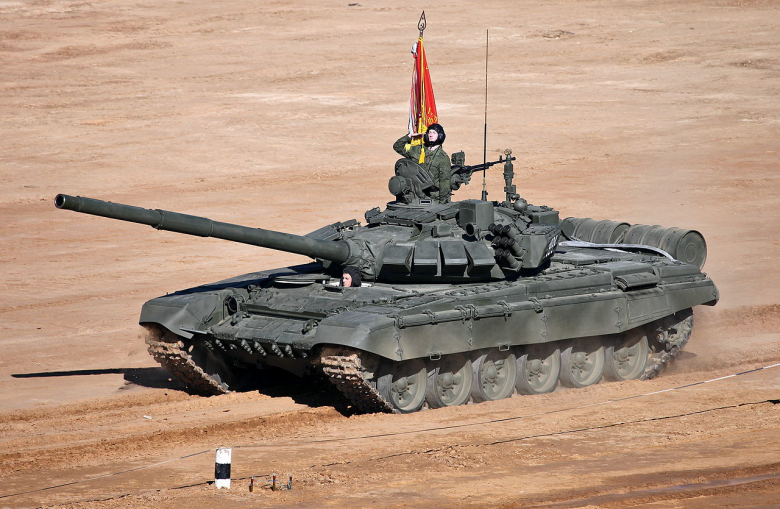 The Russian T-14 Armata by Uralvagonzavod is one of the few current exceptions, but the lengthy testing process and the vehicle's relatively high price combined with Russia's economic situation do force the Russian Army to look for more affordable alternatives to complement elite units using the Armata tanks.

The T-90 and its variants (such as the T-90A or the newest T-90M) are the next best thing, but even those tanks are limited in numbers, which is why – once again – Russia gets to upgrade its aging fleet of T-72 tanks. The newest major upgrade to the latest mass-produced variant (T-72B) is called T-72B3.

The T-72B3 upgrade was, much like the T-90 series and the Armata, developed by Uralvagonzavod as a cheaper alternative to the T-90A with the goal of improving the combat value of the T-72B to T-90 or – in the case of specific parameters – T-90A level. The idea was to overhaul all T-72Bs still in service to that level for approximately 52 million rubles a piece (of which 30 million rubles are spent on a complete overhaul of each tank). By the time the program was signed in 2012, Russia still had around 4 to 5 thousand of the 7835 T-72Bs produced of various subtypes available that were all supposed to be refurbished to the T-72B3 standard.

One of the biggest upgrades was the vehicle's firepower. The T-72B3 received a new gun – the 125mm 2A46M-5 smoothbore, the same weapon the T-90A has. The gun is fully stabilized and automatically loaded. The autoloader was modified to be able to fire longer APFSDS rounds. The Fire Control System also received a major upgrade in the form of the Belarusian Sosna-U gunner sights with thermal imager. The rest of the Fire Control System was mostly derived from the older T-72B 1A40-1 model, although the T-72B3 variant (called 1A40-4) features an automatic tracking ability. The tank's commander also received the new TKN-3MK sights. 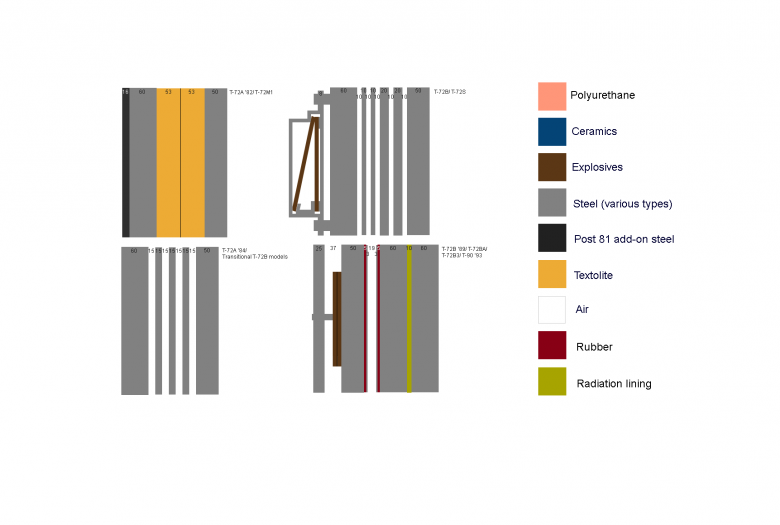 Protection was significantly improved by the addition of Kontakt-5 explosive reactive armor (compared to the Kontakt-1 set of the original T-72B). Basic armor is identical to the original vehicle the specific T-72B3 is based on. In the case of the T-72B Model 1989 (the latest mass-produced T-72B model), it consists of semi-reactive armor elements included directly into the armor layout itself. The internal structure is as follows:

This complicated setup improved the protection against kinetic rounds to approximately 500mm-550mm of RHAe and to 600mm-900mm of RHAe versus HEAT rounds (numbers vary depending on sources). Apart from its base armor and the Kontakt-5 ERA, the T-72B3 can also be protected by the Arena-E APS, but the Russian tanks don’t have it installed. 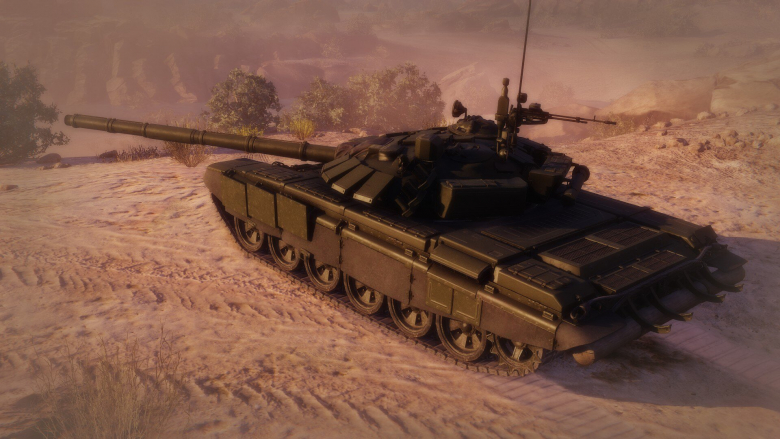 The 46 ton vehicle is powered by the 840hp V-84-1 V12 multi-fuel diesel, allowing it to go as fast as 65 km/h (although the usual combat speed varies between 35km/h and 45 km/h). The plan had been to introduce the newer V-92 series engine right from the start but the program was delayed. The vehicle did, however, receive new tracks.

There are actually two variants of the T-72B3:

The first one was described above and forms the vast majority of the T-72B3s produced. The second variant was built in Omsk and included a number of improvements over the 2013 model, such as: 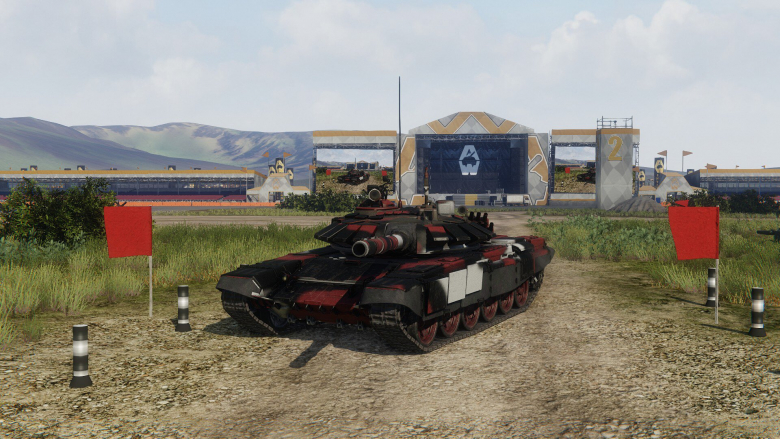 A prototype was trialed for the first time in 2011. The modernization process started in October 2012 and is currently ongoing with roughly 1000 vehicles modified to this day (approximately 850 vehicles are of the 2013 model and 150 vehicles of the 2016 model). While combat value improvement over the standard T-72B is considerable, it is clear that the upgrade set was developed with economy in mind.

Interestingly enough, for their short life-span, T-72B3s have already seen combat in Ukraine. How they got there is anyone's guess, but at least one was captured by the Ukrainian army and used against its former owners. Western analysts claim that the combat value of such a vehicle is approximately three to four times higher than that of an un-upgraded Ukrainian T-64A. Very recently, some T-72B3s also appeared in Syria, but it is unclear whether they will be used by the deployed Russian forces or sold or rented to Syria or Iran like the T-90As were. 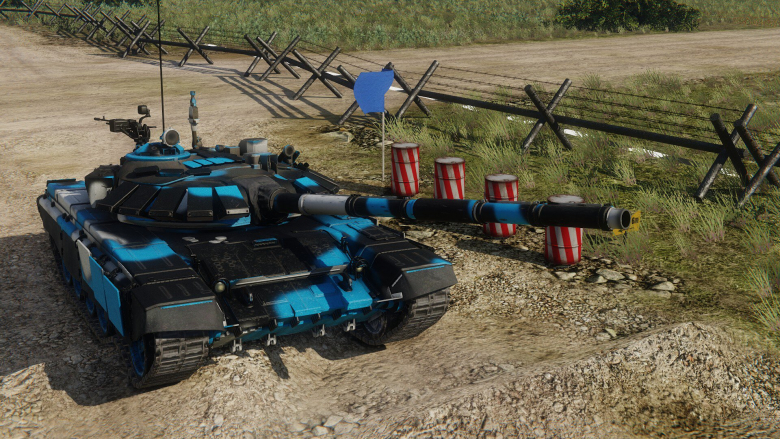 In Armored Warfare, the T-72B3 will be a Tier 8 Premium and Reward Main Battle Tank.