Between December 16 and December 23, 2021, the following items will be available: 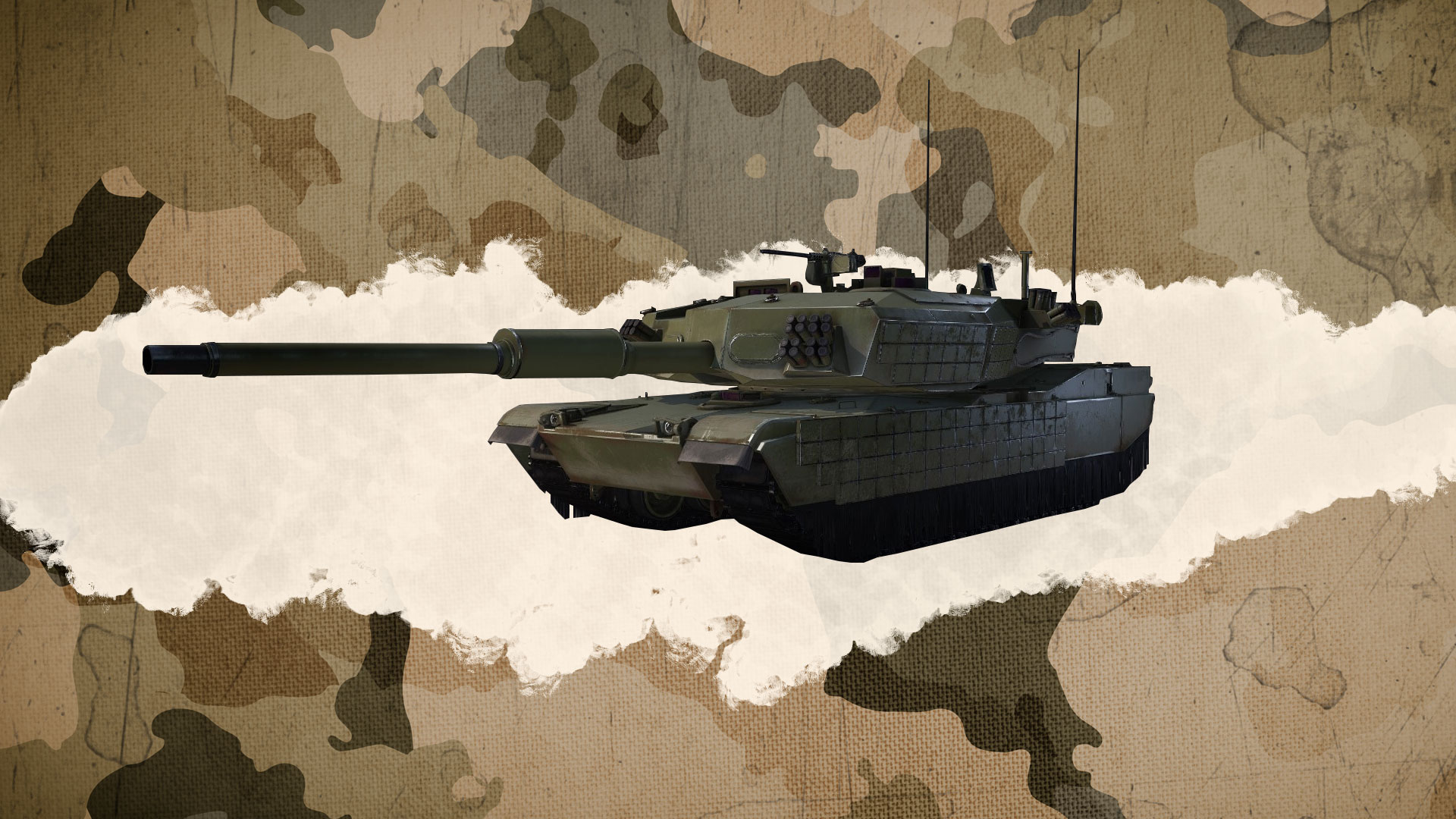 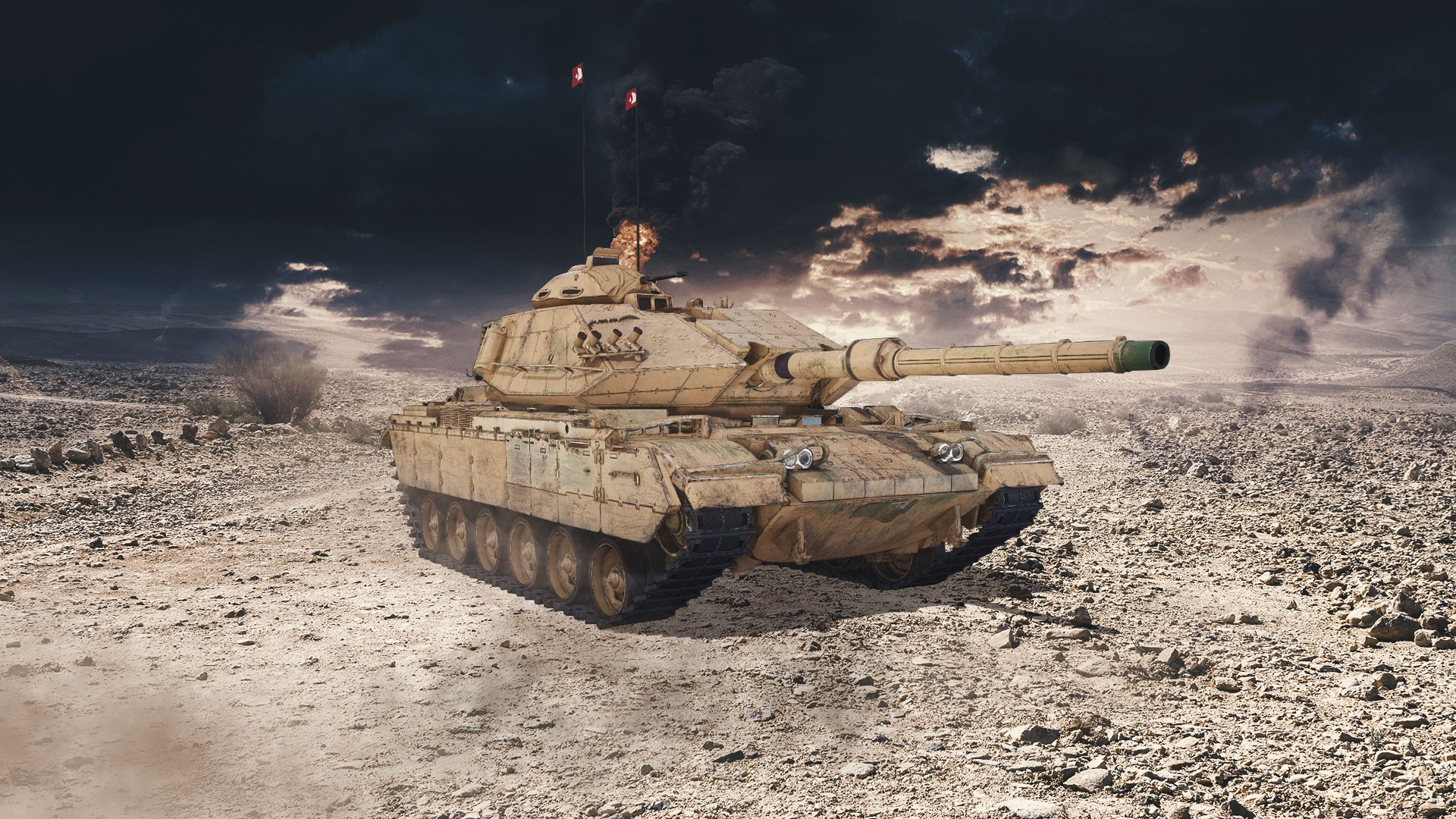 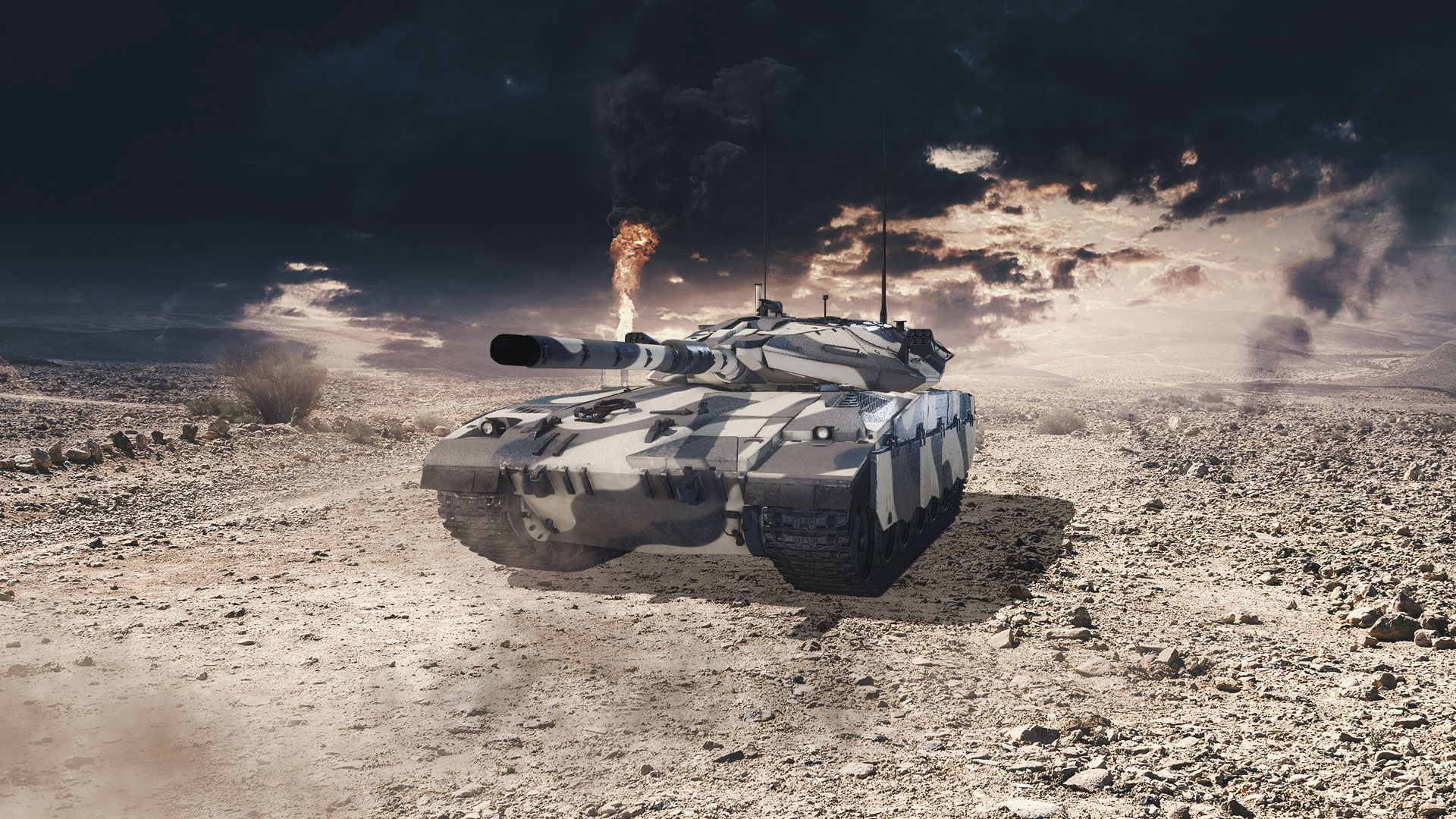 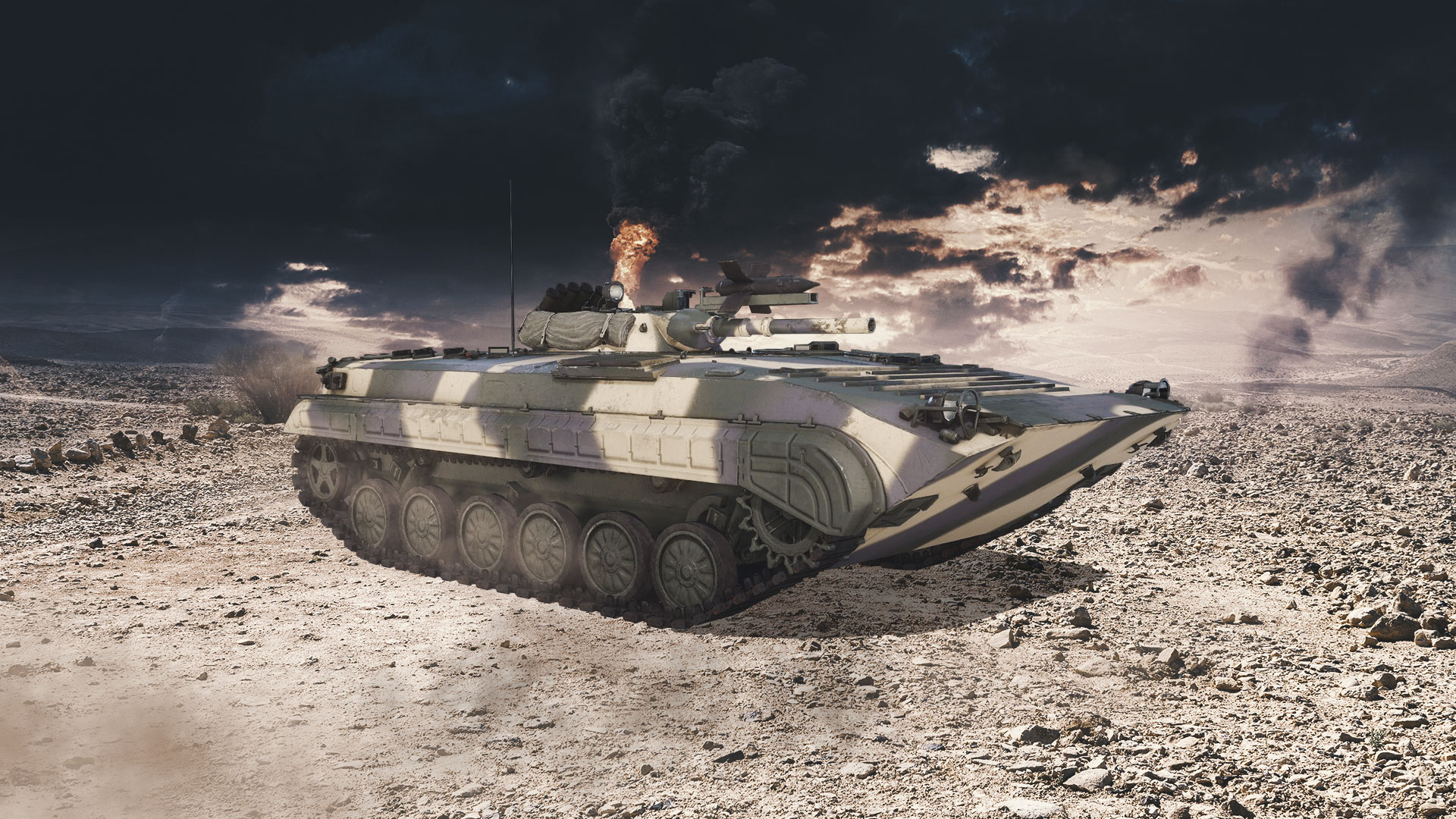 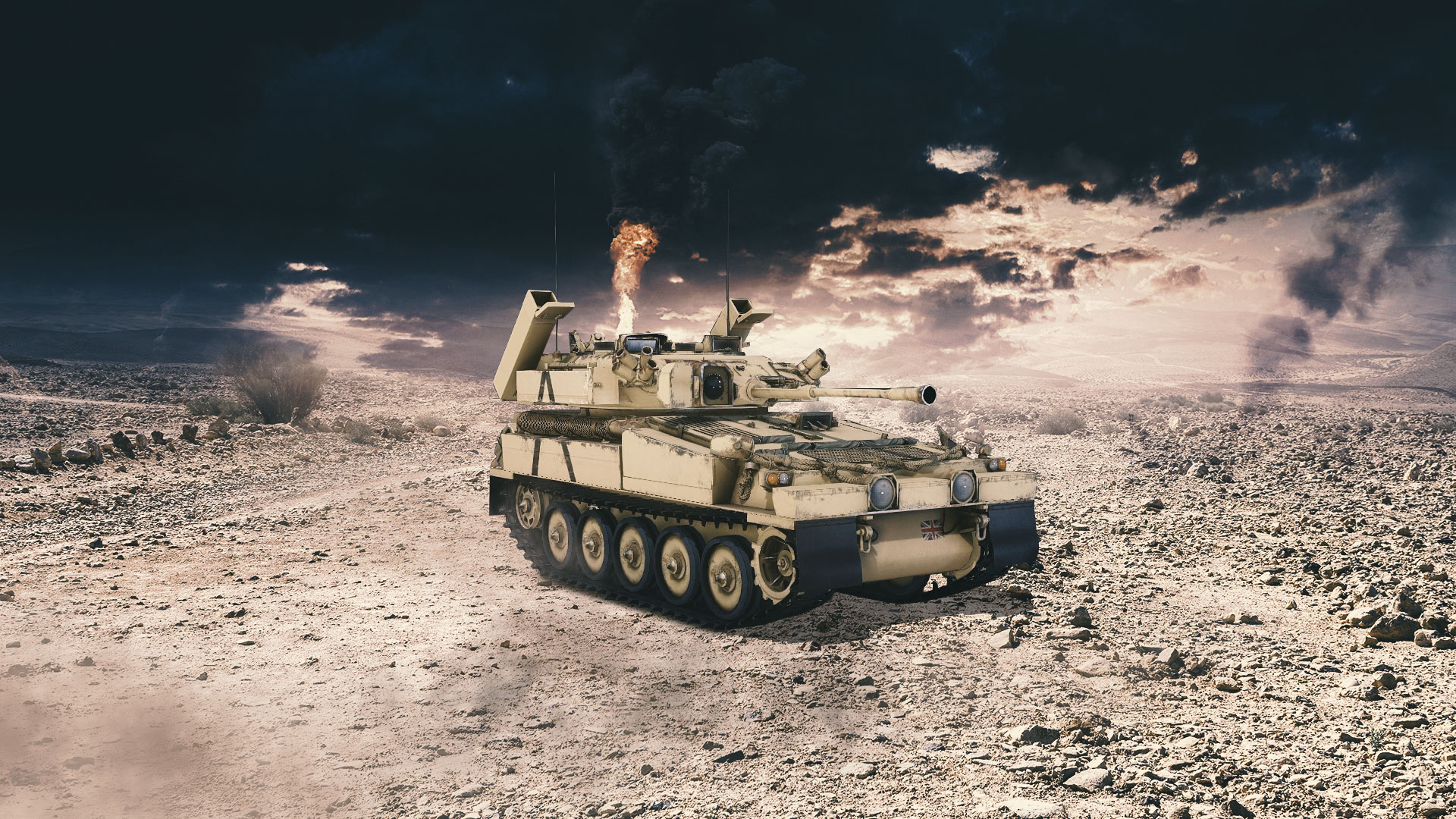 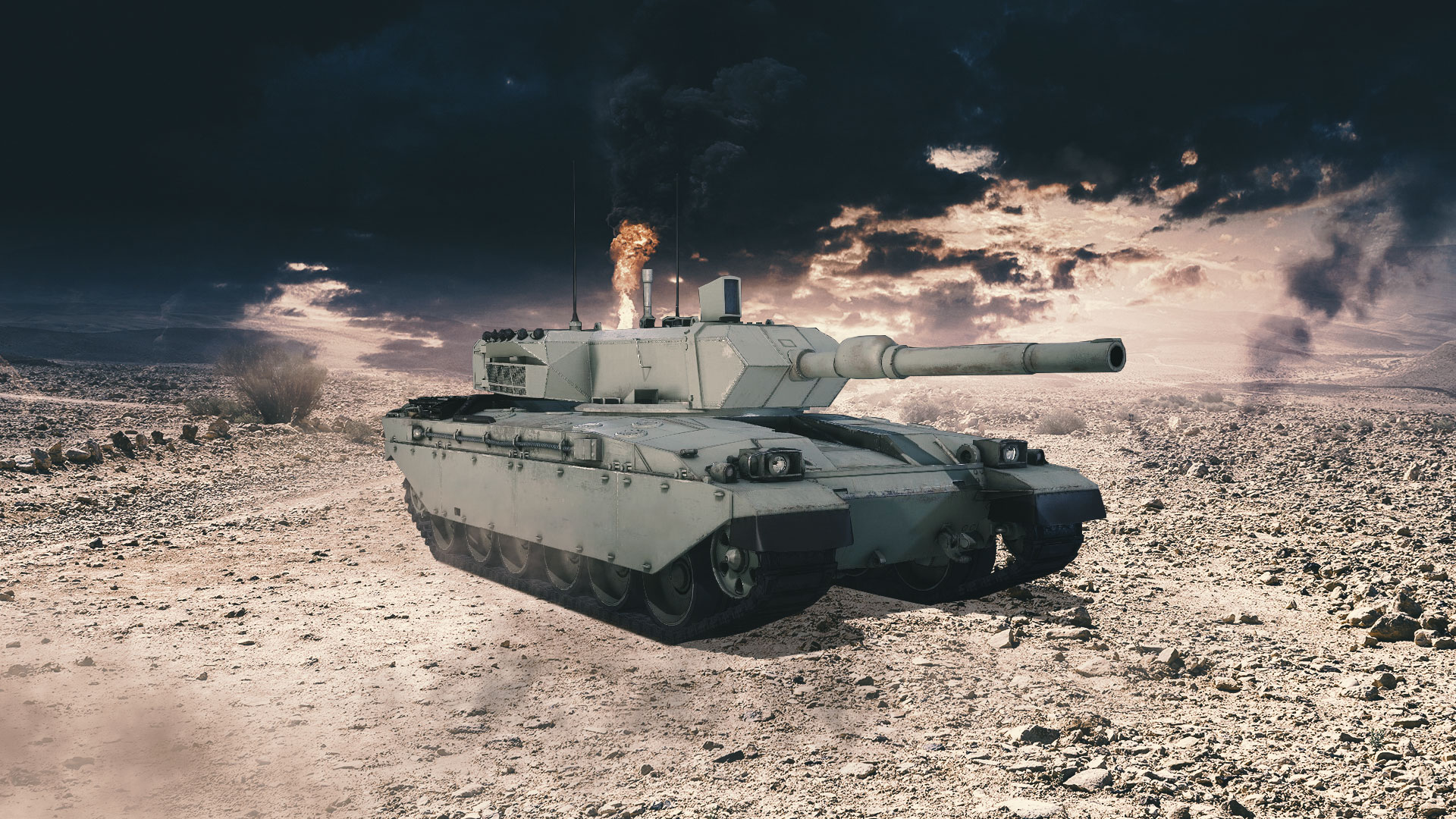 On the 20th of December the server will not be available for an extended period of time in order to implement Update 0.38.8637