Today, we’d like to tell you about a historical base paint and camouflage that will soon be available in Armored Warfare, both belonging to a country that we haven’t introduced any camouflage for yet – Israel.

There’s a good reason for that. Israel isn’t really known for using tank camouflage. The most notable example are the Merkava Main Battle Tanks, which typically come painted with a single color that’s generally (and officially) refer to as Sinai Grey. 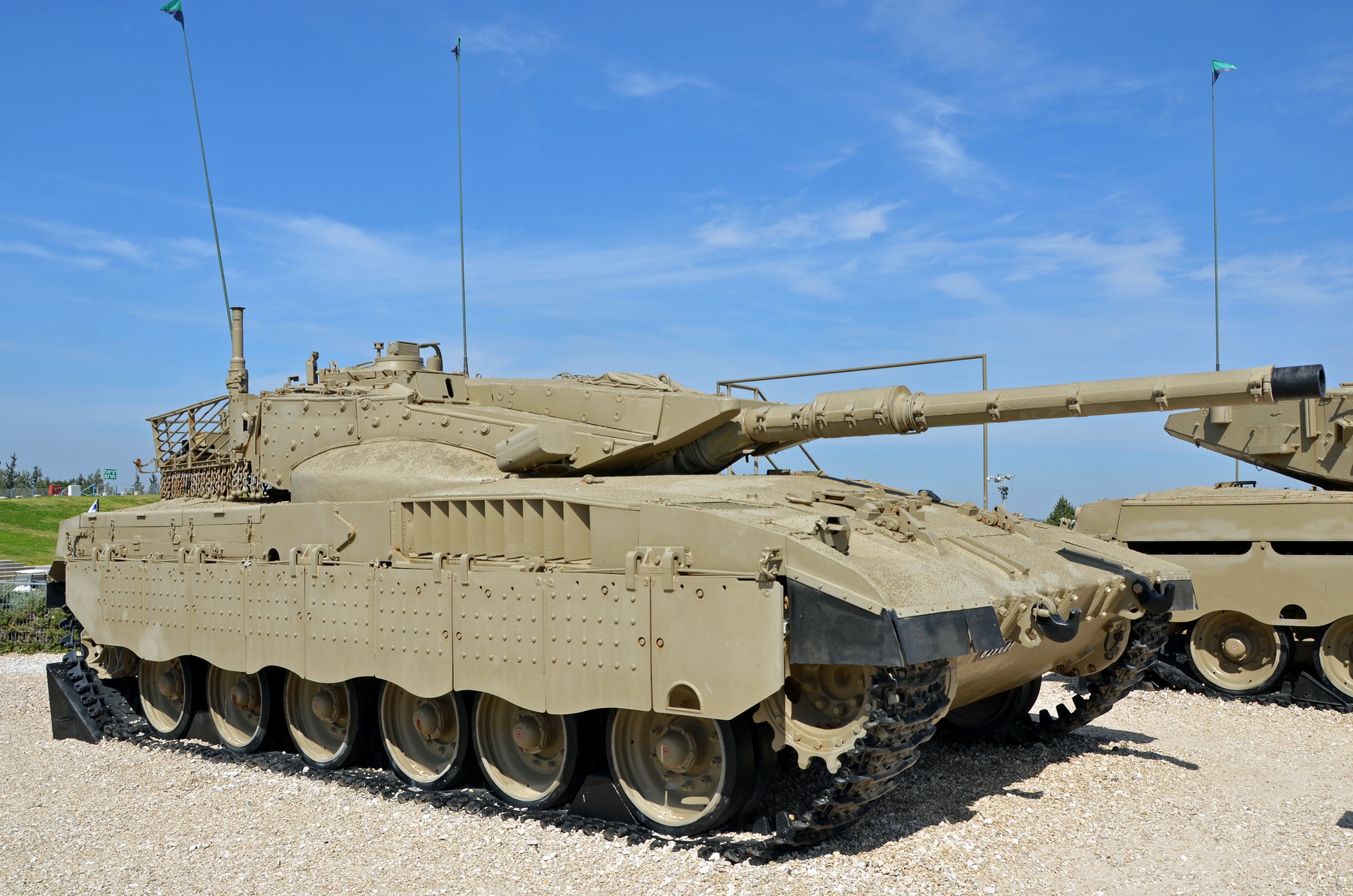 Sinai Grey has been in use for a very long time by the IDF – since the 1980s at least. It is that strangely nondescript olive color of Israeli MBTs that has this interesting feature of seemingly changing its tone depending on its surroundings. This is indeed an optical illusion, but only partially. In reality, there is no single official Sinai Grey color. There have been multiple shades over the years and the paintjob also differs from unit to unit, typically depending on the area of operations. The vehicles are painted by the units that use them and their commanders, in a typical IDF fashion, have enough freedom to incorporate local environmental colors into the paintjob. 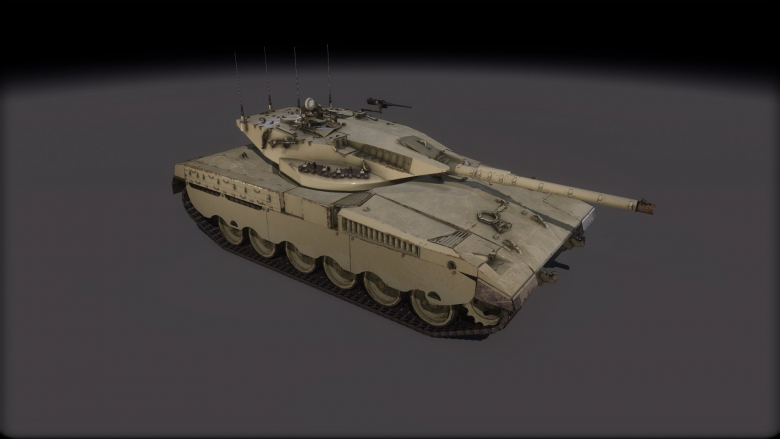 We’ve chosen one particular, somewhat darker shade of Sinai Grey that can be seen on several vehicles in the Latrun museum. Needless to say, it’ll go really well with your Merkavas.

Speaking of Merkavas, you likely haven’t seen many in a camouflage. The IDF doesn’t use any camouflage patterns on Merkavas simply because it’s unnecessary. The vehicles blend in fairly well with the paint alone. 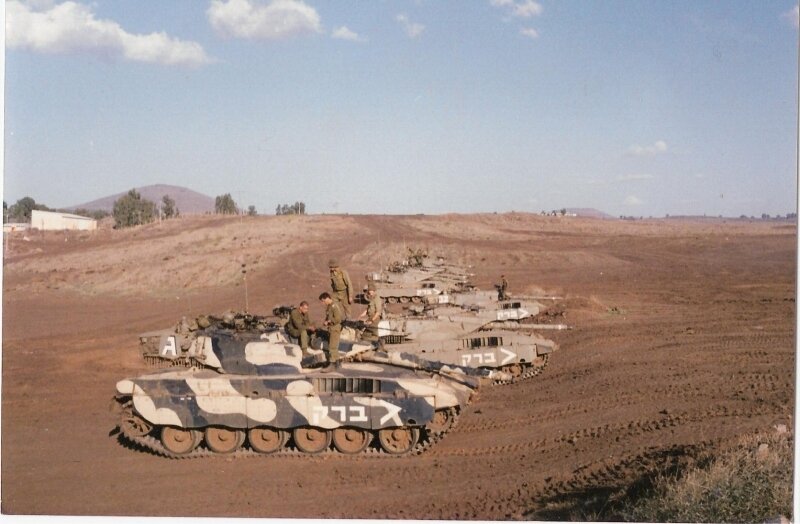 However, in the late 1980s, Israel developed an experimental camouflage for its Merkava MBTs. This camouflage consisted of olive, sand and dark grey stripes across the entire vehicle. At least three different tanks (Merkava Mk.2B models) have been painted this way and tested between 1988 and 1990 or 1991 in the Golan Heights, specifically at the base near the ancient settlement of Nafah. 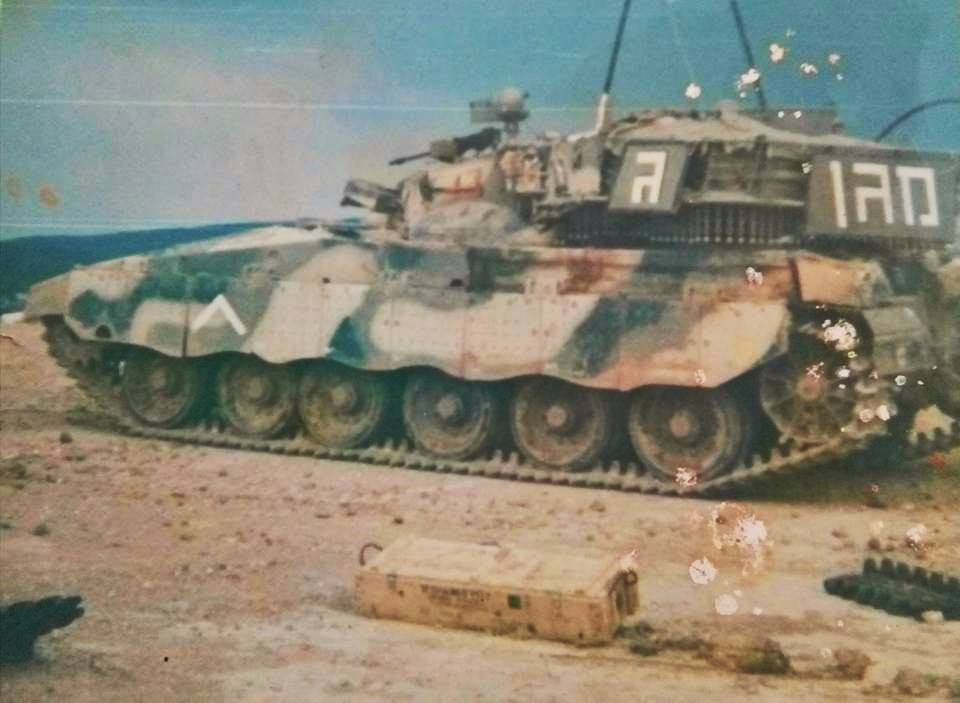 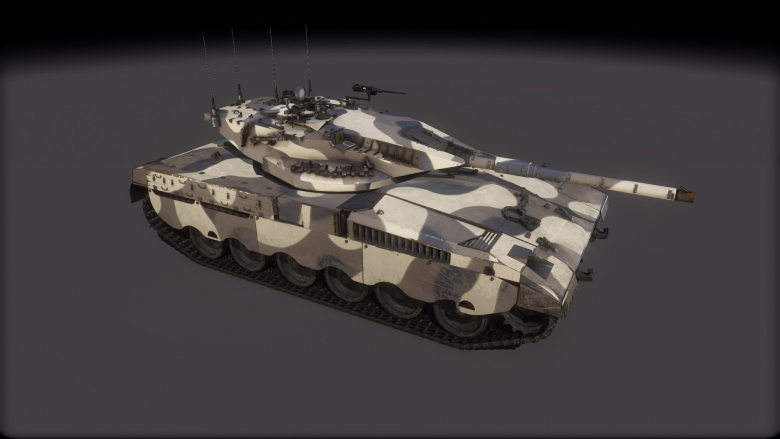 The 7th Armored Brigade still exists as one of the best armored units of the IDF and is currently equipped with the cutting edge Merkava Mk.4M model as its main MBT. It still guards the Golan Heights from any enemy intrusions. 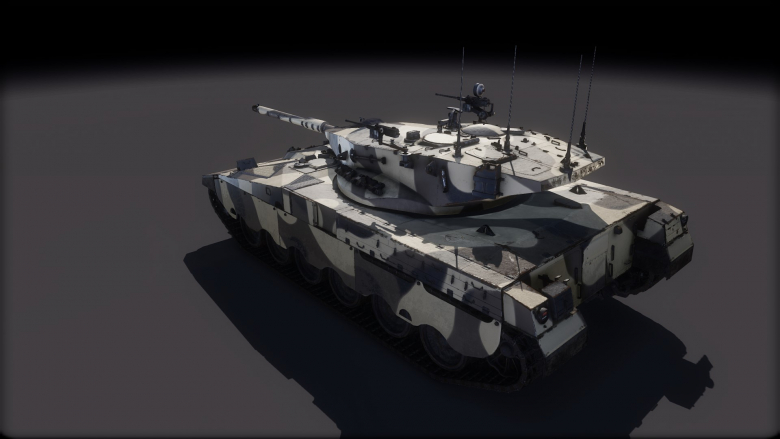