Today, we’d like to tell you about one more middle-eastern camouflage we’ve prepared for you – a Syrian one. 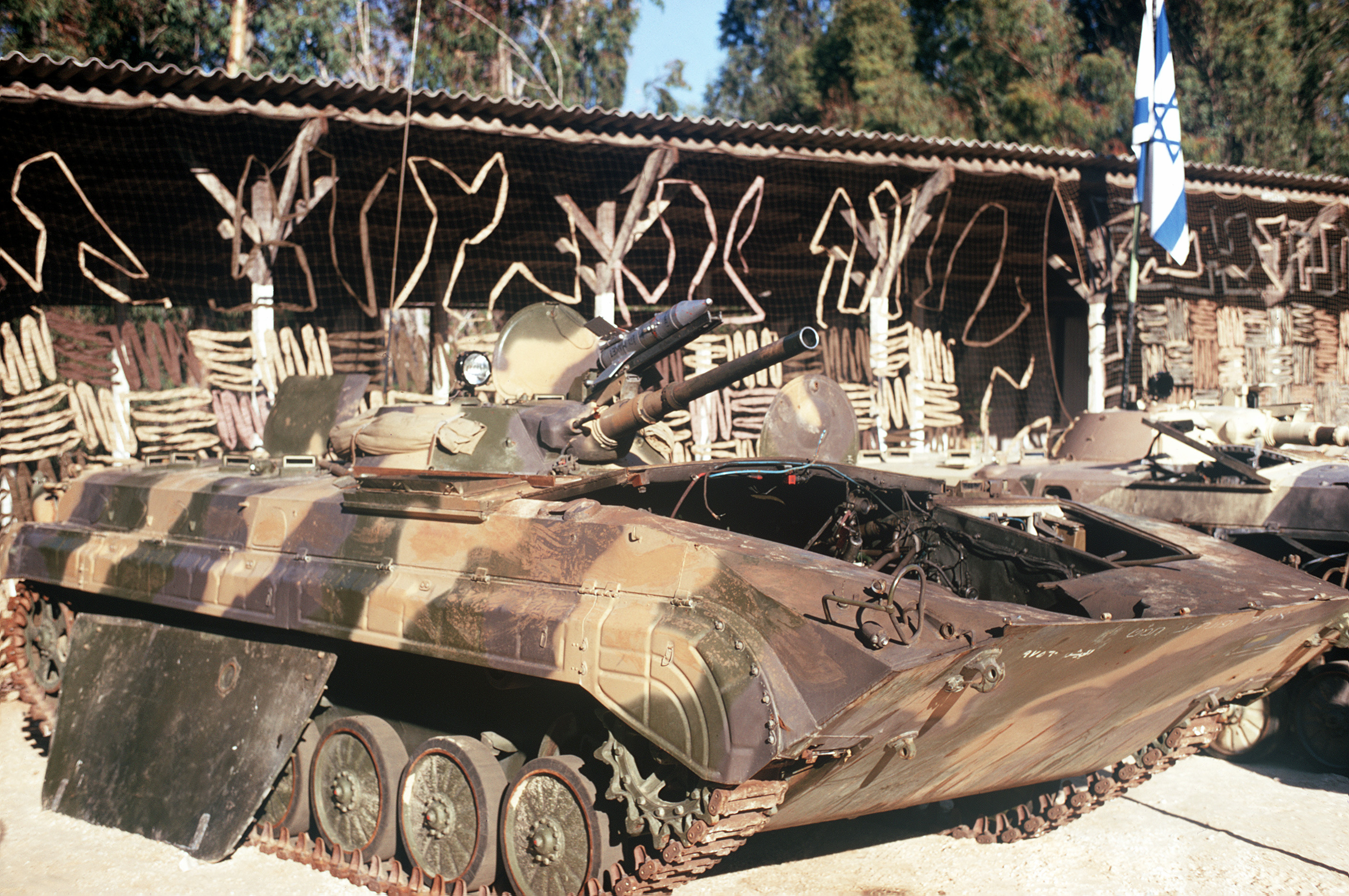 This camouflage consists of sand, grey and green stripes, much like the earlier-announced Israeli one, but it predates it by roughly a decade. It’s based on a pattern observed on a captured Syrian BMP-1 waiting to be decommissioned and scrapped in an Israeli compound following the 1973 Yom Kippur War.

Could the two camouflages be related in real life? They very well might be – the process of developing a new camouflage pattern typically starts with the comparison of existing patterns used by countries all over the world. The best elements (at least in the eyes of the developer) are then taken and improved upon. In any case, this camouflage would stay in use by the Syrian forces even after the Yom Kippur War. Some vehicles that were camouflaged this way were used during the Syrian Civil War by both sides and a few even ended up in ISIS hands.

We’re introducing this camouflage along with a set of middle-eastern flag decals and banners, including Syria, and the old flag of Iraq from the Desert Storm era. These will be available normally within the game, just like any other banner and decal. 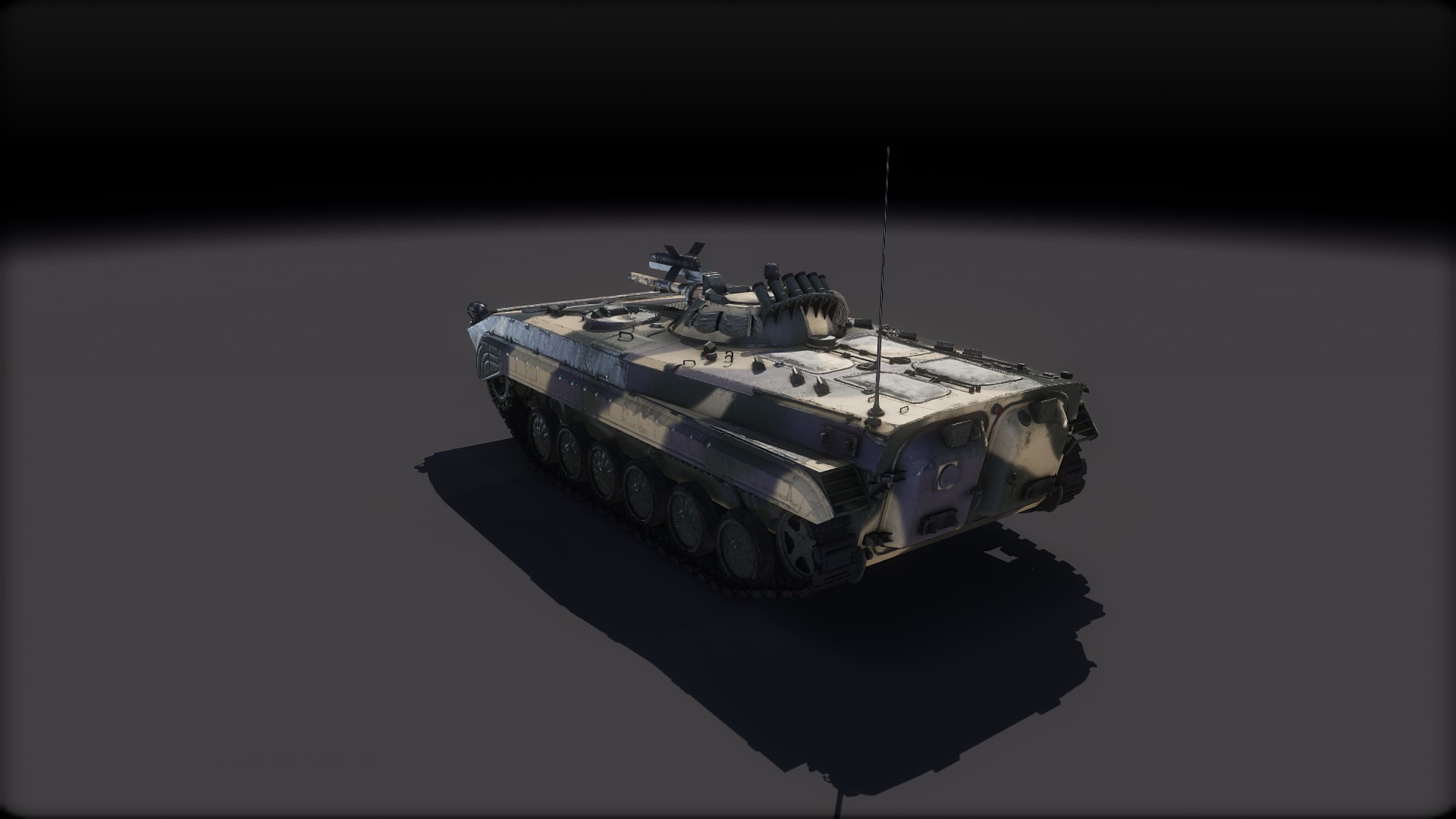 Learn more about the historical camouflage we’ve prepared for you

Learn more about this upcoming historical skin for the T249 Vigilante