Today, we’d like to tell you more about a Turkish skin for the Sabra Mk.2 Tier 7 Premium Main Battle Tank that we call simply M60T. 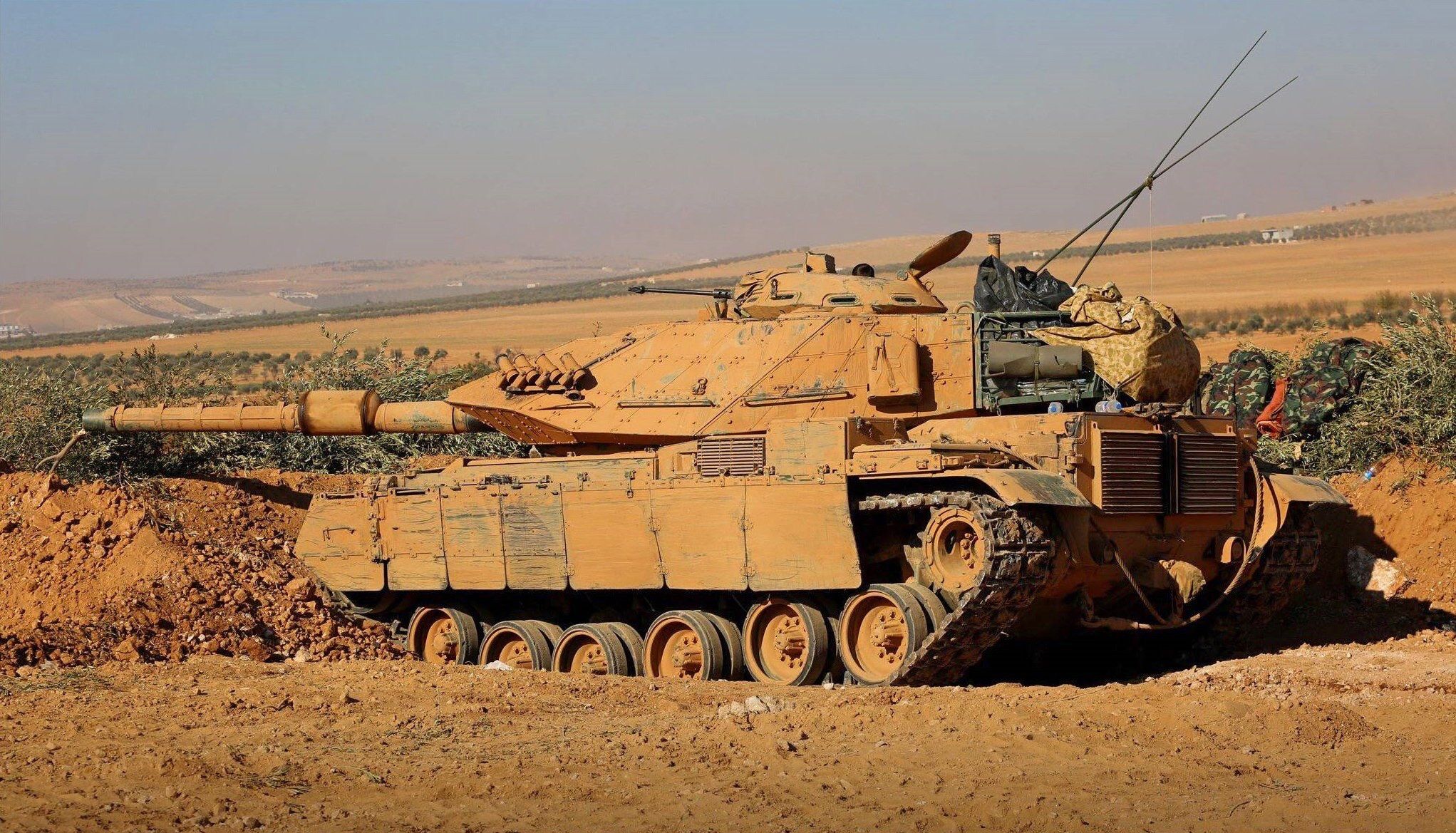 The M60T is the official Turkish service designation for the Sabra Mk.2 MBT. The Israeli Sabra Mk.2 was developed as an upgrade kit for the aging Turkish M60A1 and M60A3 series Patton tanks in the early 21st century. Its main features include a new 120mm IMI M253 smoothbore gun replacing the old M68, and a brand new set of additional NERA armor, significantly improving the tank’s protection. Between 2006 and 2010, Israel delivered 170 of these vehicles to Turkey and they are of course still in service. You can read more about the history of this vehicle in our dedicated article. 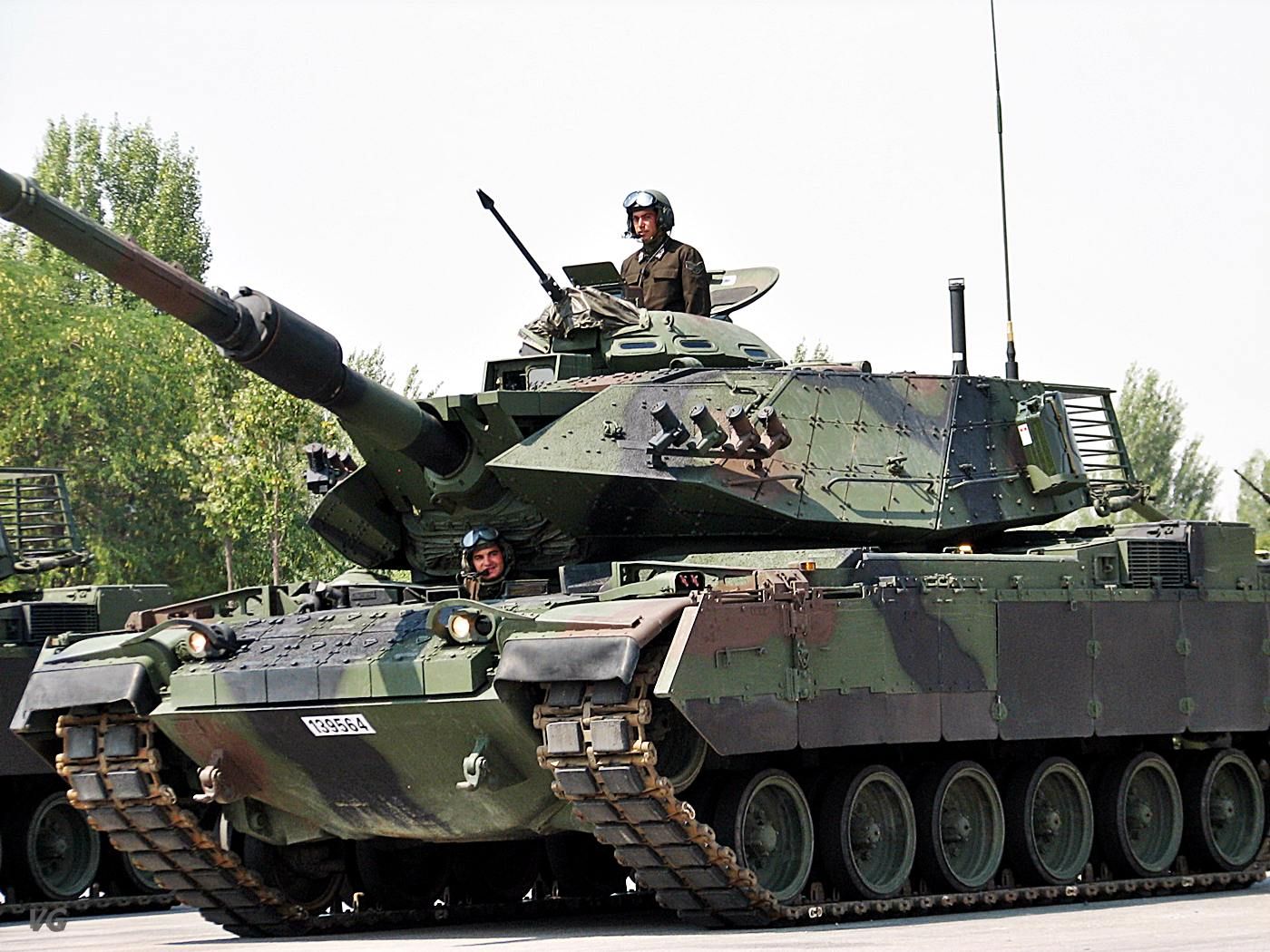 First and foremost, in order to make the skin look as realistic as possible, we’ve substantially improved the model of our existing Sabra Mk.2 MBT. Many smaller and bigger adjustments have been made, from such tiny elements as various rivets and handles to a full re-model of this vehicle’s mantlet and a comprehensive texture upgrade. This is a change every Sabra Mk.2 owner will benefit from. 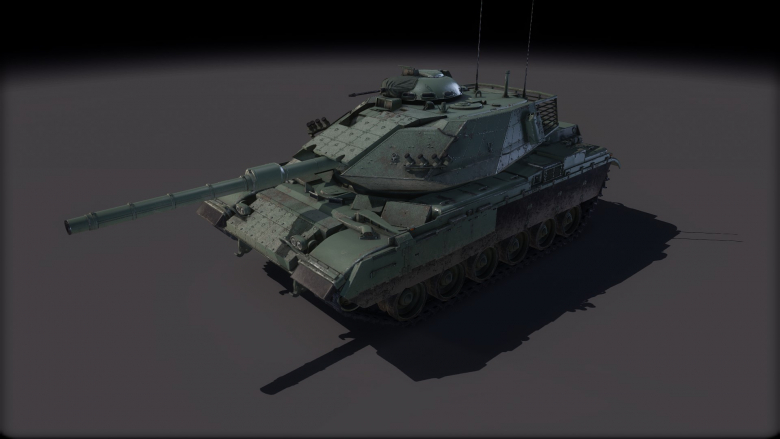 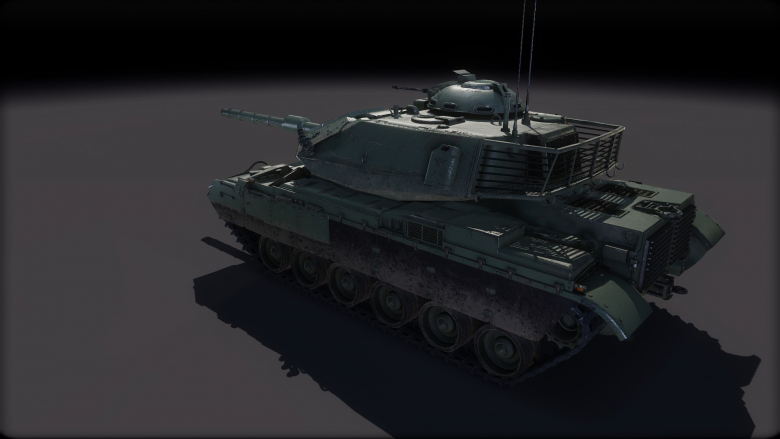 The M60T skin itself is based on the Sabra MBTs that participated in the Turkish incursion into Syria in October 2019 (Operation Peace Spring). We started with a vehicle that bears the standard NATO camouflage, which is used during peacetime along with standard markings, such as the frontal and rear vehicle number. 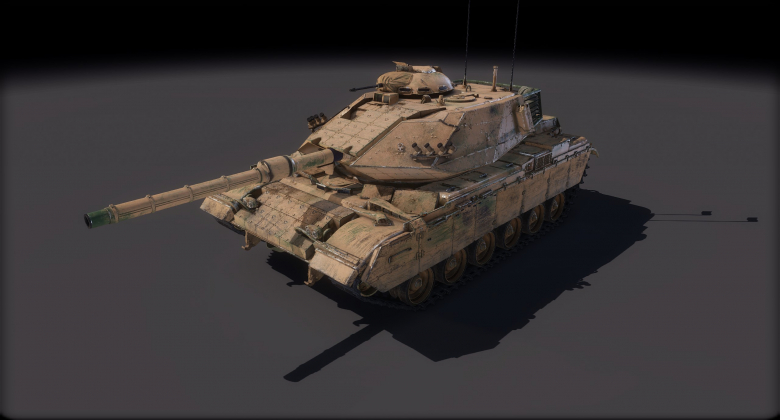 For the operation, the numbers were partially covered by green canvas but, more importantly, the entire vehicle was camouflaged by clay common to the north-Syrian region. This is quite a common tactic that was widely used for the vehicles hastily moved to the front. Note how the original color shines through at some places. The muzzle of the barrel was not dirtied this way in order for no dirt to get inside. 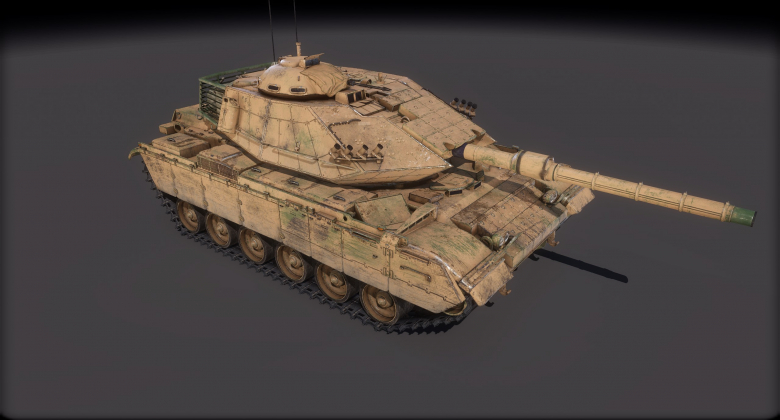 The rear of the vehicle has been upgraded as well with the rear turret trays left in their original color in order not to dirty the crew’s possessions stored inside. 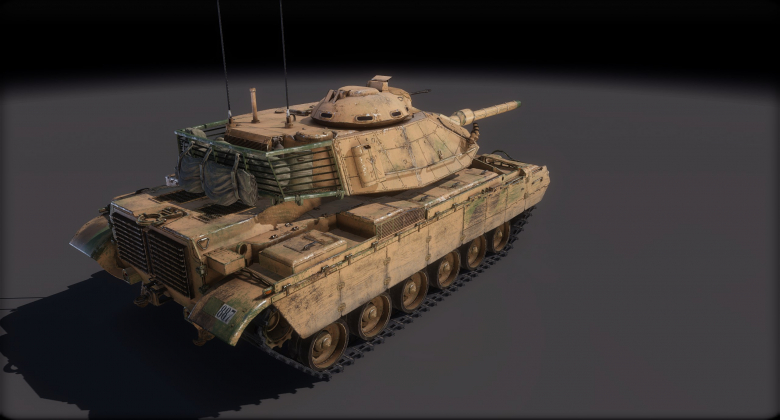 The top of the turret was improved as well and small Turkish pennants are now attached to this vehicle’s antennae. 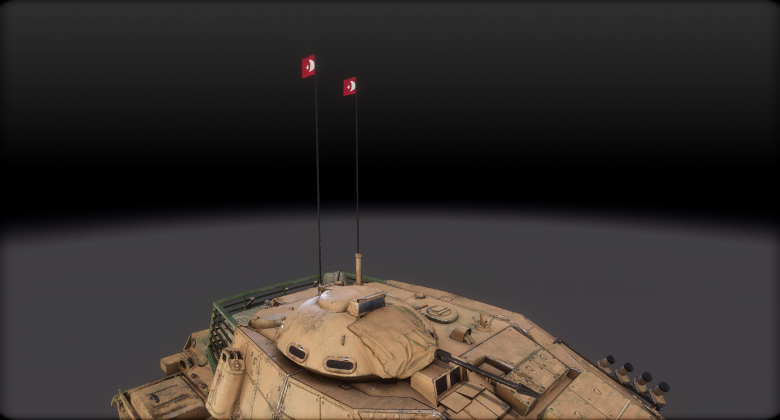 In real life, the Sabras didn’t do exactly well during the conflict. Despite only facing scattered opposition, the Turks lost a certain number of these tanks, mostly to guided missiles. At least 4 to 5 M60T tanks were lost in combat, although some sites claim three times that number. It’s worth noting though that the Turkish Leopard 2A4 MBTs fared even worse.

The passive protection levels of both vehicles are currently deemed insufficient against modern ATGM threats, which is why both tanks are being upgraded with hard-kill APS. However, that’s not a part of this skin. 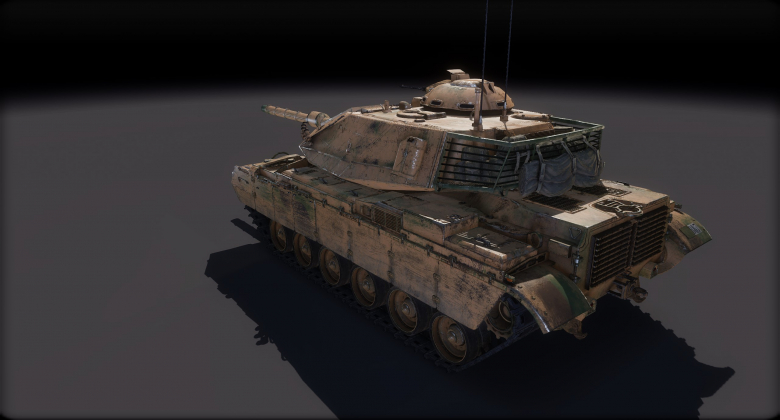 In Armored Warfare, the Sabra is a highly useful and well-armed tank. We hope that you’ll enjoy the opportunity to give your Sabra the proper military look it deserves.