The Desert Storm Raid is now available. This month-long event will put you into the role of a raider, conquering the territory represented by a map but unlike the last time, you’ll be able to follow the footsteps of Operation Desert Storm around the city of Basra and win four amazing historically-appropriate skins for the vehicles that participated in the operation back in 1991.

But, compared to the last time, we’ve decided to upgrade the event a bit. No matter how you obtain the access, upon obtaining it, you’ll also receive the T-72M1 Tier 5 Premium MBT for free! This Premium variant of the T-72A features powerful frontal armor that is, despite the lack of an ERA kit, more than capable of withstanding most enemy fire. Its powerful 125mm gun will make short work of anything on the battlefield. 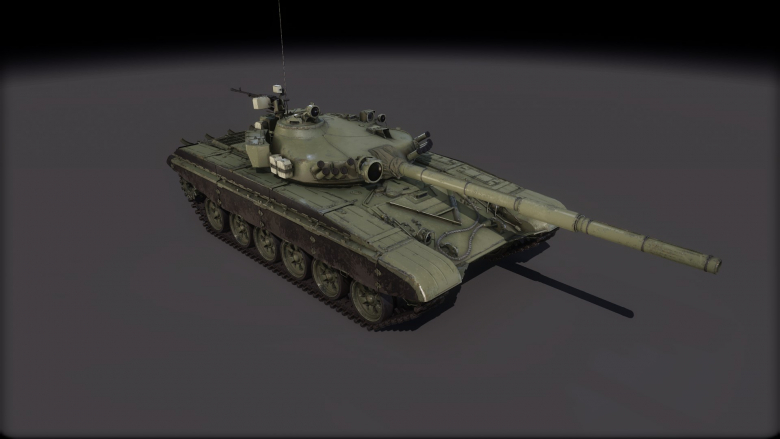 Aside from this, four main rewards in the form of epic skins await you:

Asad Babil skin for the T-72M1 Tier 5 Main Battle Tank – the T-72M1 MBT was the best tank in Iraqi service during Operation Desert Storm. The domestic modification of this tank was called Lion of Babylon and featured several distinctive elements, such as the IR dazzler on the left side of the turret. You can read more about the skin in our dedicated article. 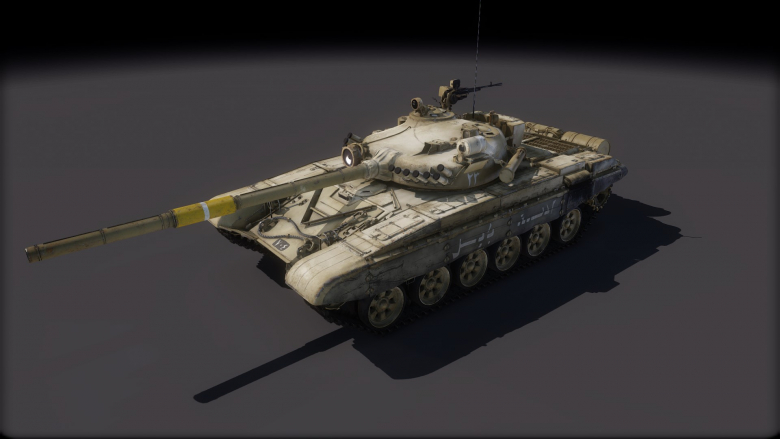 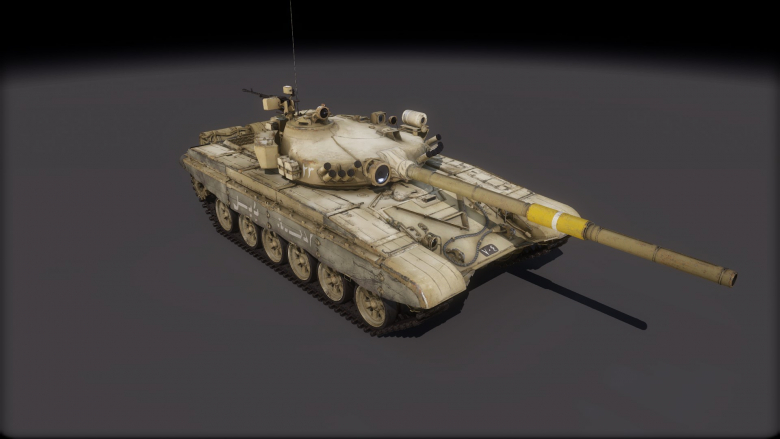 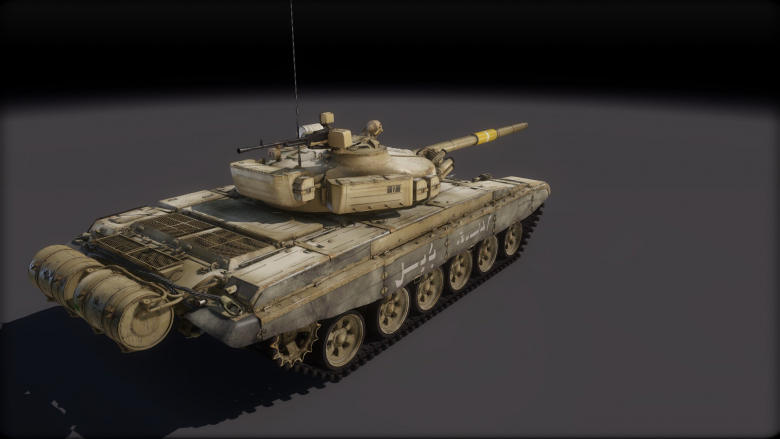 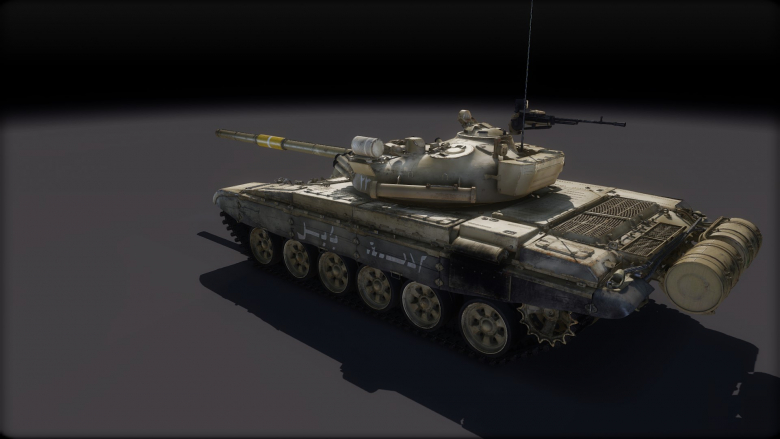 Challenger 1 Mk.3 ODS skin for the Challenger 1 Tier 7 Main Battle Tank – based on a historical vehicle belonging to the 7th Armoured Brigade, the Royal Scots Dragoon Guards. During Operation Desert Storm, the Challengers participated in one of the largest tank battles of all times, the Battle of Norfolk. You can read more about the skin in our dedicated article. 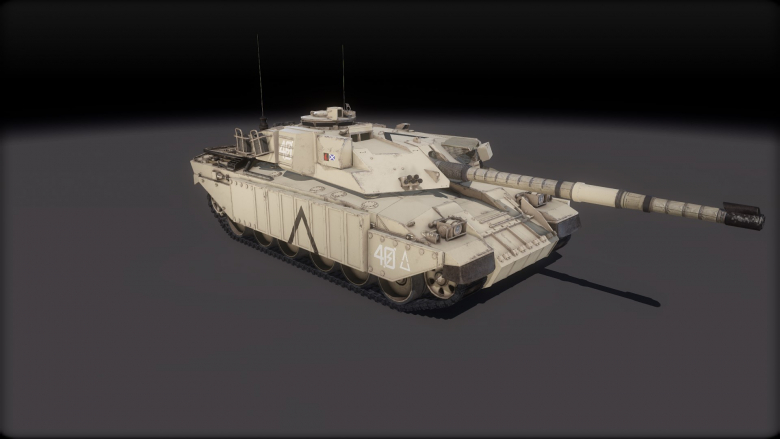 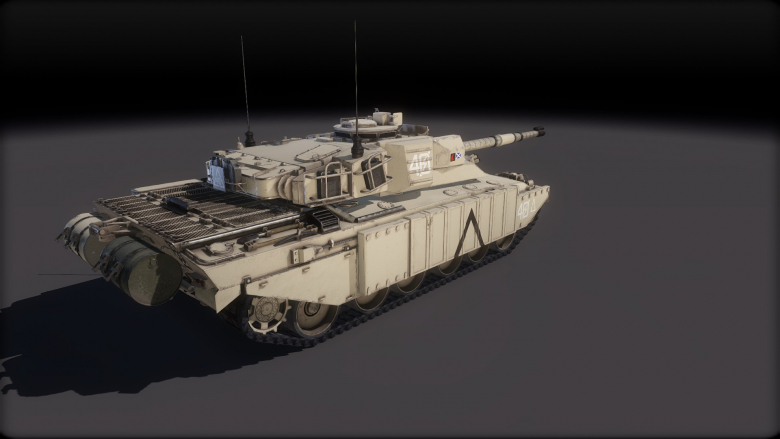 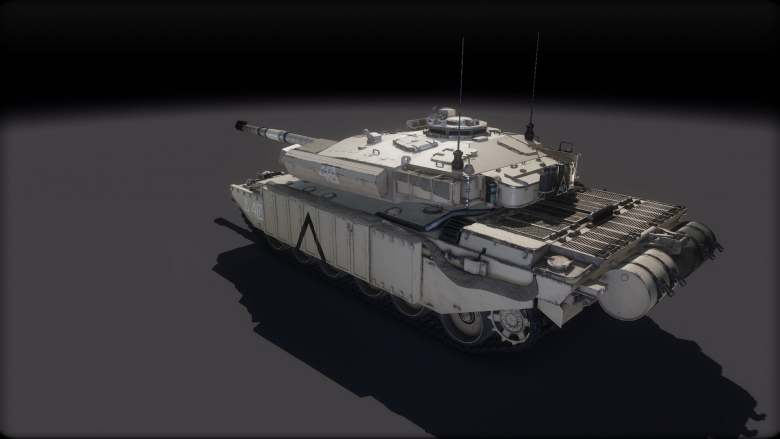 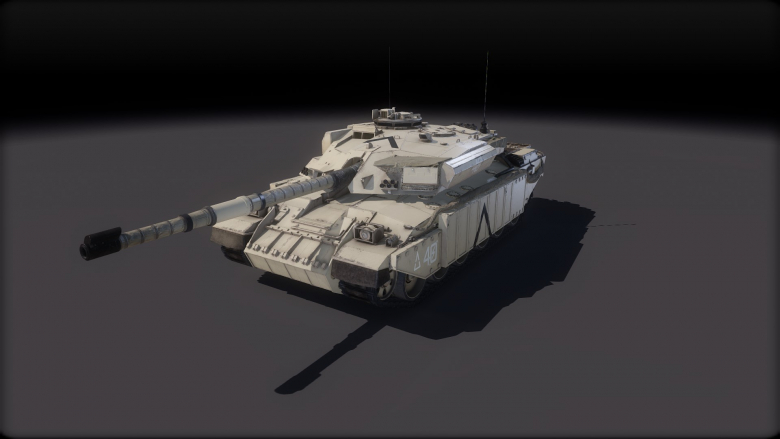 M60A1 USMC skin for the M60A1 Tier 4 Main Battle Tank – the U.S. Marines tank units fought during the Operation Desert Storm still equipped with the old M60A1 MBTs (and some M60A3 TTS models). However, these were fitted with an additional armor kit and some extra equipment. Despite being generally obsolete, these tanks performed admirably against the Iraqi military. You can read more about the skin in our dedicated article. 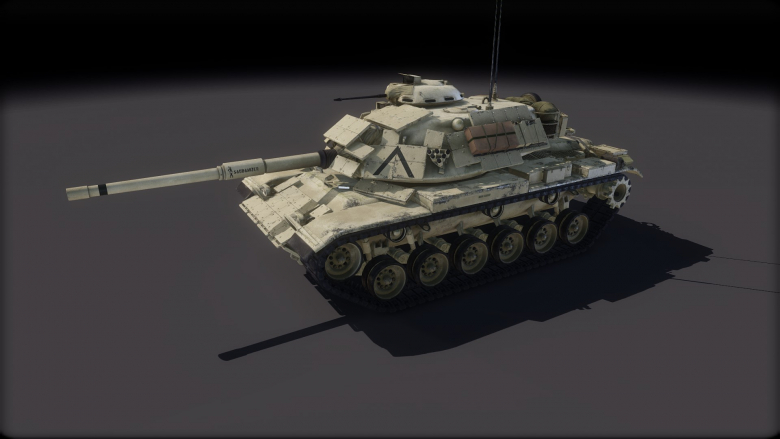 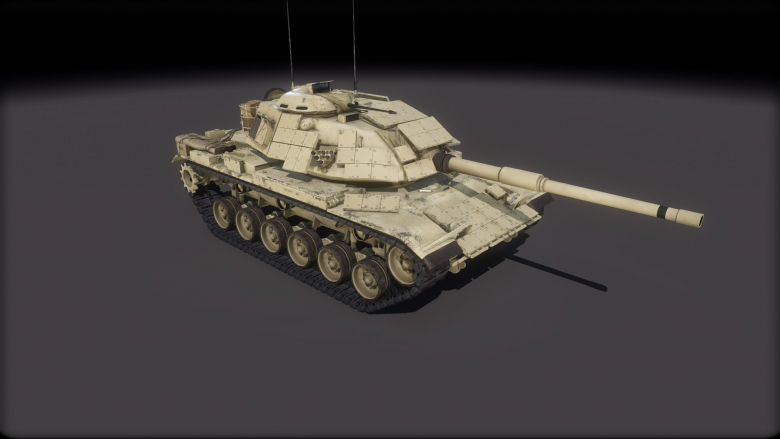 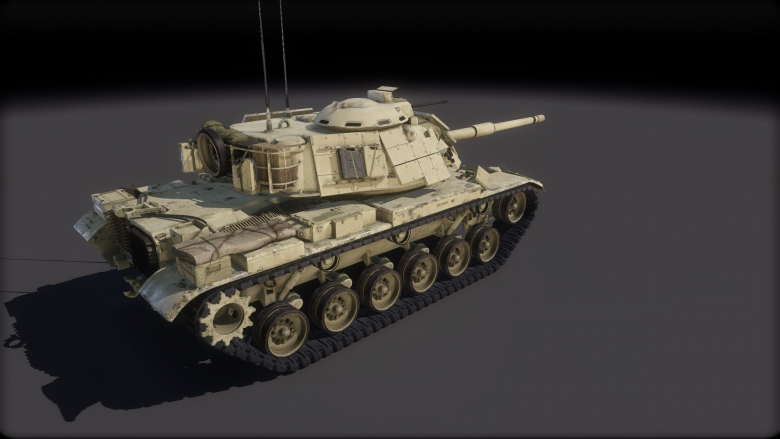 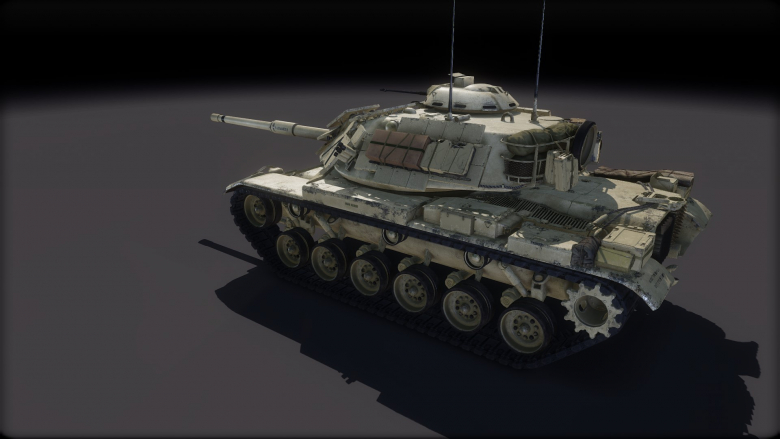 Daguet skin for the ERC-90 F4 Sagaie Tier 5 Tank Destroyer – the third major military participating in the operation was the French one. Light armored vehicles from the Daguet division performed fast, daring dashes across the battlefield and got into more than one battle with the enemy. You can read more about the skin in our dedicated article. 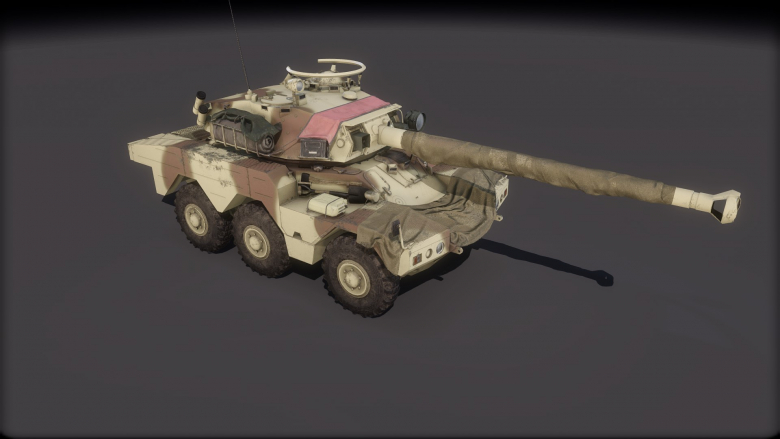 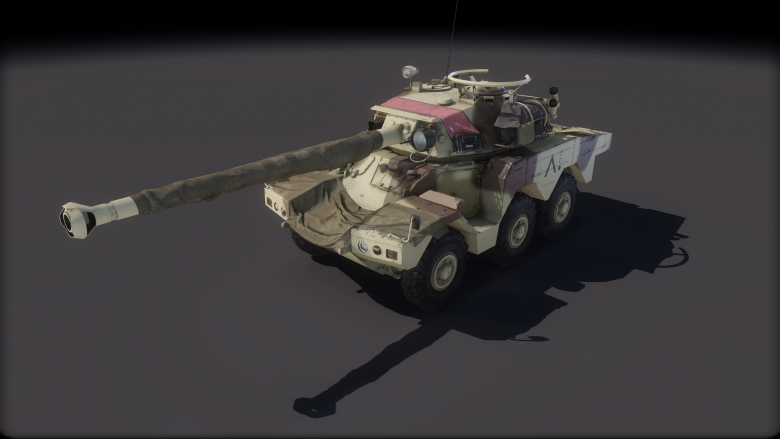 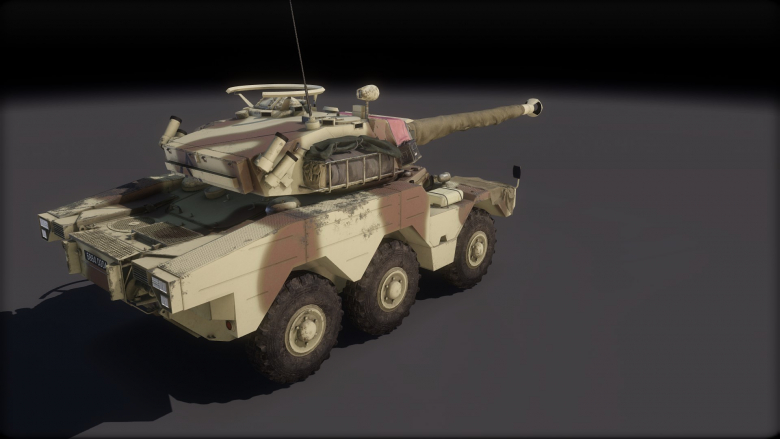 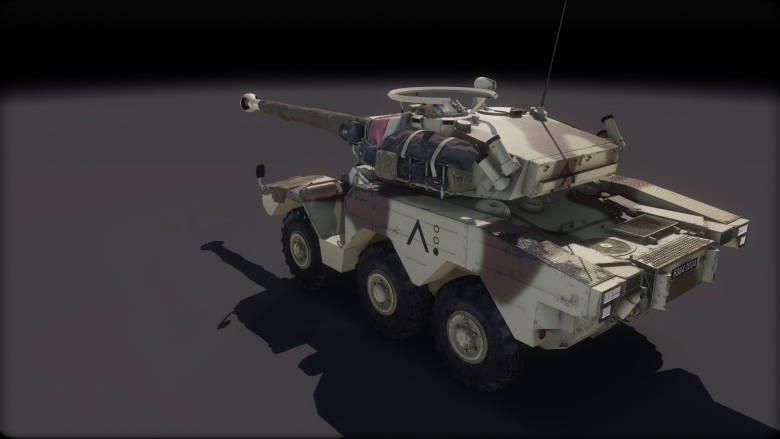 Iraqi Camouflage available for completing each objective and for claiming every other reward. The camouflage is based on a real-life Iraqi pattern that was used during the war, as we mostly have the Coalition patterns in the game already. The pattern consists of sand-colored background and wide green stripes that are perfect for anything that fought on the Iraqi side during the war, for example the T-55 and T-62 models as well as the BMPs. 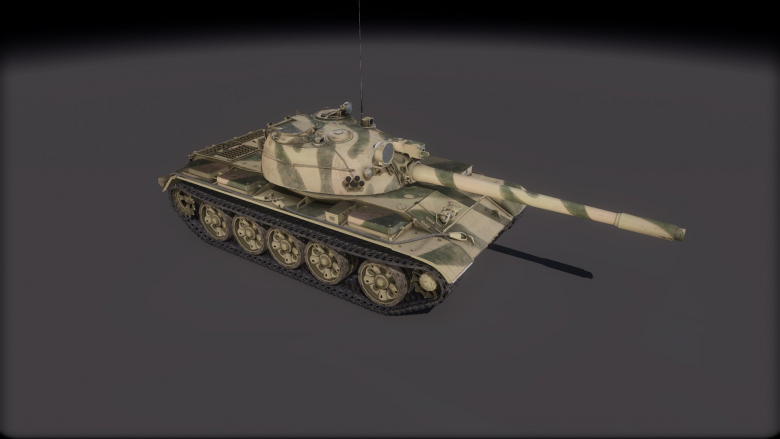 Apart from the abovementioned rewards, there will be a lot more to earn, including Boosters, Battle Coins for the next Battle Path, Premium Time, Credits and more.

Standard Reward Points that can be found around the grid will reward you with various items such as Reputation, Boosters or even Battle Coins for an upcoming Battle Path. The top rewards that are waiting for you in each of the map’s corners are the four epic skins listed above.

Please note that these skins do not come with the vehicles themselves. The skins also work with multiple vehicle upgrades where applicable. Finally, completing all missions and claiming all rewards will unlock the top reward, the Iraqi camouflage.

Yes, with one exception. The Iraqi camouflage will require you to collect all the rewards, which requires either play missions or complete the ones you do not wish to play by using Raider Tokens.