As you already know, we are working on a new, historical (Desert Storm-themed) Raid event that will take place in mid-April. We have also already unveiled its first prize – the Desert Storm skin for Challenger 1 – as well as the T-72M1 Premium MBT that will be available during this event.

Today, we’d like to tell you more about the second prize of this event – a Desert Storm skin for the ERC-90 F4 Tier 5 Tank Destroyer, called Daguet. 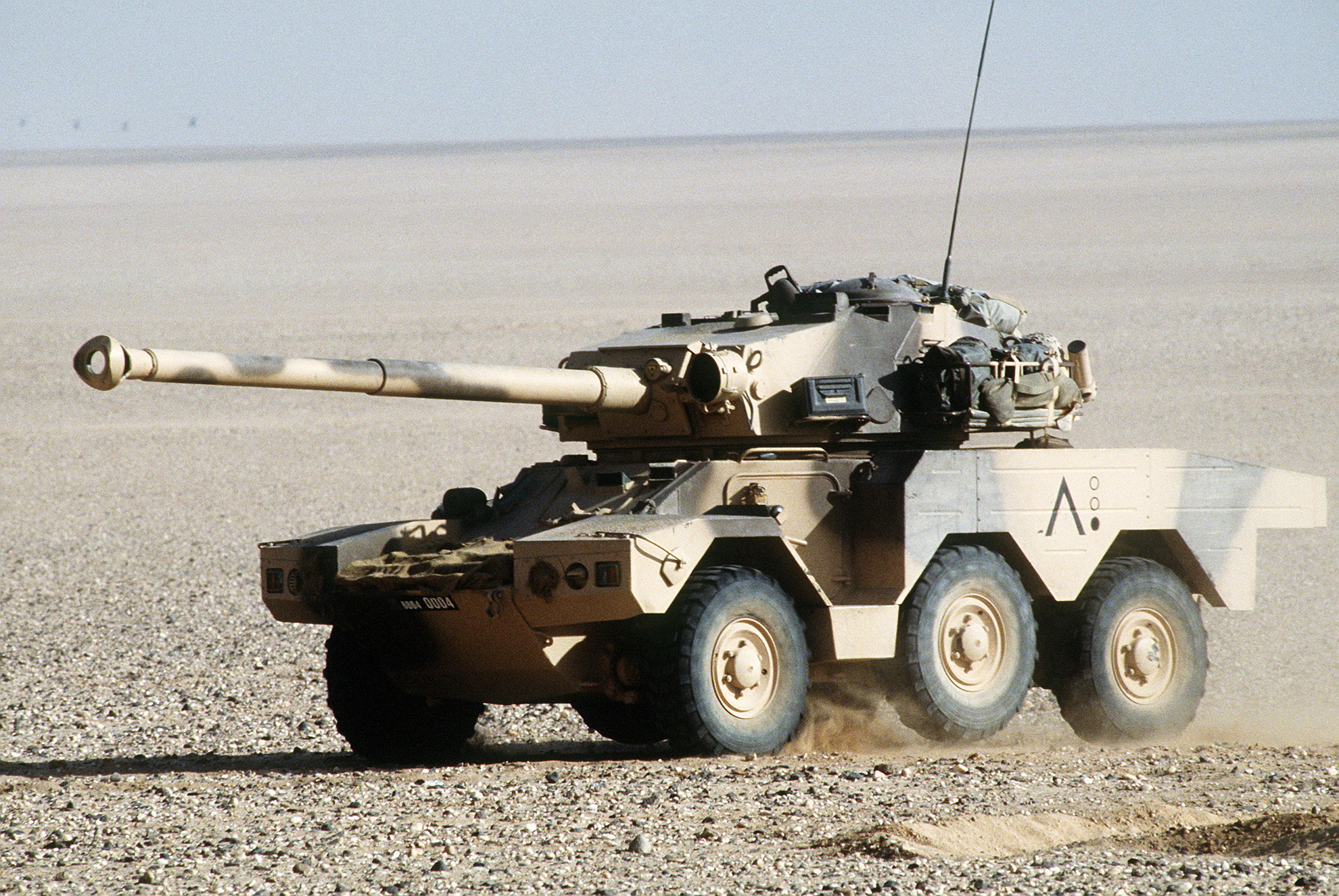 Operation Daguet (named after the word for a young buck of a particular deer species) was the French contribution to Operation Desert Storm. Commanded by General Michel Roquejeoffre, the French forces, generally referred to as Division Daguet, participated in the ground operations with the heaviest fighting taking place on February 24 and February 25, 1991. The French units consisted of various elements from multiple units, including:

And several others. The units advanced on the left flank of the assault encountered the Iraqi 45th Infantry Division and routed it, taking some 2500 prisoners in the process while taking very light casualties. This was the only serious French engagement of the war with the rest of the operation being spent on mopping up limited resistance and peacekeeping. 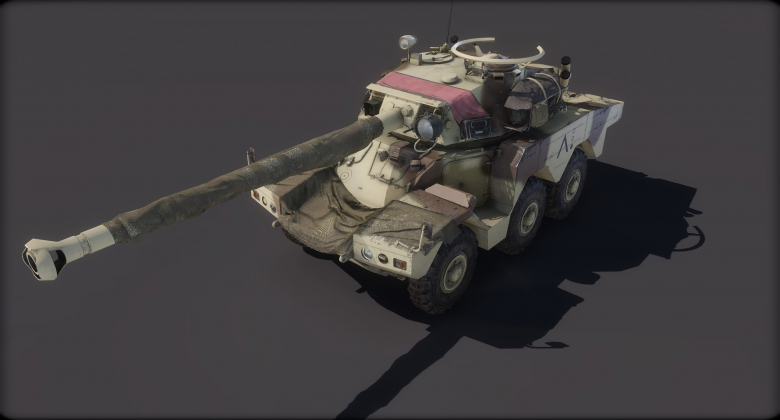 The ERC-90 F4 skin we are introducing is based on a specific vehicle belonging to the 1st Parachute Hussar Regiment of the 11th Parachute Division, which is a unit with an incredibly long history going back all the way to 1719. As its name suggest, it started as a cavalry unit and exists in one form or another to this day. It participated in many major French war campaigns, including the Napoleonic Wars, the Crimean War, the Franco-Prussian War, the First World War and the Second World War, during which it was disbanded following the 1940 armistice.

The unit was re-established in 1945 only to fight in Algeria, Indochina, Morocco, Chad, Lebanon and, of course, the Gulf War. As you can see from the list of conflicts, the unit is a light, rapid-response one and the light and powerful ERC-90 is therefore ideal for its tasks. It is armed with the ERC 90 to this day with 12 vehicles still in service. Since the Gulf War, the unit has been participating in many military peacekeeping operations, including the ongoing Operation Barkhane to oust Islamic radicals out of Sahel. 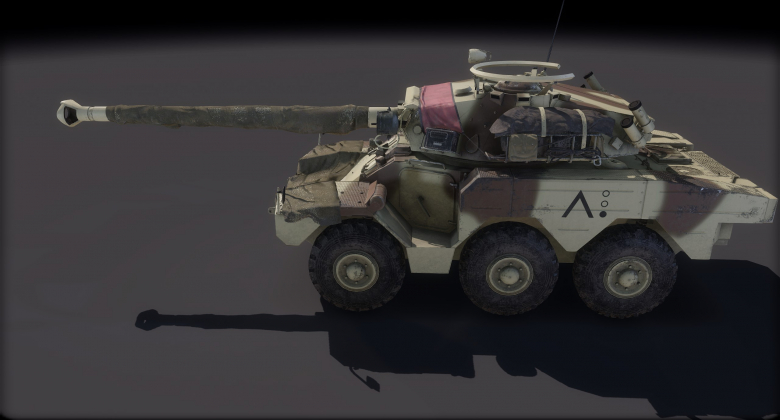 The skin itself features the camouflage and tactical markings appropriate to the Desert Storm campaign. The Daguet camouflage consisted of wide brown stripes on sand-colored background – this pattern was used for many other Daguet vehicles, including the AMX-30B2 tanks. The tactical numbers and license plates match the real vehicle (number 6884 004). Camouflage nets and various desert pieces of gear were a part of the Desert Storm kit as well; these are also present on the vehicle. 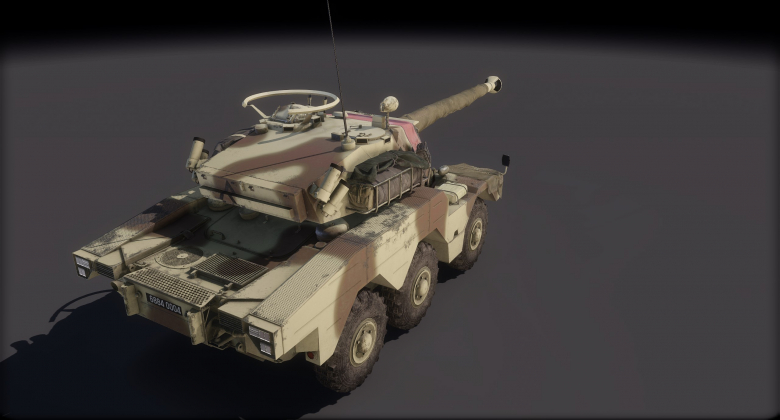 One of the most important parts, however, was the piece of red fabric pinned to top of the vehicle. This served as an identifier for allied aircraft in order to prevent fire incidents. Other units, including the Americans, used the same technique. That is why it’s included on our model even if it does not appear on some photos. It’s also worth noting that we will be improving the basic ERC 90 model, so, indirectly, all players will benefit from this skin.

We hope that you’ll enjoy this skin as well as the others we are preparing for you and, as always: