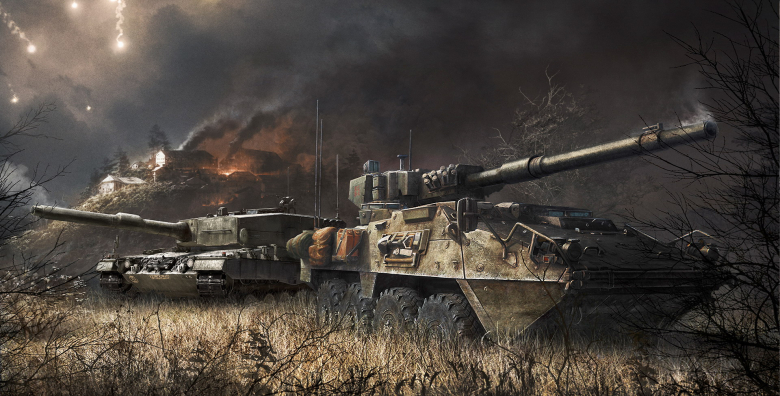 ‹ The World of Armored Warfare up Faction: Lodestar Deathwalkers ›
Share