Obsidian Entertainment and My.com are proud to introduce the first preview of the newest addition to Armored Warfare - Update 0.16! 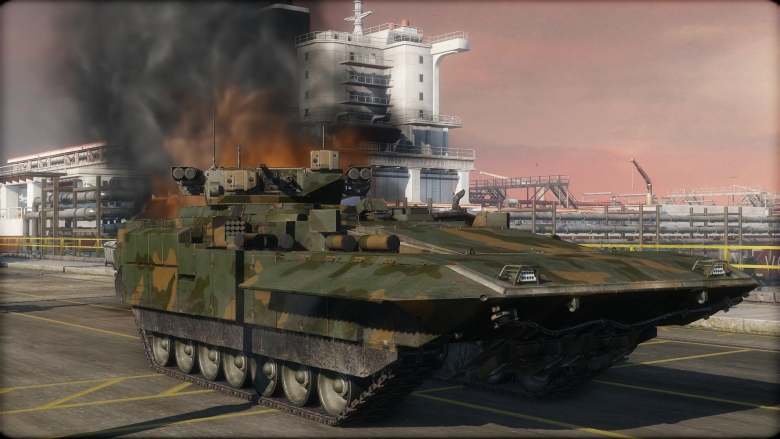 Update 0.16 focuses on fixing the most important issues of Armored Warfare such as the shot delay problem and game performance. We are aware of the player feedback regarding high tier gameplay balance - please note that more extensive balance changes are planned for future updates, as they are dependent on the issue fixes introduced in Update 0.16 (although some partial balance changes such as Tank Destroyer active ability overhaul are present in this update as well).

That does not mean Update 0.16 will not be introducing any new features whatsoever. The long awaited Loot System will be implemented, as will new Sound Effects for gunfire, engines and other game events, but improvements to Core Gameplay are currently our primary focus.

Apart from the abovementioned features, a very large number of game corrections including but not limited to vehicle and map balance changes will be implemented as well. We are looking forward to your feedback!

A large number of core gameplay improvements and issue fixes will be introduced to Armored Warfare. These include:

Read more about these improvements in our preview. 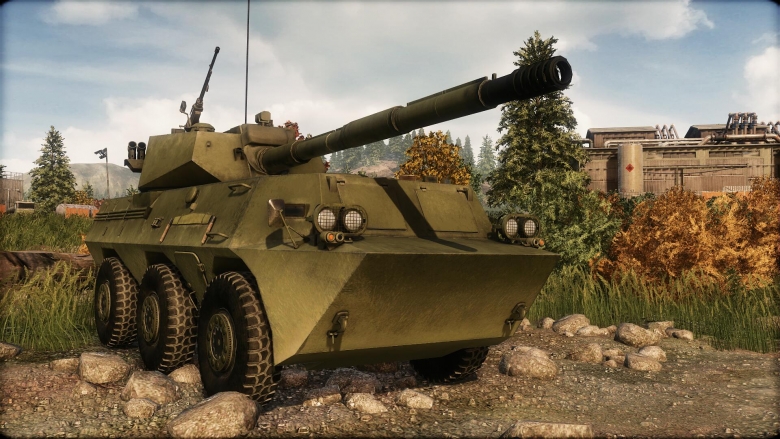 We've made some optimizations to reduce the overall draw calls requested on each map. As a result, players should notice a reduction in the amount of frame stuttering or "hitching" occurring - particularly on lower end systems.

In Update 0.16, we are introducing two new high-tier vehicles: 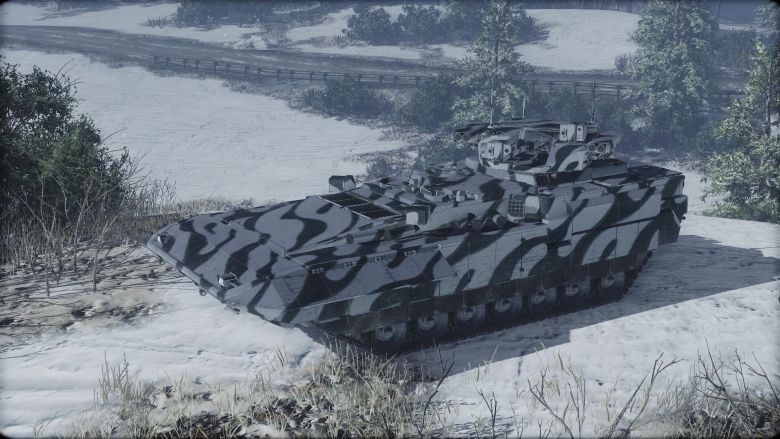 Beginning with Update 0.16, a new Loot System will reward players with Supply Crates full of awesome items to help out with progression in all kinds of ways. Every time players participate in a match (be it PVP or PVE), they will have a chance to be rewarded with a Supply Crate. Both the chance to earn the Supply Crate and its Quality Level are strongly influenced by the player's overall performance in the match, with higher Reputation scores yielding better rewards whether or not the player was on the winning team. 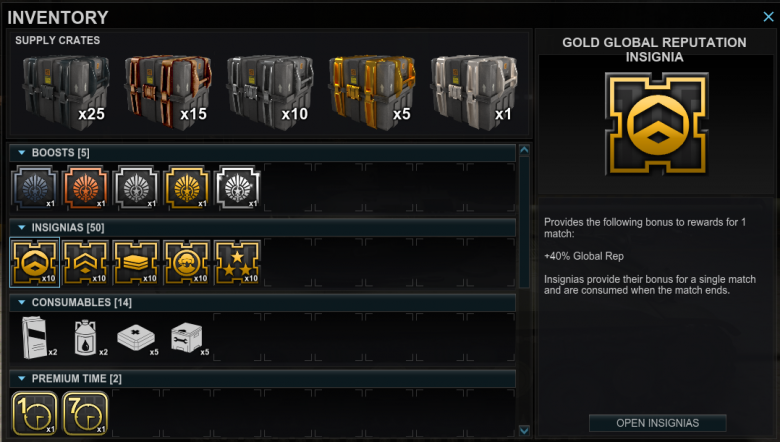 Sounds in Armored Warfare have undergone a huge revamp in Update 0.16! Every major sound system has been given new sounds and we've added several new distinct sound effects for gameplay systems which previously lacked sufficient audio cues. As a result, players will now be immersed in a much more atmospheric experience in Armored Warfare. Some of the new sound systems include:

And more! Detailed information about the new sounds will soon be available in a separate article.

Operation: Zero Hour - a group of saboteurs has infiltrated the security of a prototype nuclear reactor about to come online and planted explosives within, threatening not only the destruction of the facility, but endangering the region, and its inhabitants, for miles around. With little time to spare and a large scale disaster to abate, you must protect the facility, evacuate the civilians trapped in the plant, and put a stop to the enemy's forces in operation Zero Hour. 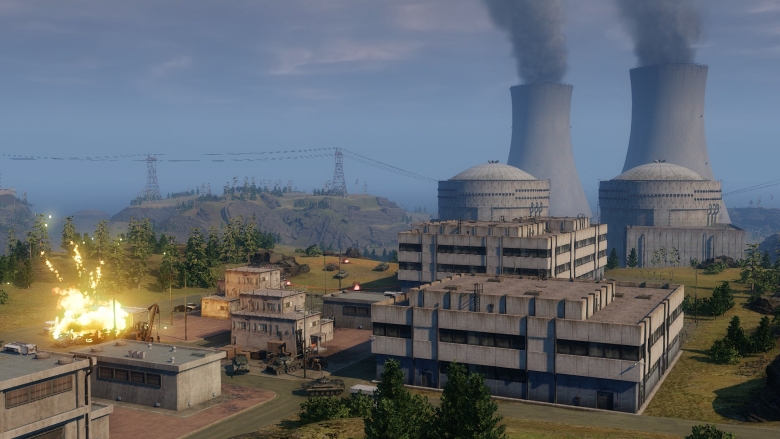 Operation: Erebos - a key Cartel airfield has so far avoided discovery, hidden among the lush foliage of an all but forgotten island, despite the illegal shipments going to and coming the location that influence the region's resources and economy. Only by the cover of darkness can you secure the site in operation Erebos, where destroying this tactical point of operation means eliminating the enemy's financial stranglehold on the region. Destroy the airfield, then exfil and make your escape before enemy reinforcements arrive!

Operation: Basilisk - a power plant in jeopardy. Stolen hazardous materials. Enemies hiding in plain sight. Les Affreux have attacked a power plant that supplies the locals with energy, hoping to destroy the region's largest valuable asset and convenient source of power. In operation Basilisk, it's up to you to stop the enemy's attack on the nuclear power plant and take back the materials they have pilfered before time runs out! 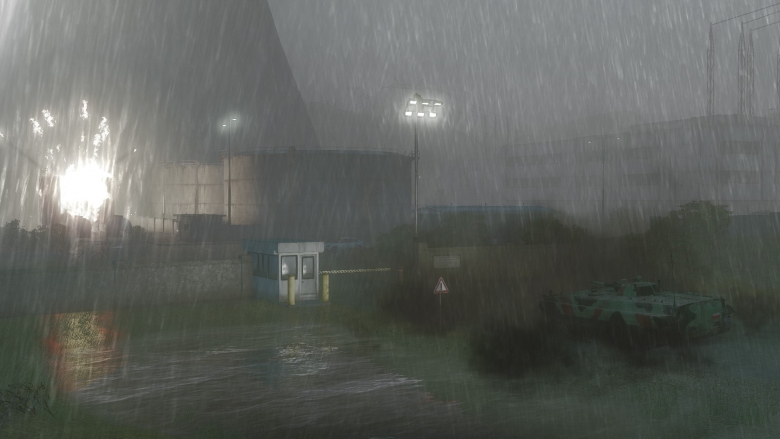 The new Commendation system is entirely optional. When a player performs an action that earns them reputation and credits they now also earn a visual commendation.

Unique commendations are awarded to players for accomplishing any of the following actions:

The goal of these commendations is to provide real-time visual feedback to players in order to notify them whenever they've earn some rewards. Commendations themselves do not provide additional rewards.

Join the My.com Community Managers on the official Twitch channel as well as in PvP battles on the North-American server and win awesome prizes!