Here are a few examples of the corrections that are planned to appear in Update 0.16.

We have improved how shots are modeled in AW in several ways to mitigate the "shot delay" issue players have been experiencing. Players should now find their shots landing in the correct area after firing at a vehicle which is on the move. To accomplish this, we made the following changes:

Altogether, these changes should make the game much more comfortable to play, and we are looking forward to your feedback on this fix.

We have re-written the code which synchronizes vehicle orientation between server and client. As a result, players should no longer encounter instances where an enemy vehicle's turret is able to hit a player while pointed in a different direction.

This change affects both PvP and PvE, although players reported seeing it far more frequently in PvE.

Previously, smaller objects such as cars, trees or walls were slowing down vehicles too much when colliding with them. We've updated the collision interactions between vehicles and destructible props to remedy this issue. From now on, players should be able to feel the weight of their armored vehicle pushing them through these objects with ease, as they would in real life, making gameplay more dynamic. 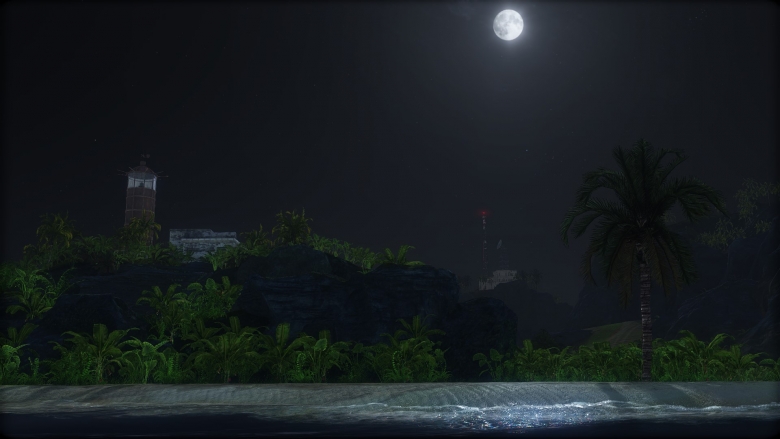 Under the previous implementation of hit resolution, AP (armor piercing) ammo types would normalize upon impact with any part of a vehicle they impacted by up to 5 degrees, meaning the projectile would "turn" in toward the surface normal of the armor. In other words, the steepness of the projectile's angle of impact would be reduced by up to 5 degrees (or more from the effect of Retrofits).

The result of normalization is that it reduces the effective armor thickness that the projectile must pass through to penetrate. However, a secondary effect of normalization is that the projectile's vector (direction of travel) is also adjusted, which means the shell changes direction if it penetrates the first layer of armor it impacts. It was discovered that there were many cases where the normalization effect of re-directing a projectile's path from hitting tracks, wheels, thin spaced armor, and other weak parts of a vehicle would result in situations where weakly armored sections of a vehicle could be hit after normalization even though the shooter would not be able to aim at those weak points directly.

To resolve these issues, armor-piercing projectiles will no longer normalize when impacting thin or weak surfaces on a vehicle, for example:

This list of corrections planned for Update 0.16 is by no means complete. It covers only the most important corrections.

We would like to thank all of the players who pointed these issues out as a part of their feedback. We are dedicated to listening to our community and will continue to improve the game based on your feedback!

Update 0.16 with the Mighty Jingles

Learn about Armored Warfare Update 0.16 and its main features and improvements from the Mighty Jingles!

On the 22nd of July, both Open Beta servers will not be available for an extended period of time in order to implement Hotfix 0.16.2386.1