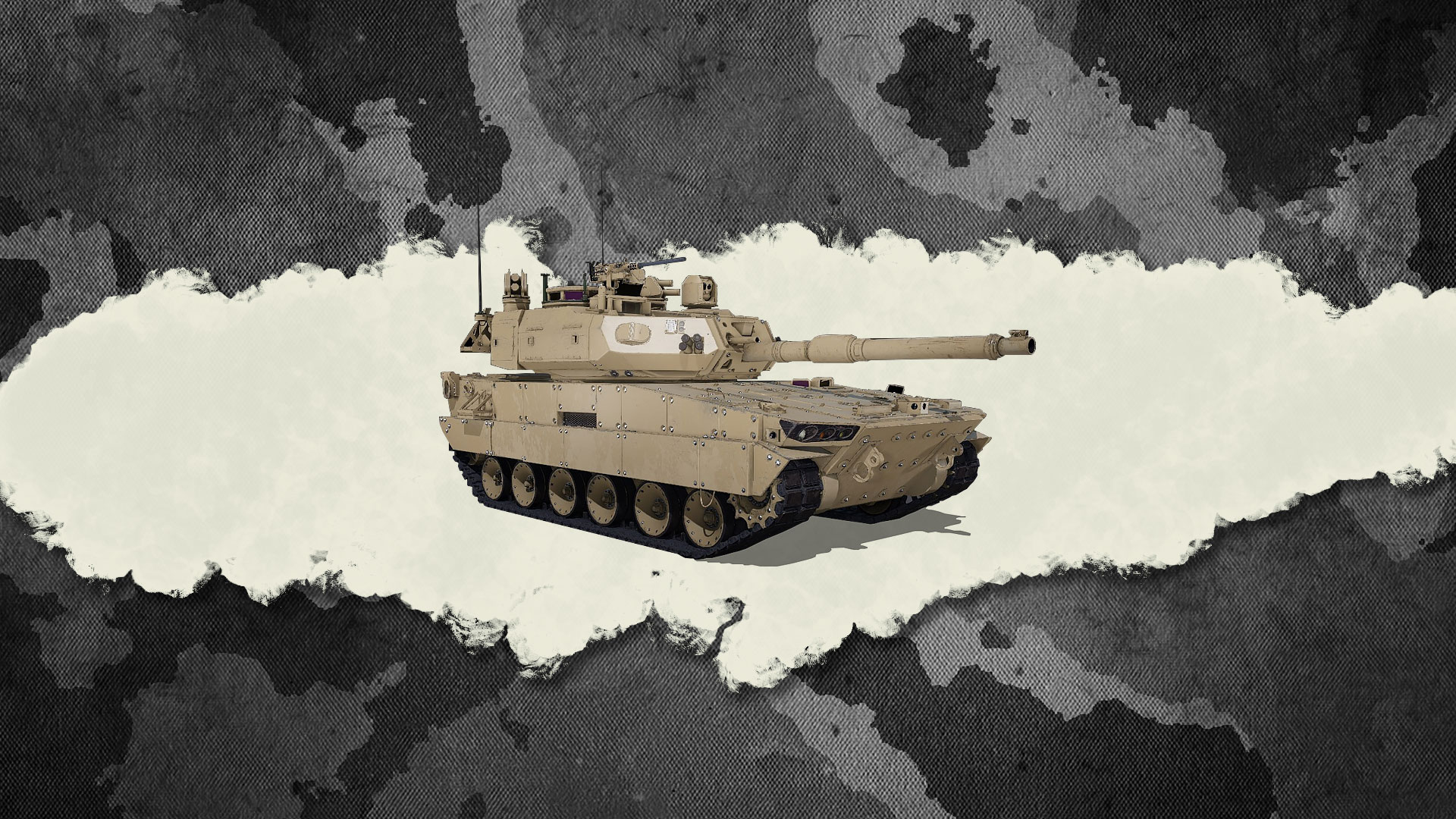 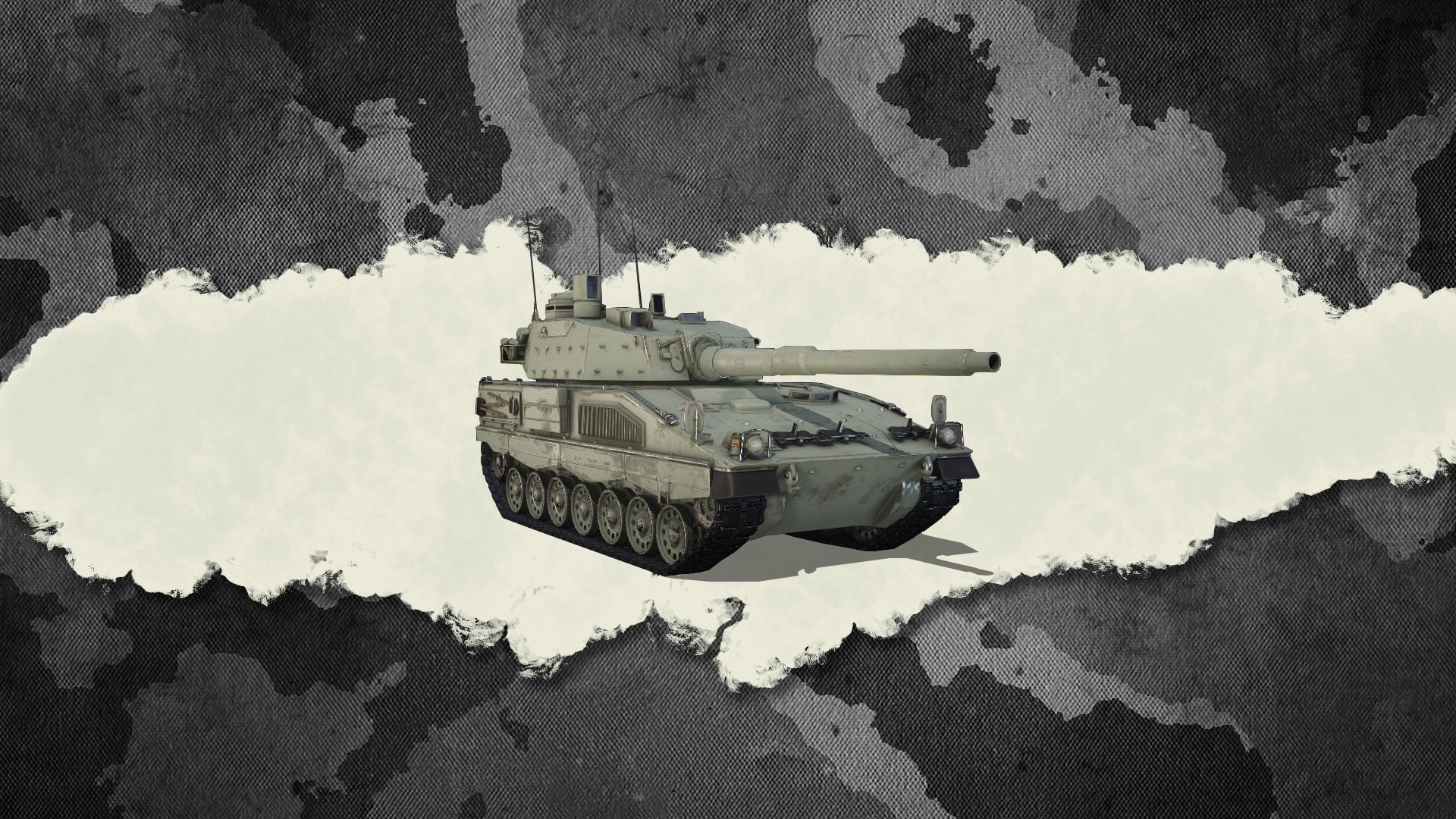 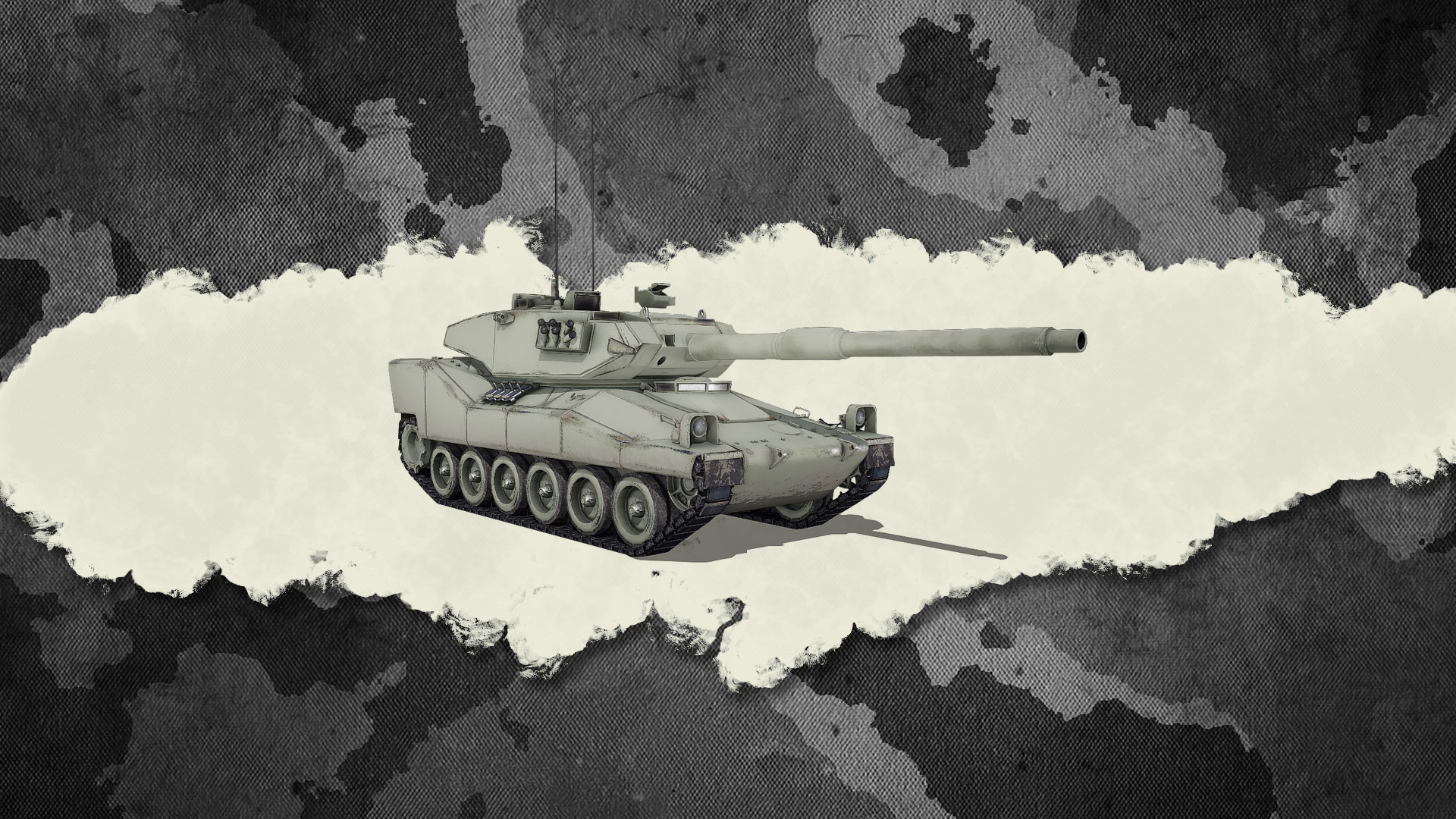 Learn more about the second gift we’ve prepared for you to celebrate U.S. Independence Day!