Today, we’d like to tell you more about the second Premium vehicle that’s coming in Update 0.33, the Chinese ZTQ-15 Light Tank. 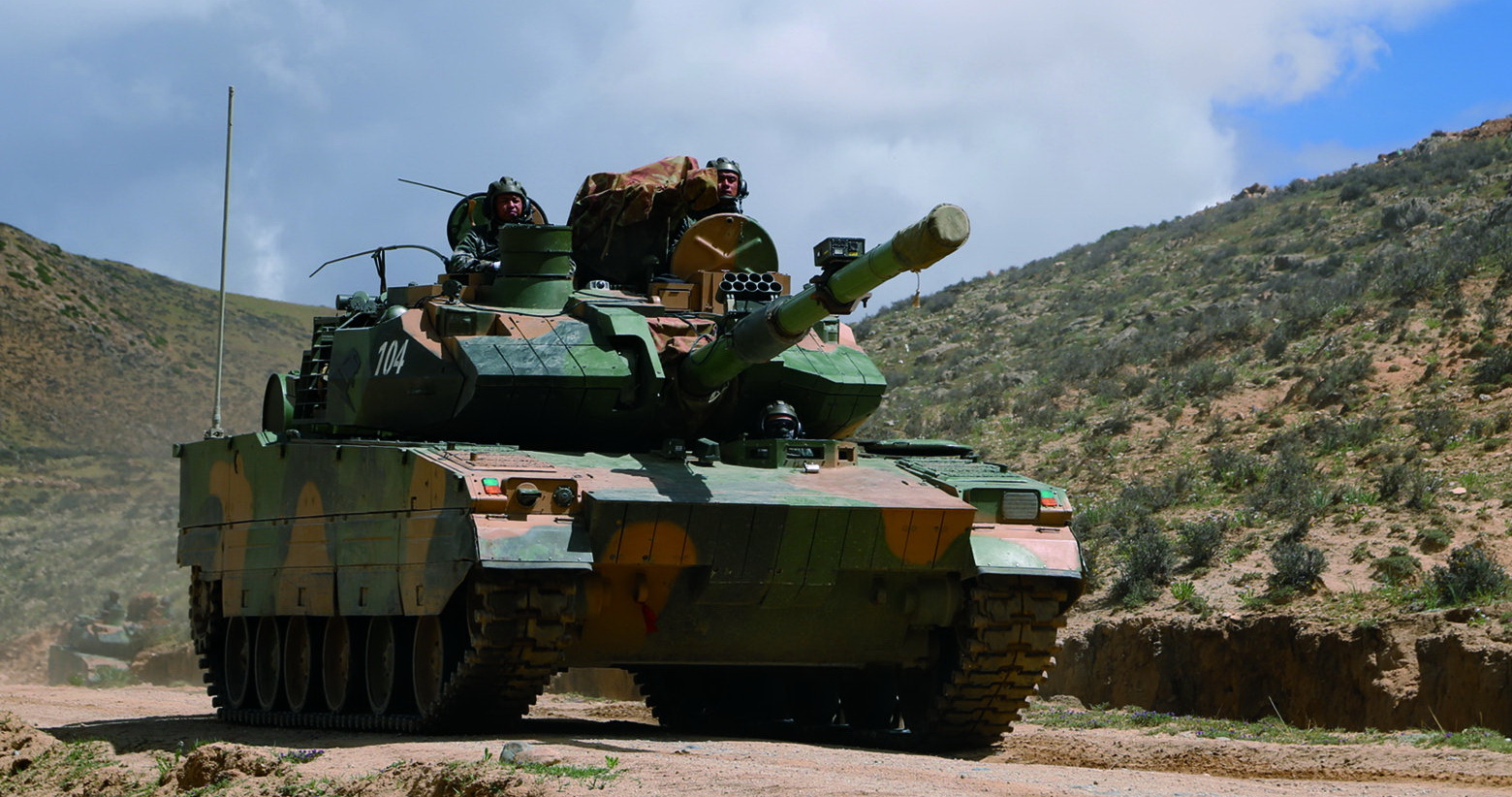 The ZTQ-15 is also (and perhaps more commonly) known as Type 15 Light Tank. The ZTQ-15 name is a factory designation of the same vehicle, but since we do have another machine with a similar name in the game already (the Japanese Type 16 Tank Destroyer), we chose to go with the ZTQ name to avoid any potential confusion.

The history of this vehicle is closely tied to the VT-5 Light Tank. China has always been a user of this vehicle class because it’s more or less impossible to operate standard MBTs in various mountainous or swampy regions that can be found in various parts of the country. While the available sources are limited, what seems to have happened was China holding a contest for its future Light Tank back in the late 2000s with at least two designs participating. The winner of the contest became the ZTQ-15 Light Tank for domestic use while the second design that lost became the VT-5 export Light Tank.

That is why both vehicles resemble each other closely. Both feature high mobility, relatively light armor (which includes composite blocks or ERA) and are armed with a 105mm rifled gun, which is more than sufficient for theaters of operation where modern heavy Main Battle Tanks are not expected to appear. Slugging it out with MBTs isn’t the purpose of these tanks – it’s to support infantry in rough terrain.

The ZTQ-15 Light Tank weighs 33 tons and is powered by the 132HB 883hp diesel engine. The firepower is provided by the ZPL-151 105mm rifled cannon, which can fire the following types of shells:

The performance of these shells is unknown, but is thought to be comparable to the modern NATO shells of the same caliber. The gun is automatically loaded and can elevate and depress to -7/+18 degrees. The tank has a crew of three. 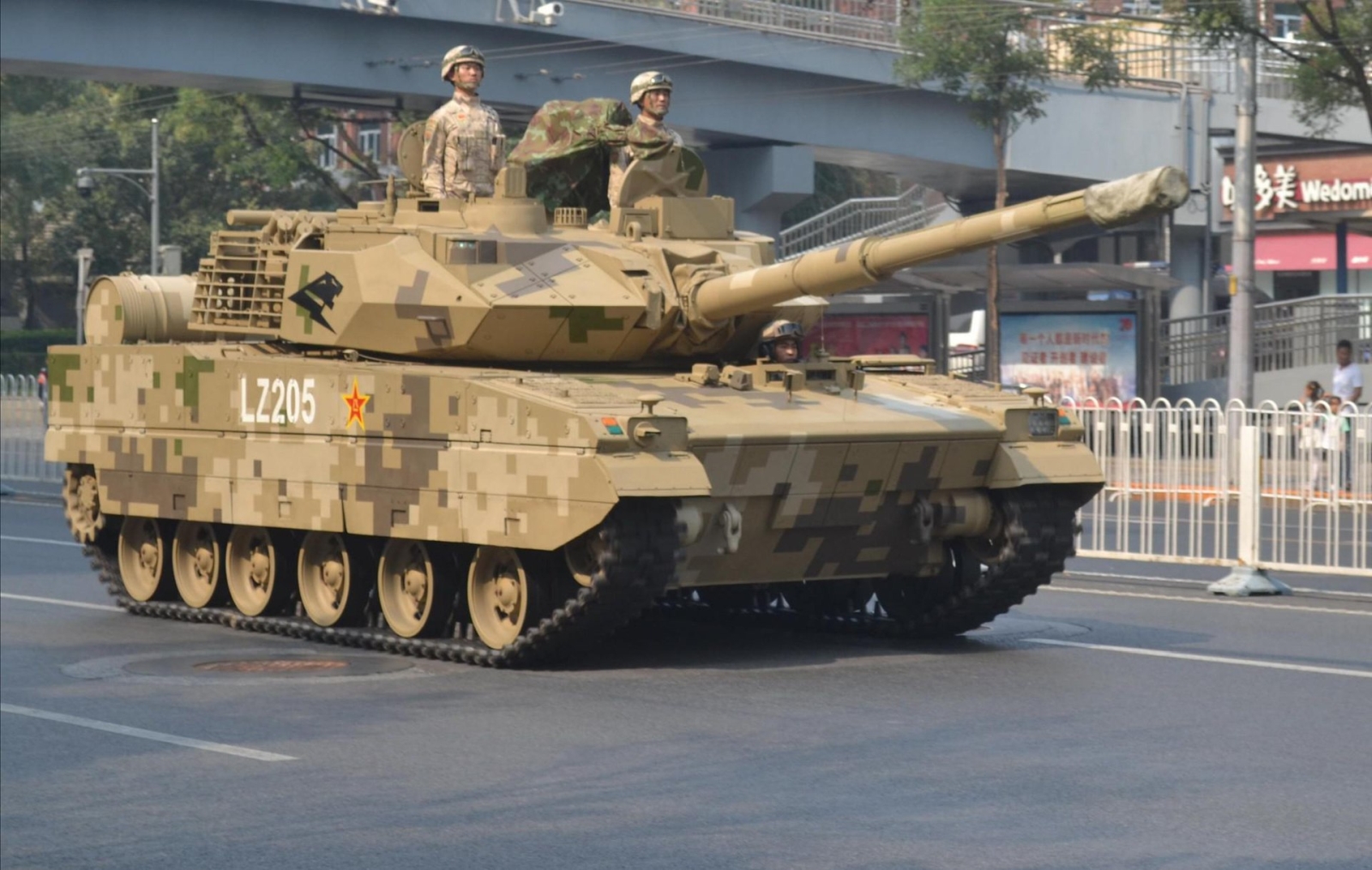 As the name suggests, the ZTQ-15 was accepted in Chinese service around 2015-2016 and appeared first in public during a 2018 military parade in Beijing. Several sub-variants of this tank exist. They are unofficially often referred to as the “parade model” without ERA and the “combat model” with ERA. An unknown number has already been produced, possibly close to a hundred.

Recently, the tanks have been involved in an exercise in the south-western region of China near the borders with India. This was a reaction on several incidents that took place in May. The issue with the Ladakh region is that both India and China claim the territory as theirs.

As a part of an agreement, the use of firearms by each country’s border patrols is prohibited, but they do occasionally engage in melee combat using improvised weapons such as steel rods or even fists. While this may sound amusing, the grim reality is that in May alone, these clashes resulted in sixty dead, possibly more. Should this violence escalate, China could use the Type 15 Light Tanks and Type 99 MBTs to support its troops in the region. India can, on the other hand, deploy the Russian T-72 and T-90 MBTs, which, thanks to their upgrades, still pack quite a punch. A result of such a conflict can be at this moment only guessed.

In Armored Warfare, ZTQ-15 will be a Tier 9 Premium Light Tank, the second such vehicle of this Tier, class and origin right next to the older VT-5 Premium LT. Naturally, any prospective buyer will inevitably end up comparing both vehicles, which is especially relevant given the Update 0.33 high-Tier gameplay overhaul. 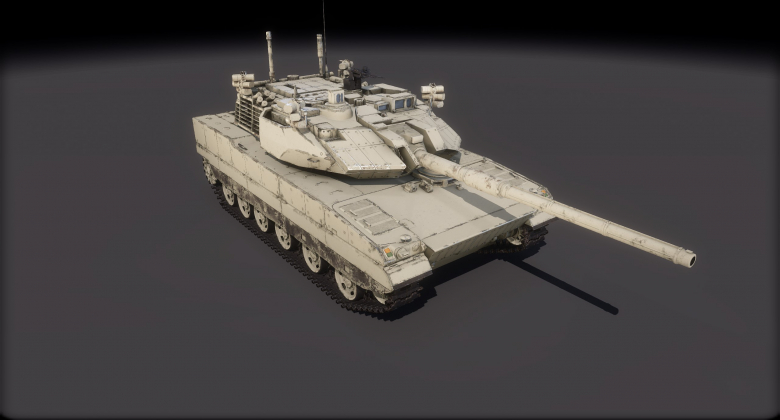 All in all, since both vehicles originate from roughly the same roots, they look, just like in real life, roughly the same. Both are relatively highly mobile vehicles featuring adequate armor and an advanced 105mm rifled cannon. There are, however, some interesting differences.

The ZTQ-15 will be somewhat better protected than the VT-5 at the expense of a bit of mobility. Its frontal turret and hull areas will be covered by ERA (improved during the Update 0.33 overhaul), which adds to its survivability. Please note that its sides will not be protected this way and will offer a tempting target to anything more powerful than the lightest of autocannons. On the other hand, the ZTQ-15 will come with a hard-kill APS and a considerable pool of hitpoints, making it, as Light Tanks go, quite durable. 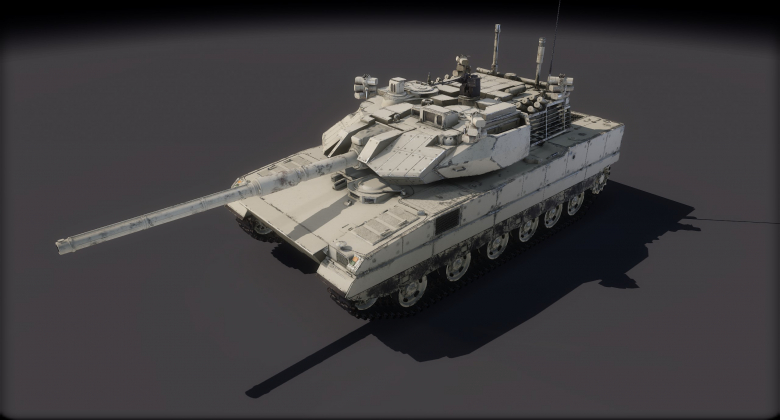 The mobility will be considerable thanks to the ZTQ’s low weight of 33 tons and its 883hp diesel engine. Fully unlocked, this vehicle will have the maximum speed of 85 km/h and will speed up nicely, although not as well as the VT-5 – its acceleration will be roughly 10 percent lower compared to the other Chinese Tier 9 Light Tank. But, unlike the VT-5, this vehicle will feature an active suspension, allowing you to tilt your hull in order to use cover better and to make it easier to take aim. 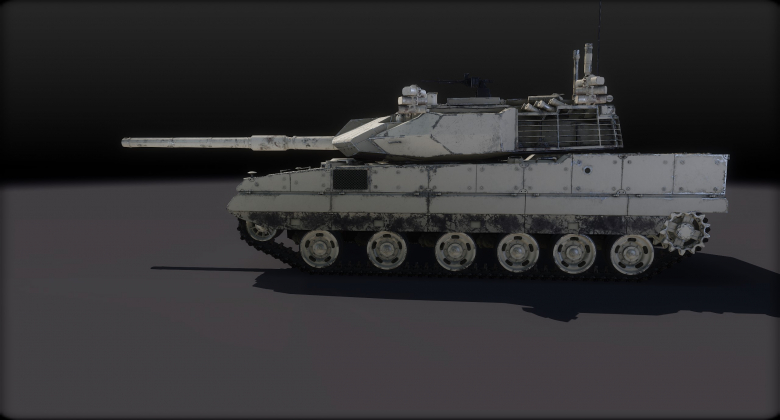 Thanks to it, the gun will have the elevation and depression values of +18/-8 degrees. Speaking of firepower, it will consist of an automatically loaded 105mm rifled cannon, similar in performance to the one used by the VT-5, including the ability to use gun-launched ATGMs. Since the ZTQ-15 is the tank officially adopted by the Chinese military, it will have access to more modern ammunition, which will be reflected by its better penetration values and HE performance. And last but not least, the vehicle will feature good viewrange (455 meters) and camouflage (26 percent).

In summation, the ZTQ-15 Light Tank will be a more than viable alternative to the VT-5, offering some unique gameplay of its own thanks to its different armor layout and the presence of an adjustable suspension. It will be a perfect vehicle for the players who prefer fast-paced gameplay, hunting down enemy AFVs and flanking a MBT assault in order to get to aim at the vulnerable parts of battle tank armor. 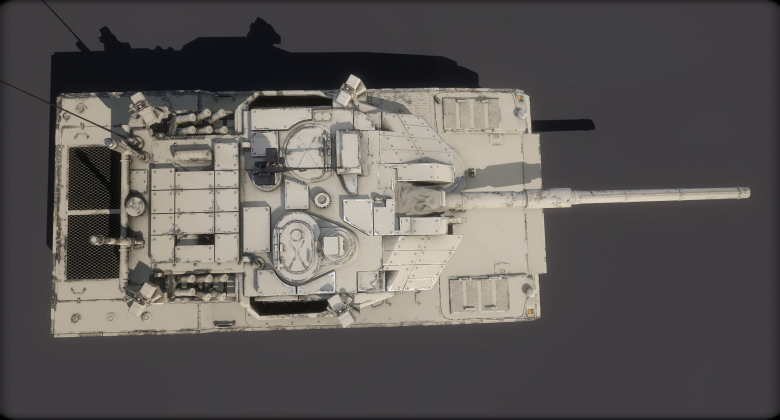 With some luck, you’ll be able to get your hands on this vehicle during an upcoming anniversary event. We hope that you will enjoy it and, as always: