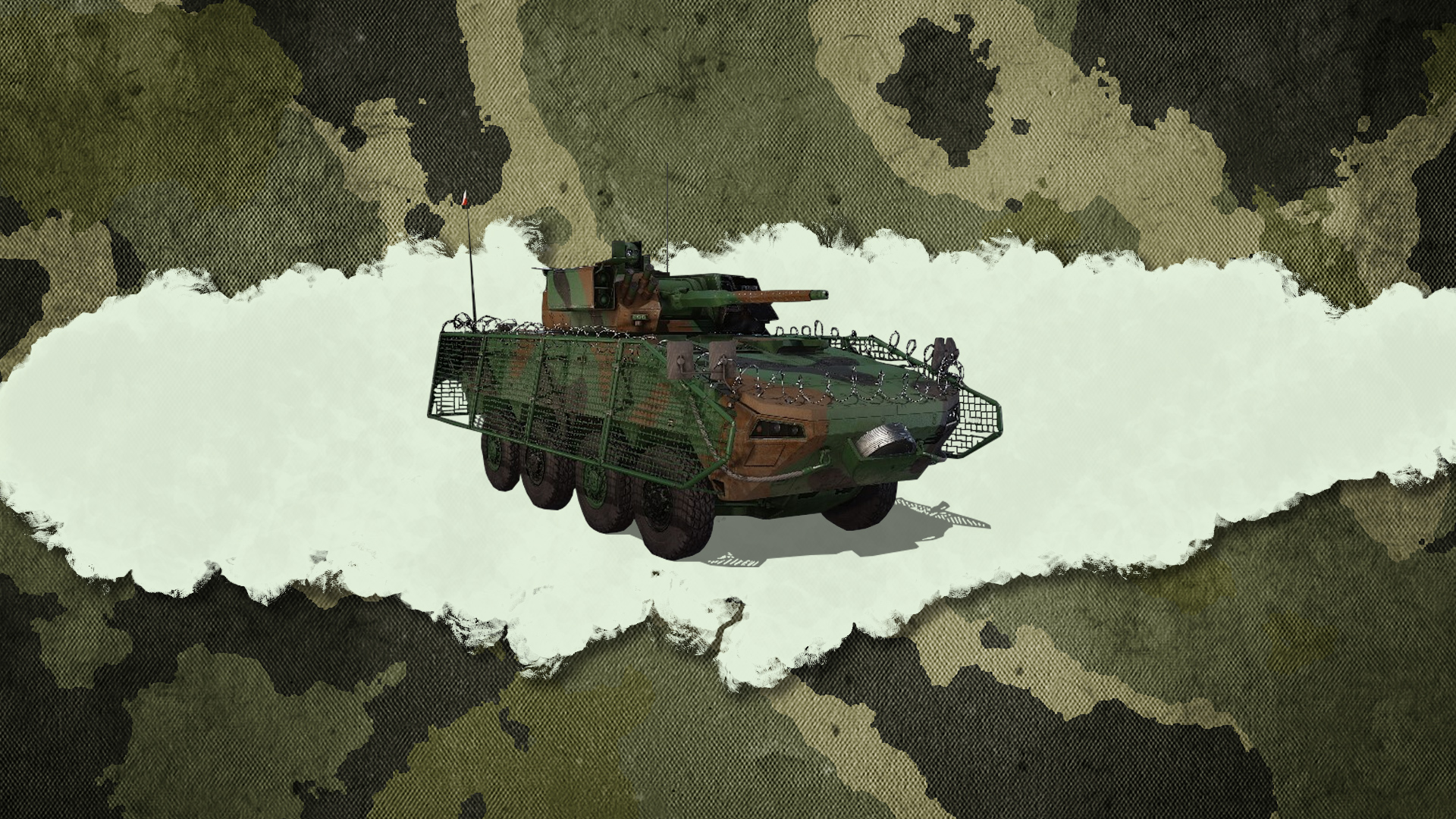 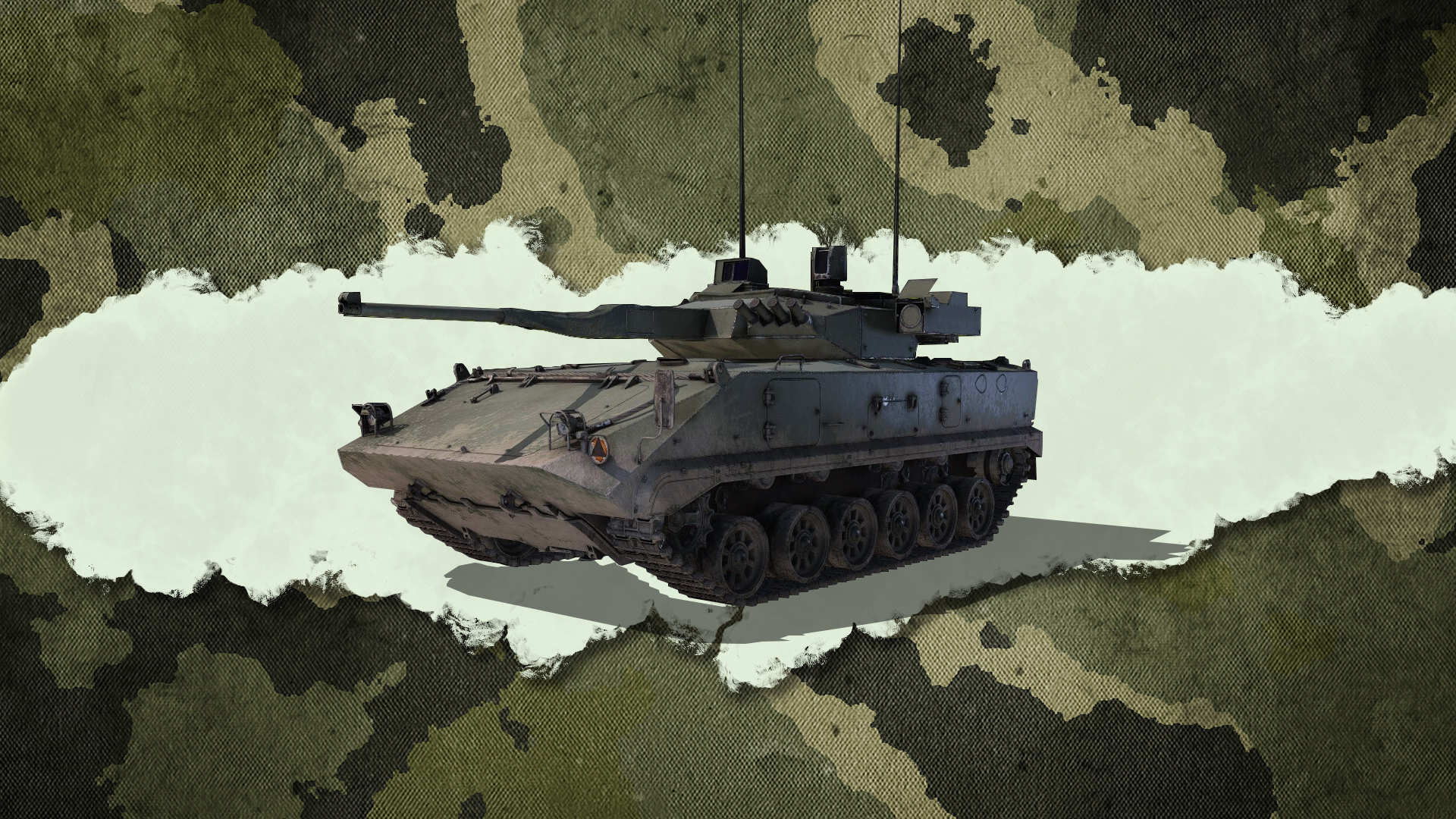 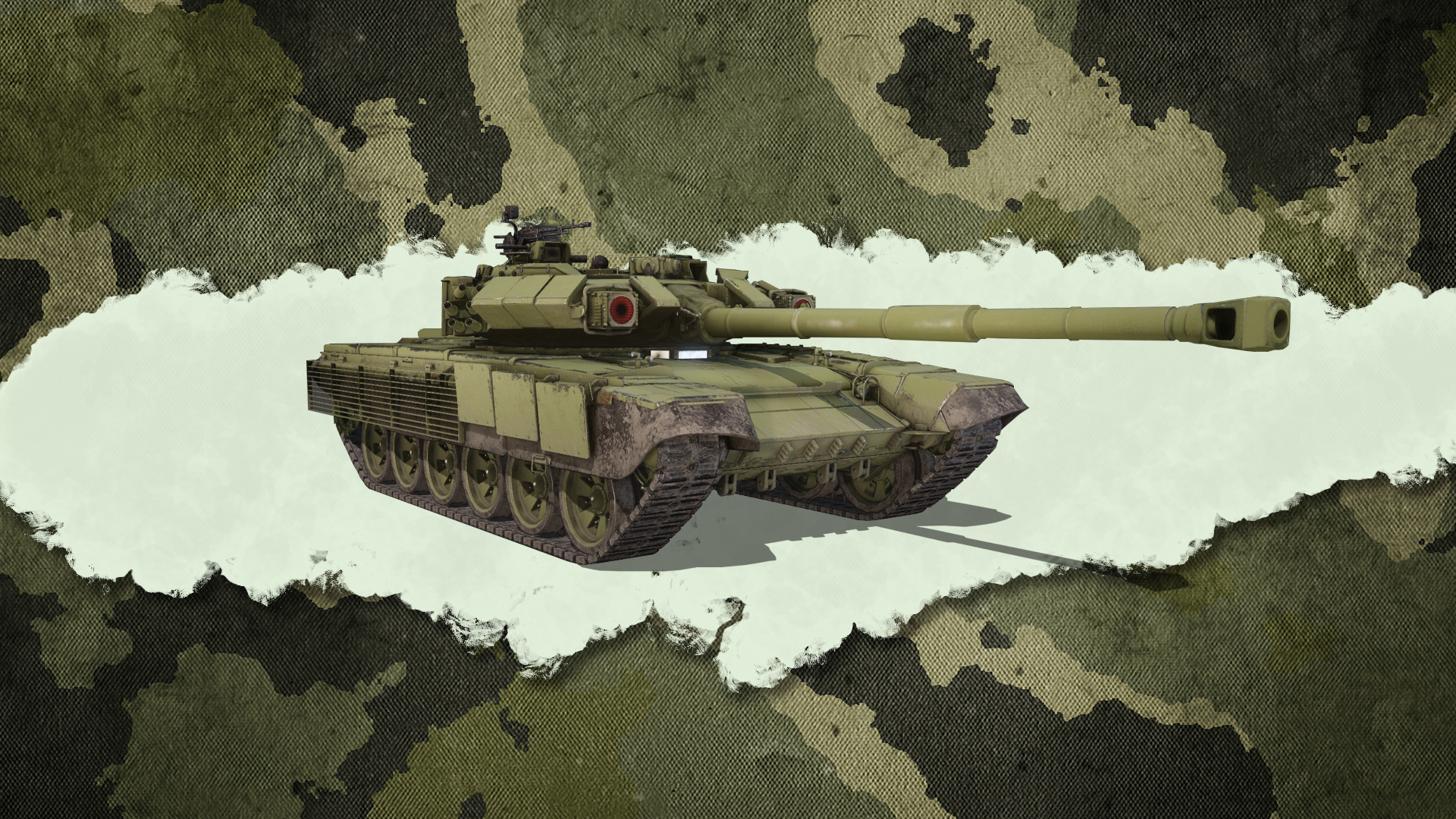 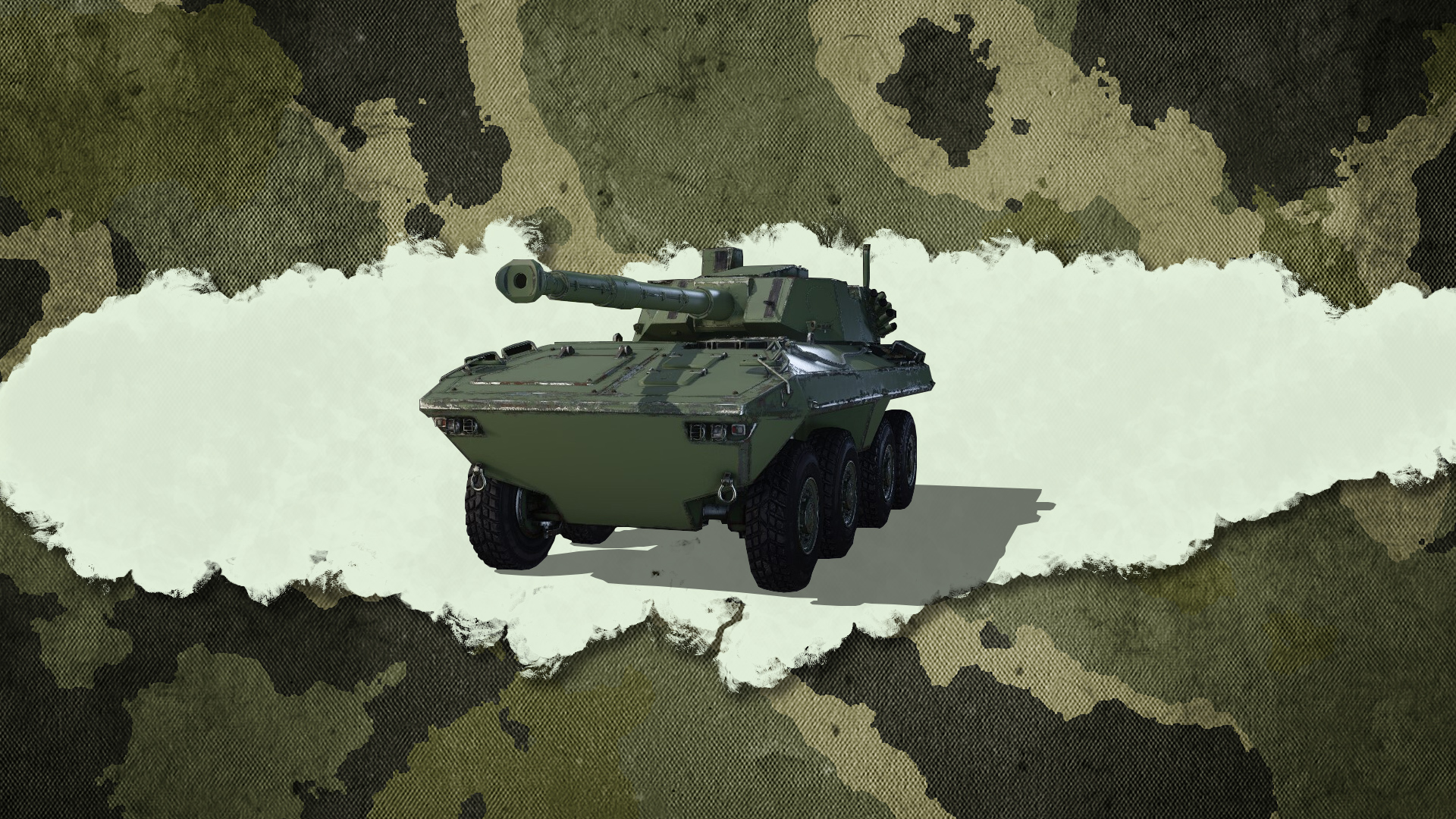 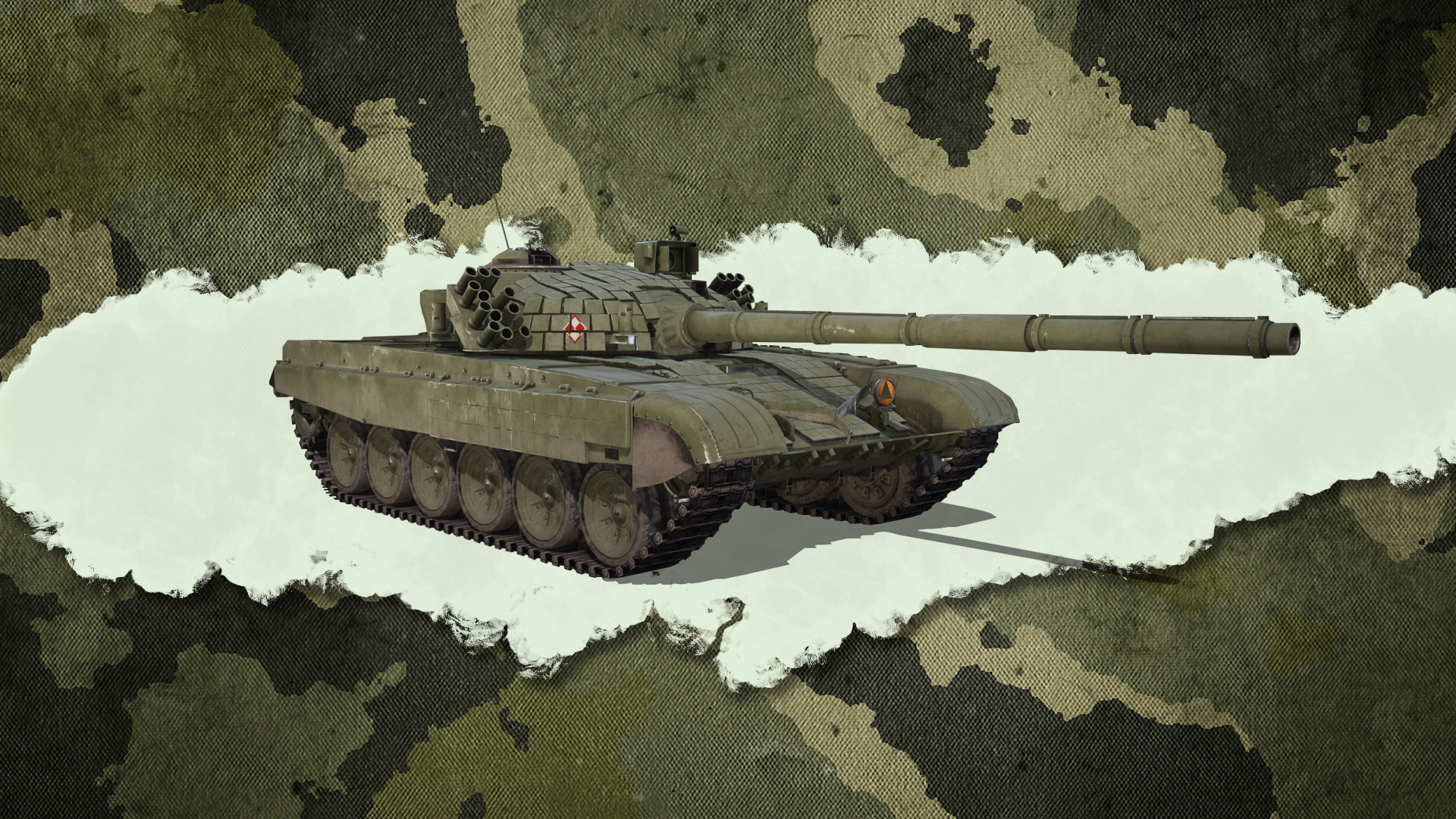 Learn more about the stability update, currently being deployed in Armored Warfare