We are happy to announce that the European-themed Moscow Calling season is now available!

From new Special Operations to fixes and a brand-new Garage, this season has it all. Here’s what’s new in Update 0.29:

During your adventures in the desert and in the far north, you’ve dealt a crippling blow to Clayburn Industries. With the main driving force behind its expansion, CEO Sebastian Grimm, out of the picture, its resistance crumbles everywhere as, all around the world, its assets are being seized by the ISD. A great summit is called to Moscow to broker peace with the largest corporations on the planet once and for all and you, as a key actor of the events of the last two years, are invited... 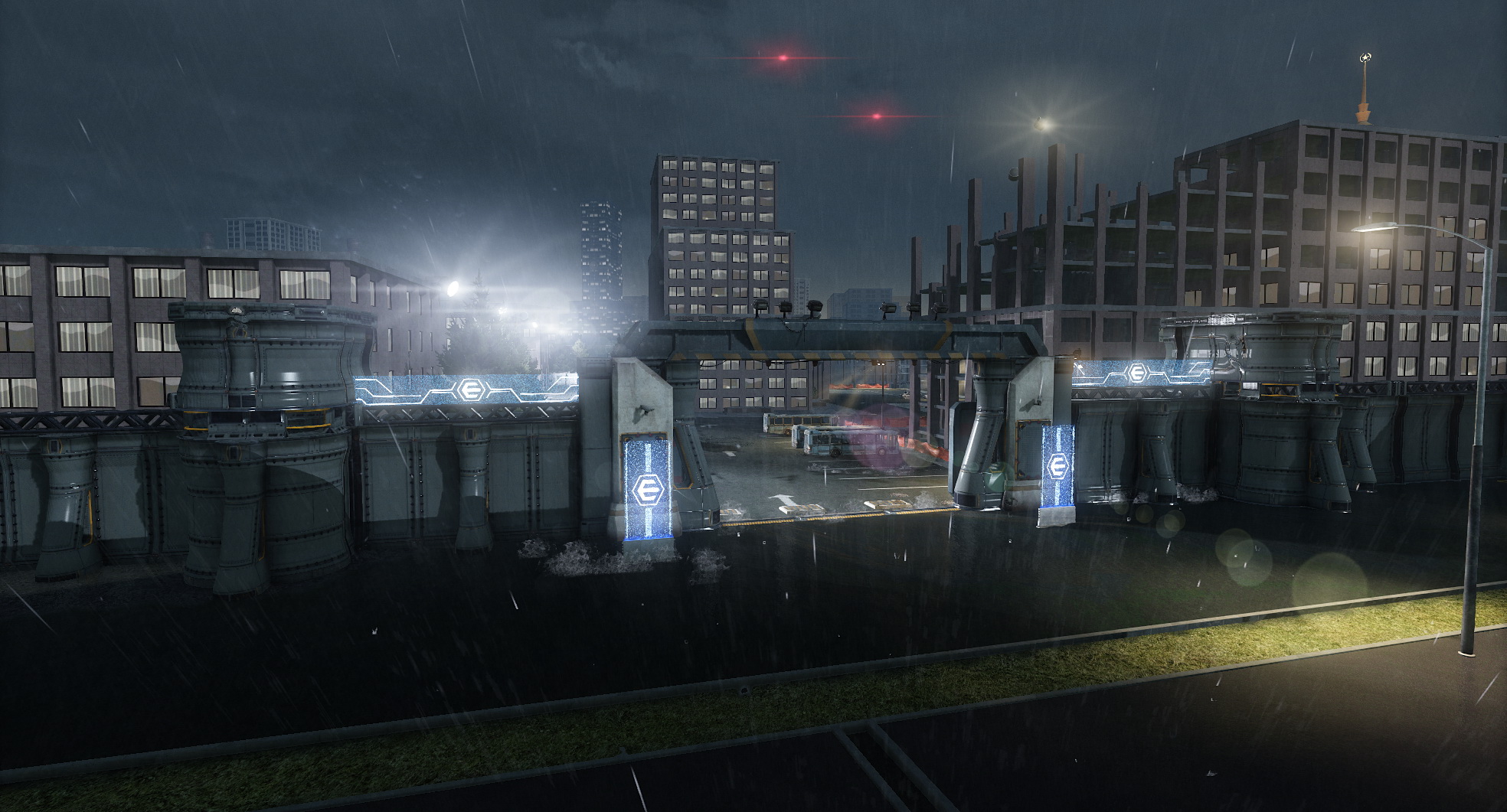 Another story arc begins with the conclusion of Magnus Holter’s campaign with his quest for vengeance complete during the final mission of the Arabian Nights season. A new enemy has emerged from the shadows and you’re in for the fight of your lives.

Four new missions as well as a number of epic achievements and customization options (including decals, avatars and a new camouflage set) await you in this perhaps the most epic Armored Warfare experience to date.

A new large urban PvP map awaits you, based on one of the largest boulevards in Moscow. No-one sleeps on this rainy night as various armored vehicles slug it out in pale streetlight under the gaze of the rich and privileged watching the action below from their high-rise apartments surrounding the area.

Despite its city setting, the map is fairly open with wide streets offering a lot of room to maneuver. Some areas such as tunnels and various construction sites do, however, provide plenty of cover, making the map suitable for all kinds of vehicles.

One of the main focuses for this season is giving the players more things to do. Apart from the upcoming Battle Path campaign, we’re working on a number of activities and improvements, such as:

You can read more about these features in our article. For more details, please also visit the patchnotes below. Please note that: 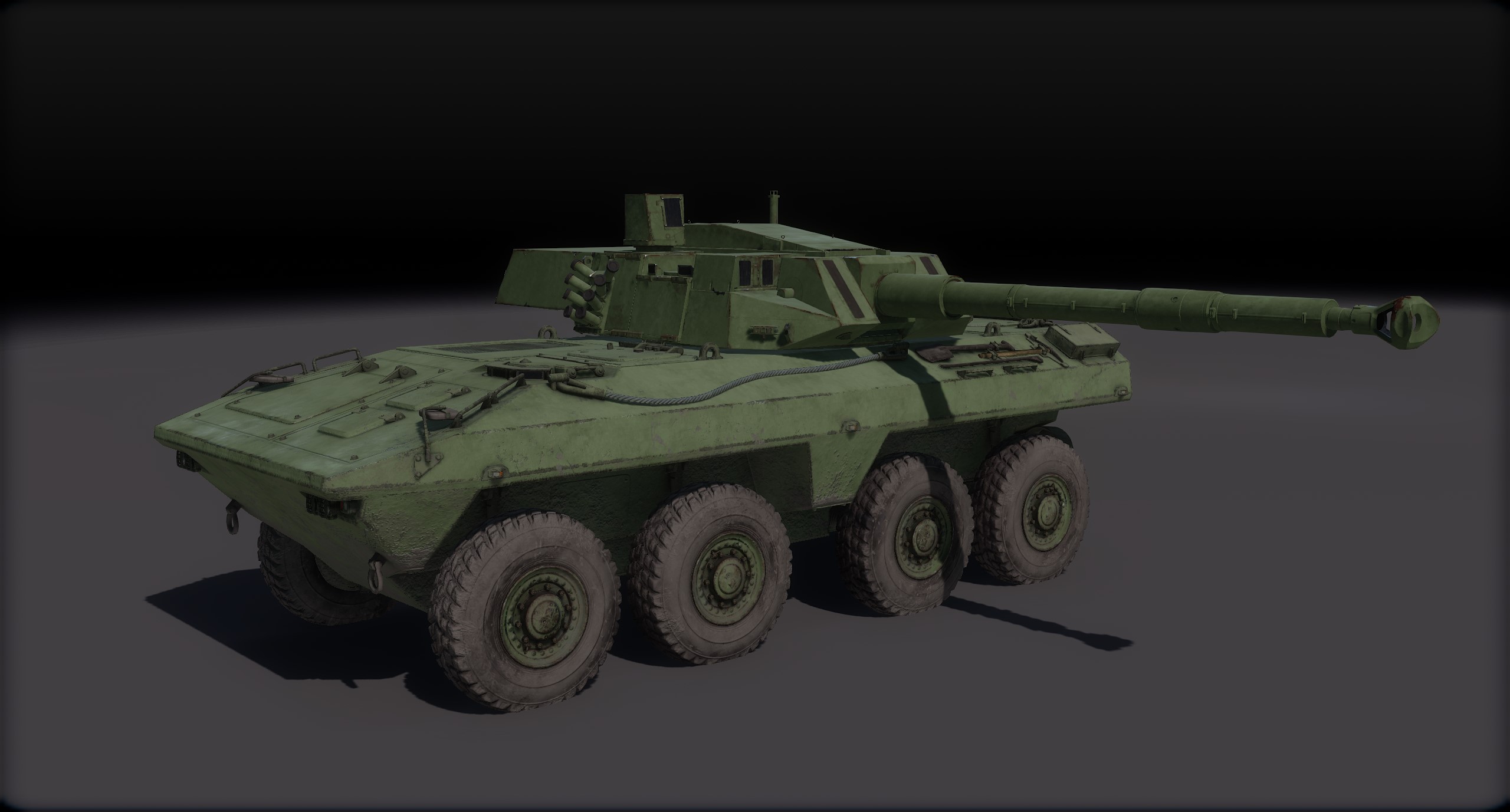 We’ve prepared a number of changes for both the PvE and PvP modes, aimed at increasing your income across the board. We have tweaked the reward rules significantly as well – in PvE, it’s now much more important to complete the objectives of each mission rather than to just kill everything in sight – completing objectives will grant you progressively larger rewards as you advance through missions. You can read more about them in our dedicated article.

Additionally, we’ve prepared two changes for your convenience and based on your feedback:

And last but most definitely not least, we’ll be introducing a very large number of various bug fixes and mechanics enhancements. These include:

And many others. For more details, please visit the Moscow Calling patchnotes below.

Four epic Special Operation missions await you, starting with a peace summit that takes place in the Russian capital of Moscow. These will, of course, come with new achievements:

A secret achievement will be present as well along with some proper rewards for your feats, which include camouflages and more.

We are introducing a series of new PvE modes that will challenge your skill and the ability of your group to work as a team, starting with Labyrinth. In this mode, you will race against time to capture randomly appearing bases – but that's just the beginning. In the Moscow Calling season, it will appear periodically along with older Special Operations. You can read more about the mode in our dedicated article.

A number of visual effects were overhauled to look significantly better. These include:

And, last but not least, we've significantly improved the visual quality of Garage models (including those in the SD client).

We've prepared a number of reward changes for both PvP and PvE – the mechanics behind them are described in a dedicated article but the important part is – you'll earn more.

We are improving the Commander system by making it possible to train all your commanders to Rank 15 along with some other changes such as the ability to purchase a Commander Experience bundle for Gold or the ability to level up your Commanders directly for Reputation above Rank 10. You can read more about the improvements in our dedicated article.

New players have now the option to purchase a special item bundle intended to make the start of their mercenary career even more comfortable. Additionally, for a month, the owners of this bundle will receive daily gifts.

We added a new series of contracts and missions with the main prize being the ZUBR PSP Tier 8 Premium Tank Destroyer. You can read more about the campaign in our dedicated article.

As for the ZUBR, you can learn more about it in our preview.

We've changed the way ATGMs get launched. Before, upon launch, they "slowed down" and only gradually accelerated to their full speed. Now, they accelerate quicker and feel more natural.

Additionally, the maximum velocity of gun-launched ATGMs was increased to 300-320 m/s and some TOW missiles received an upgrade in agility and velocity (this change concerns the following vehicles: M1134, M2A3 Bradley, ZBL-08).

HE and HEAT Impact Overhaul

We've overhauled the way HE and HEAT shells interact with armor at extreme angles. They do no longer automatically detonate when the impact angle is above 85 degrees even when the armor is really thin (overmatch rules do no longer apply) with the chance to not detonate increasing from 87 degrees onwards to approximately 50 percent. As a result:

However, firing at anything at extreme angles (87 degrees or more) is now quite unreliable with a chance of the shell not detonating and is definitely not encouraged.

Furthermore, earlier on, ricochets would happen from 70 degrees (0 percent chance) to 72 degrees (100 percent chance) – now, they will happen from 67 degrees to 73 degrees for APFSDS shells that still nominally have the ricochet value of 70 degrees. As an example – when an APFSDS shell standard impacts armor (not thin enough to trigger the overmatch mechanic but thin enough to guarantee penetration) under the angle of 71.5 degrees, the chance to ricochet will be: