A year and a half ago, we’ve introduced the new Commander System as a part of the Art of War update and we’ve been rebalancing and improving it ever since. Today, we’d like to tell you more about another improvement we’ve prepared for the launch of the next season in Update 0.29. 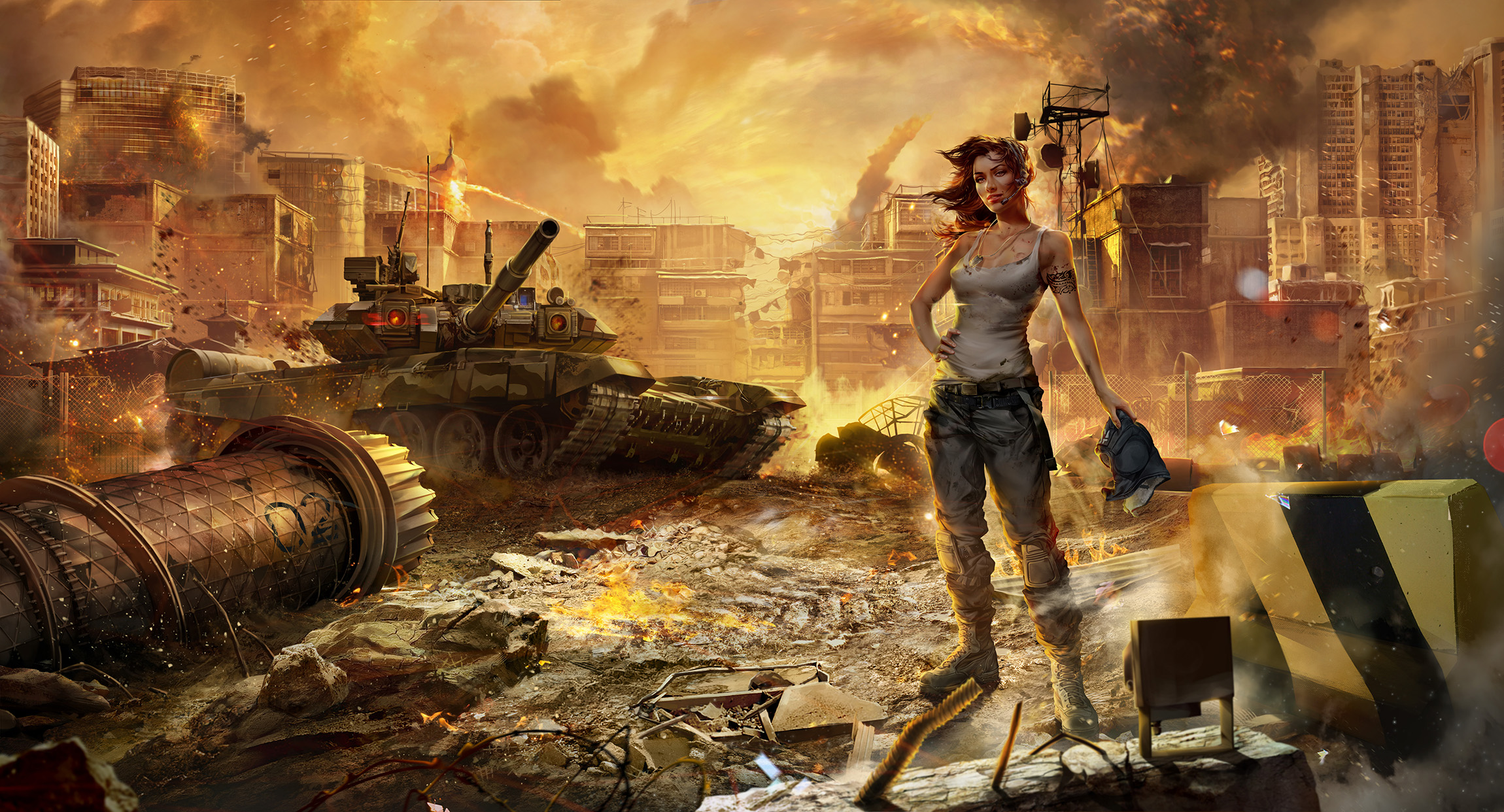 One of the most common pieces of feedback was the criticism of the Chain of Command mechanism where one can promote commanders in a realistic manner, allowing you to only have only as many top ranked commanders in the game as there are subordinates to support them. After all, not everyone can be a general – someone has to carry out their orders.

Since its launch, we’ve added several new commanders (including two Premium ones) that significantly helped in raising the limit of how many maximum rank commanders you may have. This, however, still wasn’t the solution we were completely happy with, which is why we will be introducing two changes to the system.

The first change is arguably more significant. Simply put, promoting two commanders to the maximum rank (Rank 15 – Colonel) will unlock the possibility to upgrade all your other commanders (excluding the special Premium ones with fixed abilities) to Rank 15 as well. The same rules will apply as before – Rank 10 can be unlocked either the usual way (by playing) or by converting Reputation to Commander Experience. Unlocking Ranks 11 to 15 will only be possible by playing.

That is, with one rather specific exception.

The second change we mentioned above is, in fact, a new feature. We’ll be adding the option to purchase a Commander Experience pack for Gold in order to instantly upgrade any one commander to Rank 10. It’s worth noting that this option will be available only until that respective commander accumulates enough Commander Experience to reach Rank 10 on his or her own – after reaching that point, the option becomes disabled.

However, this pack does not simply “unlock a Rank” – it will add a specific amount of Commander Experience in order to cover the exact difference between Rank 1 and Rank 10 (5,942,000 XP). What that means is that purchasing this pack while already having some XP accumulated for that respective commander will yield more than the amount required to reach Rank 10. In the most extreme case, purchasing this pack while almost having reached the amount required for Rank 10 award you with enough Commander Experience to surpass Rank 12. From that point onward, however, you will have the commander in battle to progress any further.

We hope that you’ll enjoy these changes and we’ll see you on the battlefield!