Much like the lack of endgame progression, one of the most common pieces of feedback we regularly come across is about the game’s progression rate, specifically the Credit income. Many consider it too slow to reach your desired vehicle. 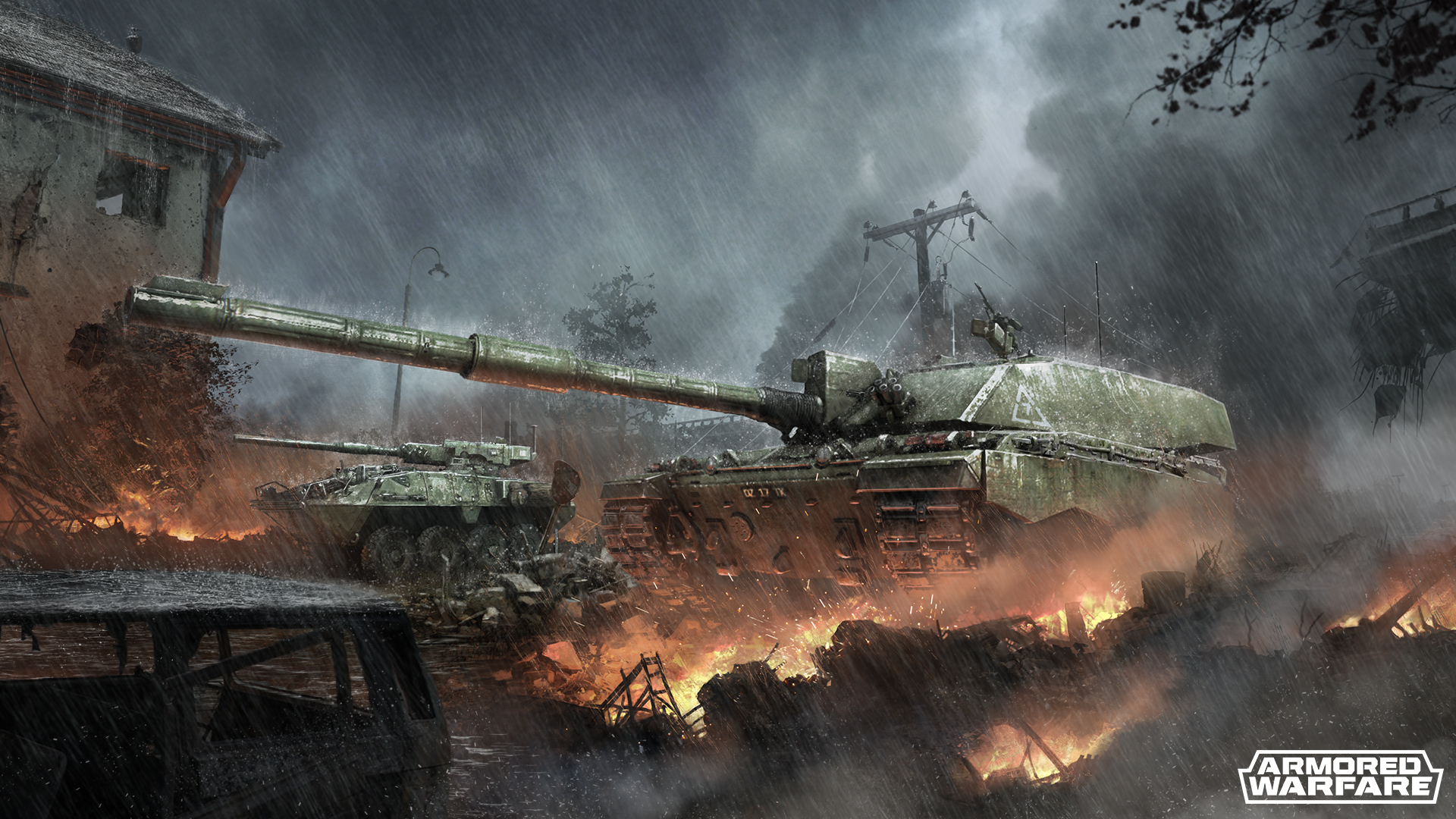 Today, we’d like to address those concerns by showing you what improvements are we working on for the Moscow Calling season.

We’ve always declared the intention to make our PvP and PvE profitable proportionally to the challenge they provide. After all, defeating 10 enemies in a PvP Random Battle means you are an extremely good player, very lucky, or both – while defeating 10 enemies in PvE basically means you’re not AFK. We can therefore all agree that 10 kills in PvP are a bigger feat than in PvE and should be rewarded more, right?

Of course we can. This is why we’ve decided to make the following changes:

This change will do several things. For one, compared to Hardcore PvE (the higher difficulty of the two), for average players, PvP will earn 25 percent more Credits on average. We believe this number fairly reflects the additional challenge of playing against human enemies.

Secondly, all PvP players will earn considerably more across the board, not just when comparing to PvE.

And, finally, this system will have a number of other advantages as well:

But, since we mentioned PvE – don’t worry, we won’t leave the PvE players hanging.

Currently, standard PvE missions have their own set of economy issues. Even when there are enough enemies for everyone to shoot at, front-line damage dealers earn the lion’s share of the mission’s rewards, even if their performance was, for example, only made possible by skilled AFV spotting, making more specialized vehicles such as scouts or artillery not all that profitable.

In other words, focusing on dealing damage will not be nearly as profitable as focusing on actual objective completion. This system of incentives will help new players understand the importance of teamplay and will, in turn, significantly increase PvE income as well, especially for Credits – providing you stick to the plan complete the objectives.

We’ll also be removing the logistics costs for the Hardcore PvE difficulty (the harder of the two). What this all means together is that, depending on your skill level, your Credit income might actually double.

The final change we’re preparing will be a small one – we’ll be removing the 5 percent Base legacy bonus to Credit income. The abovementioned income adjustments of the Moscow Calling season make it completely obsolete as they more than make up for it.

We hope that you will enjoy these changes and we’ll see you on the battlefield!

The French are here!

Learn more about the new vehicles that become available today, including the long-awaited Leclerc MBT