"As you know, it did not start as we had hoped," said Clayburn, his eyes focused on the cup of tea he was pouring himself.

They were all alone, the guards dismissed and the maids sent home. The whole house felt empty, as if something was missing. Too big a mansion for one person, Strom pondered – too clean, like it was only a stage set for some dramatic play he was now a part of. He forced himself to return his focus to Clayburn, who had just finished pouring milk into his Earl Grey. 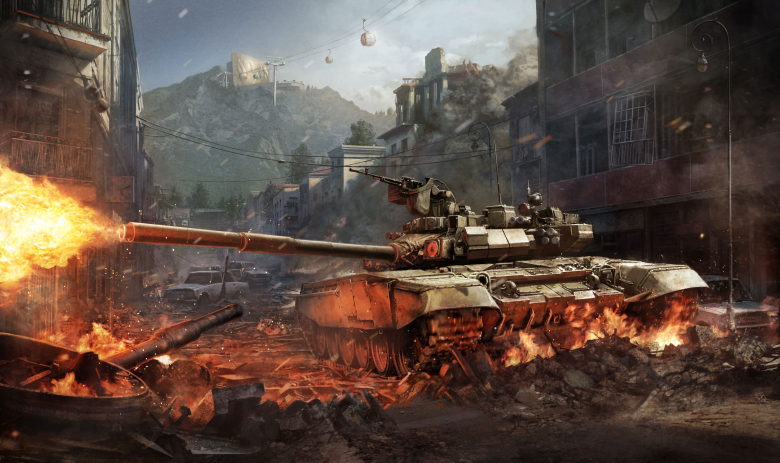 "Local rebels made good advances in the first few days. Hajduks," Clayburn spat the word out with disdain, "they called themselves. They took Vukovar, Vinkovci and Osijek. Add the Lodestar meddling to that and we were in a world of trouble. Luckily for us, Erika once again decided to support groups that the rebels hated as much as us. Take Ali Fikret’s band for example."

"The butcher of Derventa."

"The one and only," Clayburn chuckled.

"We received reliable intel that the rebels called off several attacks against our forces only to let us wipe out his group to a man when his forces finally retreated north. Of course, the rebels claimed the victory – they dislodged him from Derventa after all – and with the support of local communes and leaders, including some high-profile members of the former governments of the region, their numbers swelled."

"But, sir, didn't the governments support our takeover?"

Clayburn's frown was almost imperceptible, but Strom noticed and knew he had just made a mistake.

"I expect you to be better informed than this. These... alternative facts are intended for our news networks, not for operatives with clearance as high as yours," said Clayburn before pausing to sip his tea.

"Regardless, the rebels almost overran our command center at one point – the staff escaped only because they let them."

"Why indeed," Clayburn replied, his eyebrows raised. Another test. Strom closed his eyes for a moment and focused before replying.

"Until that point, the entire operation had effectively been a police action. Was it to become anything else, we'd have to petition international organizations, but, in the end, this would only have been a bureaucratic obstacle for us. On the other hand, our units were under the general command of your nephew, Peter. Had he been captured or killed, they knew we'd never let it go and it was ultimately their land the war would ravage. Or so they thought."

"Peter has always been a brave man I've heard."

"He was an idiot and an incompetent commander. He got his promotion based not on his merit but his name. A name does not a hero make and I should have paid more attention to family matters."

"It's alright. You didn't know. You couldn't have – in fact, that's one of the reasons why you are here. But tell me – do you know how Peter reacted to the situation?"

"He petitioned you to call in the Crimson Reavers."

Clayburn's face contorted into a sneer of disapproval.

"Indeed. Violence – that was his only response, instead of asking the right questions."

"But you denied his request."

"Now that, my dear Strom, is the right question."

Join the Man O'War Showdown to decide what comes next!

Learn about the first step in the upcoming storyline campaign event – the Man O’War Showdown!