As part of the upcoming Storyline Campaign, we have prepared a series of articles dedicated to the world of Armored Warfare, its background and the general storyline. In the next few days, weeks and months, we will unveil the Armored Warfare background that the campaign will be built on. 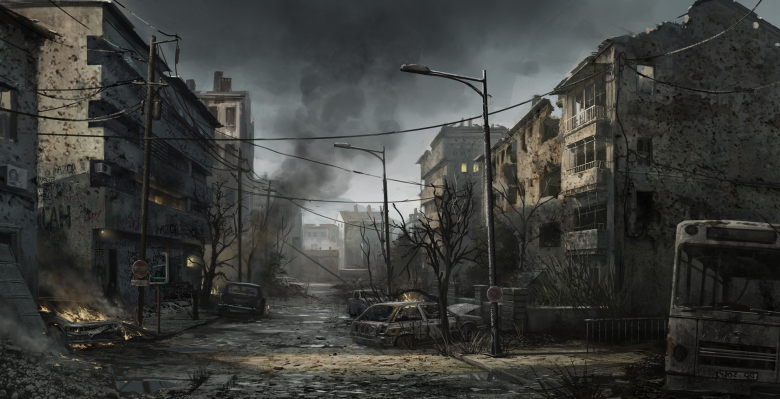 Today's article focuses on the state of the world of the late 2030s. 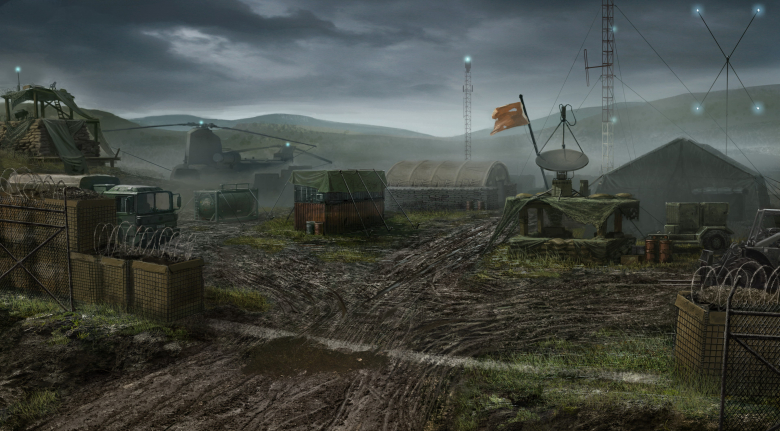 Learn more about the first episode of the Storyline Campaign