Today we’d like to show you the final historical skin of this year and the main prize of a traditional December event. This year, the event called Shadow of the Alps will be dedicated to the countries that share this largest European mountain range. So pack up your gear, commanders – we’re going mountaineering! 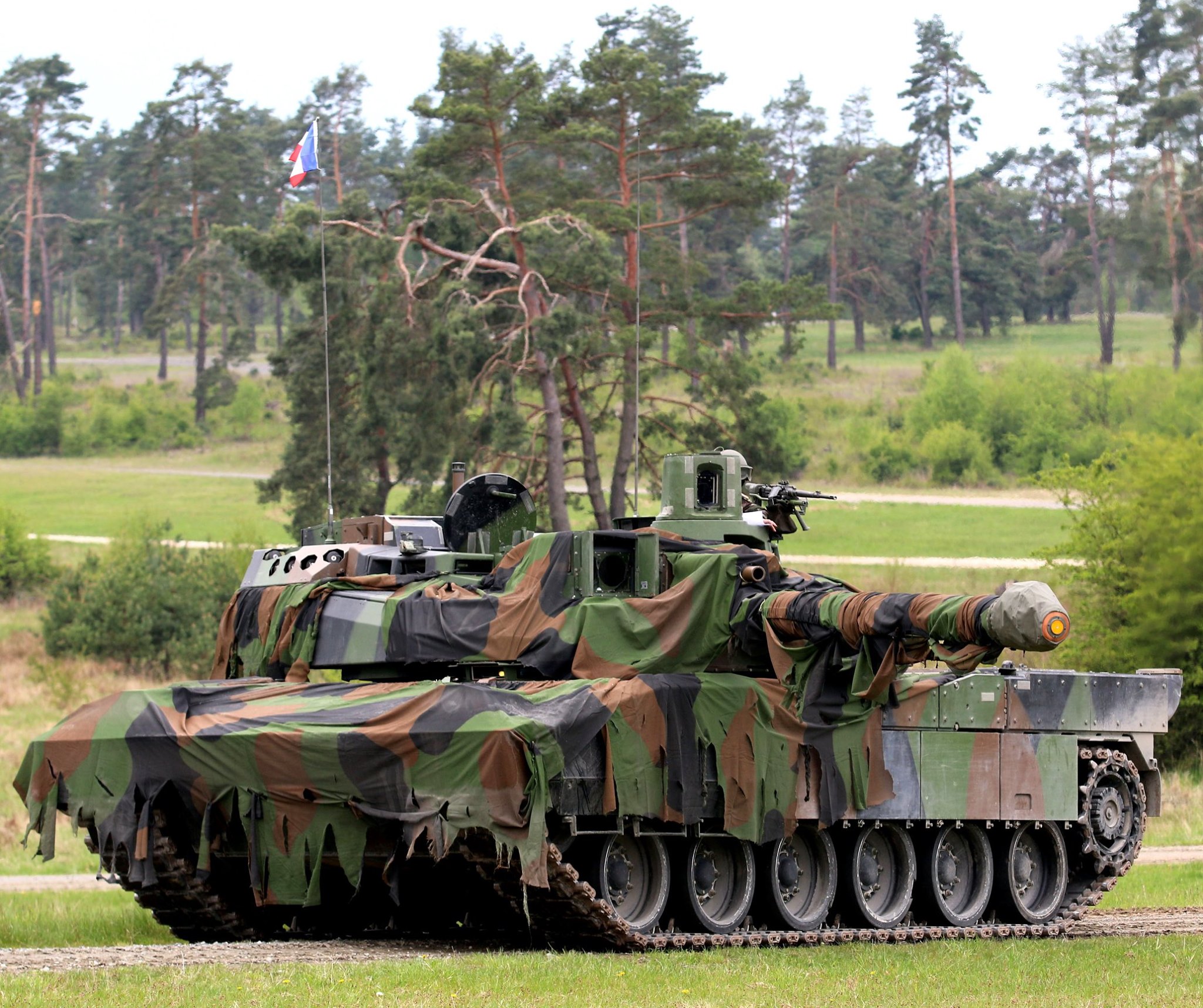 Mountain warfare is as old as war itself and contrary to popular belief even tanks can participate in it although operating armor in cold weather can be a bit tricky. Our first alpine stop – France – is no exception. Its military has several units dedicated to mountain combat, most notably the 27th Mountain Infantry Brigade (a part of the French 1st Armored Division). 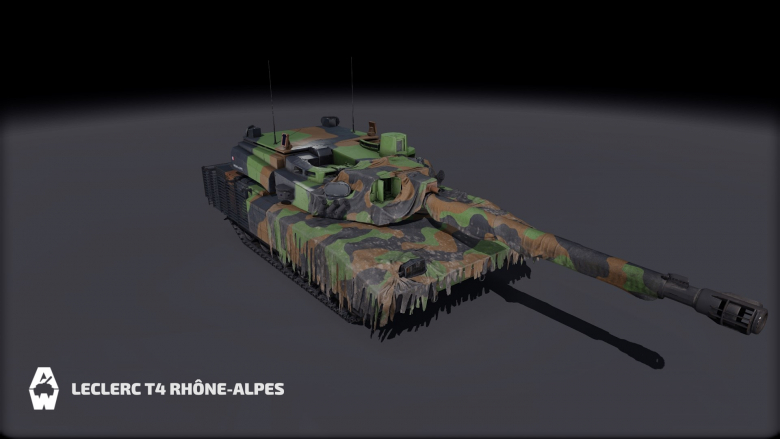 But that’s not what today’s skin’s about, forgive us for this tangent. The French military has another tradition as well – naming tanks after historical battles or, more importantly, the regions of France. Similarly, our Leclerc T4 skin is named after Rhône-Alpes, an area in south-eastern France that is, as its name suggests, partially covered by the French Alps. Many notable mountain resort cities and towns such as Grenoble and Chamonix can be found here. 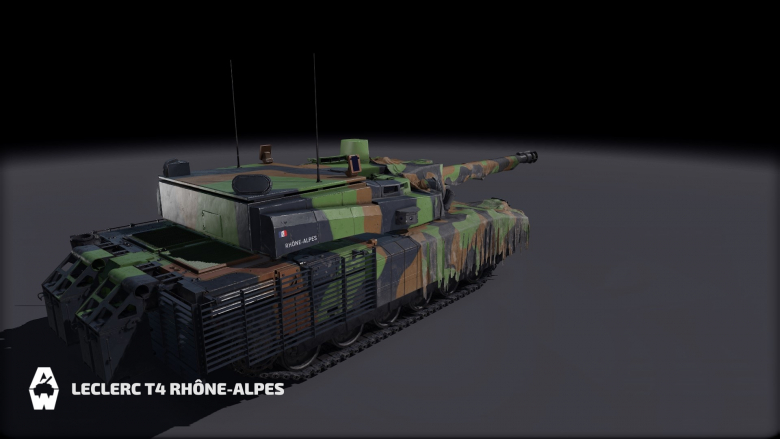 The Leclerc is painted in a typical French version of the 1986 NATO camouflage pattern and its front is covered by a camp tarp to better hide its silhouette. It also features semi-realistic insignia not belonging to any particular vehicle. 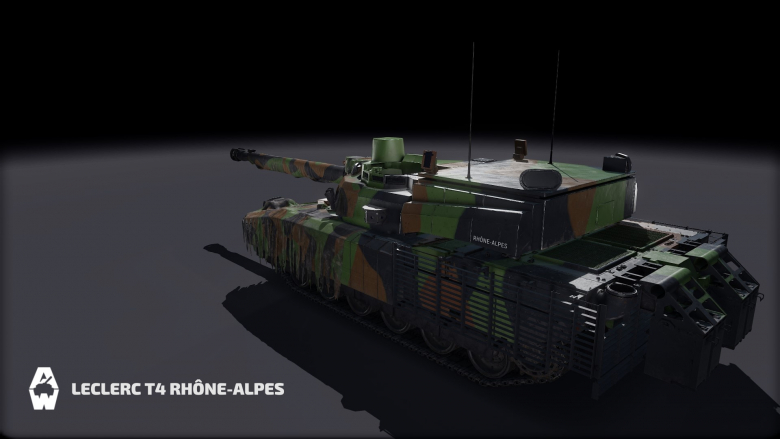 Another French-related item available during the event will be the flag of Savoy, an alpine region of France with a long and proud history going back all the way to the Roman Empire and a home to the House of Savoy, a dynasty that unified Italy and ruled there until 1946.

And that’s pretty much it. In our next article related to the event, we’ll move east to Italy, Switzerland, Austria and from there to our final stop, Slovenia. Until next time, commanders, and, as always: