These holidays are going to be legendary. We’ve prepared not one, not two, but four very special Christmas and New Year gifts for you and today we’d like to tell you more about one of them to whet your appetite. One of this year’s gifts will be the Russian Winter Forest Camouflage.

The name, however, is a bit misleading as there is no official name to this specific pattern. For one, the camouflage is not really Russian. It is based on a photo taken during the 2001 Tank Crew day in Sertolovo, where it could be seen on a number of vehicles, including a T-80BV Main Battle Tank. Sertolovo is a town in the Leningrad Oblast (district) near St. Petersburg, north-western Russia. 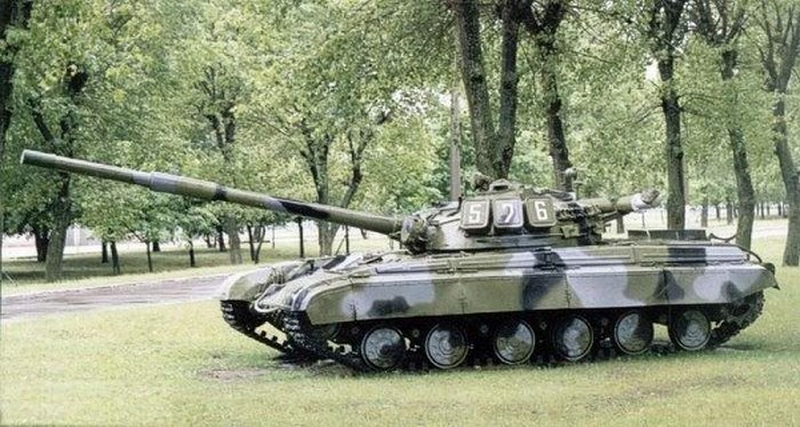 However, as you can see on the photo above, the same camouflage was used on a Ukrainian T-64A in the early 2001s. So what gives?

The answer is fairly simple. This camouflage comes from the Soviet Union era. Back then, there was a detailed manual for this sort of thing (or for everything, for that matter), which, amongst other things, proscribed camouflage colors for environments. The standard pattern for environments with foliage consisted of a green khaki base paint and one or two additional paints. The combinations of these colors were left at the discretion of unit commanders since they knew the region the best.

In this case, the colors used clearly correspond to the northern part of the country, although not the arctic one (arctic and desert areas had their own patterns). The original camouflage manual came from the mid-1970s but was used until the end of the Soviet Union era with some revisions. For example, the 1977 version for woodland areas consisted of:

The 1989 version was stricter and defined the colors for the same environment as such:

And that’s pretty much what we are looking at. The combination of khaki, black and light grey is exactly the camouflage we are talking about. It’s more suitable for verdant winter, although rarer than the combination with the light yellow color that is very common in Russian service to this day and we have it in the game as well. In fact, the same pattern can be found on the Russian Service Pattern BMPT, a skin which you can also get your hands on this Christmas. 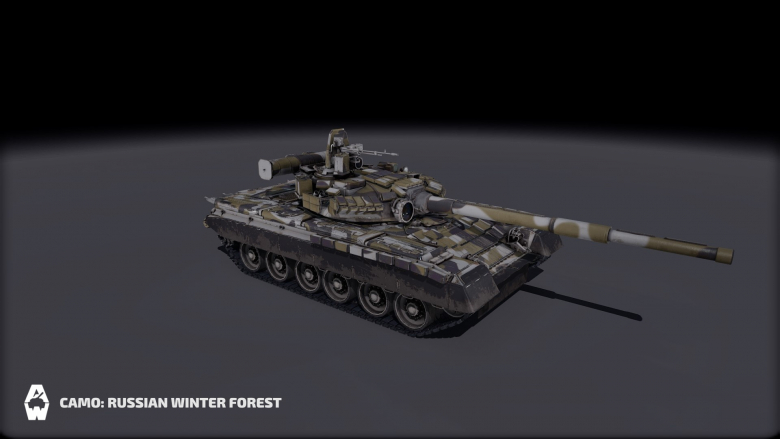 This camouflage will be usable in any environment and will look right on pretty much any late Soviet MBT or AFV. We’re looking forward to seeing it on the vehicles you’ll be driving in Armored Warfare. 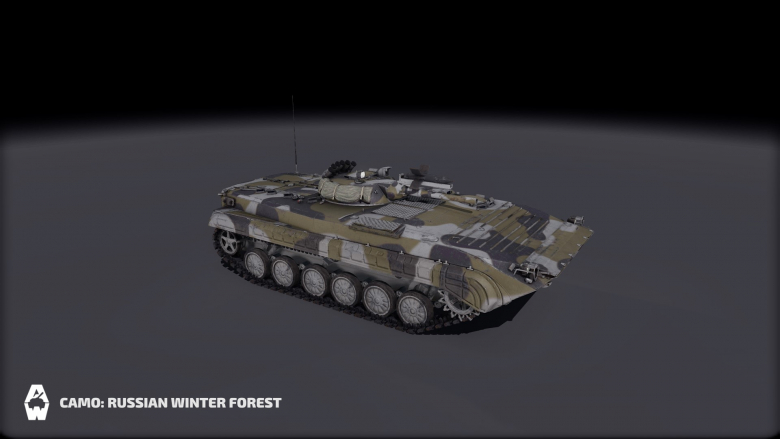