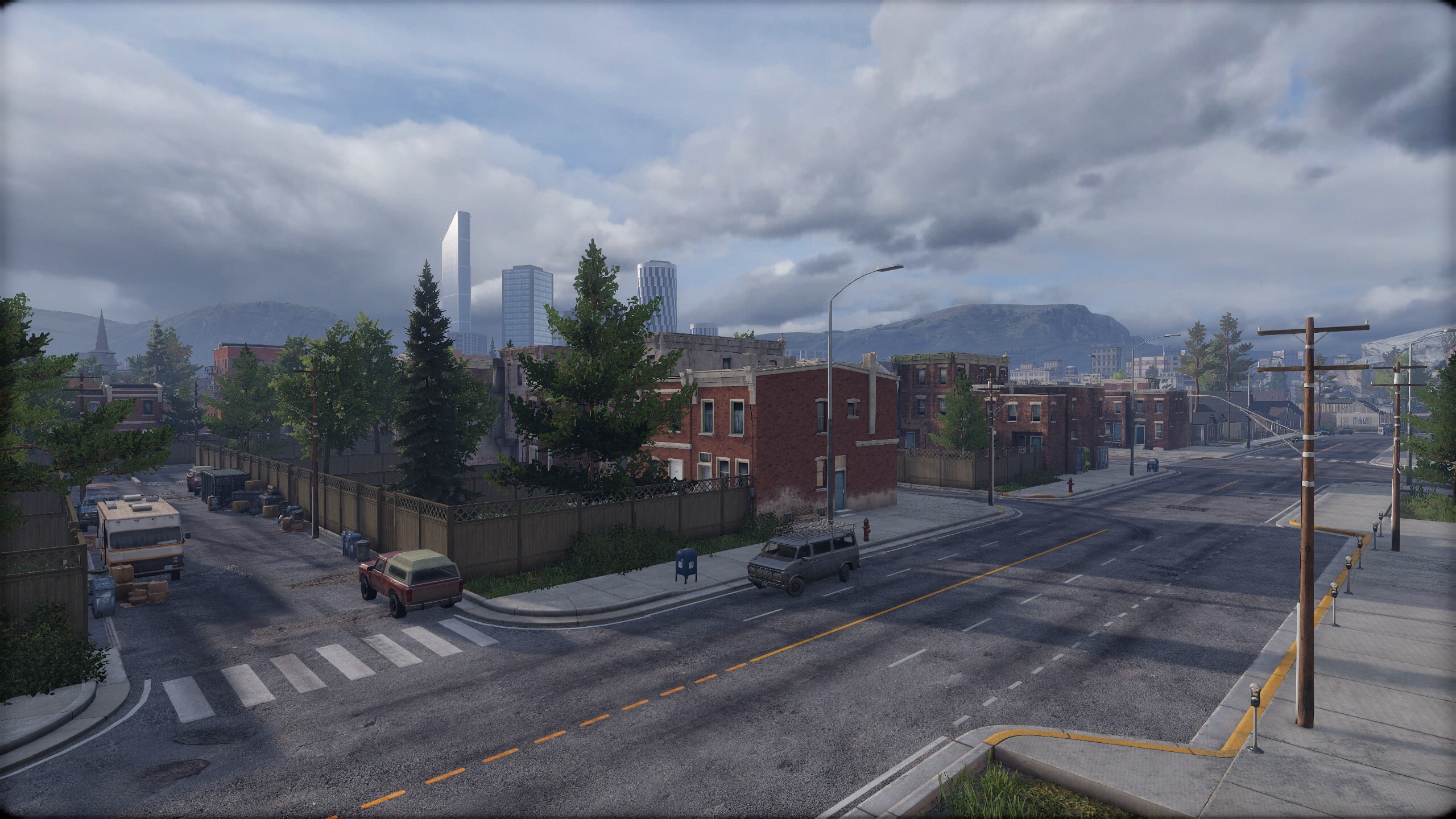 We are adding a new PvP map to the game, called Carson City. This map, based on a city in Nevada, offers both open terrain and city fighting. The map is available in both the standard and the encounter version. You can read more about it in our dedicated article.

The long-awaited autocannon overhaul is here. It consists of two parts:

We are also adjusting the penetration loss over distance for all autocannons so that it starts at 100 meter distance and is reduced by 70 percent at 400 meters.

In this update, a number of Premium vehicles that could previously not have been used to complete missions (including those in the ongoing Battle Path) are getting assigned to specific dealers. You can read more about this topic in our dedicated article.

We are changing the B1 Draco Tier 9 Tank Destroyer as such:

Looking for desktop wallpaper replacement? How about trying our Spec-Ops-themed calendar!