Today, we’d like to tell you more about an upcoming Russian historical camouflage belonging to the 4th Guards Kantemirovskaya order of Lenin Red Banner Tank Division or, in short, the Kantemirovskaya Division. 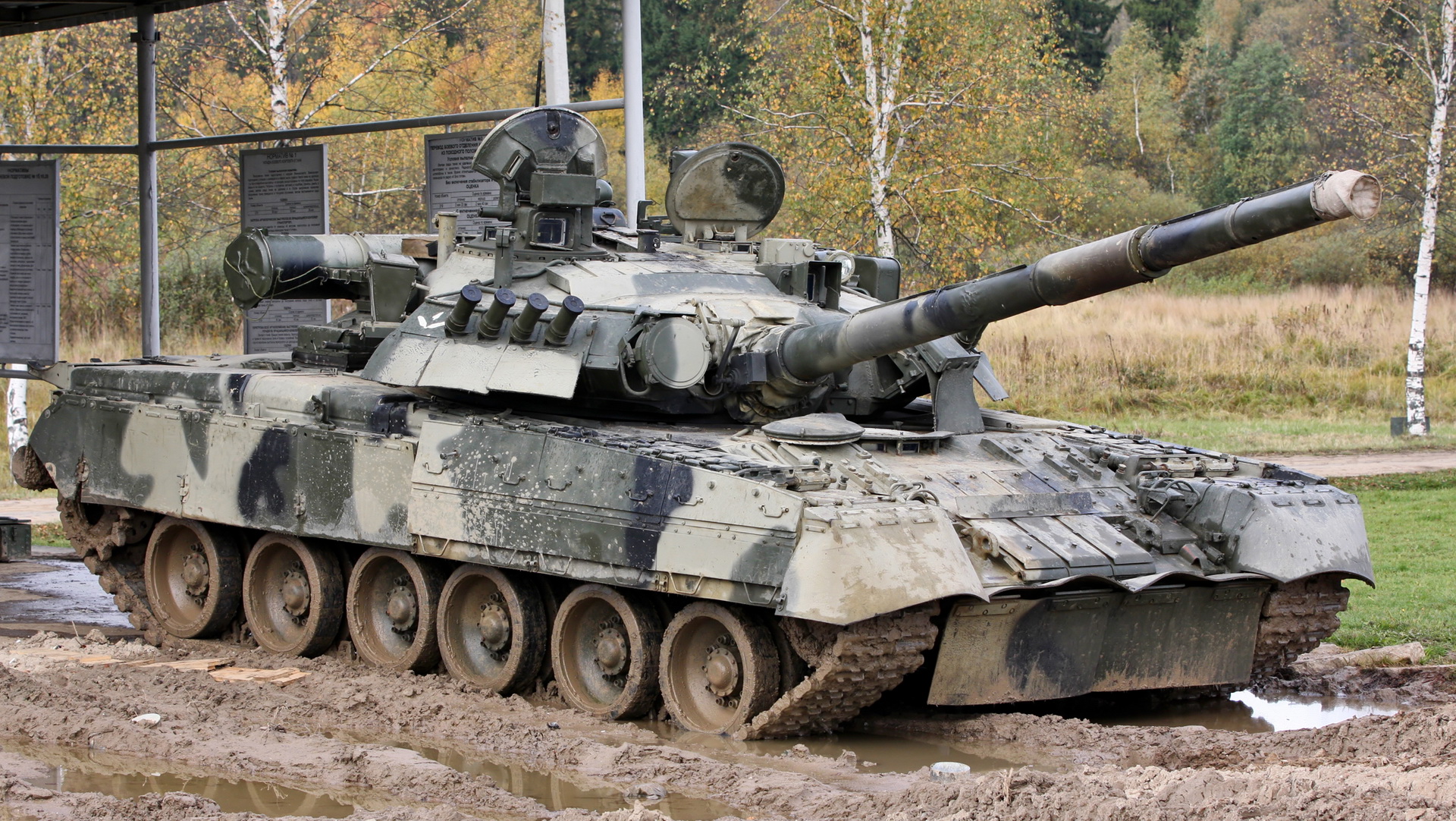 Much like the Tamanskaya Division, the Kantemirovskaya Divison is a Guards unit and an elite force in the Russian army with its roots reaching back all the way to the Second World War. In January 1943, the 17th Tank Corps was renamed to 4th Tank Corps, receiving the honor name “Kantemirovsky” after the town of Kantemirovka, which it liberated from Germans during one of the earliest battles it participated in.

The corps fought at Kursk and continued westwards into Ukraine with its separate regiments earning the honor names of “Shepetovsky”, “Zhitomirsky” and others after the cities they had fought in. The unit would then fight in Poland (including Krakow) and ended the war in Prague with one of the final offensives of the war. Shortly after the end of the war in Europe, the corps was renamed to the 4th Guards "Kantemirovskaya" Tank Division and was permanently stationed in Naro-Fominsk, a town to the south-west of Moscow.

During the Cold War, the division underwent a number of internal changes but served mostly as Moscow’s protector, which meant that it was spared the horrors of the war in Afghanistan and other deployments. It briefly became famous in 1991 by participating in the Soviet hard-liner attempt to overthrow Boris Yeltsin and, two years later, in the 1993 Russian Constitutional Crisis on Boris Yeltsin’s side (even though the tanks that had fired on the Moscow White House belonged to the Tamanskaya division). 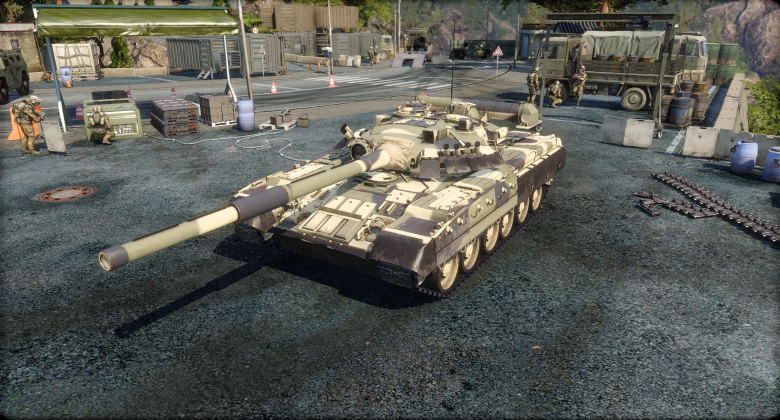 After these dramatic events, the unit kept its integrity for the most part, participated in several peacekeeping operations (Kosovo, South Ossetia) and fought in both Chechen wars as well. In 2009, it was disbanded and turned into two armored brigades before reforming four years later, in 2013, as a part of the effort of Vladimir Putin to bring back old and famous Soviet units to life in order to maintain the sense of historical continuity. Interestingly enough, the Tamanskaya Division shared the same fate – it was disbanded only to be revived shortly afterwards. 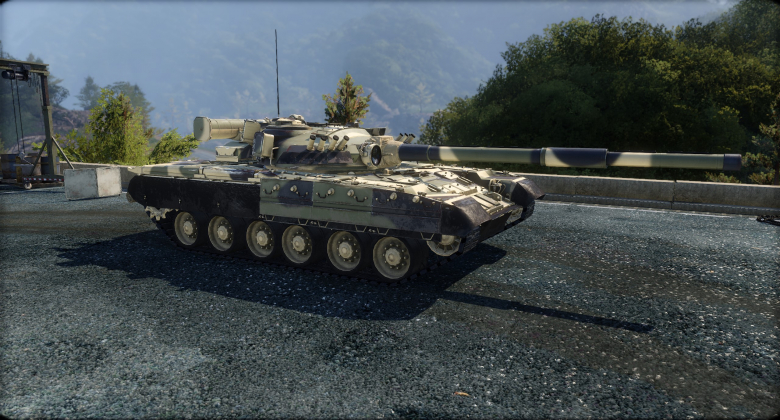 At this moment, the Kantemirovskaya Division includes two tank regiments:

Unlike Tamanskaya’s T-90s, these regiments are armed with the T-80 series MBT. The exact composition and numbers are unknown – the main version seems to be the T-80U, although the division also operates some T-80BV models and is rumored to have acquired the newest T-80BVM model as well. The camouflage typical for these tanks includes light ochre, green and black stripes in various sizes. 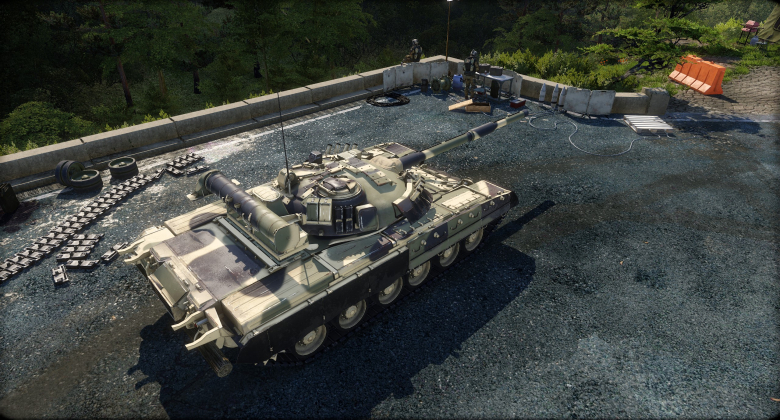 The Kantemirovskaya camouflage (available for all vehicles) will be available in the near future along with other insignia, such as a Kantemirovskaya division decal, Guards decal and Shepetovsky regiment decal.

We do hope you’ll enjoy it and, as always:

Learn more about the historical camouflage, which will become obtainable in the near future