In addition to the Bundeswehr skin, we’ve prepared another item for you to be released during the upcoming German Unity Day celebrations in the early October – the real-life KMW export camouflage.

This camouflage consists of sand, ochre and brown stripes and has for the first time appeared roughly in 2010 at the Eurosatory expo on a Leopard 2A7+ prototype. This wasn’t a real Leopard 2A7, more a technology demonstrator intended to show some of its most advanced components to potential foreign buyers, most notably from the Middle East – that’s why the tank was painted into what was effectively a desert camouflage. 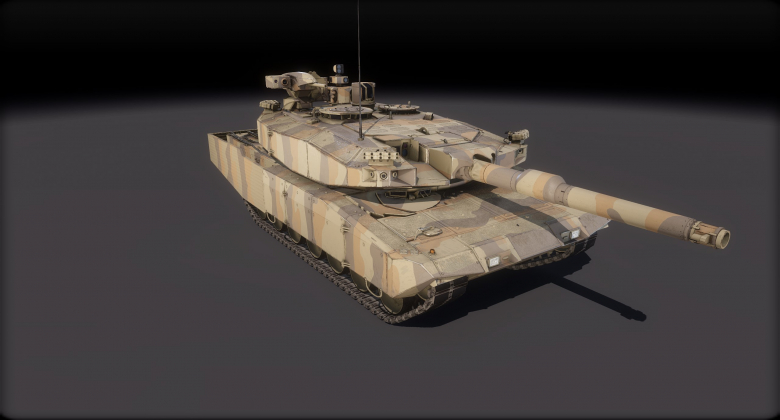 All things considered, it went relatively well. Two Middle Eastern governments got interested in the program – Saudi Arabia and Qatar. The Qatar deal was ultimately successful and several dozen upgraded Leopard 2A7 tanks were ordered by April 2013 along with some other German equipment, including the Panzerhaubitze 2000 SPGs. 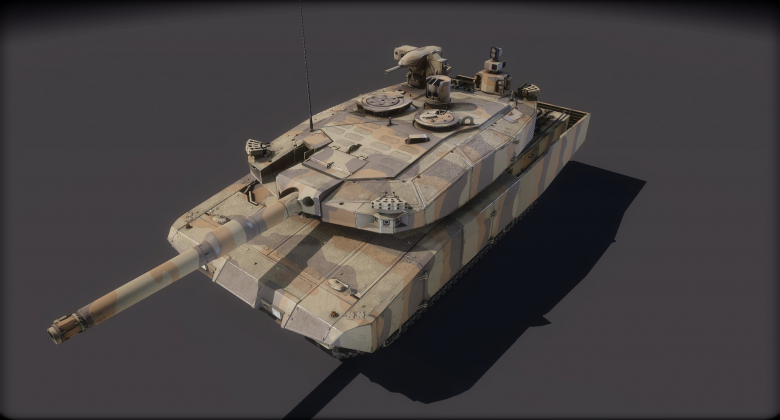 Sources vary as to how many – the usually listed numbers are either 62 or 118. According to the trade registers, 62 MBTs were delivered between 2015 and 2018. They first appeared in public during the annual 2015 military parade in Doha on December 18, 2015.

The other deal didn’t end up going so well. Following the above mentioned expo, Saudi Arabia wanted to purchase several hundred Leopard 2A7 tanks and the deal was initially approved by the Germans in 2011. However, what followed was a significant public and political backlash. Germany is a free country with tremendous respect for human rights, which cannot exactly be said of the Saudi regime. After considerable pressure (including from its shareholders), KMW was forced to withdraw from the negotiations. A few years later, the Saudis purchased several hundred American M1A2S Abrams tanks. 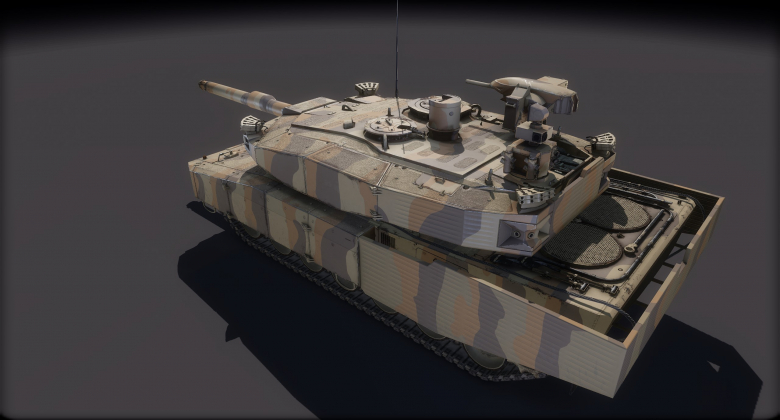 This camouflage will best suit your Panzerhaubitze 2000 SPG or your Leopard 2A6 MBT to make them look the part. But it will be usable on all vehicles and for all environments and the best part is that it will be available for free! 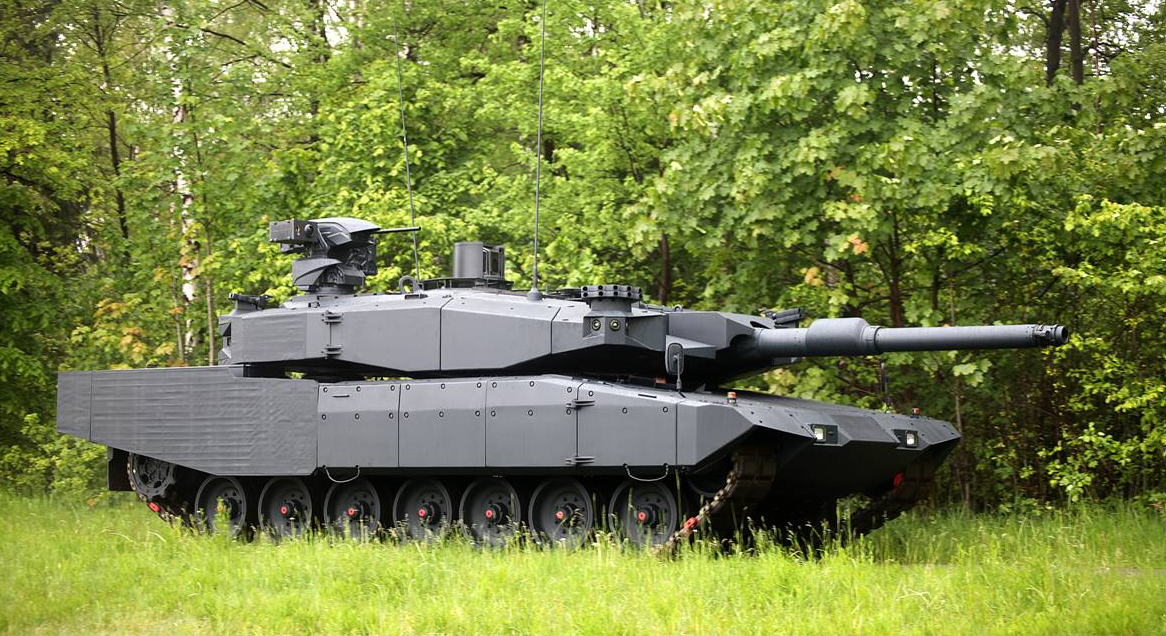 Alongside it, we are planning to introduce a special German base paint “Panzergrau”, which can be seen on various Leopard prototype photos. It’ll definitely give your prototypes that cutting edge look you’ve been asking for. 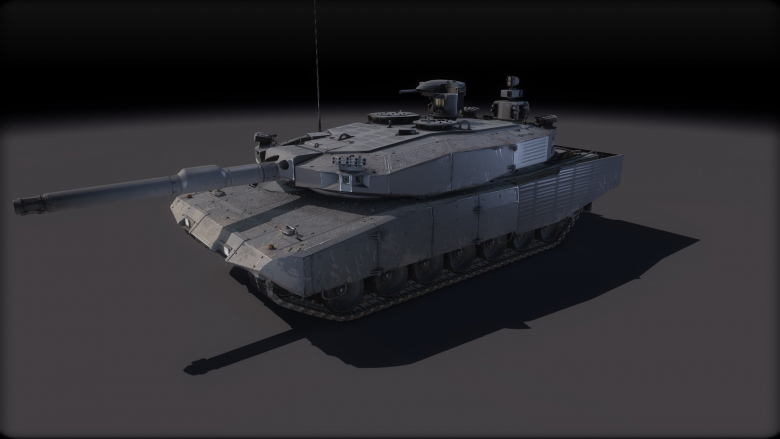 We do hope you’ll enjoy it and, as always:

Learn more about the upcoming historical camouflage, available in Armored Warfare in February!