Apart from the desert camouflage, we’re preparing one more Korean paintjob for you – an alternative take on the Korean camouflage. 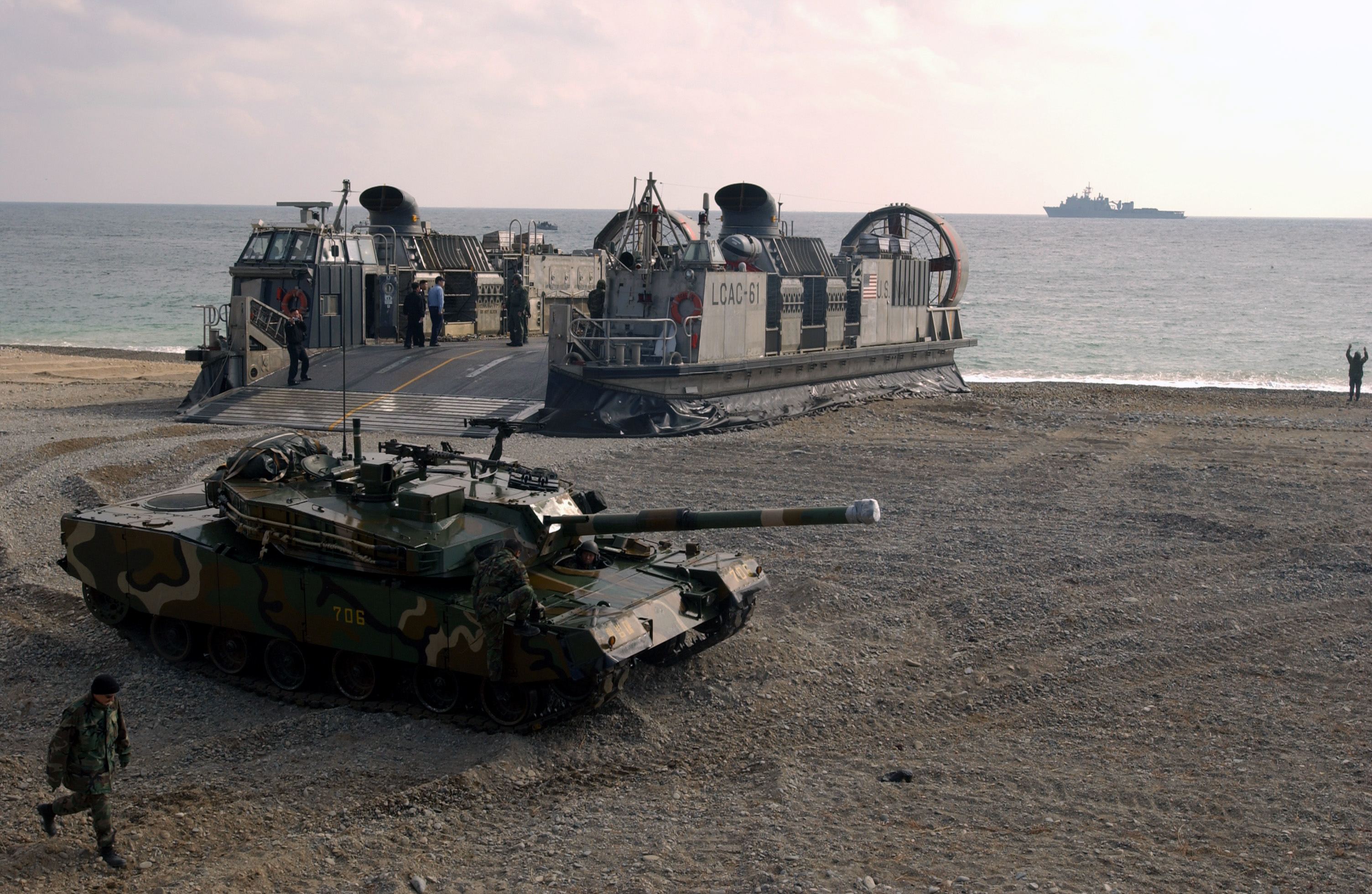 The camouflage in question can be seen on the photo above, featuring a K1 Main Battle Tank during an exercise.

Now, of course, the standard Korean camouflage (which we already have in the game) is well-known, almost iconic, and it is applied to a pretty much all types of Korean armored vehicles. The camouflage itself is quite old and is clearly based on the American MERDC pattern from the 1970s, although it’s not exactly its. 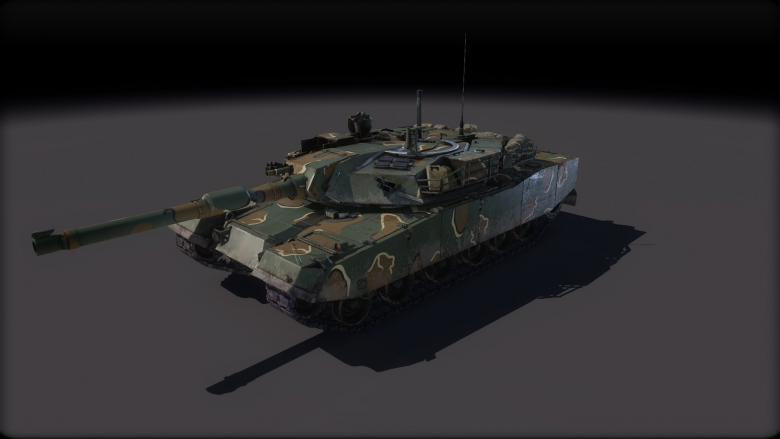 The camouflage consists of four colors, roughly similar to the official American colors called Forest Green, Black, Sand and Field Drab. The shades are different though, with the brown color being brighter and more towards red and the sand color is lighter as well, more towards grey.

These colors are typically applied via a spray, although in this “alternative” case, we have the lines clearly defined as a part of a professional paint job.

We hope that you’ll enjoy this camouflage and, as always: