Obsidian Entertainment and My.com are proud to introduce the first preview of the newest addition to Armored Warfare - Update 0.15!

Update 0.15 does bring several major features that include:

Apart from the new features, a very large number of game corrections including but not limited to vehicle performance adjustments, balance and critical issue fixes were implemented as well. Additionally, the Replay feature introduced in Update 0.14 will be enhanced further and the commander spectator mode will be added to Custom Matches.

Tier 10 will be unlockable through a token system similar to the one used to unlock Tier 9 vehicles. 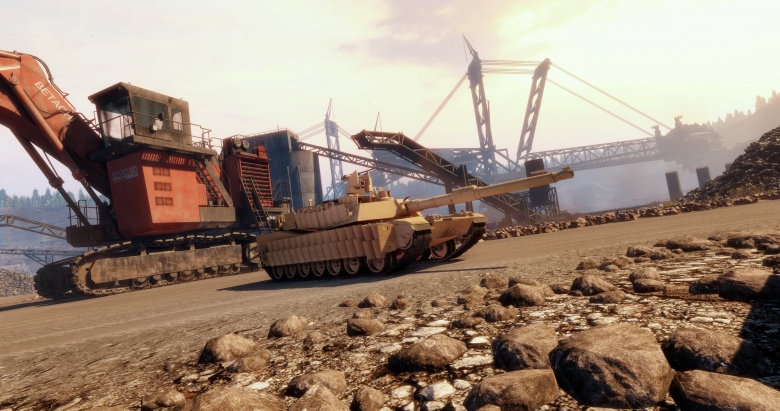 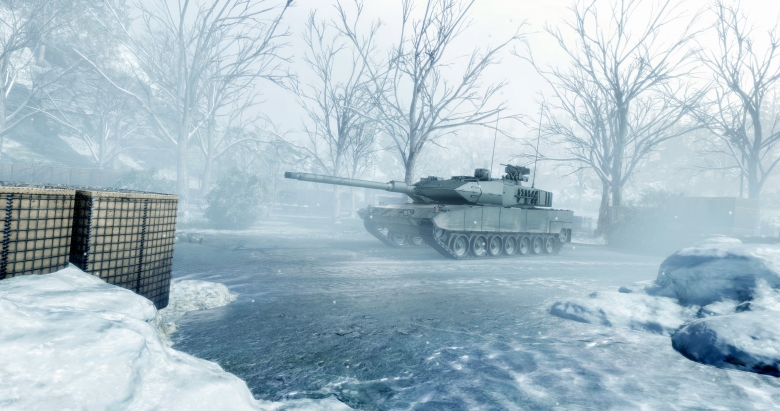 This brand new Tier 7 Premium Main Battle Tank will be available to players in Update 0.15. Read more about the Merkava 2B history in our preview.

The garage UI has received a visual upgrade and now features an improved Ammo Loadout, Consumable and Retrofit windows designed to make it easier to outfit your vehicles. Based on player feedback, we’ve also expanded our vehicle filter criteria to enable players to more efficiently filter which vehicles are shown in the vehicle carousel.

Update 0.15 brings new changes to Active Protection Systems (APS) and Anti-Tank Guided Missiles. Cannon-launched missiles will now on average reload faster, while APS systems have had their cooldowns increased and their number of charges decreased. The overall goal of these changes is to reduce the currently excessively high effectiveness of APS, while still keeping the system useful in deterring the occasional ATGM. 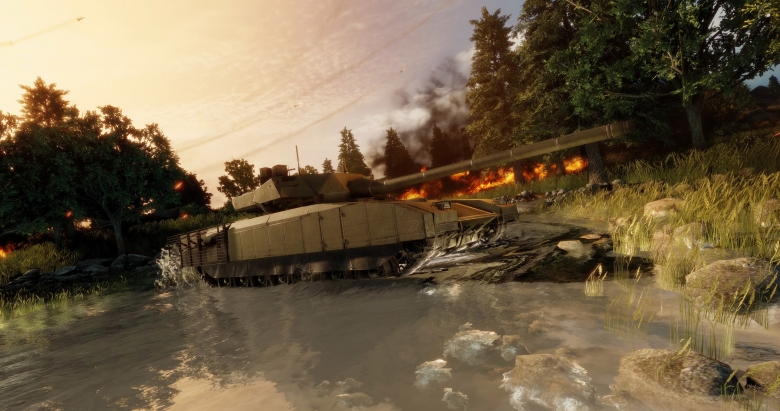 We are continuing the process of updating the underlining system controlling the depression values on our vehicles. Update 0.15 includes front, side and rear cannon depression changes to our Light Tanks and a few Main Battle Tanks.