One of the most requested vehicles in Armored Warfare has been the legendary Israeli Merkava (Chariot) Main Battle Tank. Developed on the back of extensive Israeli experience in armored warfare, the Merkava offers as much protection as possible to its crew. 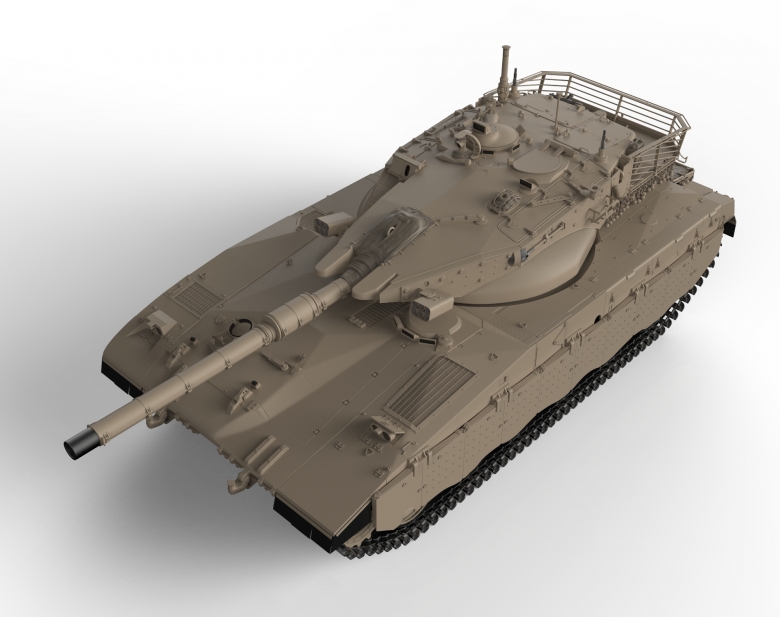 Development began by taking the Centurion tank and moving its engine to the front of the vehicle. This meant the crew was not only protected by the vehicle's armor, but also by the bulk of the power plant located in front of them. Much like other Israeli tanks (the Centurion and Patton variants), the Merkava was armed with a 105mm license-produced Royal Ordnance L7 rifled gun, avoiding the need to introduce yet another ammunition caliber to the IDF's arsenal.

The initial Merkava model (Mk.I) was more or less a prototype, pushed into mass-production before its trials were even finished. Lacking American resources to build a large number of expensive experimental vehicles, the aim was to provide troops with an advanced and well-protected MBT as soon as possible, following the heavy armor losses in the Yom Kippur war. By that time, the protection of the Patton and Centurion variants in Israeli service was deemed insufficient.

This rush resulted in relatively lower reliability and a number of teething issues for the early production models, which were ultimately only solved five years later when the Merkava Mk.II went into production. In this sense, the Mk.II was what the Mk.I should have been: a version ready for actual mass production. The Merkava Mk.II had a number of improved features over the Mk.I, most of which were aimed at making the vehicle suitable for the low-intensity warfare it was expected to participate in, such as improved protection against RPGs. One variant was the Merkava Mk.IIB with its enhanced fire control system featuring thermal optics. Other improvements were made as well, but even though the Merkava Mk.II was introduced as long ago as 1983, all Merkava details are still classified and various sources differ on the extent of their improvements. 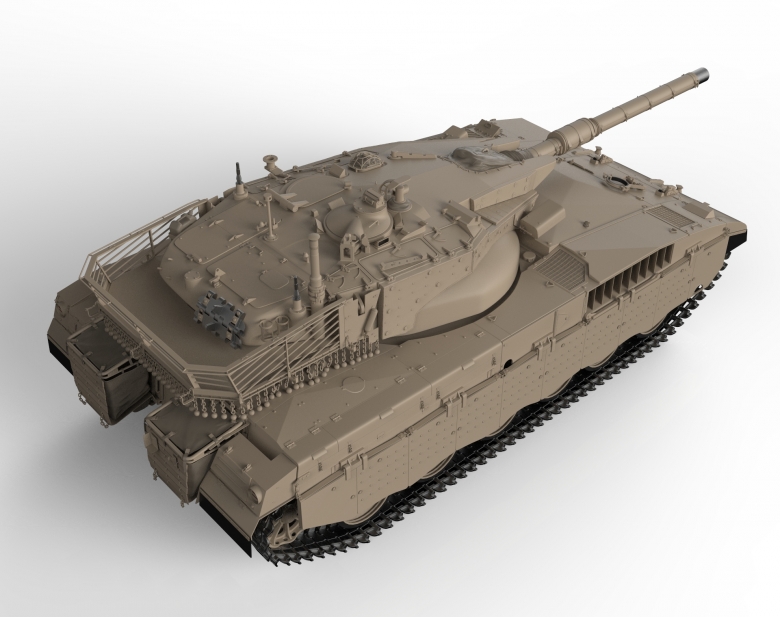 One thing, however, is certain: the Merkava has proven itself to be an excellent tool for fighting both irregular and regular armed forces, and has participated in several major conflicts since its introduction into service. Currently, a large number of obsolete Merkava variants are still in Israeli stores and there are plans to convert them into other types of vehicles, such as the super-heavy Namer APC.

In Armored Warfare, the Merkava Mk.IIB will be a Tier 7 Premium Main Battle Tank. It will be armed with a 105mm L7 rifled gun capable of firing APFSDS and HEAT rounds. Its excellent firepower and decent mobility, thanks to an AVDS-1790-6A engine, are complemented by its thick armor. The tank will also be able to fire smoke grenades.

Other Merkava variants will be introduced to the game later on as regular vehicles. We hope you'll enjoy driving them as much as we enjoyed creating them for you!