In the upcoming Panzer Showdown, three factions will clash - each for different reasons. Today, we are introducing the second one - the Remnant. 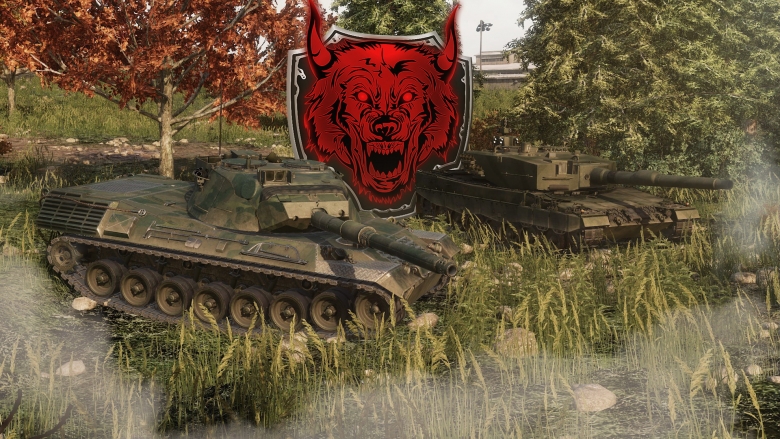 He had to force the door open to get inside. The frozen hinges and shabby lock put up a surprising amount of resistance despite their age, but a couple of hefty kicks dislodged them, granting him access to a place where only spirits lingered now.

The mess hall was exactly the way he remembered it. The old chairs looted from a derelict school in a nearby town, the faux wood tables with knife marks from the times the mercs got rowdy, the metal canteen with plastic cups and plates they used for that beer Krieger won from Kowalski. Both men were dead now, of course, but their spirits somehow clung to this place. When he closed his eyes, he could still hear their laughter and friendly banter.

Grimm pulled up one of the chairs and sat down heavily, looking out through the broken door at the remnants of the Hellhound forces. Not Hellhounds anymore, he corrected himself – the events of the last few weeks had transformed them into something else entirely.

A couple of old AFVs pulled from the reserves drove by, one of them belching clouds of black smoke. Broken, he thought. Like the soldiers driving them.

A man approached him quietly. It was Zieliński, one of the few Lancer survivors that had made it out of the hell of what was now called Operation Arminius in the few news reports of press agencies that noticed. That was all they amounted to now, he thought bitterly. Hundreds of deaths squeezed between articles about healthy living and the sports column. He grew up in a world where something like that would make the front pages for weeks. Now, it was just another bottom line in some accountant’s office.

Woken from his reverie, he turned towards the man standing quietly at attention. He liked him, but it wasn’t in his nature to show it.

Zieliński saluted. He didn’t have to, but old habits die hard.

“The food crates are almost loaded, sir. One of the trucks broke down though. Scharf and Nowak are on it, but from what I overheard, it’s busted pretty badly.”

Grimm kept staring outside for a while more before replying.

“Leave it. If someone’s still after us, they will know where to look. We need to be long gone by the time they arrive.”

Zieliński saluted again and went to relay the commander’s instructions. Broken, Grimm thought. Down but not out just yet. First there had to be a reckoning.

In the late 2020s, the need for natural resources became critical and Europe was no exception. Tired of the strife of the last two decades, the nation-states were a powder keg ready to explode, and years of suppressed freedoms, the ever increasing cost of living, and civil unrest were the spark that would set the old world ablaze. 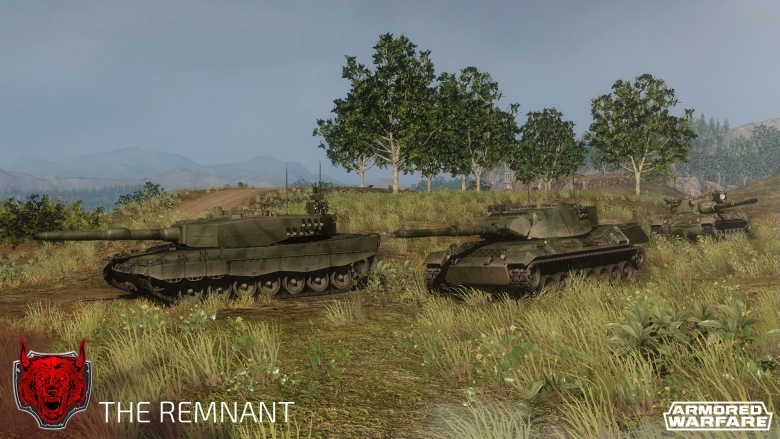 As a response to the new threats and the shortcomings of the old establishment, a number of European-based Private Military Companies rose to fame in the mid-2030s, chief amongst them the German Hellhounds and the Polish White Lancers. After the ill-fated Siege of Bielefeld, both units formed a strong alliance based on both friendship and trust.

For months, the units cooperated closely and maintained a relationship of both professionalism and friendly rivalry.

Months after their legendary takedown of some local PLM cells, both units were contracted by Astra International, a small but wealthy private military research company in charge of Facility Alpha in the Teutonburg forest near Bielefeld. The protection contract was easy enough and came with some unexpected perks.

Nobody saw the end coming until it was too late. Two Private Military Companies, ambushed in the dead of night. Hours of brutal close-quarters combat left the Hellhounds shattered beyond recognition and the White Lancers wiped out. 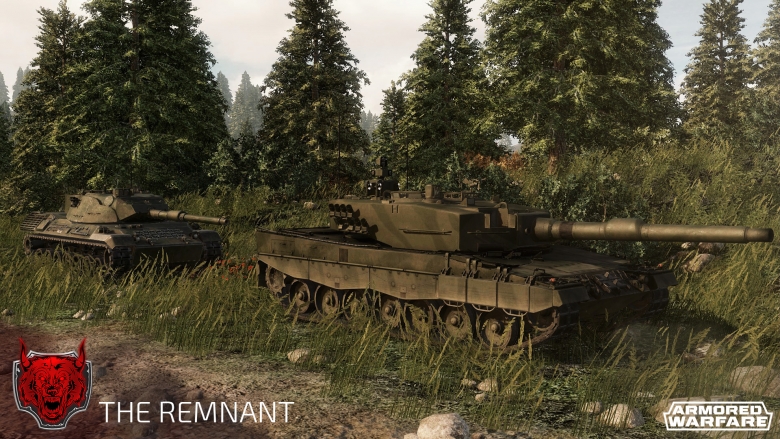 The survivors made their escape through Germany on foot or in the few vehicles that escaped the conflagration, and regrouped in the old Hellhound base in the Harz Mountains which they had abandoned so long ago.

The two weeks following that fateful night were some of the most difficult for many of the mercenaries left alive. Both unit commanders and most of the officers were dead. The White Lancers bore the brunt of the ambush and the entire force was reduced to less than thirty wounded and shellshocked men. The Hellhounds fared somewhat better, able to make use of the unit's older armor, mothballed and watched by skeleton crews in several secret depots all across the Germany, but the Hellhounds were a shadow of their former selves and the White Lancers were no more. The surviving White Lancer mercenaries joined the Hellhounds and formed what would later be known as the Remnant.

Command of the Remnant fell to a man by the name of Sebastian Grimm. One of the few surviving Hellhound officers, he was neither the best leader of men nor the most skilled tactician but his will was iron. Dour and taciturn, he started the process of rebuilding the unit with a determination that lived up to his reputation, tirelessly securing the necessary supplies and even some low-level contracts for the few functional elements of the unit. 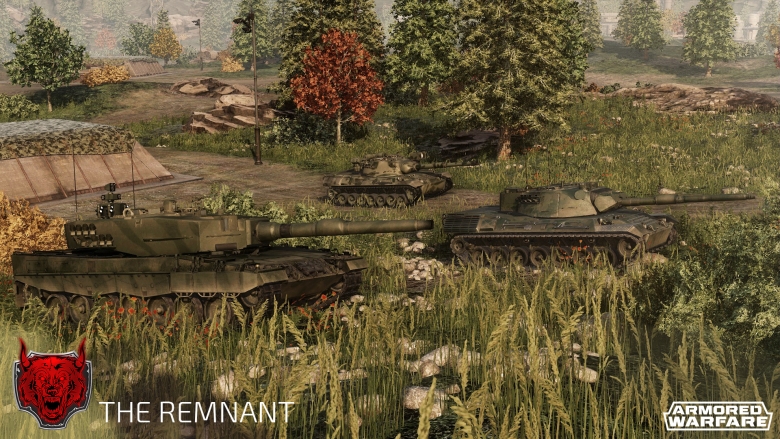 Deep inside, Grimm understood that what happened to them was most likely just business. The value of human lives lost becoming part of someone’s overhead, buried amongst other files on some desk somewhere in an air-conditioned skyscraper half a world away.

Or perhaps not quite that far.

In any case, he was not the kind of man who’d let go. He owed it to himself and to the men. And so, on that day in Harz, an oath of vengeance was born that would shake the very foundations of the PMC world in Germany.

Find out who the ultimate victor of this epic struggle is – the Remnant, the Maulers or the Bulwark?