In our previous article, we discussed how we would update the autocannons in Update 0.38 by giving them an updated version of the Gatling overheat mechanics and we were pleased to find out that, for the most part, this change was accepted fairly well – with some caveats, of course. Mainly, you expressed a lot of concern about the rest of the autocannon parameters. 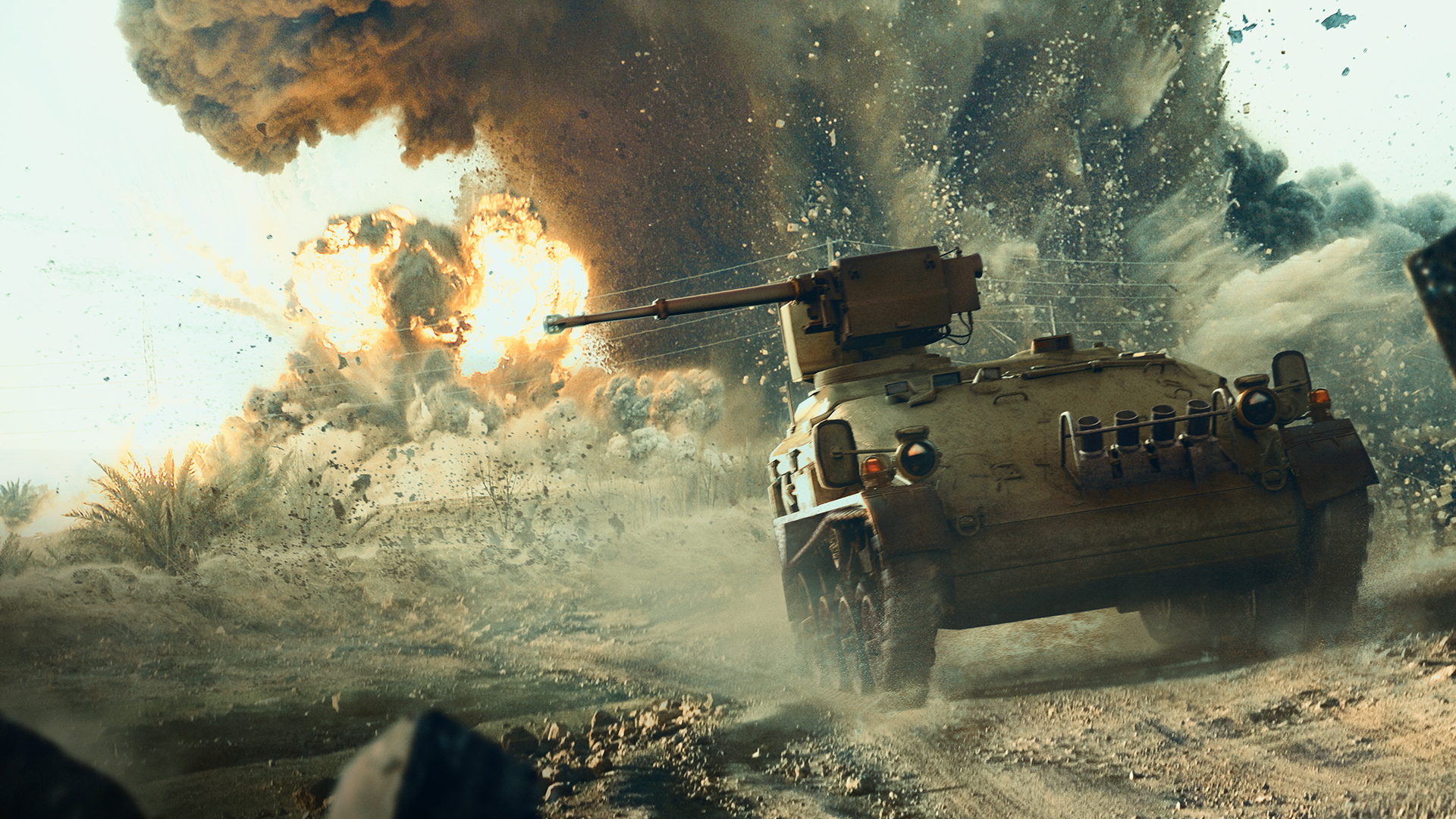 In today’s article, we’d like to address some of those. If you aren’t sure what we are talking about, please visit the earlier article first.

With that in mind, let’s get right to the core of the matter. One of the big problems plaguing autocannons is the fact that they tend to be ineffective against MBTs in general. The MBTs simply have too thick armor (including side plates) and too many hitpoints for the autocannons to even make a dent. This is why we’ll be changing their overall performance. Much like the overheat mechanism, these changes will affect all Tiers.

Our goal is to make autocannons a close range tool. At longer distances, autocannons will stay relatively ineffective, but the closer you get, the more punch will they pack – especially the ones with 40mm guns or bigger. As such, the best defense against autocannon vehicles will be to keep them as far away from your vehicle as possible. You let them get close and you’re in a world of hurt.

On the downside, we’ve increased the penetration drop for all autocannon AP shells. At 500 meters, they will lose not 25 percent of their penetration value, but 50 percent.

Please note that these changes affect AP (APDS/APFSDS) shell types only. Various other types (HE) or more exotic sub-types (PELE) will not be affected and will stay as they are now. 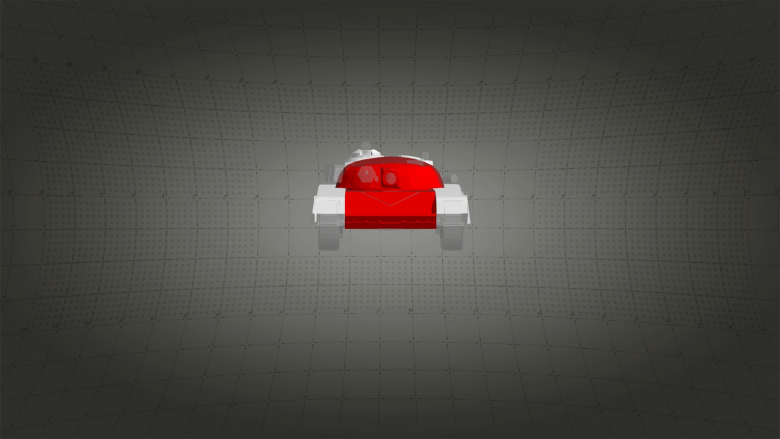 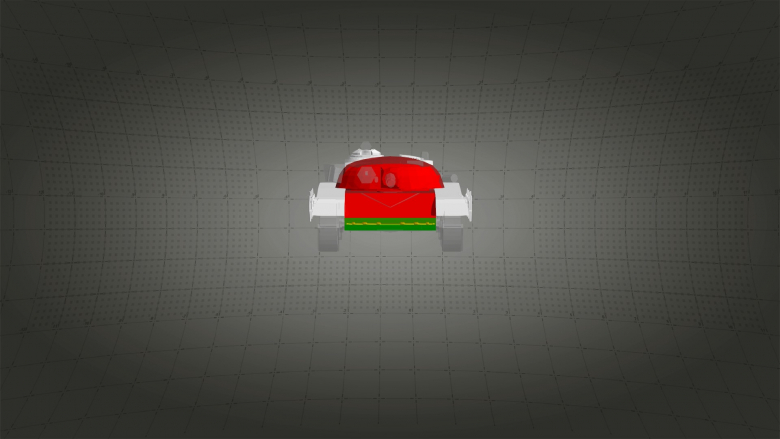 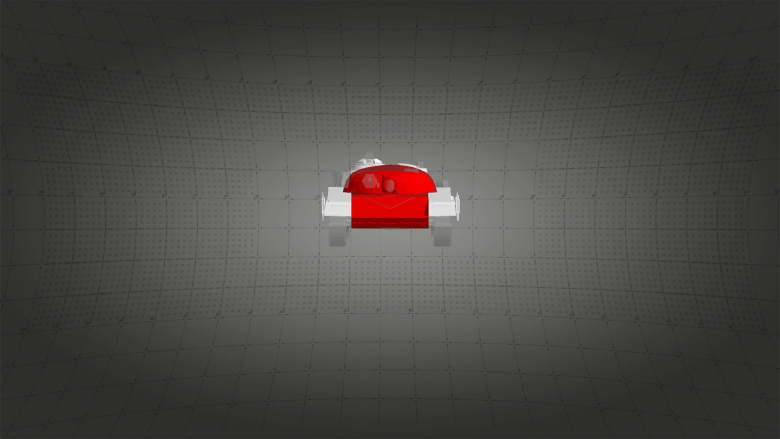 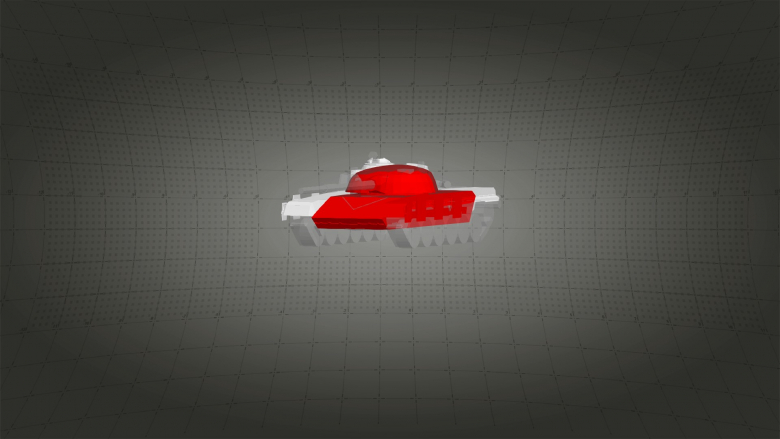 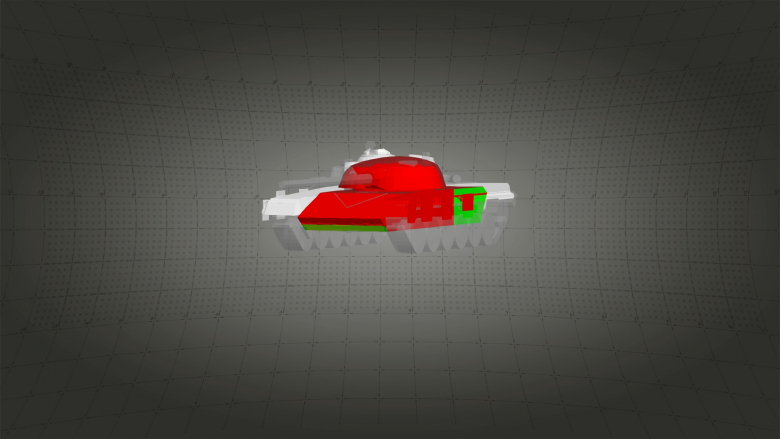 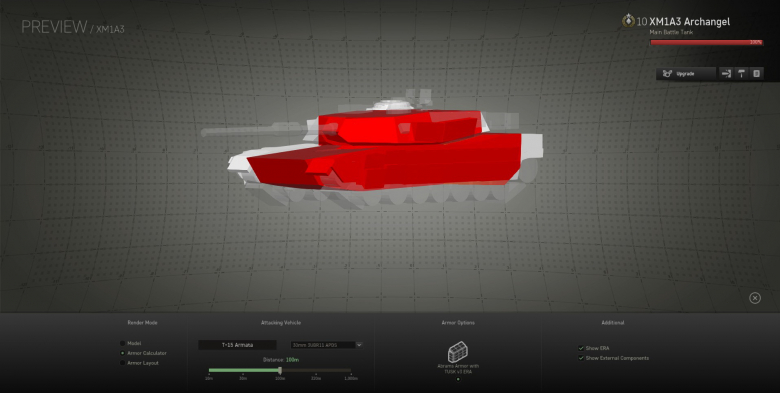 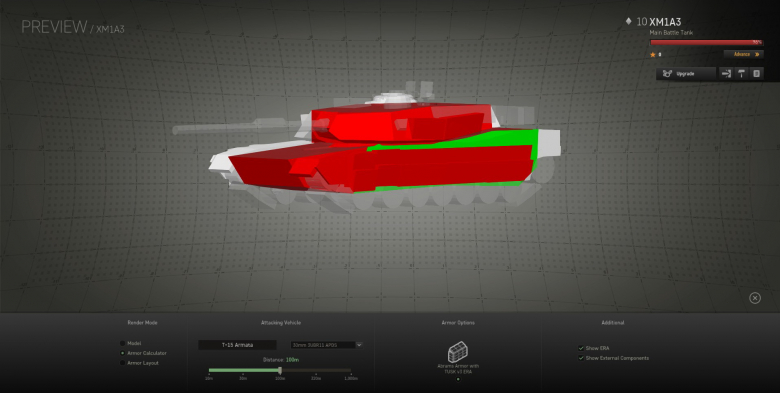 We hope that you’ll like both sets of changes and, as always:

Learn more about a mechanics change we are planning to introduce in Update 0.38