Early Access 4 will bring numerous changes and rebalances into Armored Warfare as well as new gameplay elements and vehicles. Many of these vehicles can be found on lower tiers and are thus accessible to players from very early on, filling the gaps in the current vehicle branches. These vehicles are:

The iconic Soviet medium tank, designed in the last days of the Second World War will make appearance in Armored Warfare on tier 2, bridging the gap between PT-76 and T-62. The vehicle introduced into the game is an early model with the classic Soviet weapon, the 100mm D-10T gun. 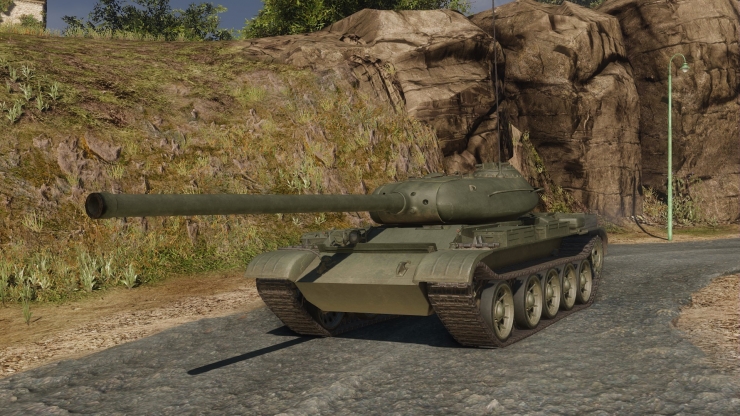 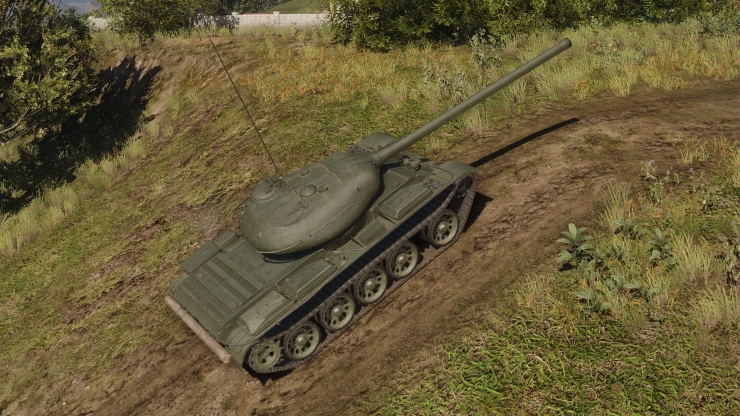 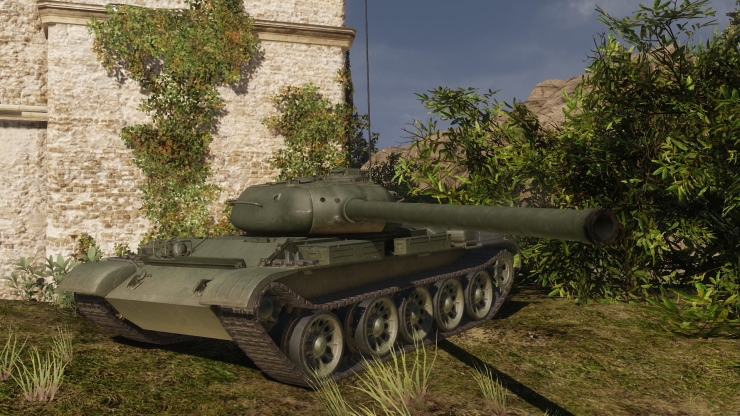 This classic early post-war American tank will appear in Armored Warfare on tier 2 in Sophie Wölfli’s main battle tank branch between the M113 and the newly rebalanced rest of the branch. Tier 3 is now split between the Leopard 1 main battle tank and the M60 Patton. The M60A2 “Starship” is no longer a premium vehicle and appears in Armored Warfare on tier 4, as does the Italian OF-40. Powerful and mobile, the M48 Patton is sure to fit well on its tier. 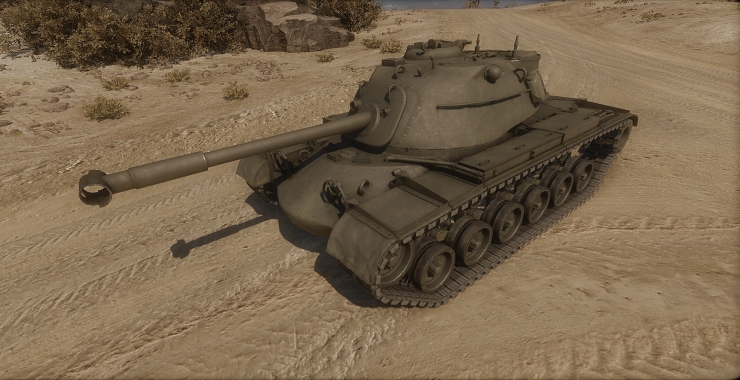 This vehicle is actually a predecessor to the T-64. It was built in the fifties by the Soviets to replace the aging T-54/55 medium tank series before it was scrapped. In Armored Warfare this vehicle will be a tier 2 premium main battle tank. Featuring decent armor and a powerful gun, it surely will be more than a match for other vehicles of the same tier. 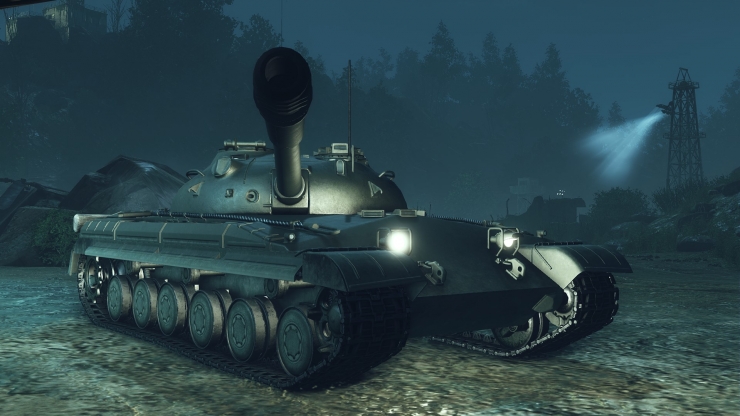 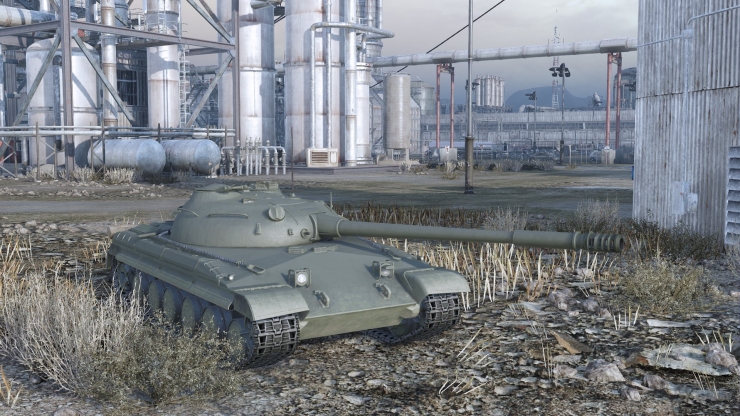 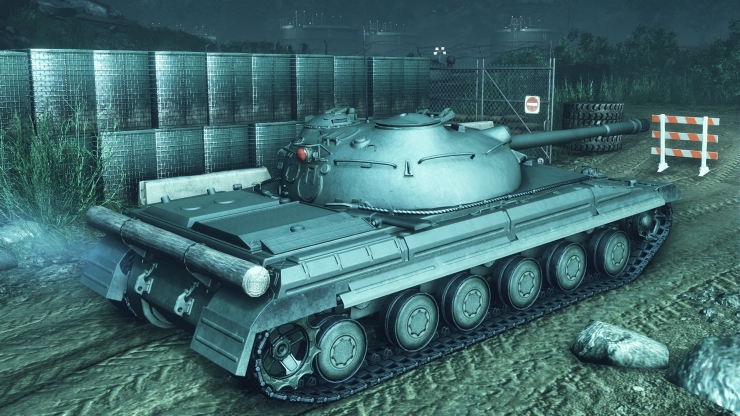 Another attempt to upgrade the T-54 medium tank was the Object 155, a vehicle that would later on become the T-55. It has several upgrades over the T-54 (including WMD protection and an improved engine). The Object 155 is a special vehicle and will not be available as a regular or a premium tank. 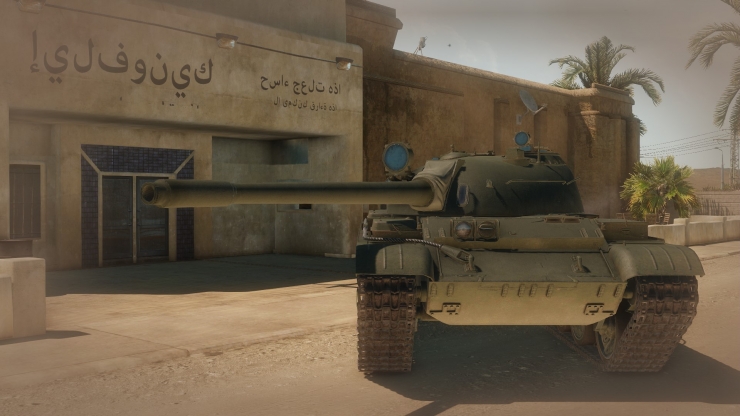 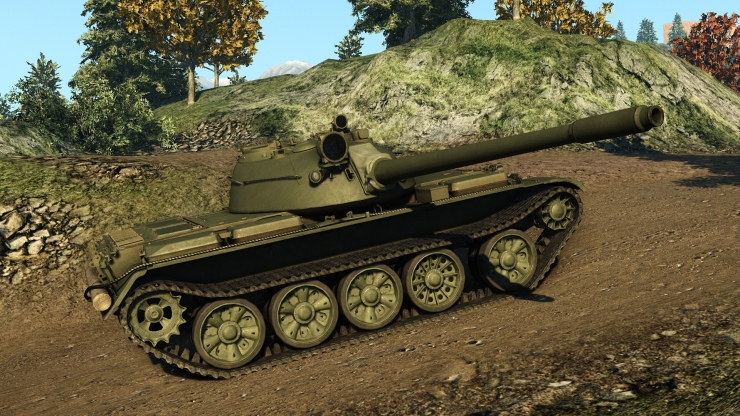 A different version of the wheeled Centauro tank destroyer, this time with a 120mm smoothbore gun. Certainly a powerful tank destroyer, it will appear in Armored Warfare on tier 7 as an alternative to the LAV-600. The LAV-600 will ultimately lead to the M1128 Stryker while the Centauro 120 will lead to Centauro 155 Mod. This vehicle will share its general properties with other Centauro models – a powerful gun but mediocre mobility and armor. 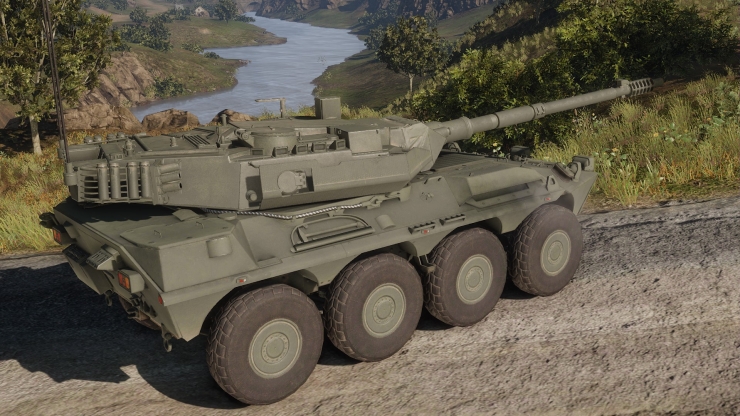 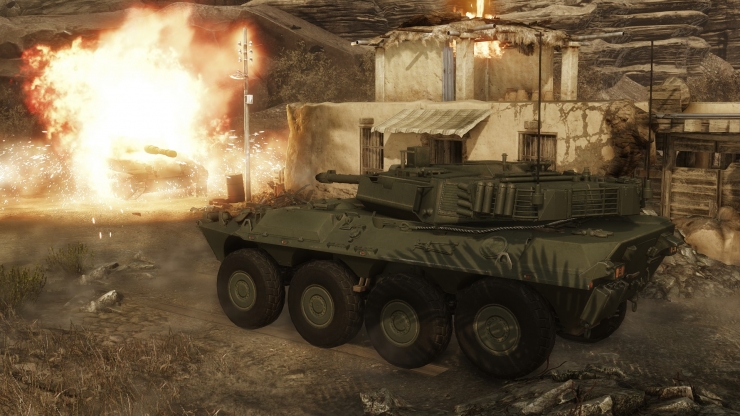 The “Fox” (as this vehicle is widely known) will appear in Armored Warfare on tier 5 and will be unlocked from the Swingfire. Previous tier 5 vehicle, the VBL, will be shifted to tier 6 and the previously tier 6 Wiesel 1 will be shifted to tier 7. The Fox was built in the seventies as a replacement for the Saladin and Ferret armored cars. Fast, sleek and maneuverable, it will be a very effective scout. 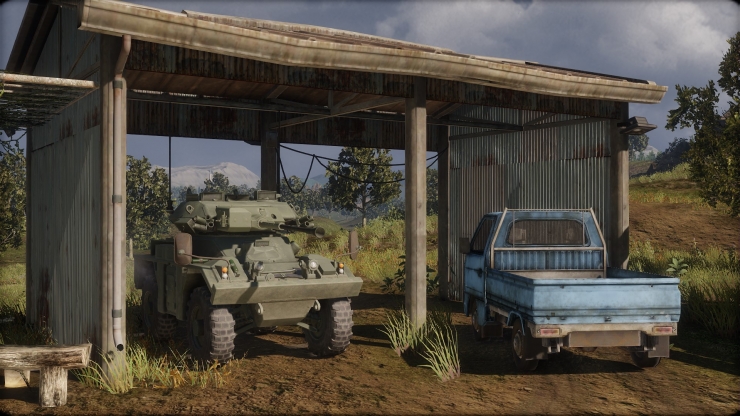 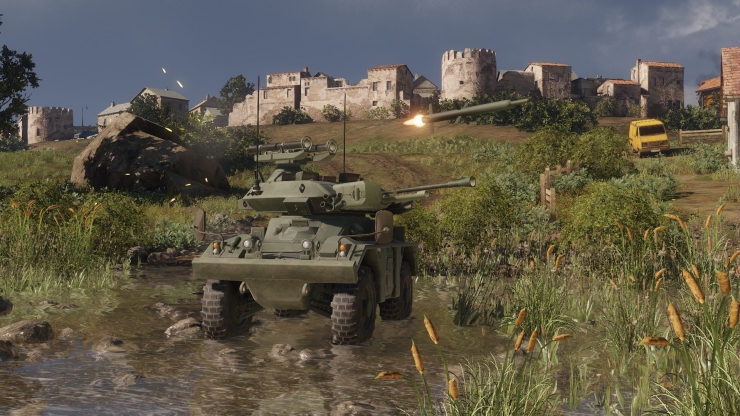 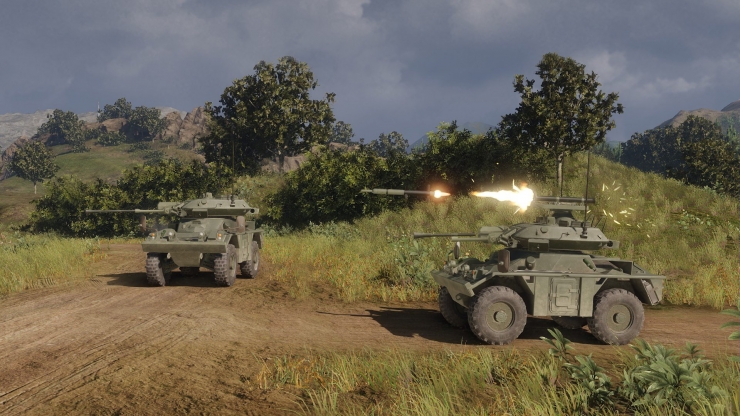 The Begleitpanzer 57 was built in the 70’s by Thyssen-Henschel and Bofors using a modified pre-production Marder hull and the Bofors 57mm automatic cannon. The goal was to create a light but well-armed fire support vehicle. It was never mass-produced. In Armored Warfare, the Begleitpanzer 57 will appear as a light tank on tier 5 in Marat Shishkin’s branch, filling the gap between the Sheridan and the Stingray. This branch will be further prolonged by shifting the Scorpion from tier 2 to tier 3 and by putting it before the Sheridan. 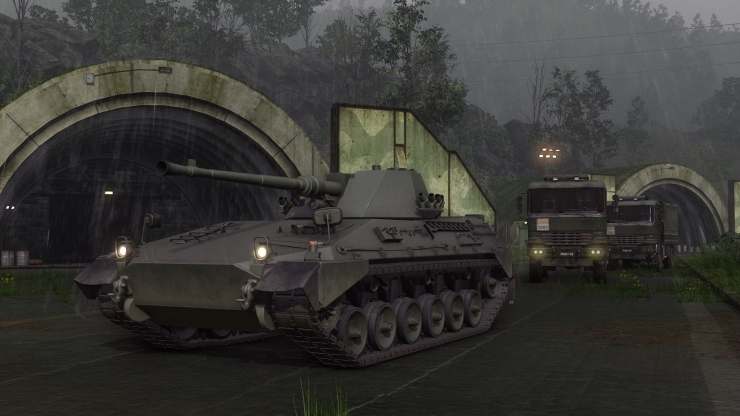 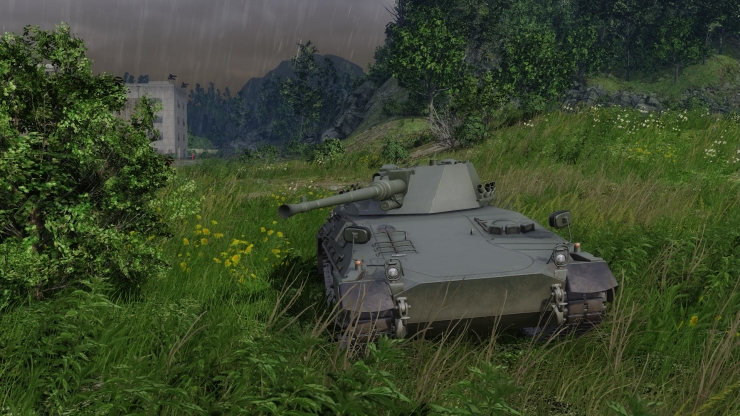 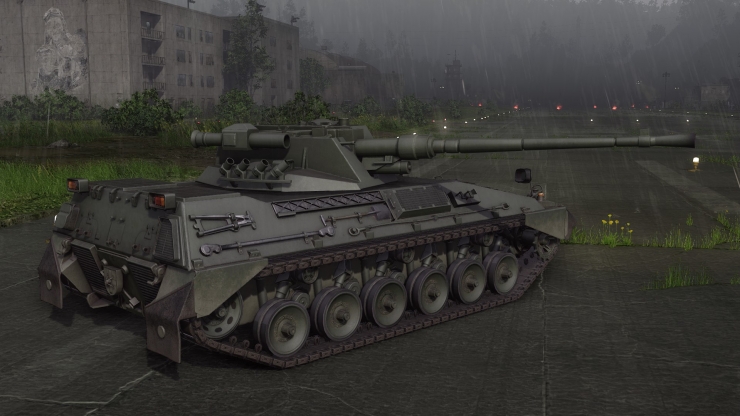 This enhanced version of the T-72 (featuring many advanced components) will fill the tier 6 gap between tier 5 T-72 and tier 7 T-80 in Marat Shishkin’s MBT branch. It will be better protected than the regular T-72 and there will be mobility and firepower upgrades as well. 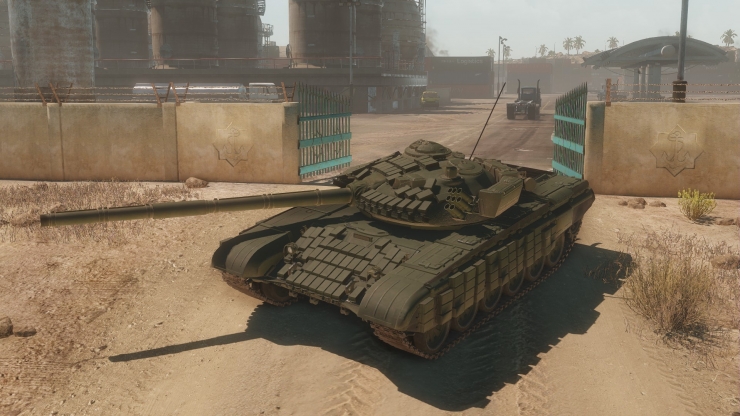 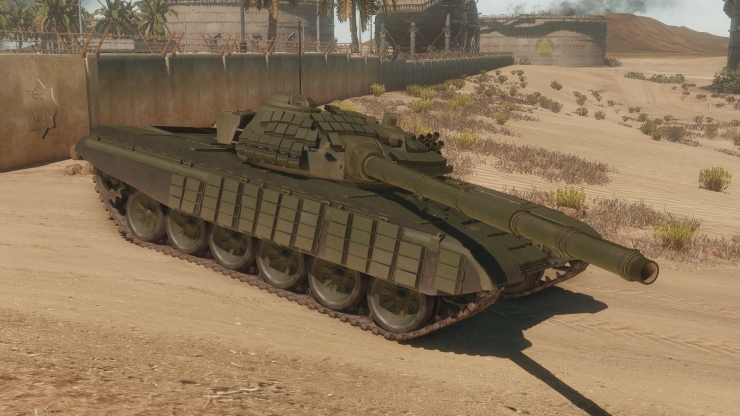 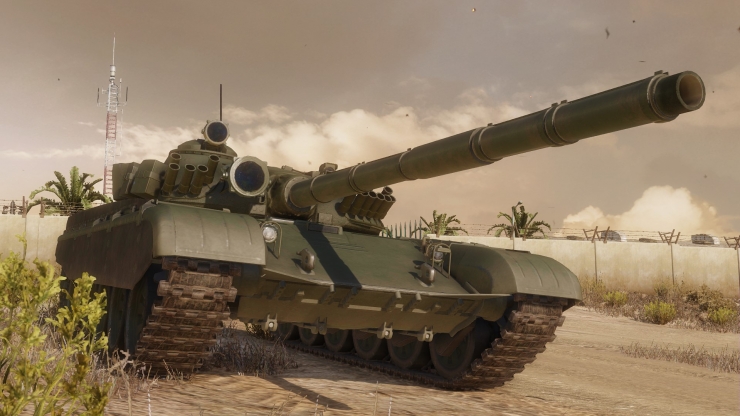 We are currently working on filling the progress gaps in existing dealer trees in order to provide the players with the most interesting vehicles possible. There will be more changes and additions in the future.