There's been a lot of great discussion about our vehicle balance on the forums. Our players have proven to be very passionate about Armored Warfare and we'd like to give you a little bit more insight into some of the elements of the vehicle balance process.

When a developer sees something they believe needs to be changed - due to player feedback, internal playtests, their own experience, etc. - the next thing we do is look at data. We gather a lot of statistics about vehicle performance in Armored Warfare. Some examples include vehicle win rates, average reputation earned per match, average net and gross currency earned per match, etc. We can use these statistics to validate more subjective claims about vehicles being overpowered or underpowered. 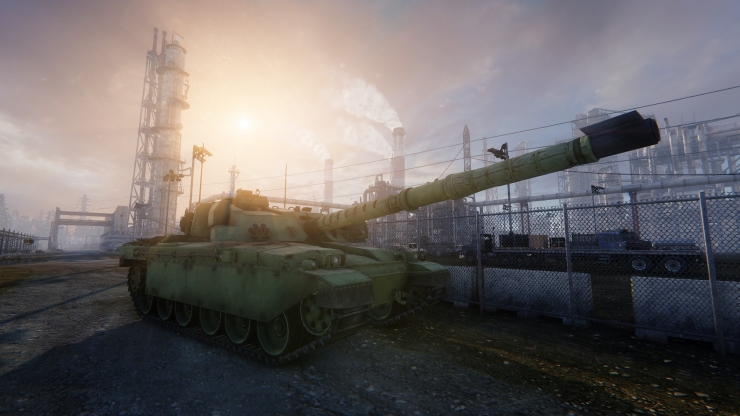 We also can compare the statistics to other vehicles of the same tier, the same class, etc. to see if the issues are isolated to that specific vehicle or broader in scale. There are a lot of factors involved in determining if balance changes are required.

For example, when players first started reaching Tier 7, those Tier 7 players had extraordinarily high win rates. This was a combination of many factors, such as:

The list goes on and on. The large amount of factors contributing to a scenario like this make it much harder to say that a specific vehicle - or even an entire tier - is overpowered or underpowered. It's the responsibility of our systems designers to try to dig into this data and determine how much each of these factors is influencing vehicle performance and if changes need to be made.

The Speed of Changes

When a developer makes a change, that change goes into one of our internal builds for testing. Builds can have thousands of changes, many of which are invisible to players - things like changes to the format of our files, for example, or implementing underlying code for systems that don't exist in the game yet. To ensure that none of these changes cause catastrophic problems for our players, we test each build extensively before deploying it to the public.

The first step is for the developer to check his or her own changes before they're submitted for a build. This is immensely important, since the developer is going to have the best idea of how these changes are supposed to manifest in the game. After this, we test the changes in daily internal playtests, and our Quality Assurance department does their own verification. 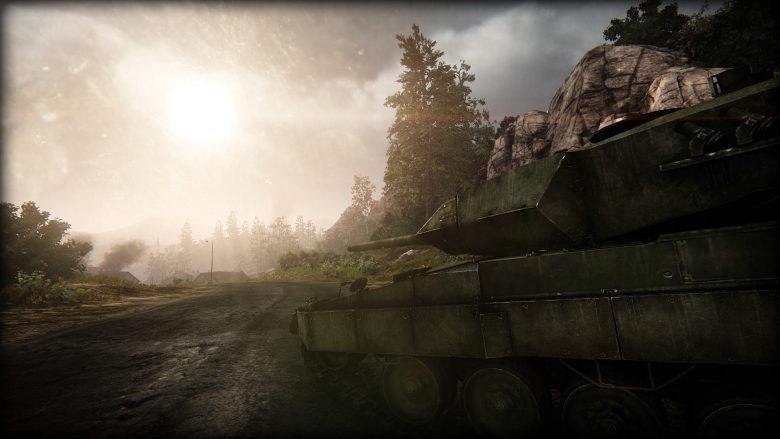 The next stage is for the new build to be sent to a public test server. Currently, we only have a public test server online in Russia. We're hoping to get them up and running for the US and Europe soon, but we need to make sure we have enough users that this doesn't hurt our concurrency with the normal early access periods first - otherwise having this extra server would just split our population and make our matchmaking and queue times worse. Once the testing is completed on the public test servers, we'll deploy the changes to the Early Access servers for everyone to enjoy.

While we realize that players would prefer to see changes based on their feedback in the immediately subsequent Early Access period, that would either require sending out our changes without sufficient internal testing or extending out the duration of each Early Access cycle.

We'd prefer to continue to continue to keep our Early Access periods relatively short, since this lets us address glaring bugs, add new features, and improve our general gameplay at a smoother and more predictable rate. And deploying changes without sufficient testing just isn't a viable option - although once we have the test servers online, our more adventurous players will be able to test the changes faster in that kind of environment.

Sweeping global changes - like the penetration changes that will be going into EA3 - are generally the result of detailed analysis of newly collected data. In that case, we recently utilized a new tool that gave us better information on the average armor angles for the points of impact against MBT armor surfaces. This helped us get a much better idea of the average effective armor thickness (including angling and composition) for MBT armor, which we were then able to use to compute better penetration values.

Those sweeping changes were intended to help get our base values for each class into the right general ranges. From there, we're making individual changes to vehicles on a case-by-case basis - and you'll see more individual notes about some other changes that are coming soon below.

We understand that players are concerned that these changes might mean that autocannon AP is no longer viable against MBTs. While these changes did significantly lower the number of cases where AFVs with autocannons could penetrate the front armor (and sometimes the strongest side armor) of MBTs, the penetration values should still be high enough to penetrate weaker portions of MBT armor, such as the rear, parts of the sides, and weak points all around. We're continuing to look closely at these changes.

Conversely, we're also very aware of the discussion about the role of HE shells for autocannons. We believe that it's good that AFVs always have a way to damage MBTs, even if they can't find a weak enough point to penetrate the MBT - but we also know that MBTs are annoyed when they're being spammed with hundreds of HE shells from invisible tanks. We believe our upcoming changes to the spotting system will provide a significant improvement in this regard, but we're continuing to look at options for changing HE autocannons if necessary.

Here's a preview of some balance changes we're testing internally

After our initial round of testing, we've determined that our PvE rewards have been a bit too low, especially the rewards for completing objectives. Our first change was to remove ammunition restocking and repair costs from PvE, which helped to make the mode more viable at high tiers.

In this phase, we're drastically increasing the Reputation and Credits rewards for mission and objective completion to help make sure those are the most valuable things for players to focus on. In addition, we're increasing the base value of all other rewards, especially in terms of credits. To make sure that this doesn't make PvE massively better than PvP at high tiers, we've decreased the Credit multipliers from match tiers in PvE somewhat. Your Credit earnings will still go up as you play higher tier vehicles, but not by as large of a margin as in PvP, since PvP has to deal with repair and ammo costs.

Overall, the intent behind this change is to make sure that PvE is a very reliable way to earn Credits at any tier.

With the recent changes to armor penetration, the C1's formidable health pool has made it extraordinarily resilient. We've found that its average performance significantly exceeds that of other Tier 8 MBTs, and as such, we needed to make some adjustments.

Similar to the C1 Ariete, the Challenger 1 is currently over performing for its tier. We've slightly reduced its health to reduce its current advantage and bring it closer to in line with the other Tier 7 MBTs.

The FV510 Warrior has an excellent gun, but it's proven too fragile for its size and lack of maneuverability compared to other vehicles in its line. We've given it a significant HP buff to help make it more survivable.

The most powerful rounds for the Leopard 2A5 had too much alpha damage potential. We've slightly decreased the damage on the fully upgraded shaped charges and ATGMs to reduce their potential for devastating low tier opponents.

Note that these changes are not by any means exhaustive - I'm just pulling from a sample of changes that I've seen recently submitted. There are numerous other upcoming changes, including more numeric balance adjustments, changes to tech trees, and of course the implementation of our new Retrofit System. 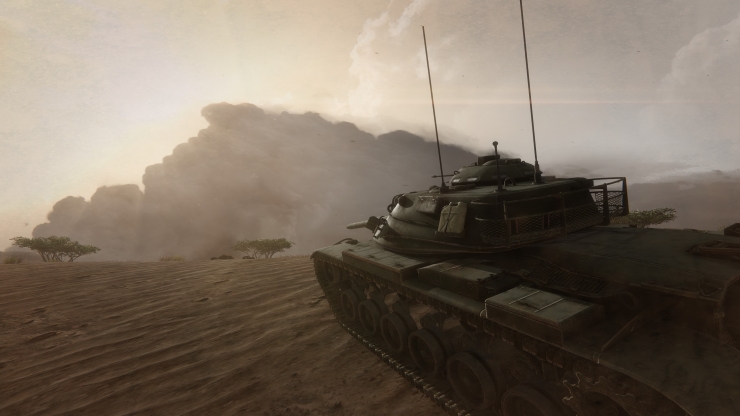 We're also aware that AFVs may be having too tough of a time at high tiers, and we're looking at improving their survivability or other capabilities to help make them more viable. In addition, we're looking into some issues that might be making MBTs perform more sluggishly than intended.

Thanks for all the feedback and your continuing support of Armored Warfare! 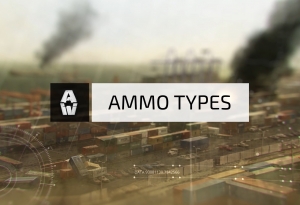 What are the differences between Armor Penetrating Shells, Shaped Charges, and High Explosive Shells, and how are they implemented in Armored Warfare? Watch the developers explain all of this and more in the latest Dev Diary!