The Northern Wind Battle Path is currently available and one of its prizes is the most excellent CV90 Mk.IV Tier 8 Premium Armored Fighting Vehicle. You can receive it for reaching Level 30 in the Battle Path’s progression. 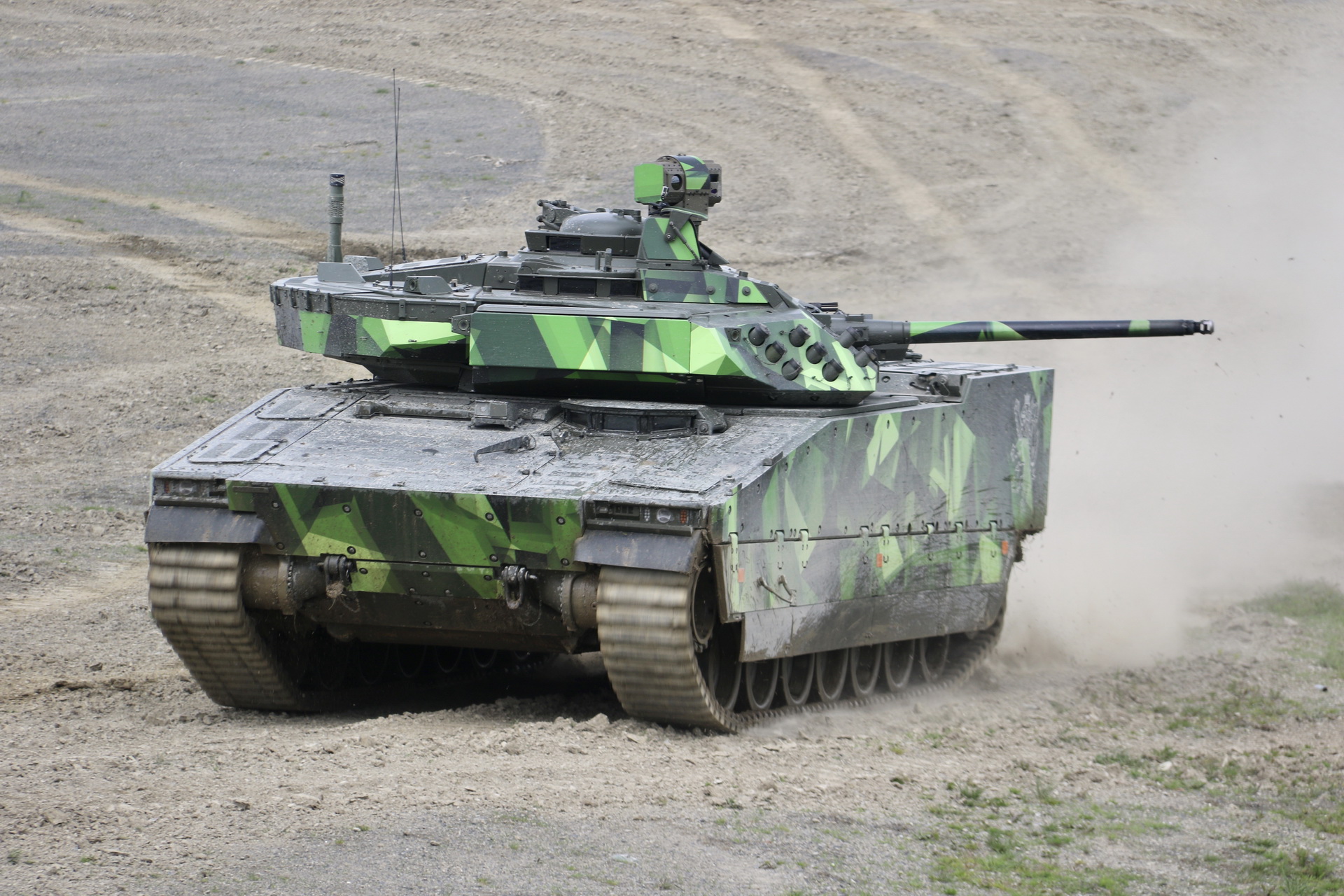 This IFV combines high sustained firepower, decent mobility and the ability to deploy Mechanized Infantry, all three blending into a uniquely powerful fire support platform. That also makes it an excellent target for our next real-life-based skin and today, we’d like to tell you more about one that we are working on. It has a very short, simple name: CV90CZ.

Those of you familiar with the CV90 variants may have already guessed that the CZ letters stand for “Czech Republic” because this is how various “national” CV90 variants are typically identified. The thing is, the Czech Republic doesn’t use the CV90 – not yet, at least. 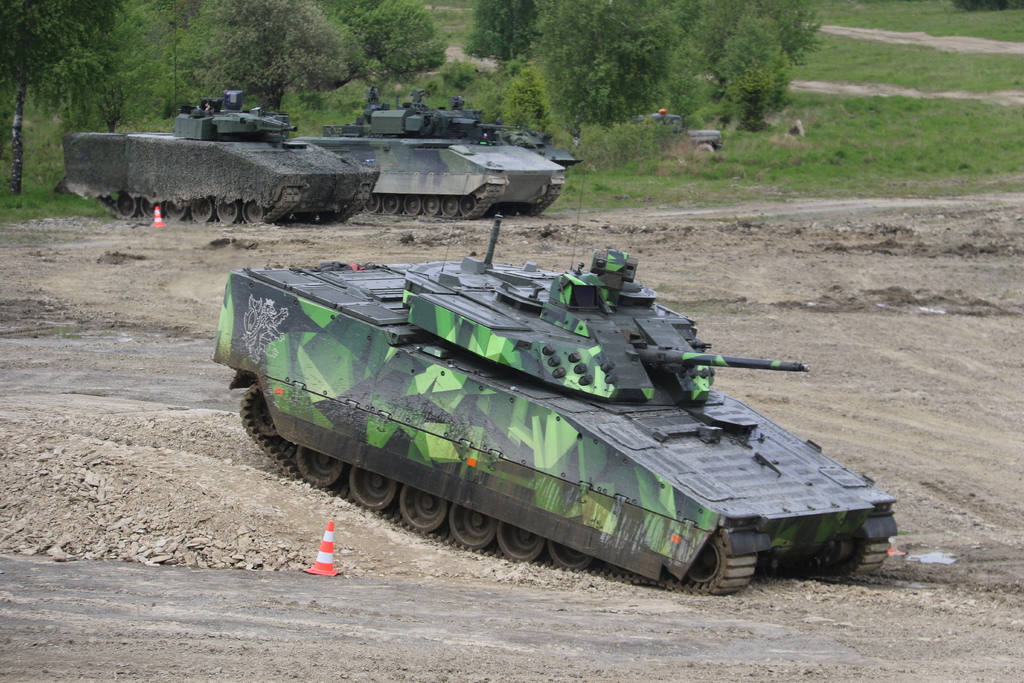 For years now, the Czech army has been trying to replace the by now completely obsolete BMP-2 IFV, which was (under the designation BVP-2) produced in former Czechoslovakia in the 1980s. This has been a painful topic in the Czech military for more than a decade with the discussion going back and forth between BMP-2 modernization and replacement. However, over the last five years, it has become increasingly clear that a cheap modernization just wouldn’t cut it. The BMP chassis is simply too obsolete for a military that has to rely on technological edge over sheer quantity.

And so a major tender was launched in the spring of 2019 to find the BMP’s replacement. The Czech Army is looking for roughly 210 AFVs (one platform with multiple variants) worth 52 billion CZK (roughly 2 billion EUR). To nobody’s surprise, the whole thing has been a mess so far, and not just because of COVID. Various companies and options were considered and it boiled down to three candidates:

Other contestants were considered as well, such as the German Puma, but were discarded in the process for various reasons. From what’s been published about the results so far, all three options have met the initial testing goals but, as usual with these kinds of contests, the actual performance isn’t really the most important thing – lobbying is, as well as logistics, deadlines and offsets. In this sense, the Lynx seems like the best choice, but is hamstrung by a major production bottleneck. The German assembly lines are busy (and will be for years to come) with the Hungarian contract (Hungary is basically re-arming its entire military with cutting edge German tech). Nevertheless, it’s modern and relatively well-tested. 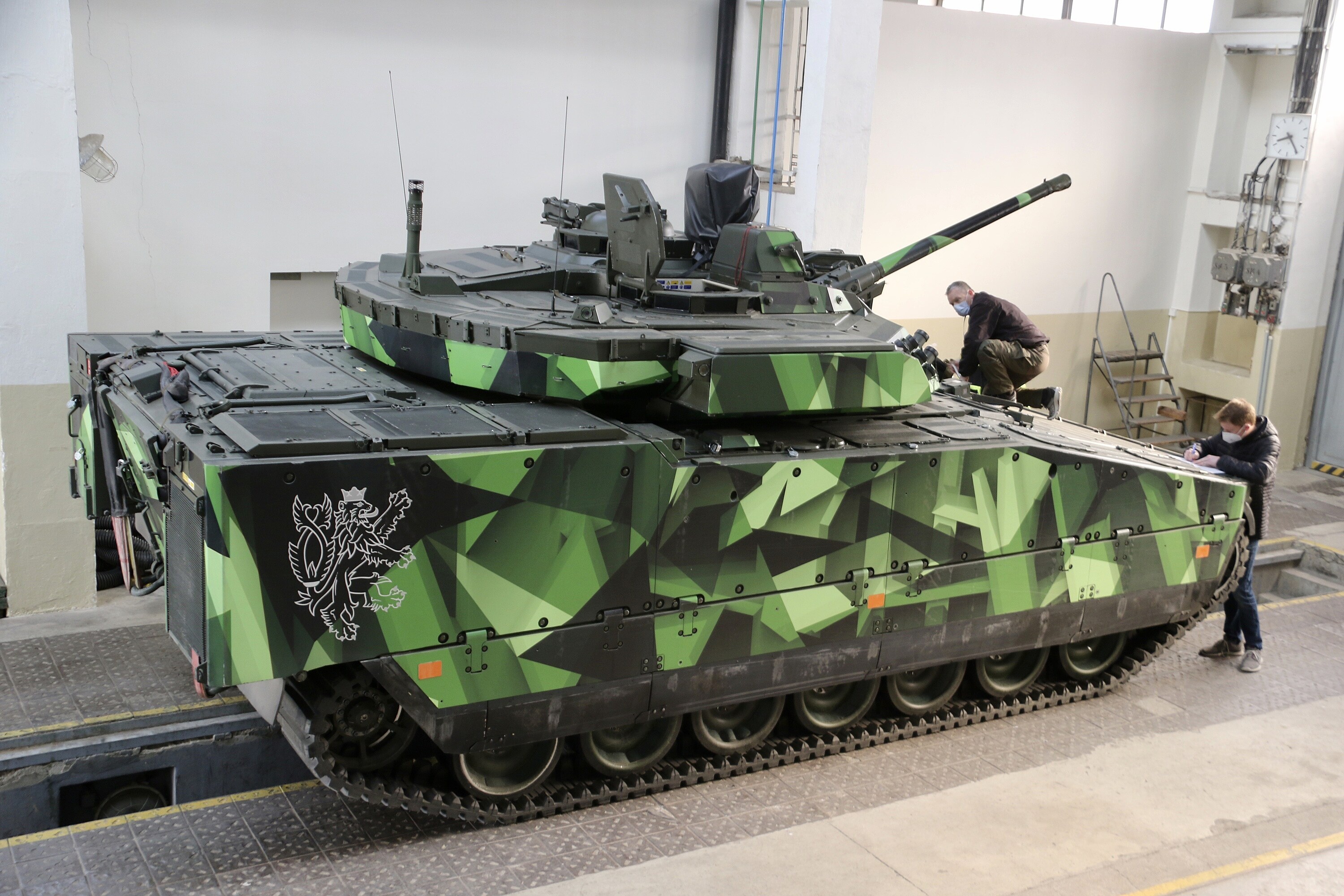 ASCOD, on the other hand, has some strong domestic support and a history of successful service behind it (the Spanish Pizarro and Austrian Ulan IFVs are modified ASCODs), but the recently unveiled Ajax problems (Ajax is a modified ASCOD platform) have undermined its position considerably. And, last but not least, the CV90 Mk.IV is generally regarded as the underdog of the contest because of the platform’s general age. Nothing could be further from the truth though – the newest CV90 variant has almost nothing to do with the oldest service CV90s and the hull was completely overhauled. 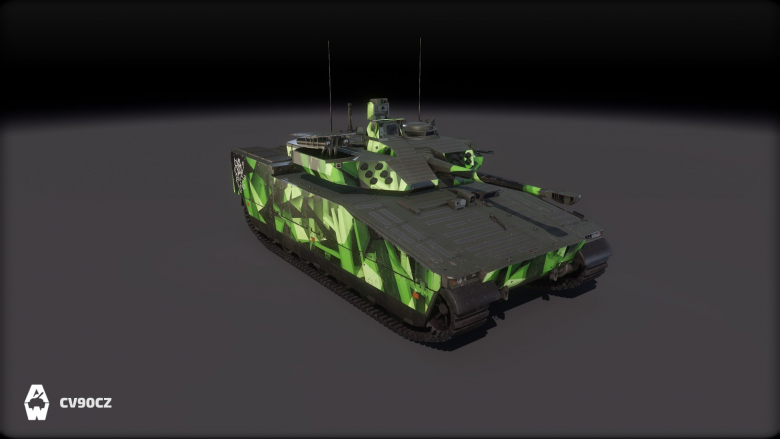 The truth is, there is no clear “best” option for the Czech military. From the technical point of view, the CV90 might represent the best choice over the potentially problematic ASCOD platform or the untested Lynx, but in reality, all three vehicles meet the requirements of the Czech military. A single prototype of each was delivered to the Libavá proving grounds in April 2021 for thorough testing, which is at the time of the writing of this article still in progress.

One thing is for certain though – delays are expected. The country took a massive financial hit in connection with the pandemic and large arms purchases are hardly the most popular topic within the society right now. The Czech Ministry of Defense has already announced that no decision would be made before the next major round of elections, which takes place in October, 2021, which means we’ll have to wait for the actual results for a while longer. 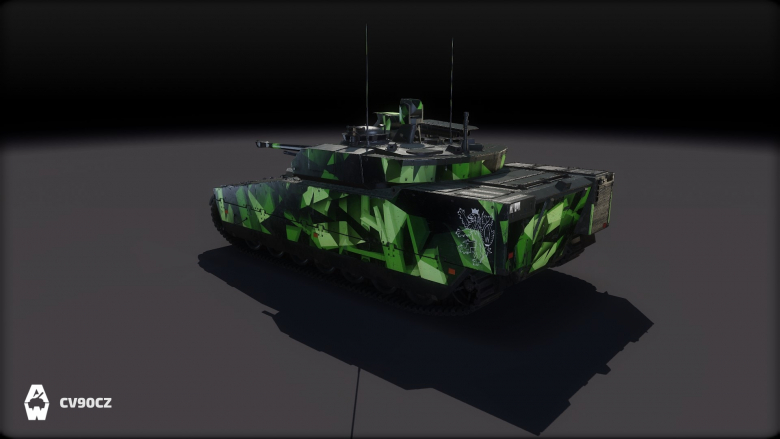 The skin in question belongs to the CV90 vehicle that is participating in the trials. It consists of a cool hand-crafted camouflage and a large crest of a Czech lion with two tails on each side of the vehicle. We tried to re-create the skin appearance as closely as we could have – not just to show our support to the CV90 platform, but to allow you to appreciate BAE’s beautiful camouflage on the battlefields of Armored Warfare. 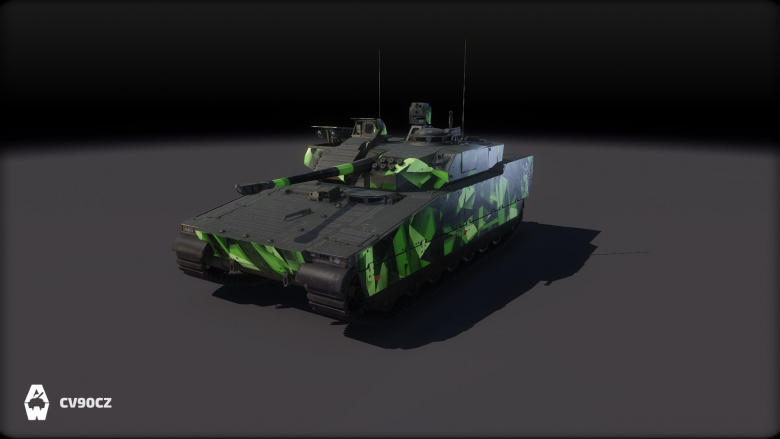 The skin will become obtainable in the future – before the end of the Northern Wind Battle Path, that is. If you haven’t started your Battle Path progress already, you still have plenty of time to get your hands on the CV90 Mk.IV as well as other epic rewards the Battle Path offers. 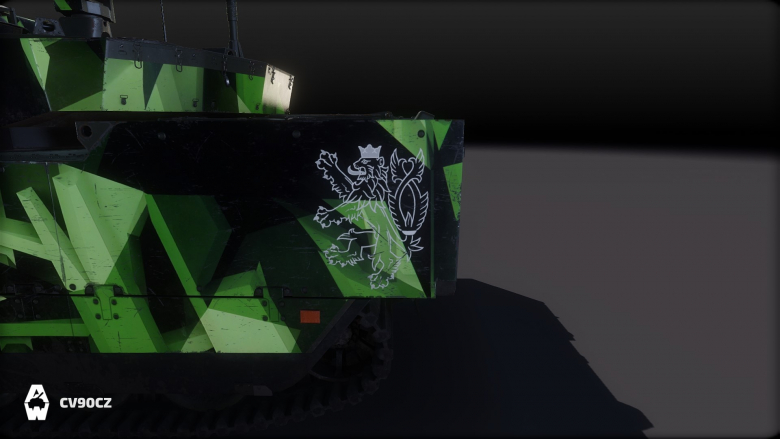 We hope that you’ll enjoy the skin as well as the rest of the Battle Path and, as always:

Learn more about the upcoming historical skin for the T-90MS Tier 9 MBT that will be available soon in Armored Warfare!