Every now and then, anyone who is looking at tank photographs on the internet stumbles upon various strange vehicles that are especially difficult to identify. There can be various reasons for that, but one of the most typical cases is that you found an OpFor vehicle. 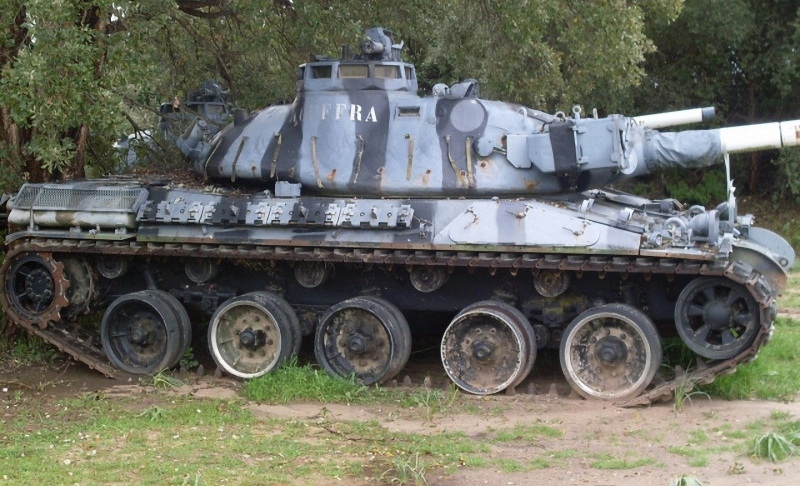 OpFor, short for Opposing Force, are vehicles, the appearance of which has been modified so that they look like the enemy. Typical examples include masking old Sheridan Light Tanks to look like Russian tanks, or masking old Soviet-era SPGs to look like an Abrams. Examples of this exist in pretty much every major army, which sometimes have specialized units established specifically to play the role of a “fictional” enemy (yes, it’s almost always the Russians). 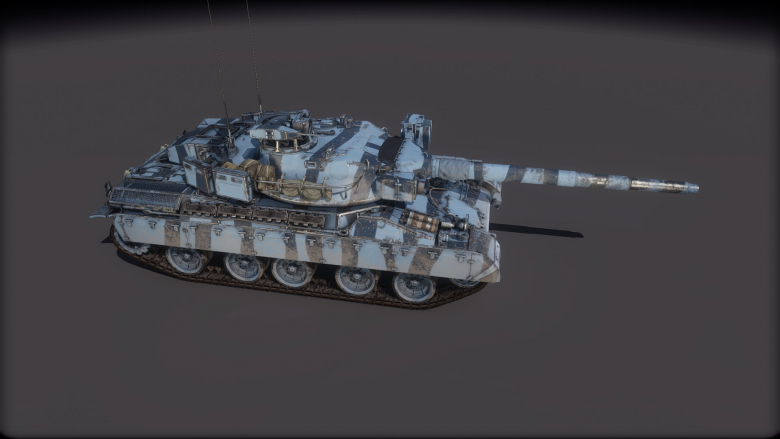 For the French, this is called FORAD – Force Adverse (Enemy Force). In 2016, a special training center was established in Mailly-le-Camp, some 100km east of Paris. Here, French units train various types of combat against other French units playing enemy forces. Another such center is at Sissonne in north-eastern France – this one is dedicated to training urban combat.

One of the units playing the “bad guys” is the 5th Dragoon Regiment (5e Régiment de Dragons). Up until 2018, this unit was using old, decommissioned AMX-30B2 BRENUS tanks. They were phased out in 2018 and replaced with Leclercs. These would typically come in a special two-tone blue camouflage with lighter background and darker stripes. And this is exactly the camouflage we’ll be introducing. 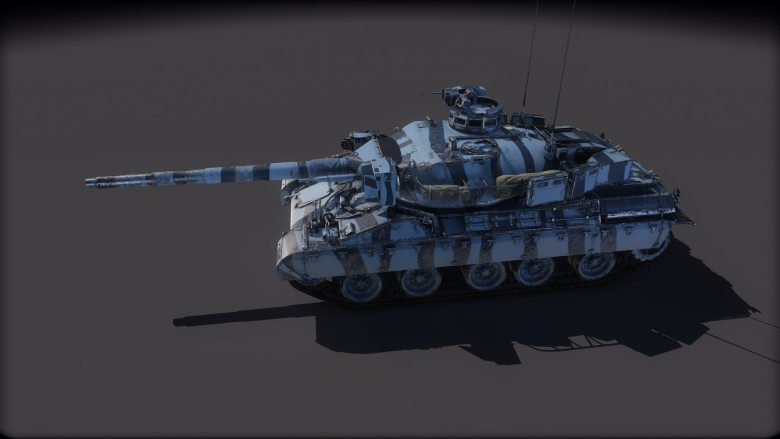 And there’s more good news. For those of you who prefer other types of camouflages, we’ve also prepared the lighter of the two camouflage colors as a base paint under the name FORAD Blue.

We hope that you will enjoy both items and, as usual:

Learn more about the upcoming historical skins for the Type 90 Tier 7 Premium MBT and a camouflage for all vehicles, which will soon be available in Armored Warfare!