In addition to the epic Rhône-Alpes skin, the Shadow of the Alps event will feature two camouflages from the nations that have access to the abovementioned mountain range – Switzerland and Italy.

The Swiss historical camouflage is based on the one seen on multiple Swiss vehicles. It consists of two shades of green (one very dark, practically black) and white spots. This winter camouflage’s been in use since the 1930s until the early 1950s. 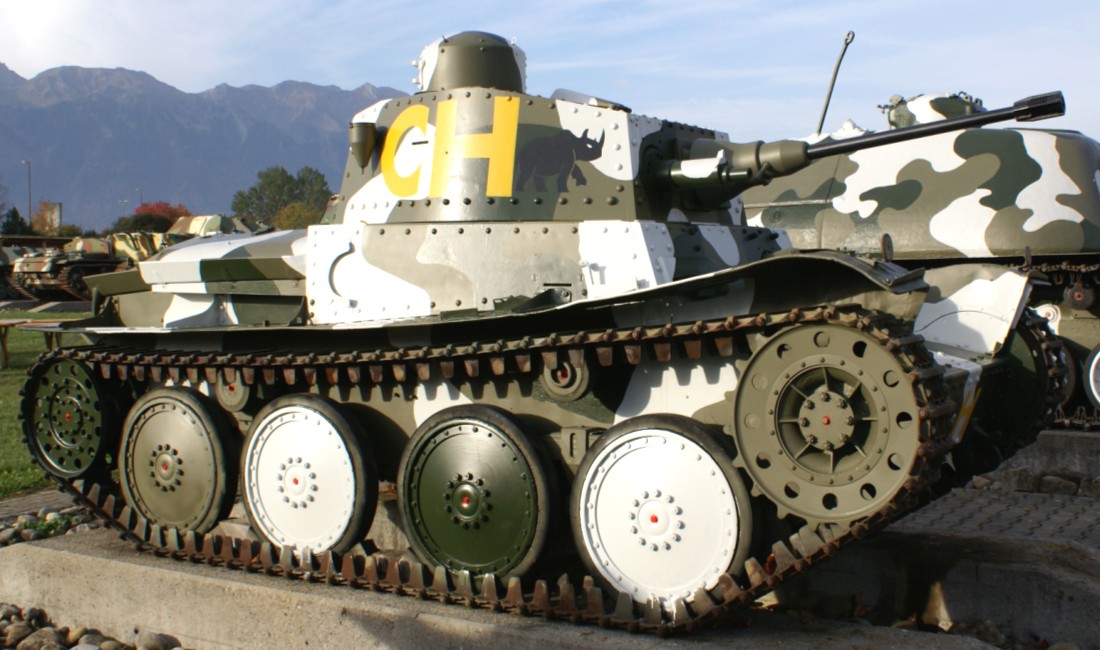 The most notable vehicles painted this way were the Panzer 39 light tank (a Czechoslovak export tank by Praga from the 1930s) and the Nahkampfkanone Tank Destroyer prototypes, both of which can be seen in the Thun tank museum. After the war, the official Swiss color schematics changed to a single khaki color before adopting the standard NATO 1986 pattern. 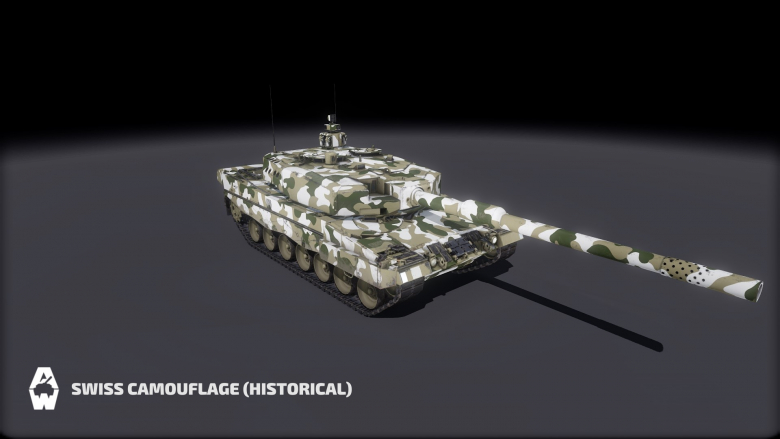 It’s worth noting that the famous Swiss G-13 Tank Destroyer often appears in various camouflages. This is because it’s commonly used to “cosplay” the German Hetzer as that’s what it basically is – a post-war Czechoslovak-produced (or modified) Jagdpanzer 38t. It can be recognized by its muzzle brake. 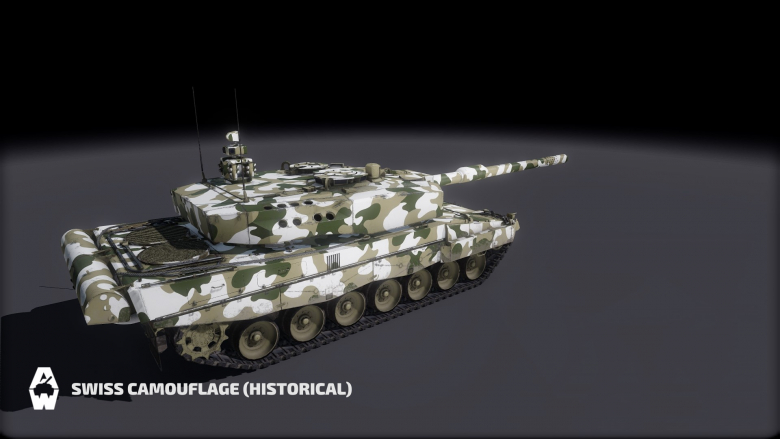 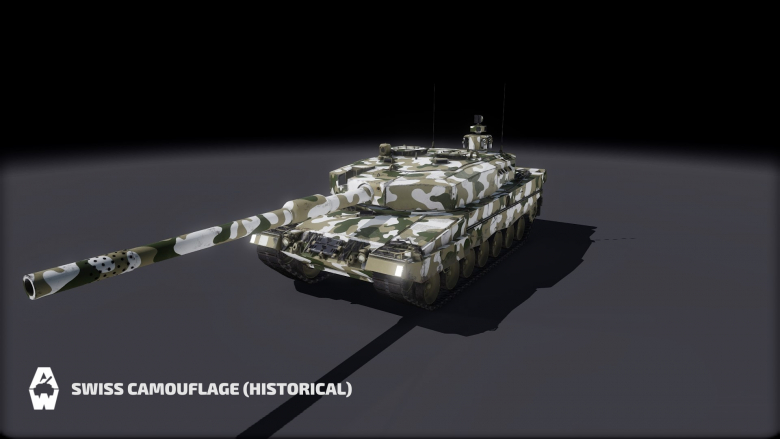 The second camouflage we’ve prepared for you is an Italian (Bersaglieri) one, also comes from a museum vehicle – this time it’s an Italian CV33 tankette (flamethrower version) from the Second World War they have in the Bovington Tank Museum. It consists of likely spray-painted ochre and brown stripes. The tankette itself was captured in North Africa and the camouflage is therefore well-suited for desert maps.

The connection with our theme here is Italy as well as the fact the Bersaglieri units used these vehicles relatively successfully. The Bersaglieri (“sharpshooters”) were – and are to this day – Italy’s elite troops of above-average height, physical condition, training level and skills. One of their tasks was to serve as mountain troops but during the Second World War, they served on the Eastern Front and in Africa, most notably during the Tunisian Campaign and the Second Battle of El Alamein. 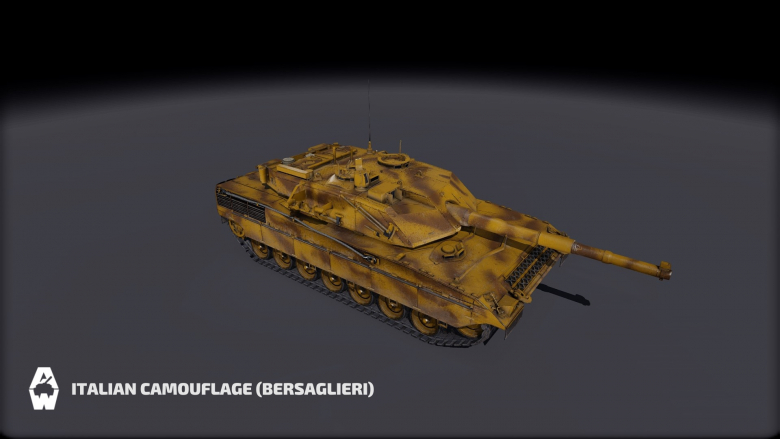 The tankette belonged to one such unit. But, above all, we chose this camouflage not for its historical significance but because it’s simply gorgeous. 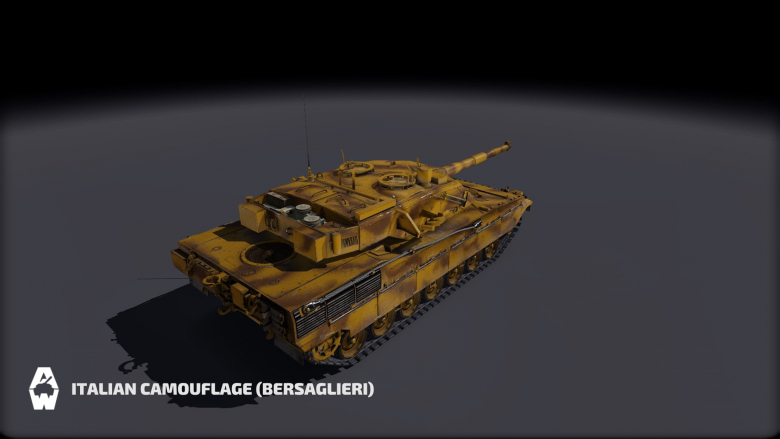 And last but not least, the event will feature several more items from Alpine countries, including:

We hope that you’ll enjoy the event as much as we enjoyed creating for you and, as always: