Today, we’d like to tell you more about another Russian-themed asset that we will be introducing together with the previously mentioned Expo camouflage – the T-72B3 Defender skin. 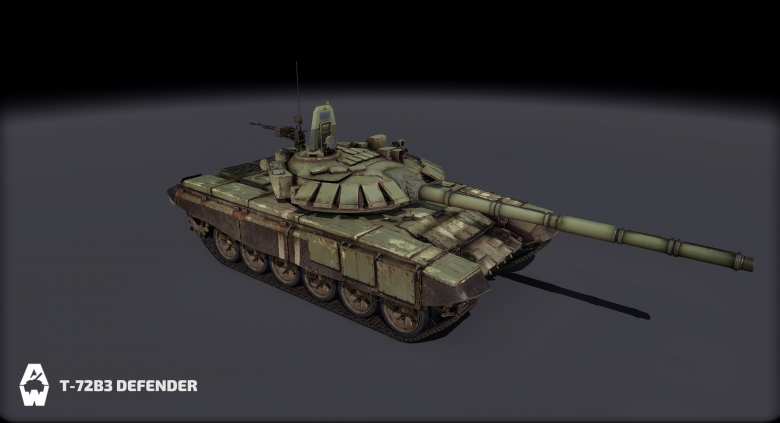 As you already know, the T-72B3 we have in the game is based on an older T-72B3 model (the 2011 variant) and it features a number of skins already. However, these skins are tied to an event that made the type famous – the Tank Biathlon. As such, they feature bright, colored camouflages. 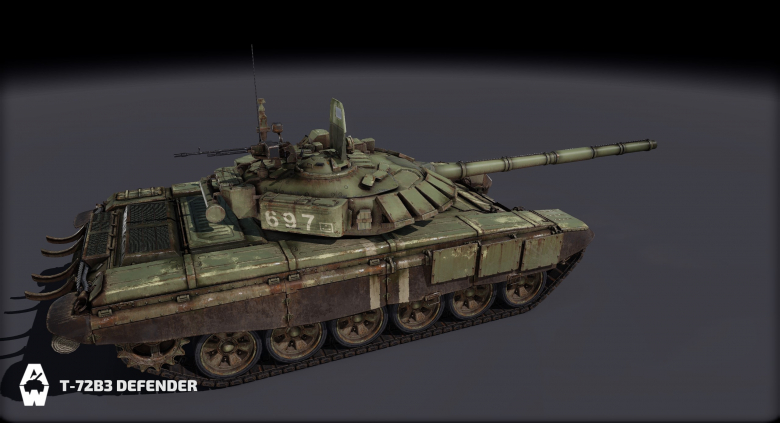 The Defender skin is different. It’s based on a real-life combat unit T-72B3 that participated in the Zapad (“West”) series of military exercises, specifically the Zapad-2017 one that took place in Belarus and Russia in the September of 2017. The tactical number and unit designation 697 belongs to an actual T-72B3 as seen on the Borisovsky proving ground in the Minsk area, likely belonging to Russia’s 6th Tank Brigade “Chenstokovskaya”, which is officially armed with this type of tanks. Historically, the unit was armed with the 2011 model but has upgraded to the 2016 model since.

The brigade was formed in Mulino in 2009 but its roots are much older, going back to the Second World War. The tactical marking next to the number likely points to the Brigade’s 3rd Tank Battalion. 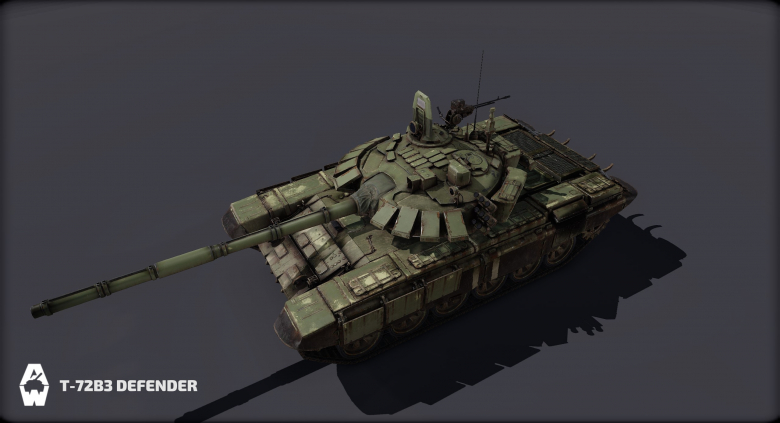 As for the white stripes on the side, contrary to popular belief, these do not mark a vehicle as an invasion one, although they are best known from the 1968 invasion of Czechoslovakia. There are apparently no clear rules for their use – their general purpose is to prevent friendly fire (especially by friendly aircraft) but that’s about it. They have been used practically since the Second World War but their deployment is left to the discretion of the unit’s commanding officer. In this case, they simply mark the vehicle during the exercises. 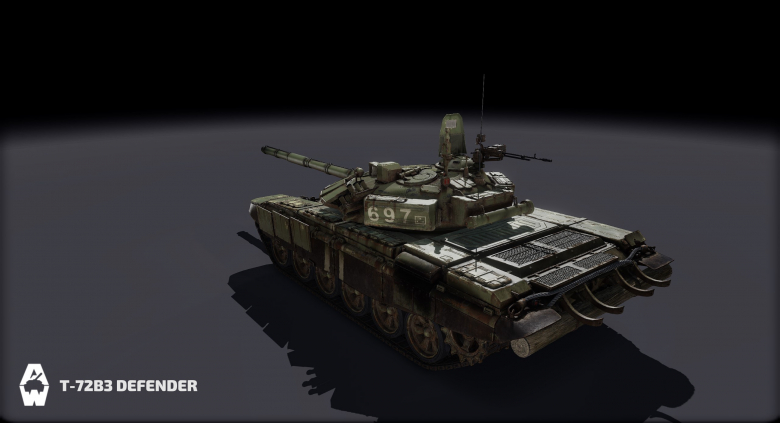 This skin will be available later in February. We hope that you’ll enjoy it and, as always:

Learn more about the historical camouflage we’ve prepared for you

Learn more about the upcoming historical skin for the Leopard 2 MBT that will be available soon in Armored Warfare!