Last week, we’ve unveiled the Croatian camouflage that will be a part of the upcoming Merc on Vacation event and today, we’d like to tell you about another prize of it – the Spanish camouflage. 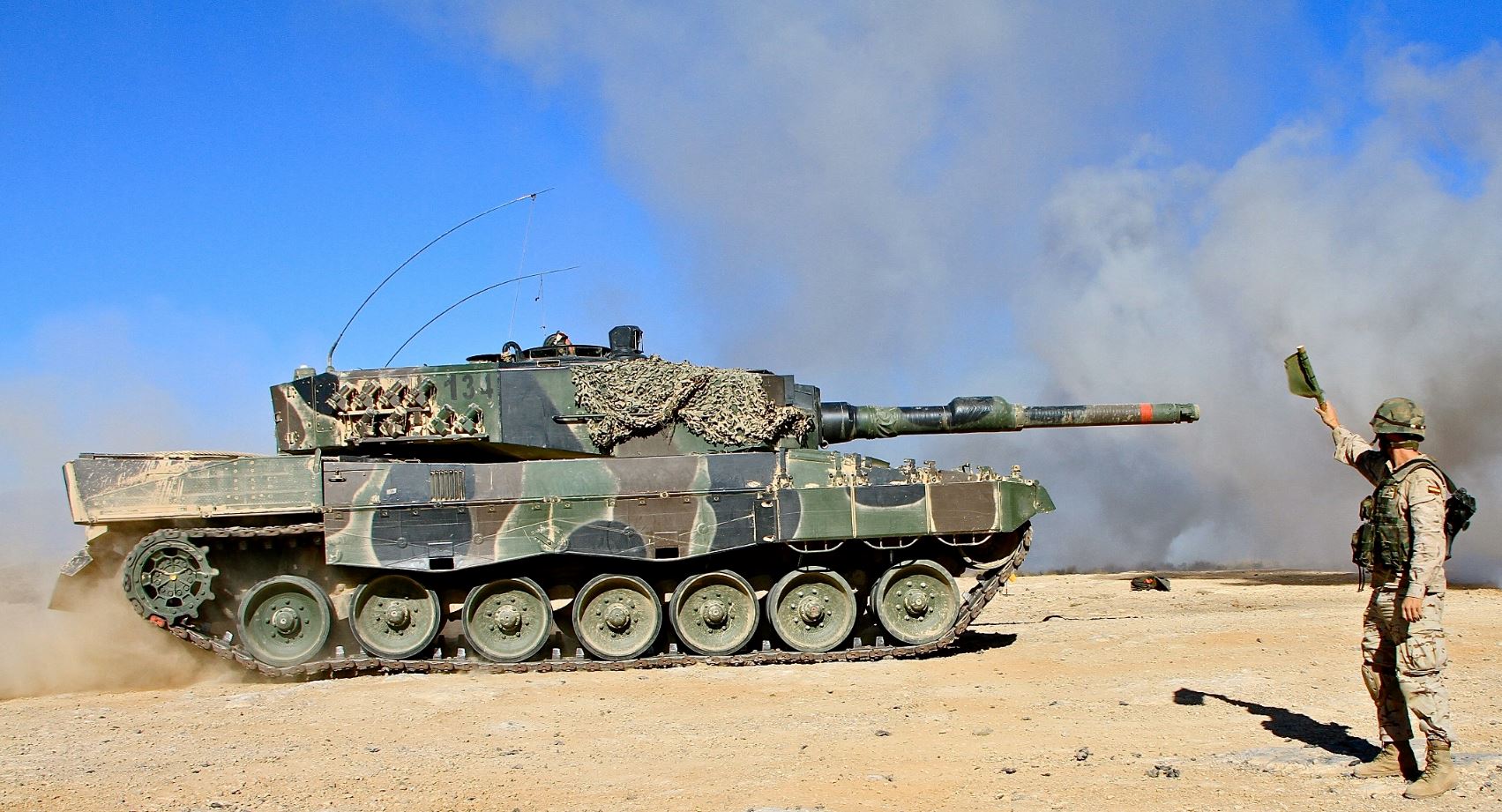 The Kingdom of Spain is, of course, far more than a popular holiday destination. It has been a powerful player on the world stage for centuries, also thanks to the power of its armies. The 20th century had been a turbulent one for the country occupying much of the Iberian Peninsula with a major civil war leading to many decades of dictatorship and democracy returning to Spain only in the late 1970s.

Spain was neutral during the Second World War, although a Spanish volunteer force called the Blue Division fought alongside Germany in Russia. As the tides of war turned, the Spanish support for the Nazis gradually diminished, leaving Spain to focus on its colonies. After the war, Spain would gradually lose the hold over its colonies and normalize the relationship with the rest of Europe and the United States of America, becoming even marginally involved in the Vietnam War. In 1982, Spain entered the NATO and would subsequently participate in several wars and peacekeeping operations, including the Iraq and Afghanistan operations. 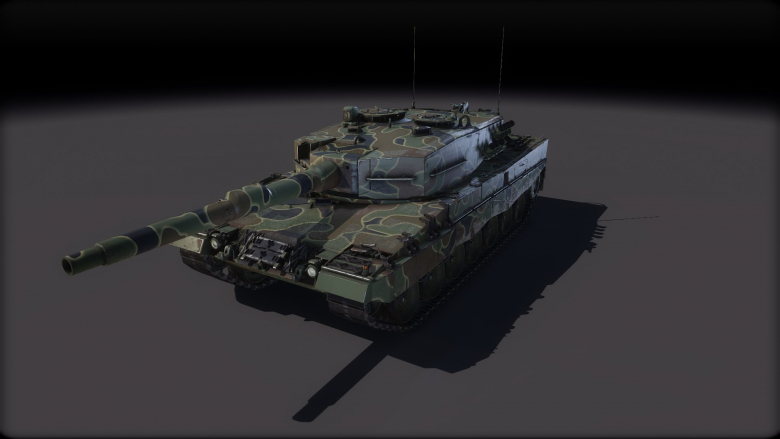 The state of the Spanish armored forces reflected this history. During the war, Spain was armed primarily with German equipment, switching to American vehicles after the conflict and receiving almost 400 M47 Patton tanks in the 1950s and a number of M48 tanks in the 1960s. But American equipment often comes with a lot of strings attached and the Spanish learned this the hard way when the Americans forbade them to use their vehicles during the 1950s colonial wars. This led to a procurement wave of the French AMX-30 tanks and, eventually, the Leopard MBTs, which form the backbone of the Spanish armor to this day. 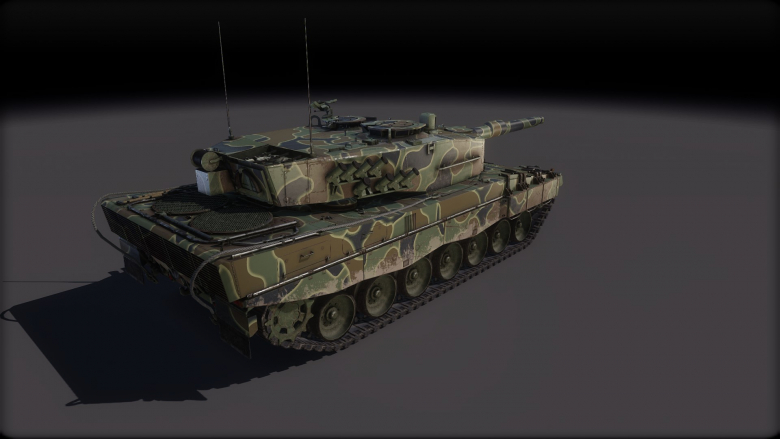 The camouflage we are presenting today is based on a pattern seen on a Leopard 2A4 MBT belonging to Cavalry Regiment "Montesa" No.3 in 2020. This regiment has a long and glorious history that goes back all the way to 1706 and the War of Spanish Succession. Under different names, the unit participated in dozens of wars. Its recent history, however, started in 1965, when the unit was moved to the city of Ceuta, an autonomous Spanish enclave in North Africa, where it is located to this day. 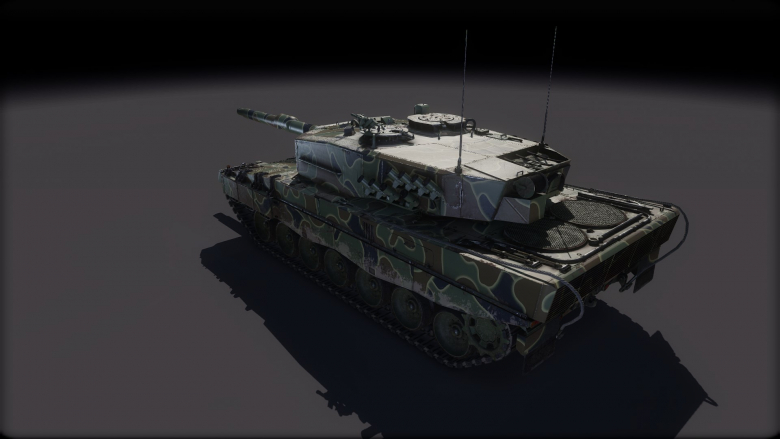 The camouflage is a standard 1986 NATO pattern, but with an interesting twist. It seems that African dust accumulated around the edges of the pattern, creating distinctive sand-colored lines. Perhaps the soldier themselves helped to achieve this effect by coating the camouflage edges with something. Alternatively, the camouflage was applied on a sand-painted vehicle and eventually wore off. Regardless of the reason, the result is spectacular and fairly unique. 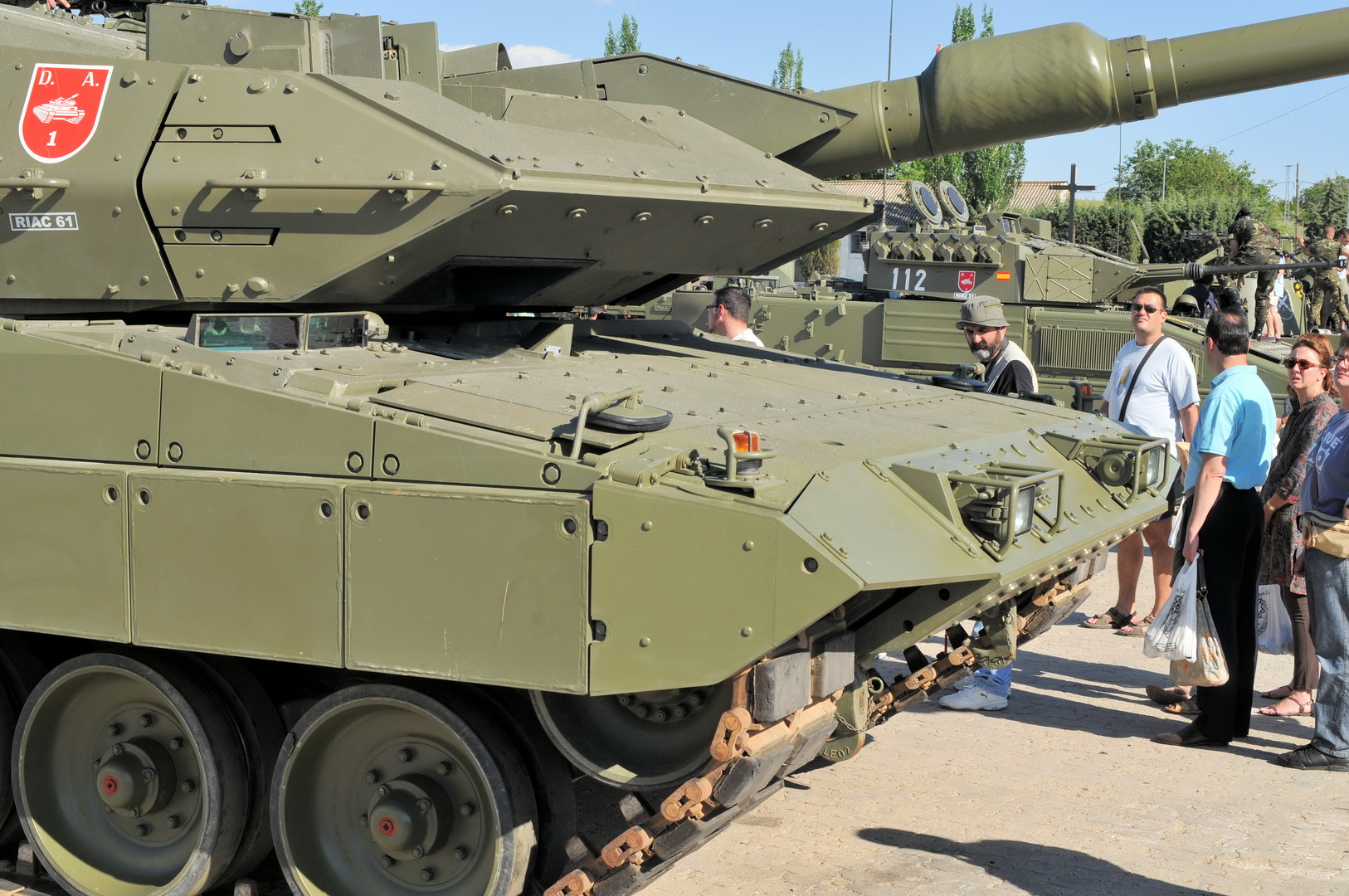 Additionally, we’re adding a special historical unit crest as a decal. This crest was seen on many Spanish tank photographs, including those of the Leopard 2E MBT. The crest belonged to the 1st Armored Division (División Acorazada No.1, hence the D. A.), an old Spanish elite armored unit with long history. The unit itself was deactivated in 2006, but its former battalions still exist under different divisions. In combination with a standard NATO pattern or a simple green base paint, you can make your Leopard 2s look like proper Spanish machines. 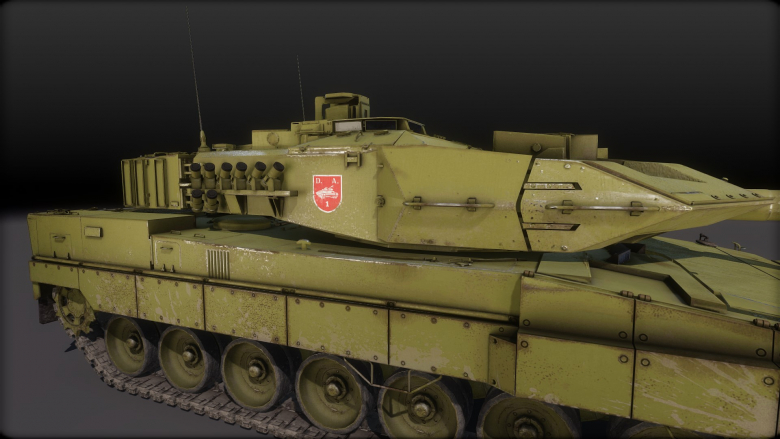 Learn more about the upcoming historical camouflage, available in Armored Warfare in February!