The Samurai’s Honor event will be coming to Armored Warfare this summer and a huge part of it will be a set of Experimental Japanese Camouflages. 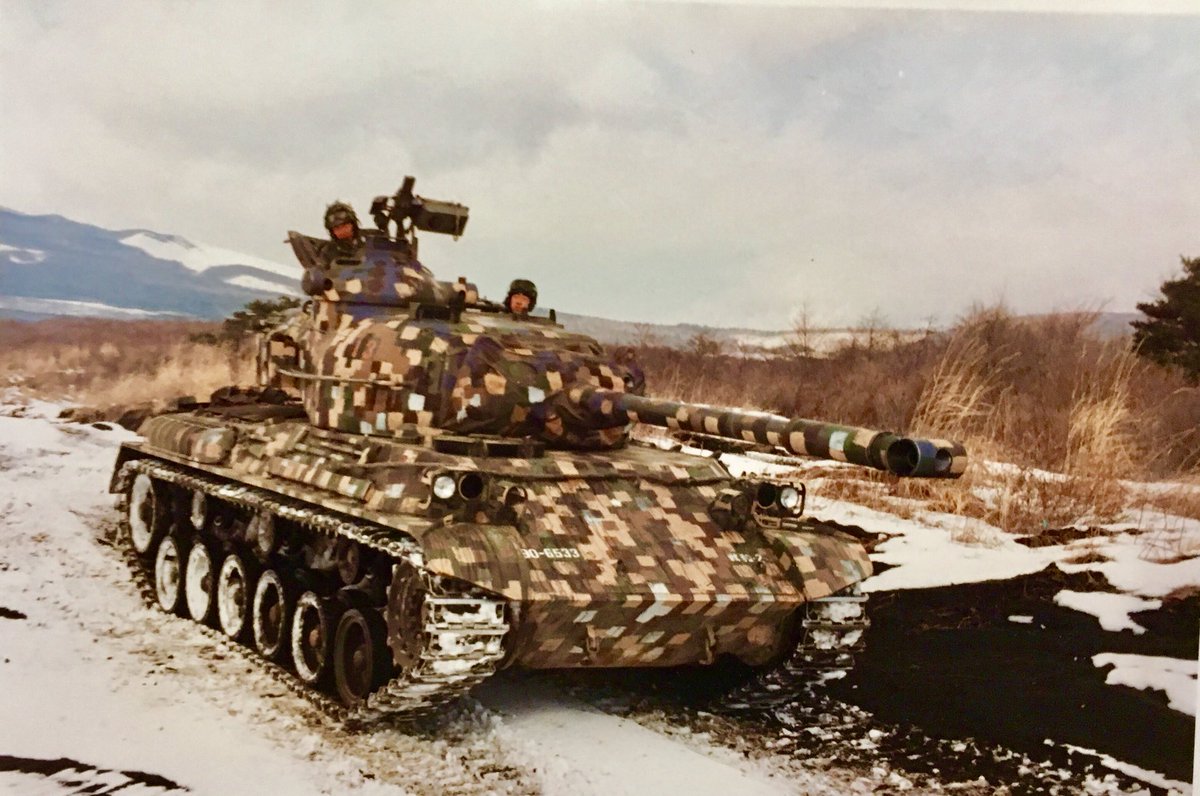 Despite all of them being quite different, the history behind these interesting camouflages is really quite prosaic. The 1960s and 1970s were an interesting time for the Japanese military. Its name says it all – the Japan Ground Self-Defense Force is intended solely and exclusively to defend the Japanese homeland, to which its tactics and vehicles are uniquely suited. 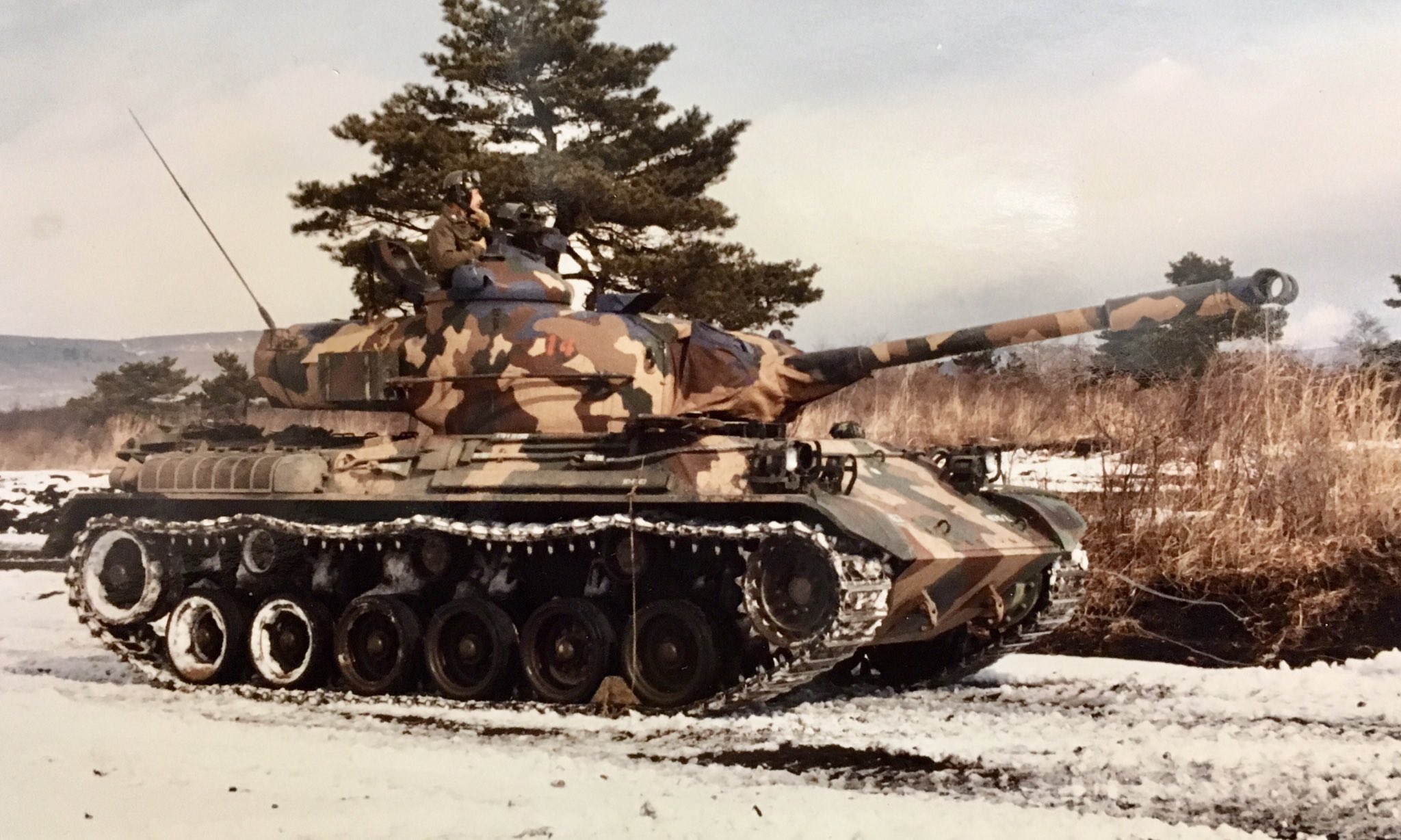 And so it is with the typical Japanese camouflage of green and brown stripes, although this paintjob hasn’t been around since the beginning. Before its adoption in the 1990s, many different camouflage patterns were tried. The ones we have for you today are all from the 1976-1983 trials that took place at the Camp Takigahara training unit of the JGSDF stationed near Mount Fuji. 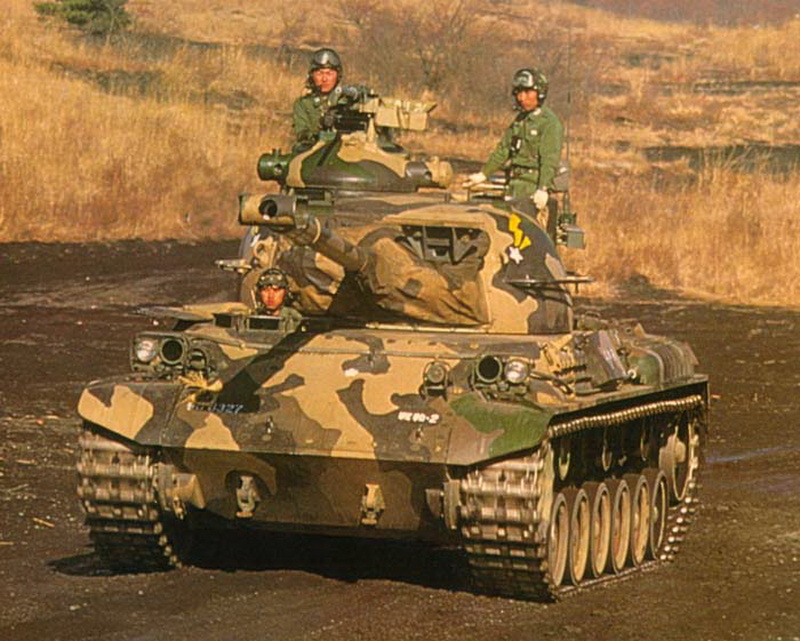 None of these camouflages was deemed a success but that doesn’t make them any less interesting. 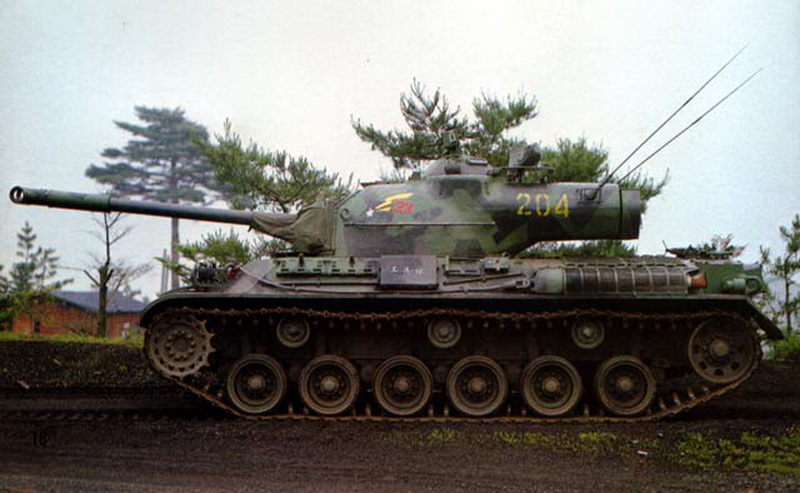 Experimental Hexagon – this camouflage attempts to break the silhouette of the tank using the same principle as other digital camouflages. Needless to say, with these colors, it didn’t go anywhere – it was a bit too bold for the conservative Japanese military. 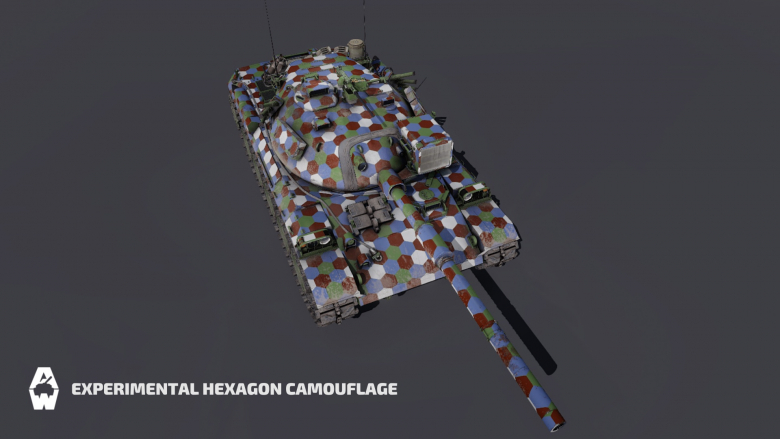 Experimental Digital – this camouflage consists of rectangles with multiple different colors that are forming larger spots. It contains no fewer than seven color tones. It first appeared around 1980. As you can imagine, applying this camouflage was slow and costly, although, according to the reports, it was very effective and it was possible to adjust it for different seasons by increasing or decreasing the white or green ratio. 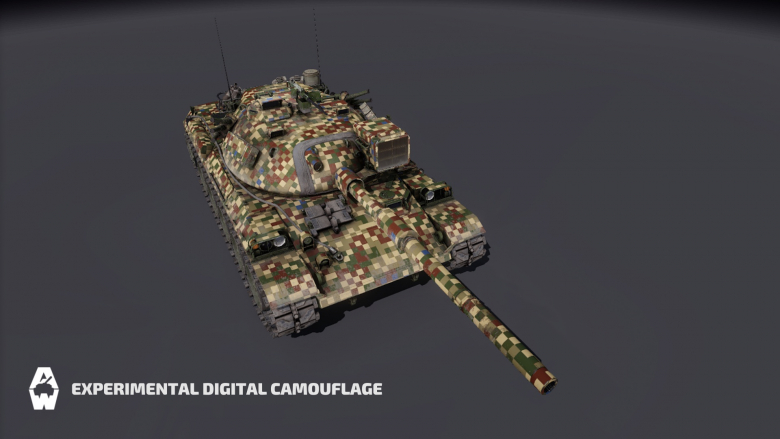 It’s worth noting that this camouflage is in no way related to the American dual texture research from the 1970s. It’s a case of two armies coming independently to the same conclusions (and discarding them for being too radical at the time).

Experimental Summer – this camouflage is more conventional than the previous two, since it uses relatively simply color areas. The number of colors was reduced to five with the emphasis on various shades of brown. 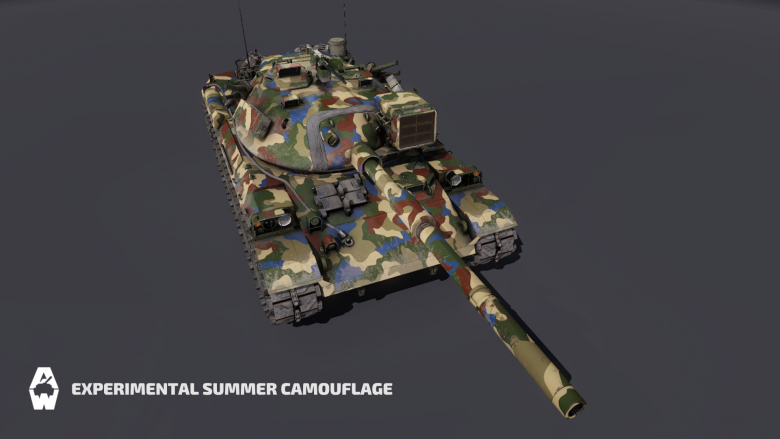 Experimental Winter – interestingly enough, this camouflage resembles the modern Scandinavian patterns with its sharp-edged areas of green and grey. The Japanese truly were ahead of their time. 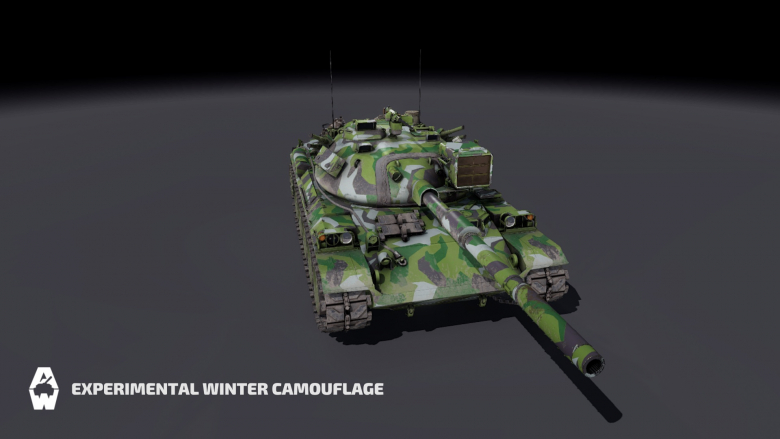 Experimental Autumn – this is a variant of the Summer camouflage although its color pattern (dark grey and brown) would perhaps better fit in a desert, which is why some western sources claim this is in fact a desert camouflage. That would make little sense given there are no real deserts in Japan for tanks to fight in. The black and grey areas are in fact meant to match dead grass. 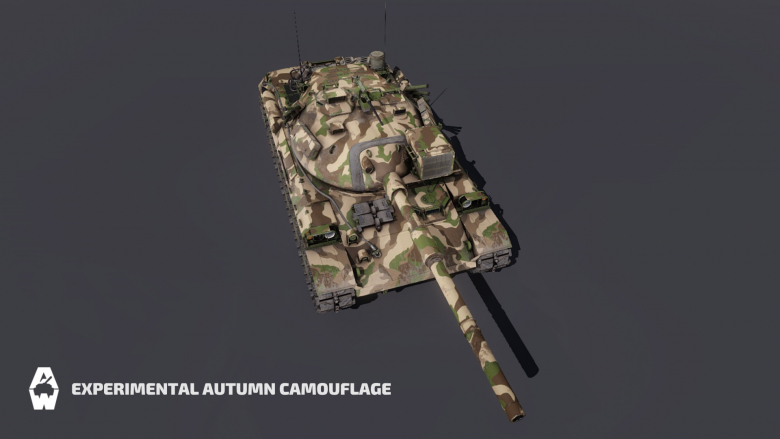 The camouflage that Japan uses now was basically developed using the trial and error method. After numerous tests, it was deemed that compared to the exotic camouflages above, a simple two-tone camouflage works just as well (except for winter, for which Japan uses a similar pattern as well as other creative camouflaging methods) but at a much lower cost. Practicality has prevailed as usual. 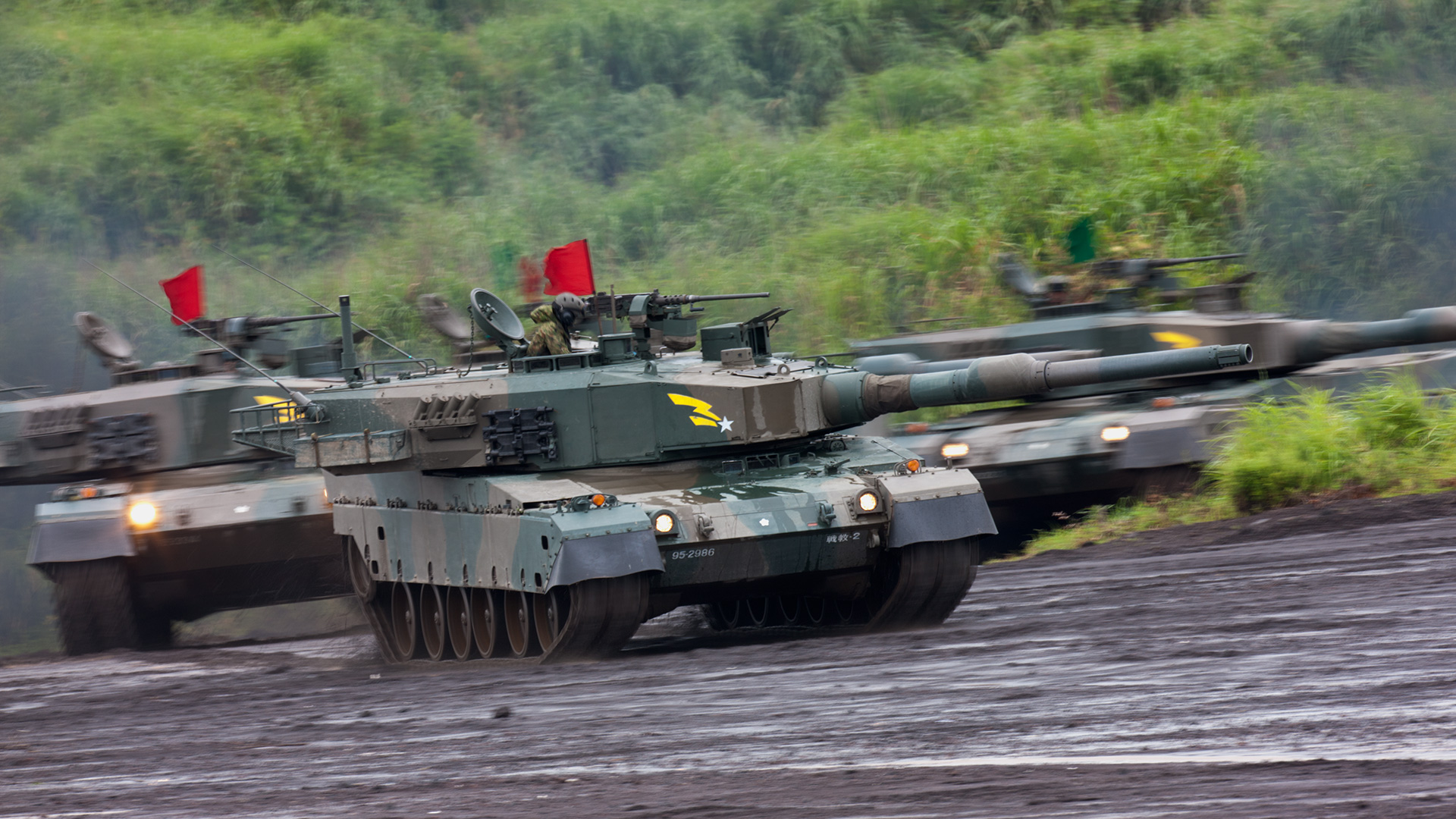 As well as a skin that we’ll tell you more about in a future article. We hope that you will enjoy the event and, as always:

Learn more about this upcoming historical skin for the T249 Vigilante