Today, we’d like to tell you more about a historical camouflage that will become available in September. 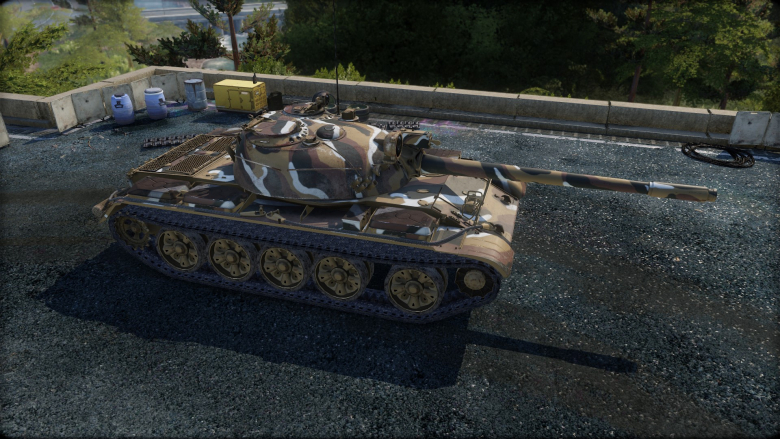 This is a four-tone Czechoslovak camouflage from the 1960s to 1970s and has a somewhat interesting story outside of its actual historical use. Czechoslovakia has always been a bit of a mess camouflage-wise as, much like in the Soviet Union, there wasn’t just one unified pattern to use on all vehicles. There were several approved variants but the most common solution to camouflage was just to pain thin black lines on various vehicles over their basic khaki paint and that was pretty much it. 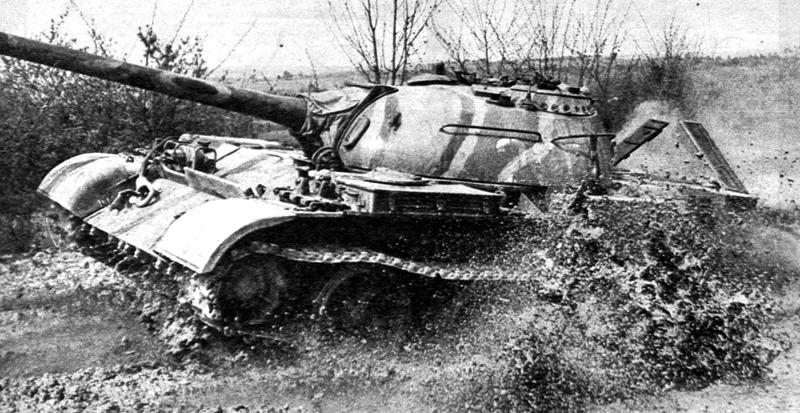 More elaborate camouflages definitely existed and the one we’re presenting today was one of them, but they weren’t very common and appeared mostly during various joint Warsaw Pact exercises in order to impress the other nations. This particular camouflage appeared on Czechoslovak T-54 and T-55 Medium Tanks in the 1960s, but what made it famous was, of all things, a toy, representing a “Czechoslovak T-55, Vltava region, 1978.” An image of this toy appeared on various tank gaming forums and quickly became very popular especially amongst the Czech community simply because it’s a beautiful camouflage. And that’s the main reason we decided to implement it.

Like we mentioned before, this camouflage of course existed in real life as well. It consists of a khaki background with brown, dark green and white stripes over it. The stripes were painted over the base paint of the vehicle with washable colors. Some variants even had black stripes included. The name we’ve given it (Vltava), however, is not historical. 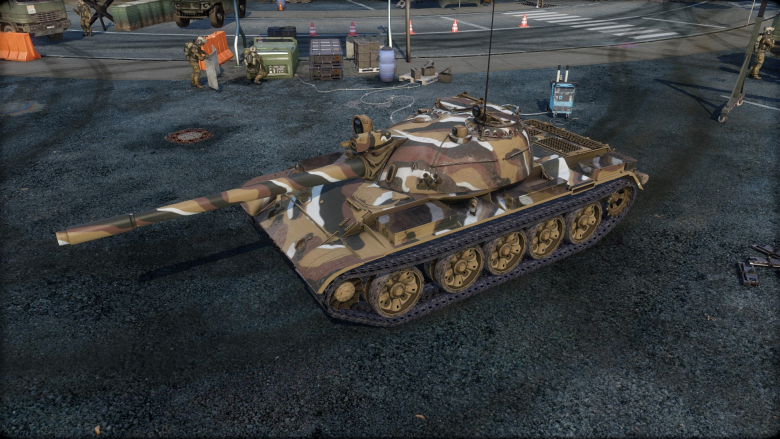